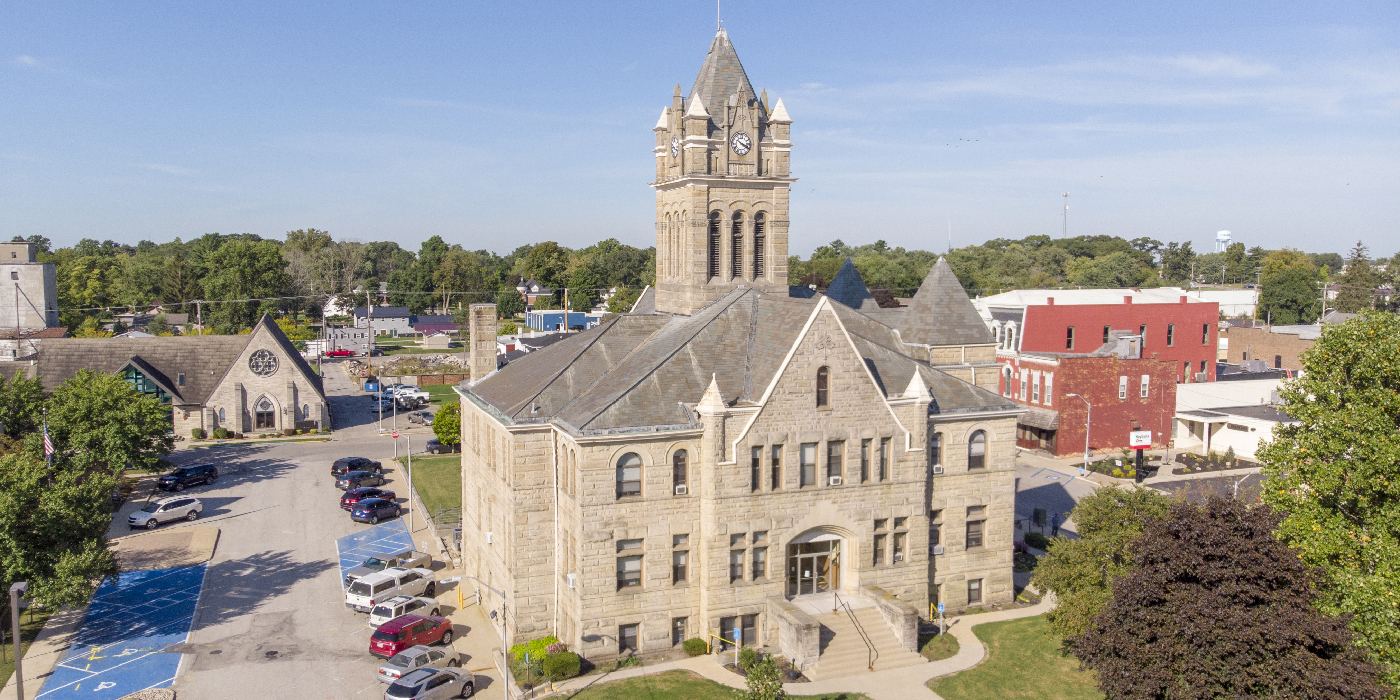 The commissioners’ December plan specified moving all county and court functions to a proposed addition to the Justice Center and razing the historic courthouse and replacing it with a parking lot and landscaping for an estimated $5.3 million. To support their proposal, commissioners cited an estimate of $12-$15 million to renovate the courthouse.

In partnership with county officials, Indiana Landmarks retained Indianapolis-based Rowland Design to study the original estimates and prepare alternatives that would meet the county’s needs while retaining the historic courthouse.

“We would like to believe the time when our courthouses would be endangered by demolition had long passed, but sadly that’s not the case. Indiana Landmarks took the extraordinary step of funding this study to provide a workable solution for Pulaski County and provide a model for other counties facing similar challenges in their historic courthouses,” says Marsh Davis, president of Indiana Landmarks. 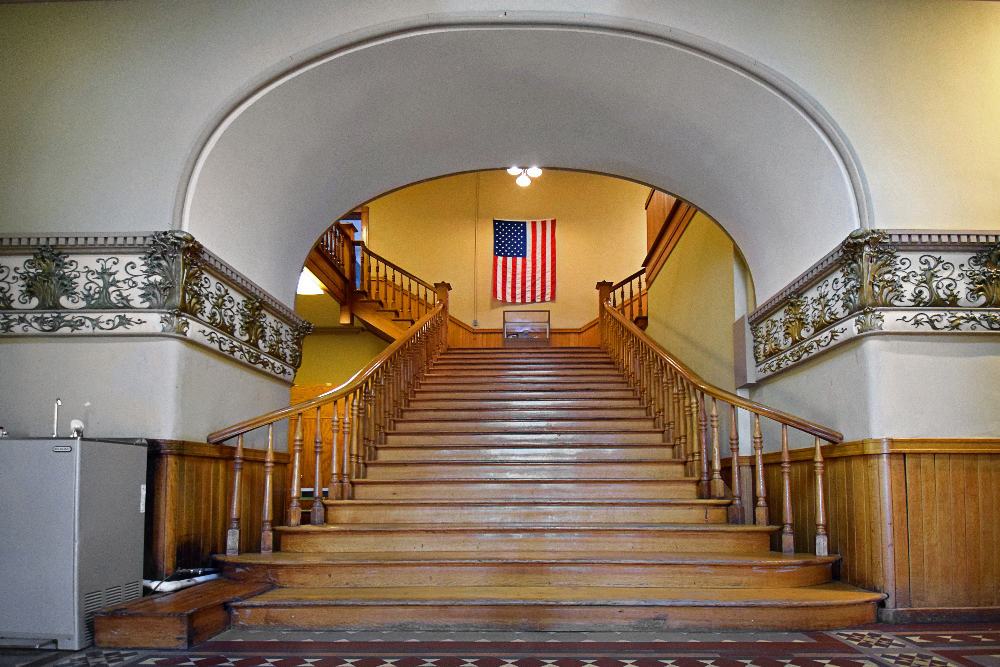 Rowland’s designs offer three alternatives, beginning with a basic approach that renovates the historic building for $4.9 million, addressing security and accessibility issues within the courthouse and Justice Center. Another alternative to fully renovate the courthouse and bring all courts under one roof into an expanded Justice Center comes in at $7.6 million. An option to build an even larger addition onto the Justice Center would bring the cost to $8.6 million. All three numbers are significantly below the original $12-$15 million officials said it would take to renovate the courthouse. See details about each option (PDF).

For comparison, Rowland reviewed that $5.3 million demolition/new construction plan commissioners presented in December. In consultation with Indianapolis’s Brandt Construction, Rowland estimates the county would need to spend just under $8.8 million to demolish the courthouse, construct parking, and add on to the Justice Center.

Though no decision has been made yet about which option the county will choose, officials have begun exploring sources of funding that would allow them to move forward without significantly impacting property taxes.

In the meantime, Indiana Landmarks will continue to advocate for the preserving the historic courthouse. For more information, contact Todd Zeiger, director of Indiana Landmarks’ Northern Regional Office, 574-232-4534, tzeiger@indianalandmarks.org.