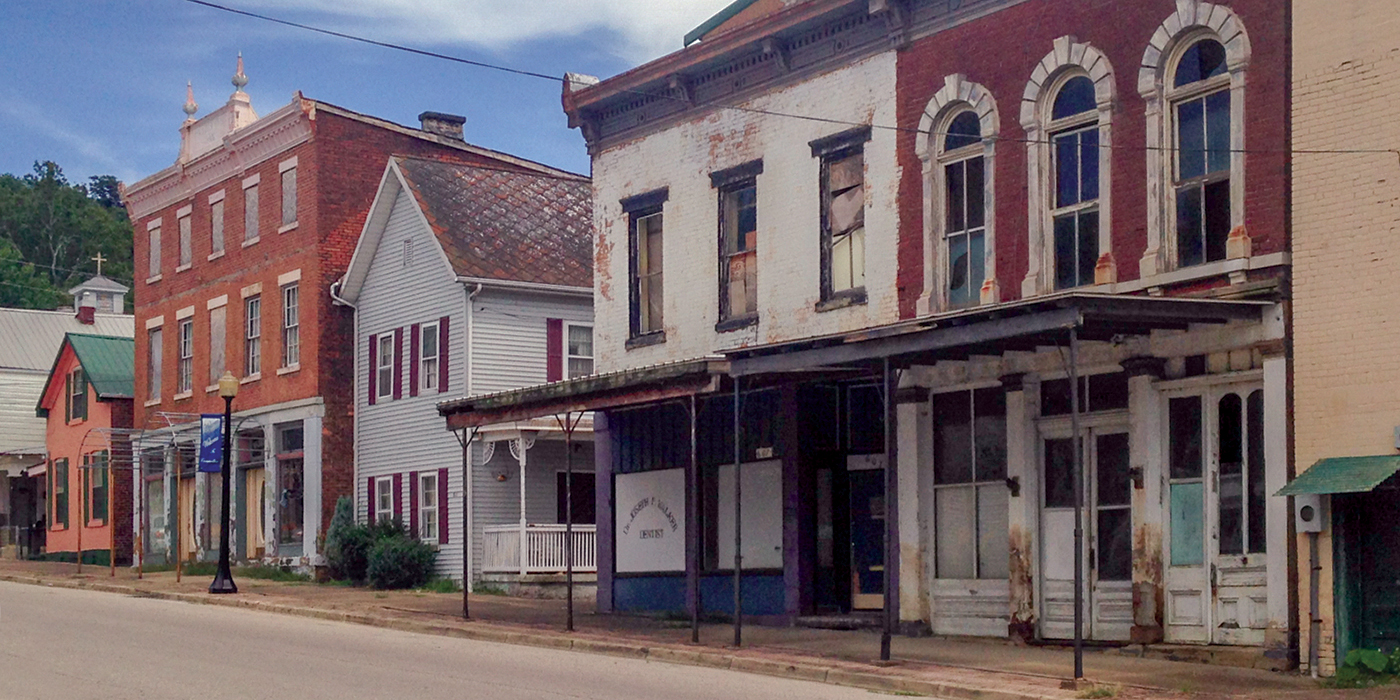 Making a repeat appearance on the 10 Most list, Cannelton’s historic district encompasses much of the town, including houses, downtown commercial buildings, churches, and the Cannelton Cotton Mill, a National Historic Landmark. Like the mill, many of the district’s structures, which date from 1837 to 1936, feature locally quarried honey-colored sandstone, a distinctive signature of the river town.

Half of the 169 structures in the district face jeopardy and more than two dozen are vacant. Two historic buildings collapsed into the street last fall, and some city leaders want to demolish several more dilapidated structures held by one negligent property owner. Others see the historic buildings, albeit deteriorated, as Cannelton’s strongest asset. 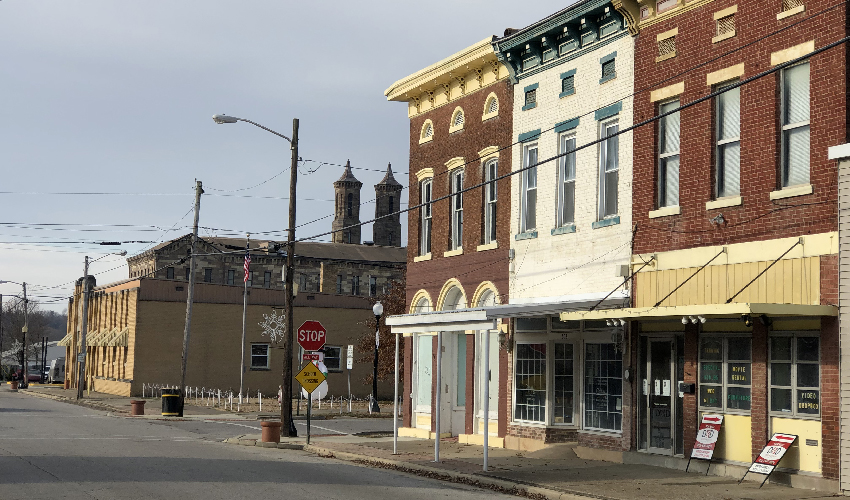 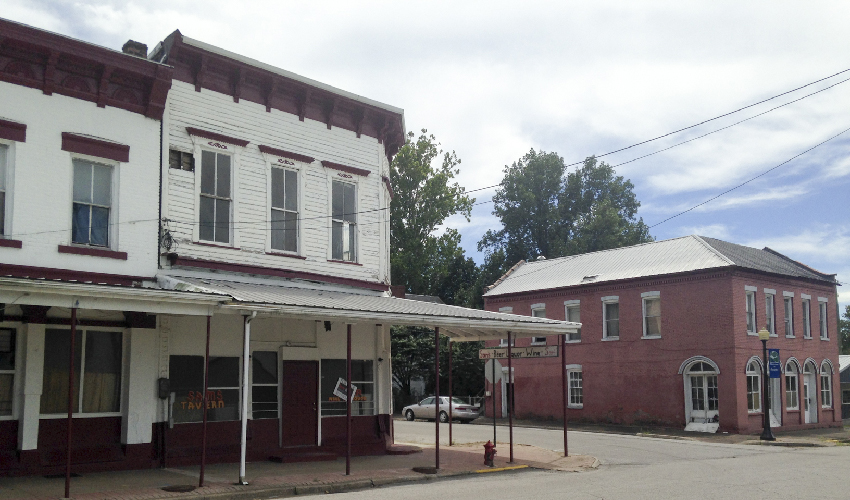 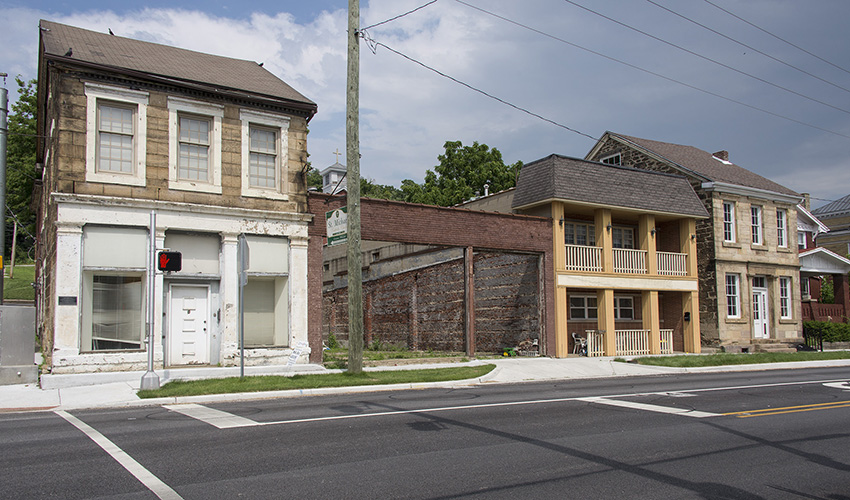 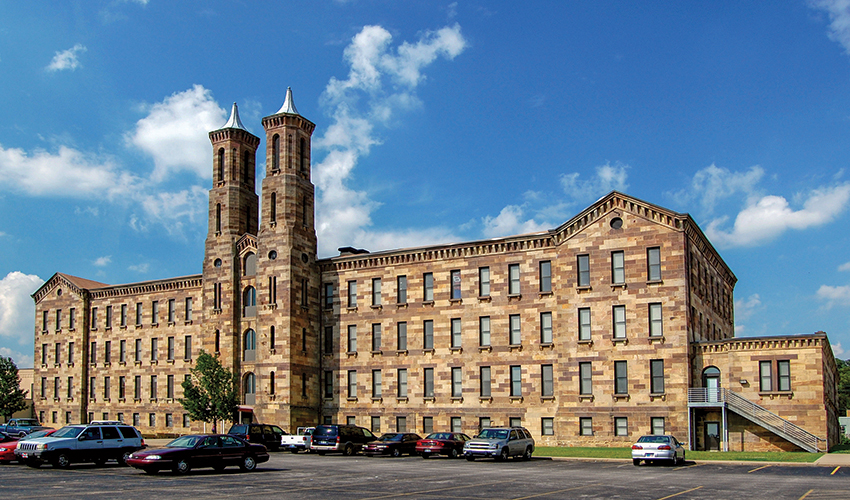 While the Perry County town suffers economic hardship, it offers, in addition to historic architecture, a park and greenway along the Ohio River, the nearby Cannelton Lock and Dam, and a bridge across the river to Kentucky.

A new Indiana Main Street group called Renew Cannelton formed last year to focus on renewal within the historic district, and the city earned designation as a Federal Opportunity Zone, a move that could stimulate investment.