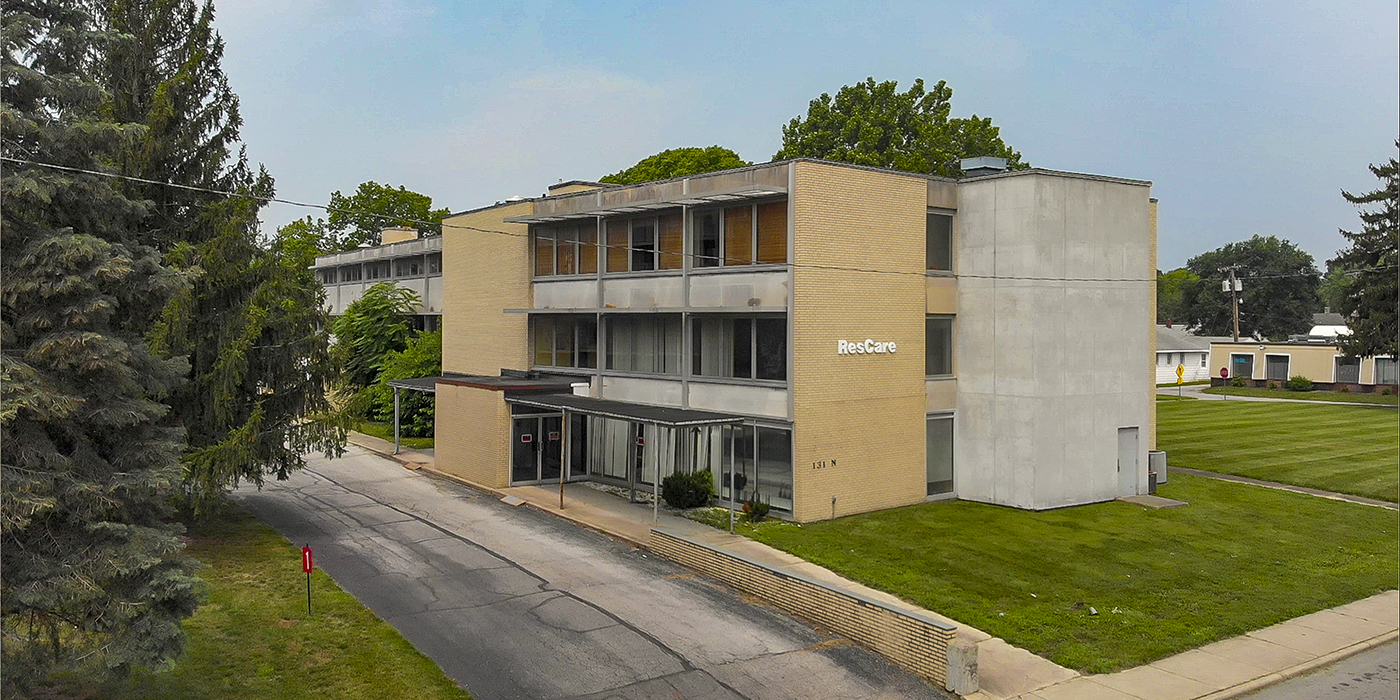 In the mid-twentieth century, a family of physicians set out to create a modern medical facility that would bring the finest health care to the citizens of Marion. In the process, they bestowed a unique architectural legacy on the community.

Dr. Merrill Davis and his sons Joseph and Richard, both also physicians, set their sights on building an institution to rival Minnesota’s Mayo Clinic, one designed to take advantage of the latest advances in hospital design and medical technology. They pitched the idea to Frank Lloyd Wright, who had recently designed Richard Davis’s house on Marion’s Overlook Road. With little background in hospital design, the master referred them to his friend and fellow architect Eero Saarinen, who tapped his protégé Chicago architect Harry Weese to develop plans for the new clinic.

Completed in 1952, Weese’s design reflected modern concepts in both style and substance. Outside, walls of windows punctuate buff brick and concrete, flooding the interior with light. Inside, the new clinic introduced private rooms for patients and spaces for the latest medical technology, including diagnostic X-rays and lab equipment. 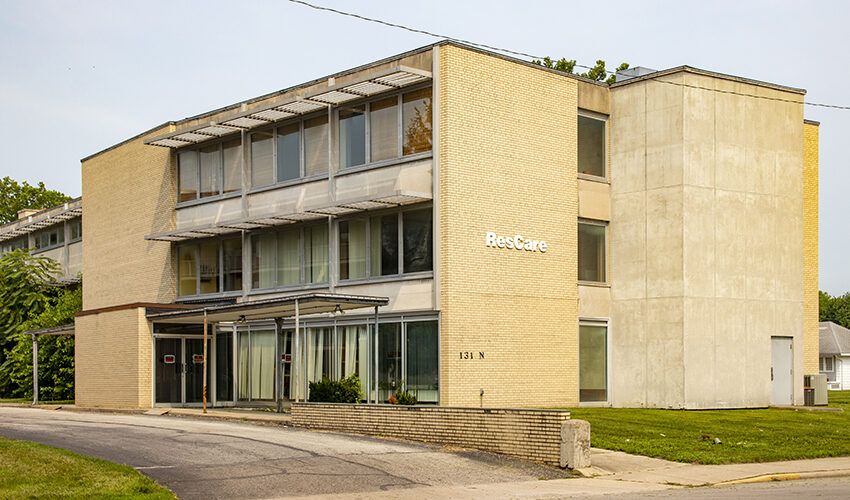 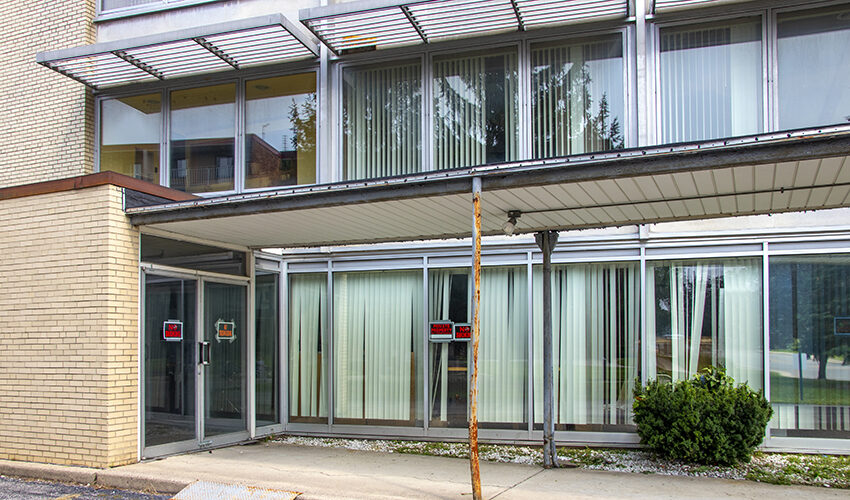 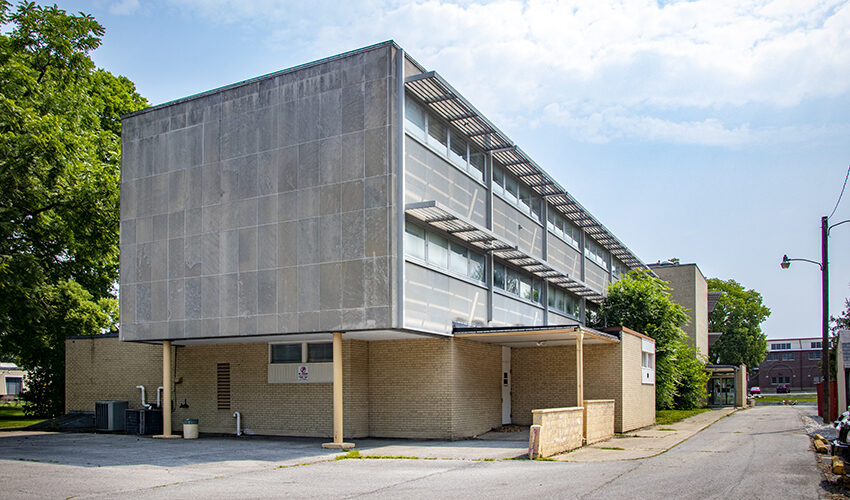 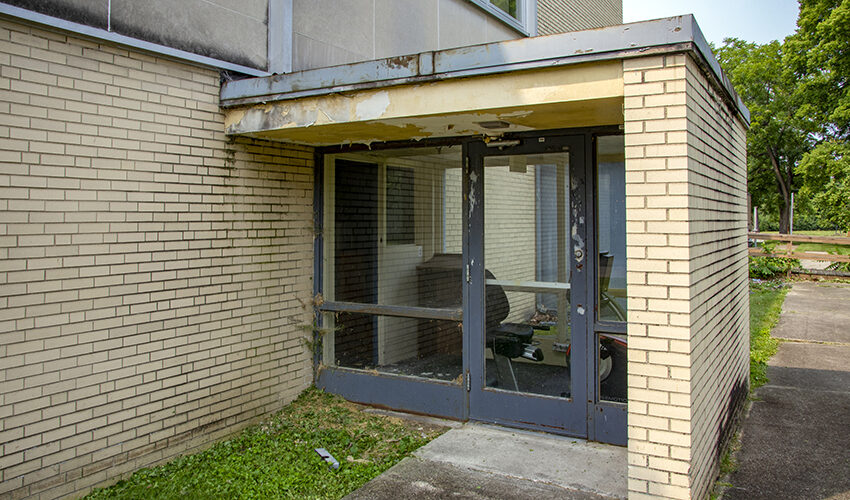 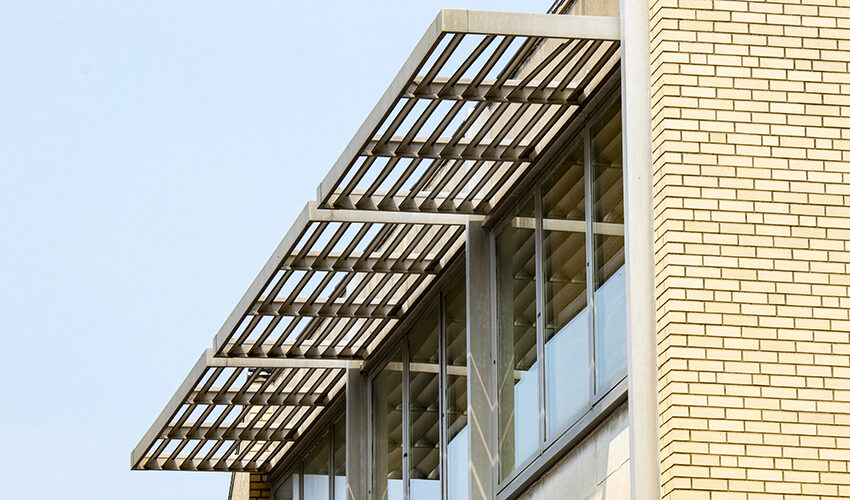 The Davis Clinic continued to pioneer progressive medical care until it closed in 1988. Now owned by ResCare—a company that operates dozens of senior care facilities around the country—the property has been vacant for several years. ResCare has no use for the building and has proposed demolition.

With its original design almost completely intact, the building is in good shape in spite of recent neglect. An important example of Mid-Century Modern design with a provenance involving several nationally renowned architects, it’s a landmark that’s ripe for reuse and too important to lose.