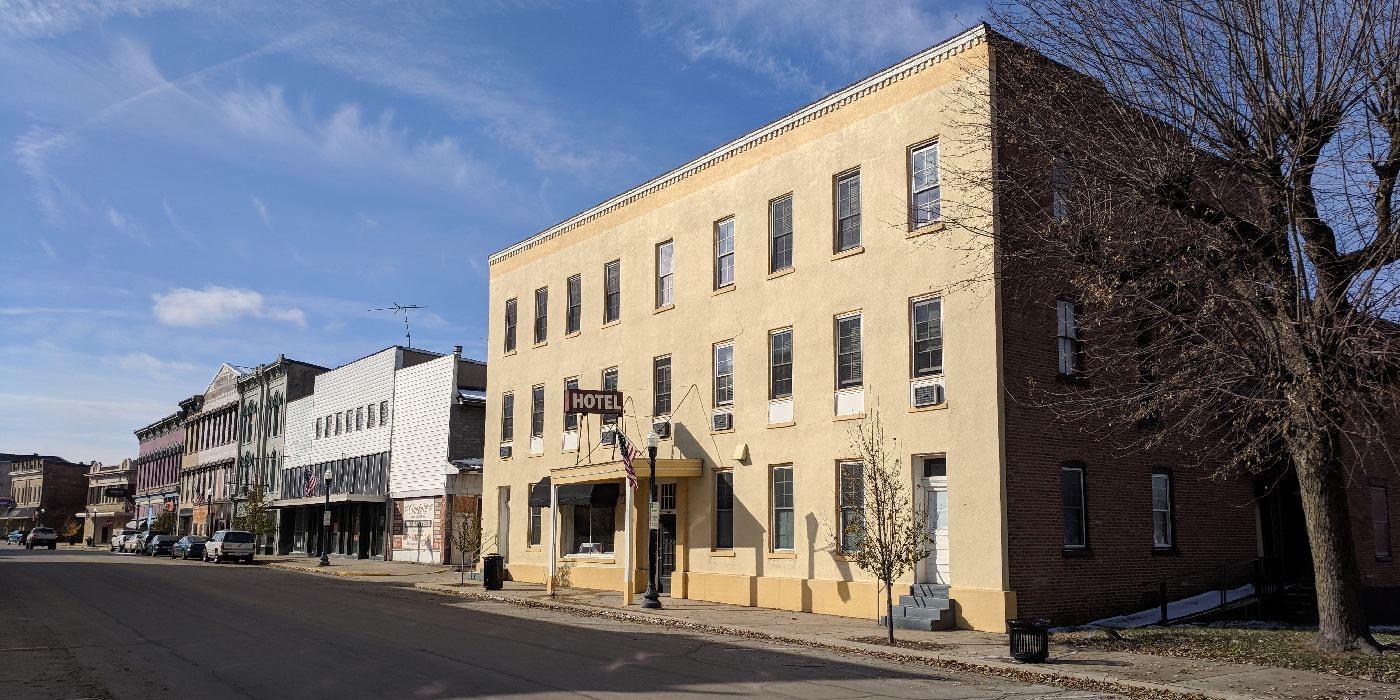 Attica’s National Register-listed Downtown Historic District includes blocks of eye-catching landmarks dating from c.1850 to 1950, including commercial buildings, a historic hotel, and a theater. Much of Attica’s downtown dates to the latter half of the nineteenth century, when the city boomed as a transportation hub with easy access to the Wabash River, the Wabash and Erie Canal, and the Wabash and Western Railroad.

For more than a century, travelers flocked to Hotel Attica, built in 1853. Famous guests including Bing Crosby, Bette Davis, even Al Capone, reportedly made the trip to enjoy the hotel’s hospitality and feast on its famous prime rib. 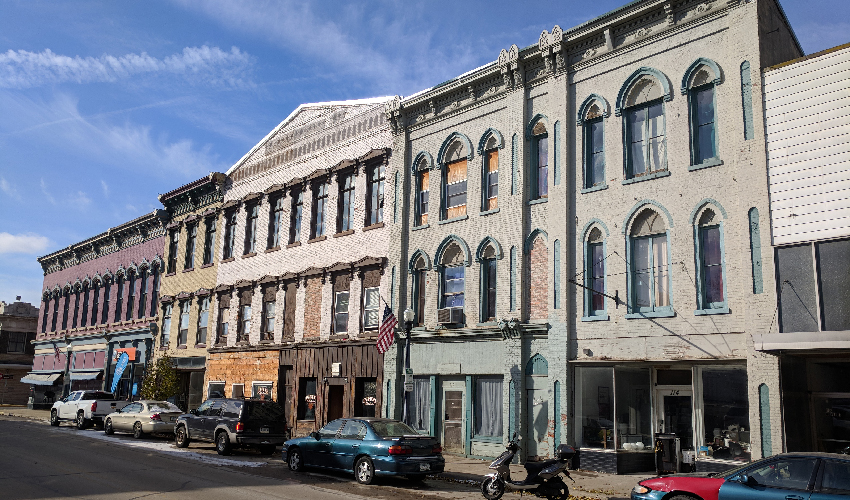 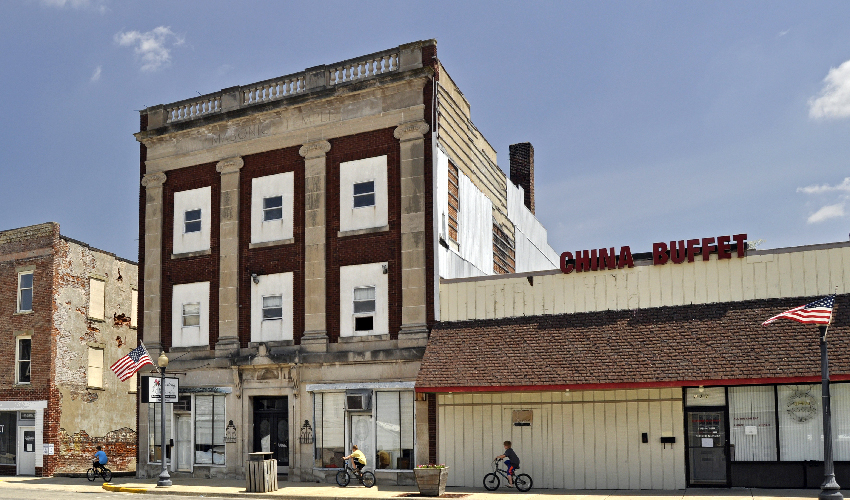 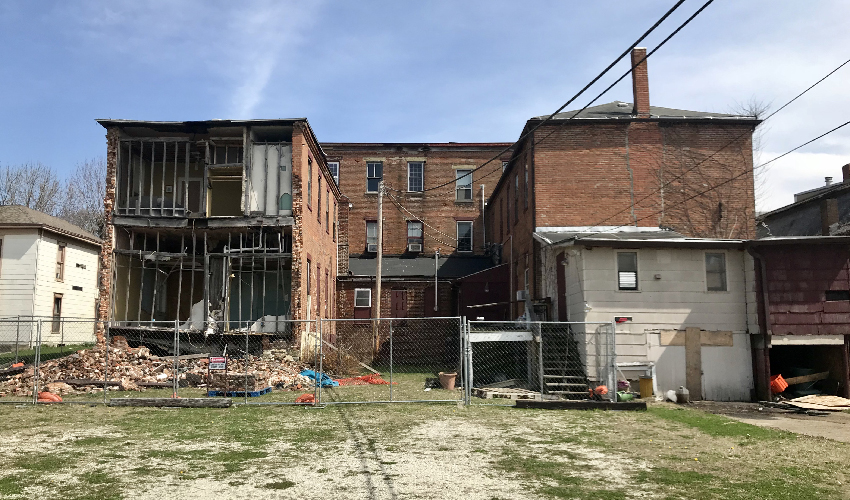 Today, Hotel Attica is vacant, the rear façade of one of its wings collapsed. It’s just one of several empty buildings that need a new purpose. Over the past decade, the city and business owners have invested in rehabilitating several downtown buildings, but vacancy, deferred maintenance and demolition by neglect threaten others. Losing them would leave gaps in the historic downtown streetscape. A preservation ordinance and local designation could help protect the threatened structures from demolition and boost revitalization.