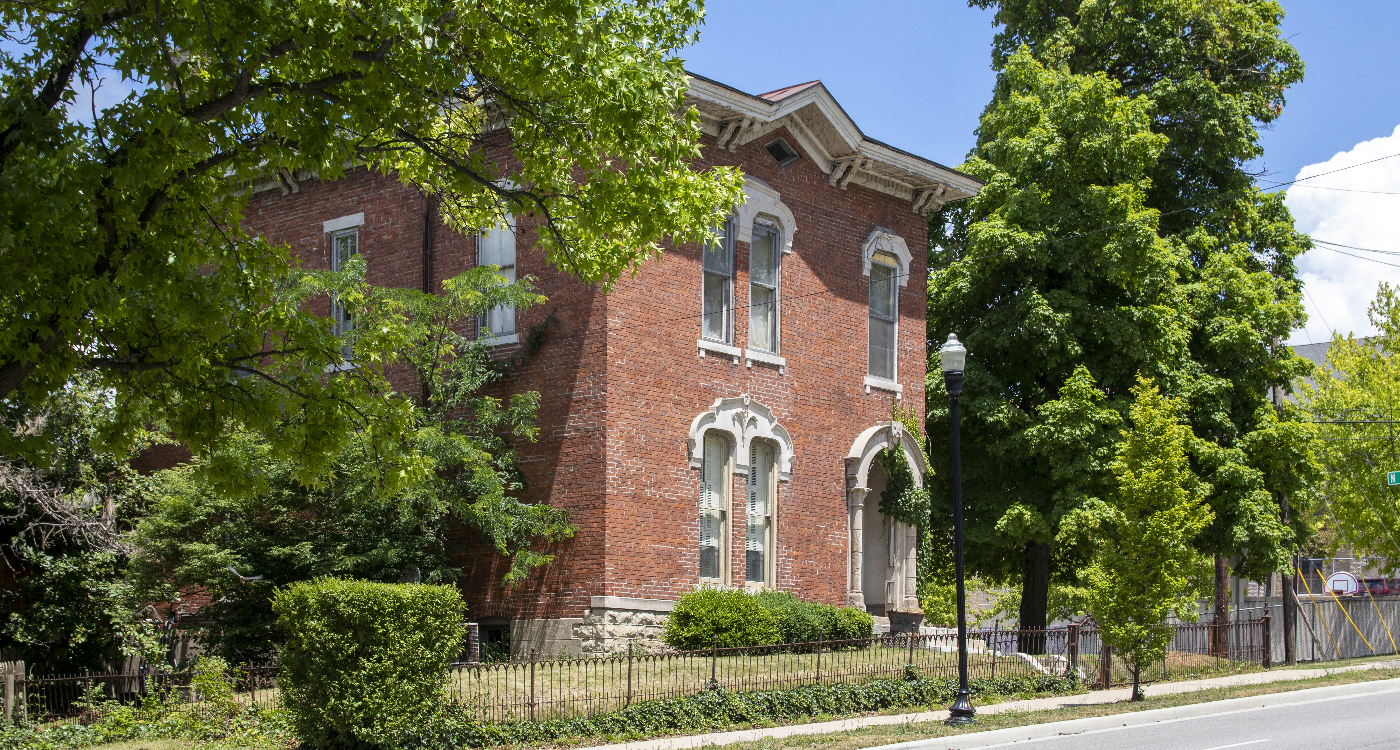 Lafayette’s Falley-O’Gara-Pyke House sits adjacent to the Cathedral of St. Mary in the city’s St. Mary Historic District. The Roman Catholic Diocese has owned the property for several decades, and in 2018 quietly filed for a demolition permit, with plans to build a new rectory on the site. The proposal sparked protest among neighborhood residents and preservation advocates, including parishioners who have urged church leaders to save the historic house.

Built c.1884 for Susannah Falley, wife and business partner of hardware merchant James B. Falley, the home served as a single-family residence for decades before being subdivided into apartments. Though it shows signs of deferred maintenance, the landmark retains handsome details, including limestone door and window surrounds featuring a carved floral motif. 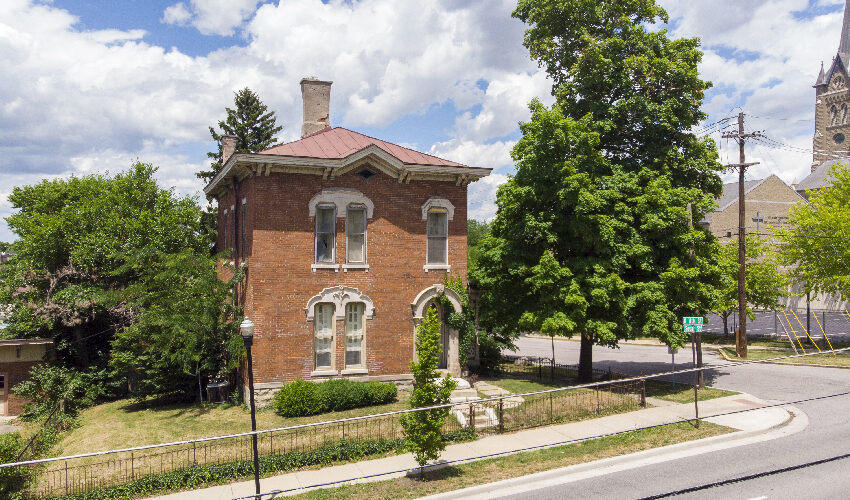 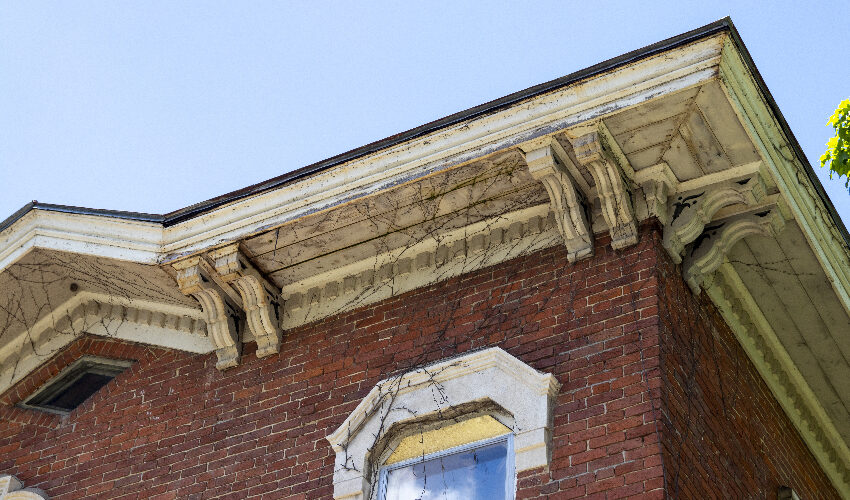 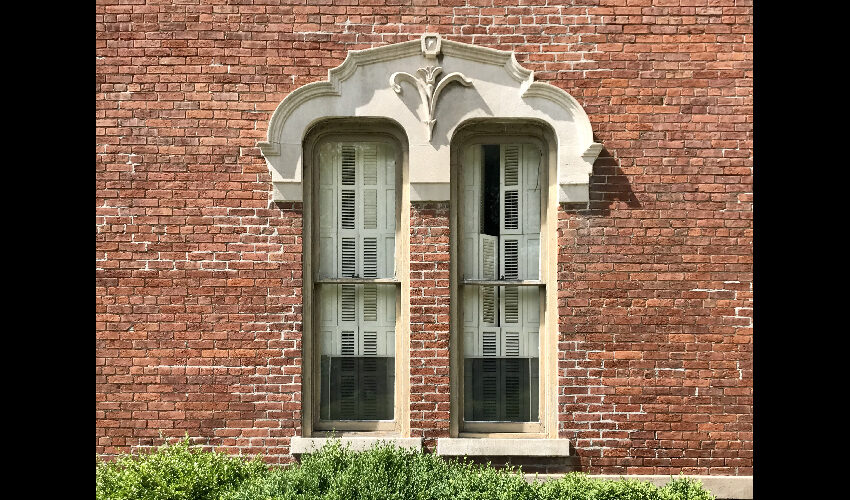 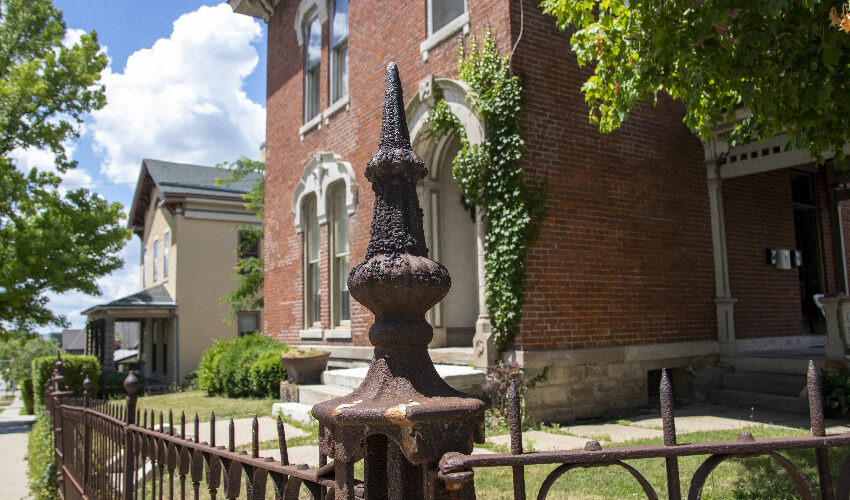 Since we added the site to our 10 Most list last year, the Diocese has declined our requests to discuss preservation alternatives. While church leaders haven’t set a timeline for the wrecking ball, they also haven’t committed to the house’s preservation.

Although the Falley-O’Gara-Pyke House remains threatened, its jeopardy has sparked a growing push for preservation within the St. Mary Historic District, resulting in local historic designation for 11 properties within the district. We hope the momentum will persuade Diocese officials to save the house.