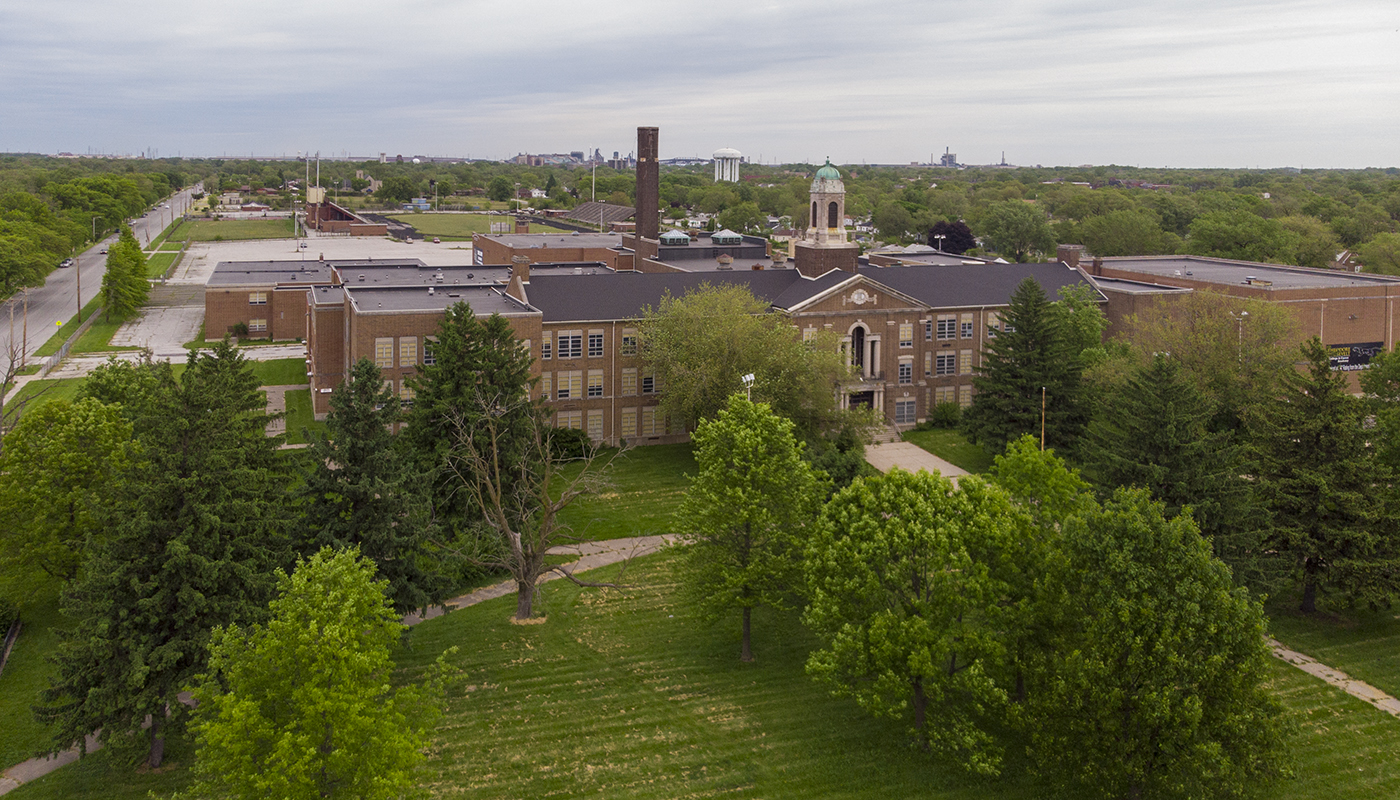 The school became a point of pride for the city’s Black community, and leaders resolved to make Gary Roosevelt a school that would offer educational opportunities equal to any white school. The school recruited the best African American teachers and administrators and brought in speakers from all over the world to share their expertise. Educators expected students to be civically active and engaged, a mindset that remains evident in the school’s strong alumni group. 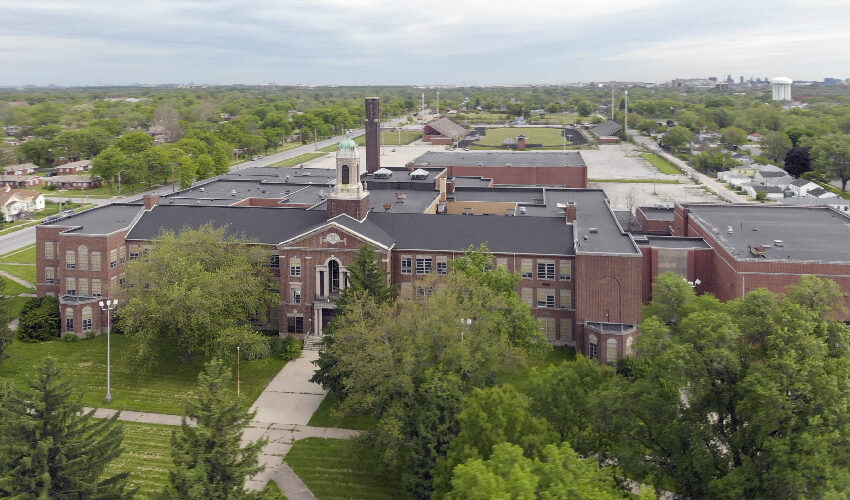 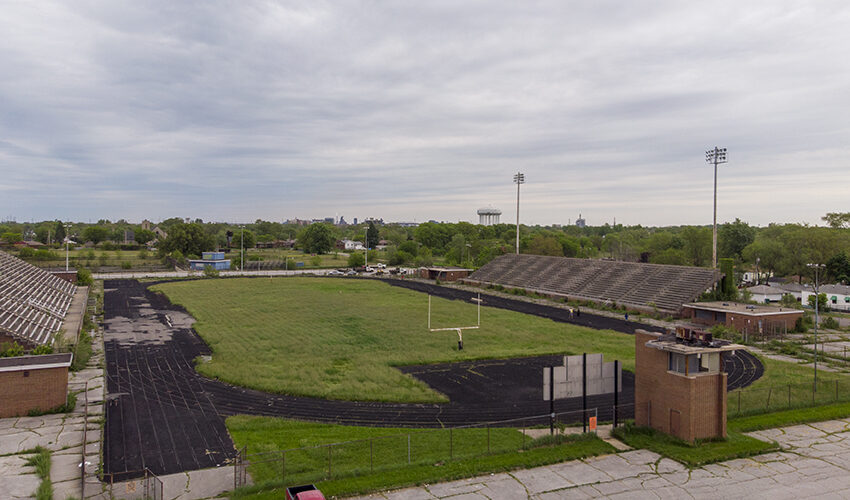 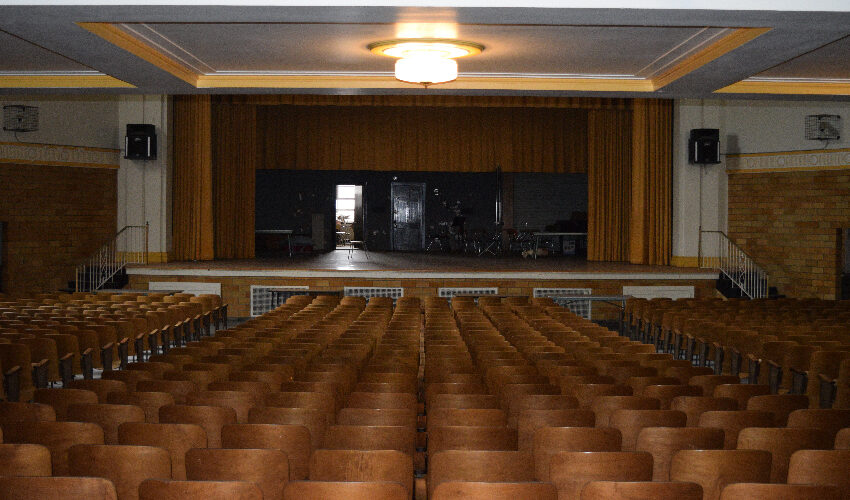 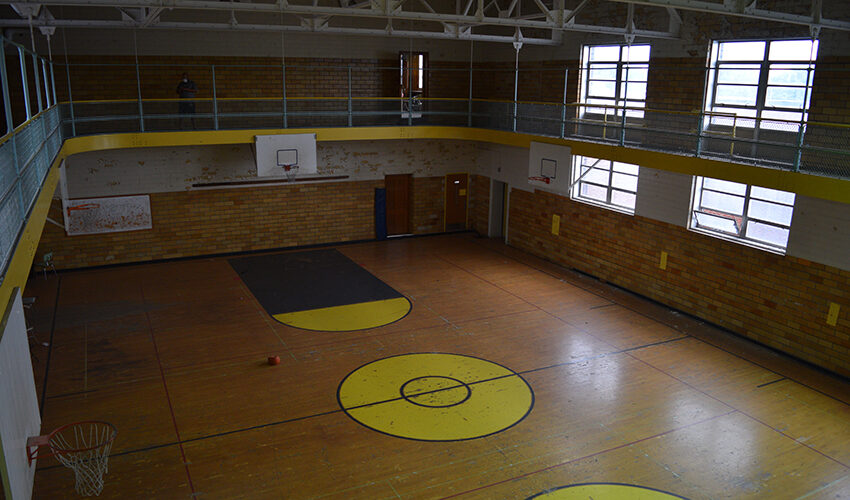 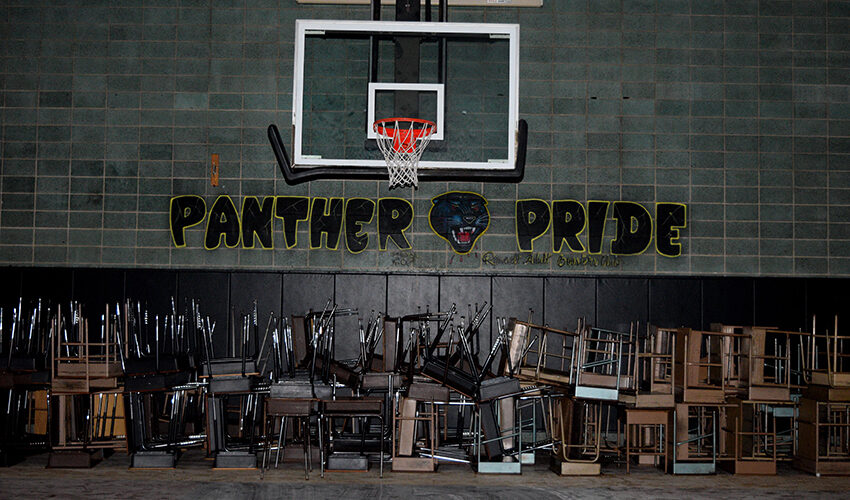 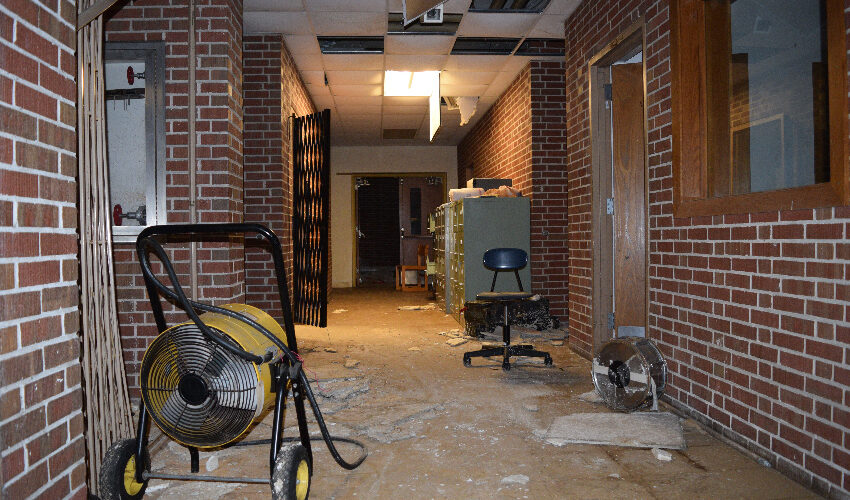 In more recent years, shrinking enrollment and chronic underfunding propelled the school into deepening decline. In February 2019, a failing heat system and frigid temperatures caused multiple pipes to burst, sending water cascading into classrooms and offices and forcing students off-site. Facing an estimated at $9.6 to $15 million for repairs and cleanup, the Indiana Distressed Unit Appeals Board permanently shuttered the school.

Including Gary Roosevelt on our 10 Most Endangered list last year helped elevate the school’s significance and status, and community support for saving it remains strong. However, without a realistic plan for its reuse, the landmark remains threatened.

Gary Roosevelt High School is one of the state’s greatest landmarks of African American history. Losing it would be an immeasurable loss.