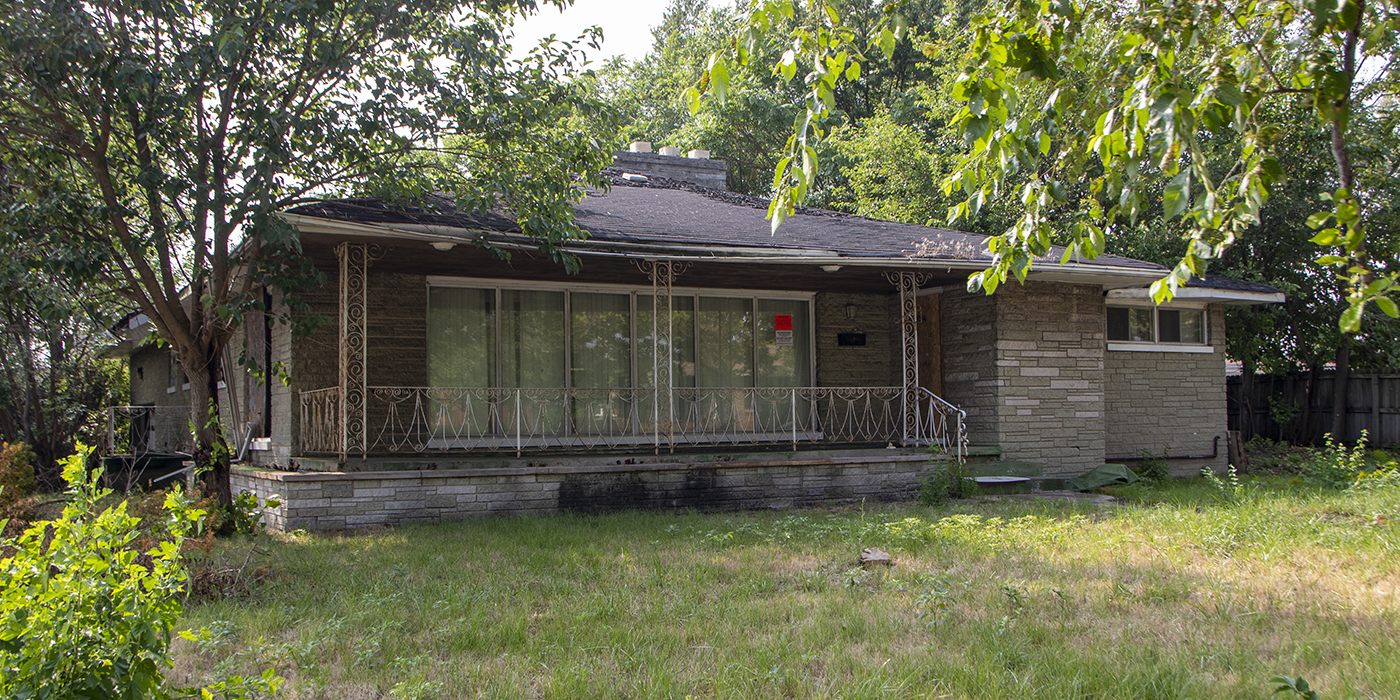 Built in 1954 on a prominent corner lot, Geter Means’ mid-century ranch house served as a focal point in Gary's Means Manor neighborhood, but vacancy and neglect have transformed the property into a blight.

In the 1920s, brothers Andrew and Geter Means launched a home-building business in Gary, and by the 1950s, Means Brothers, Inc., was one of the largest Black-owned real estate development companies in the Midwest, building almost 2,000 homes and rental units in Gary alone.

Means Manor is one of the company’s greatest imprints on the city. With nearly 200 houses—including the brothers’ own homes—the neighborhood quickly became the preferred area for middle-class African American home buyers. Today, it remains a close-knit neighborhood where many residents have lived their entire lives, an anchor of stability in a city struggling with deterioration and disinvestment.

Built in 1954 on a prominent corner lot, Geter Means’ mid-century ranch house served as a neighborhood focal point. However, over the last decade, vacancy, vandalism, and neglect have transformed the property into a blight among Means Manor’s well-kept homes. 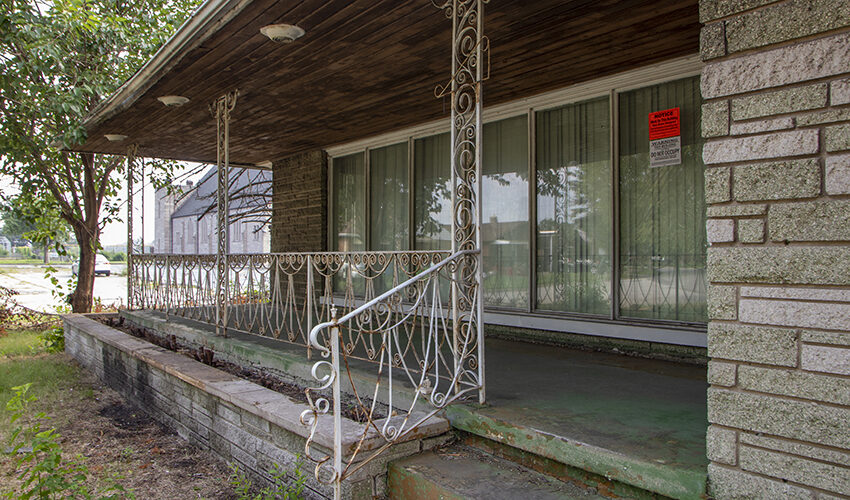 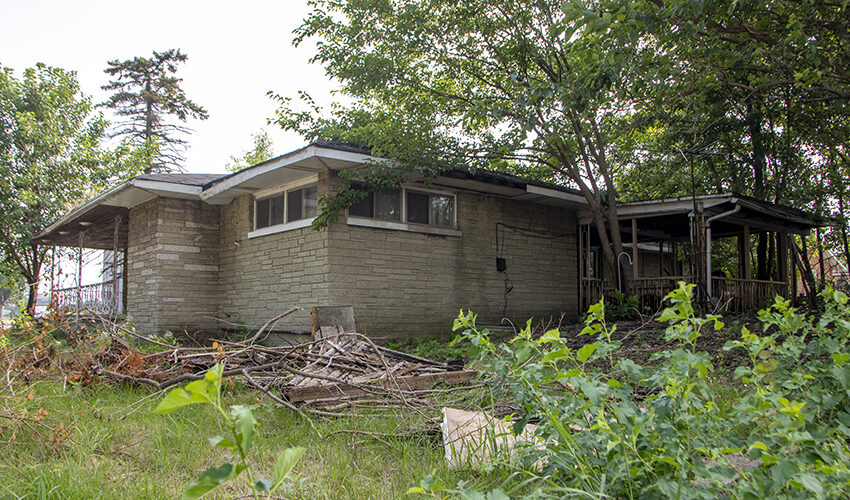 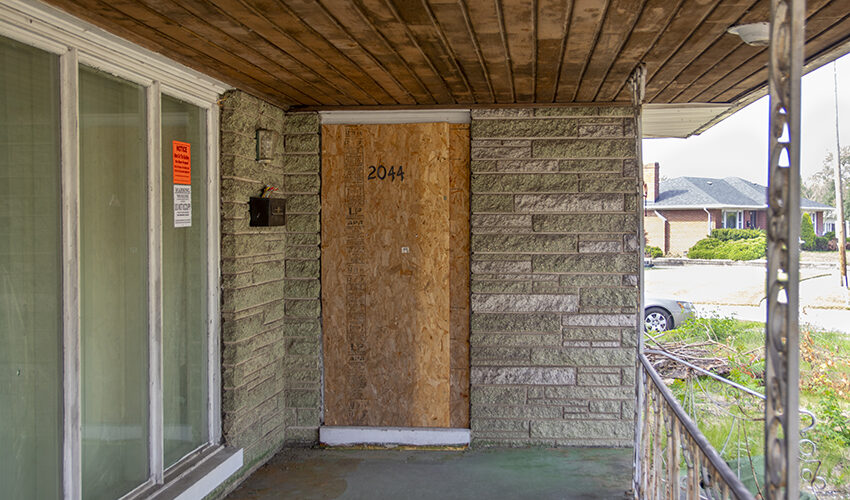 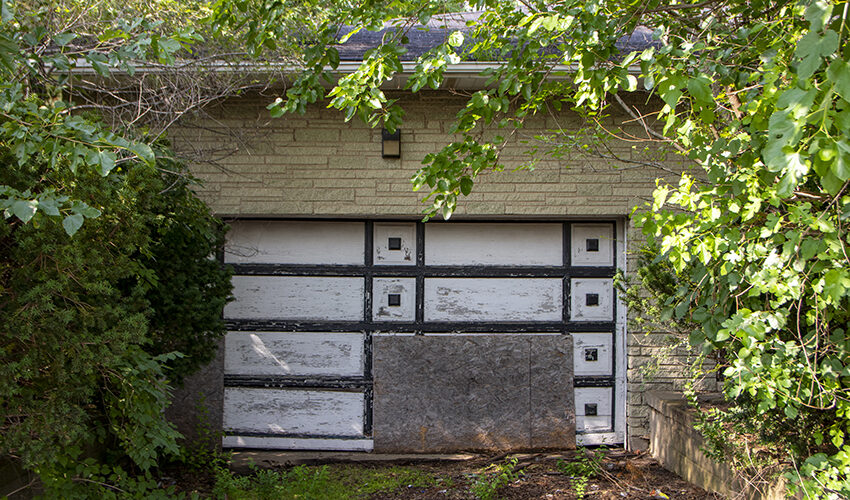 As the house continues to languish, neighbors mow the lawn and pick up the trash. But they also fret; without action, one of Means Manor’s cornerstone properties could deteriorate to the point of no return.