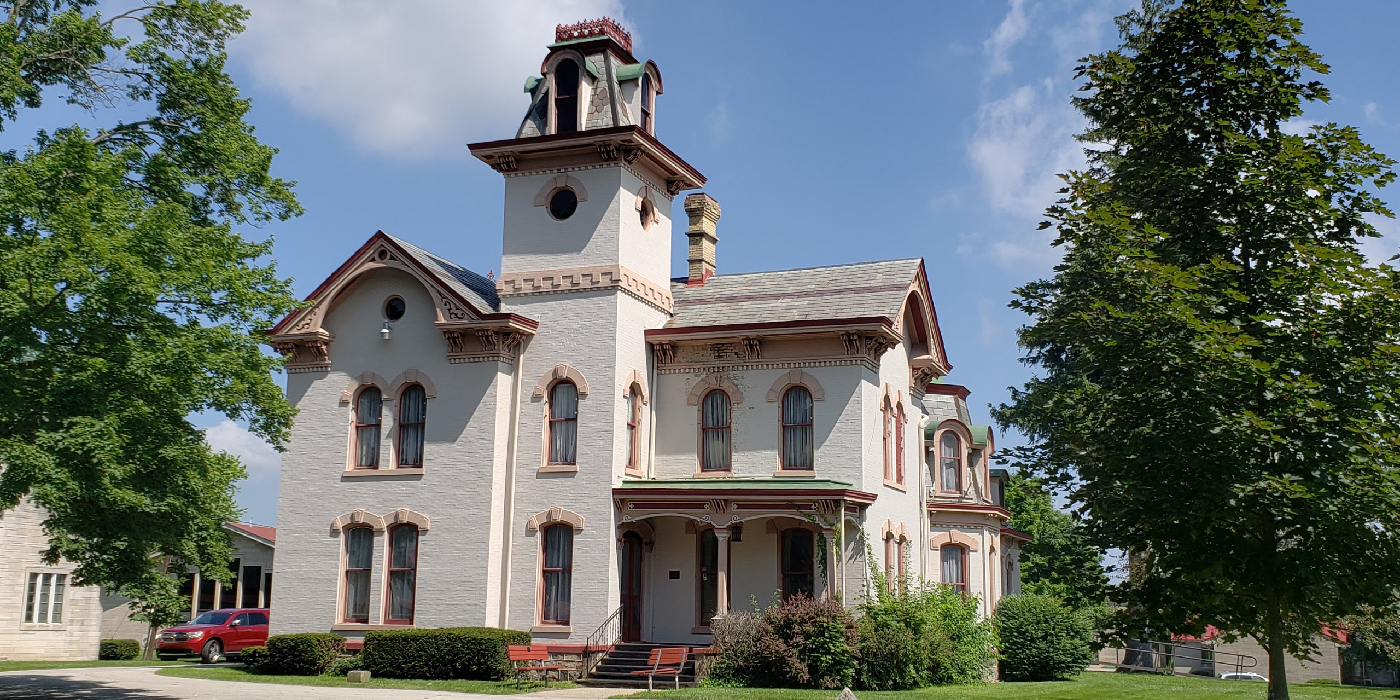 Built in 1875 for John and Frances Marie Glidden Howe, the Howe Mansion serves as the focal point of Howe Military Academy’s campus in northeast Indiana. As the last Second Empire-style house in LaGrange County, the National Register-listed landmark is an architectural standout.

A prominent local attorney, early settler, and statesman, John Howe’s legacy included an estate that allowed his wife to donate money to establish a preparatory school for young men seeking to become priests of the Episcopal Church, an institution that eventually became the military academy. Little used in recent years, the Howe Mansion mostly hosted special events and housed historic artifacts for the academy. Holes in the roof have allowed water to seep inside and damage plaster, while outside, peeling paint and cracked masonry attest to the building’s rapidly deteriorating condition. 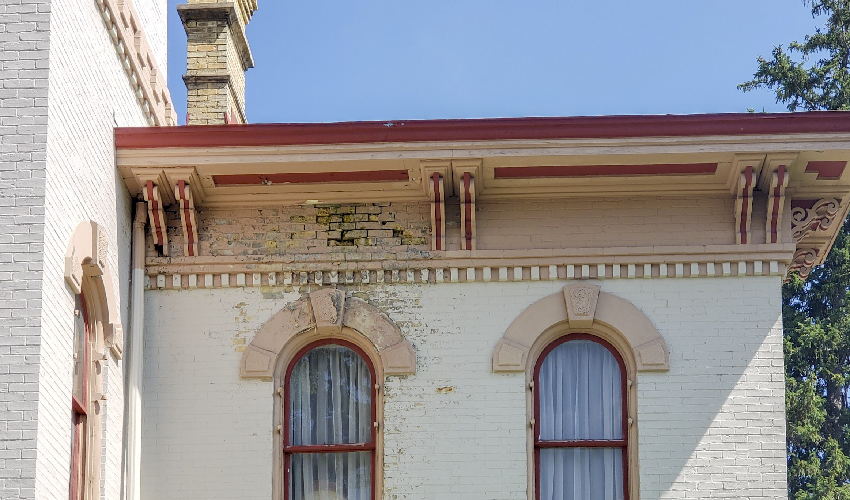 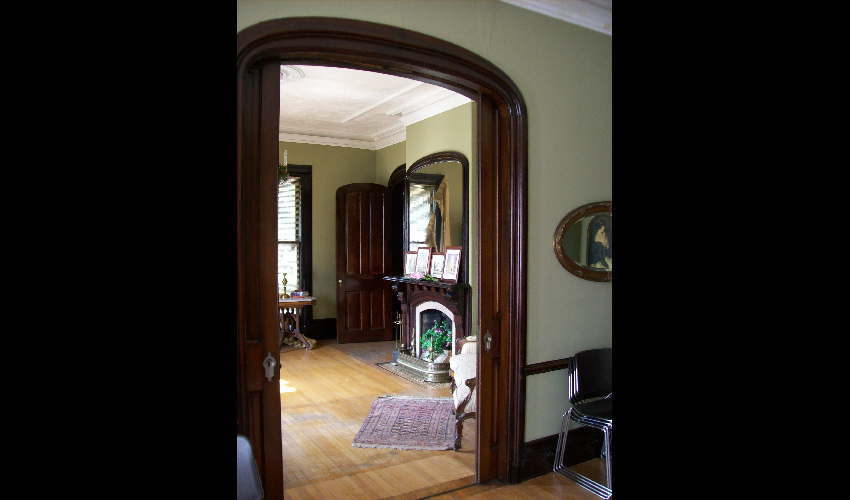 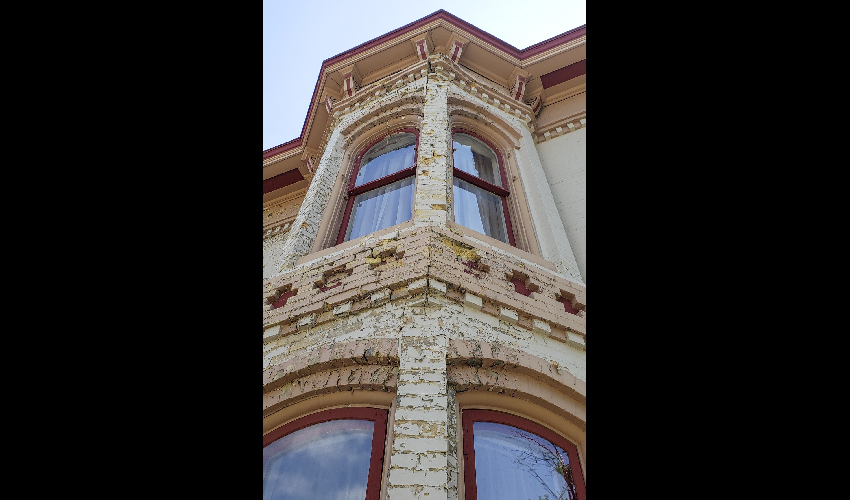 Faced with declining enrollment and rising maintenance costs for its aging campus, Howe Military Academy announced its closing in March, leaving the fate of the mansion and the school’s collection of historic buildings in limbo, including the Howes’ original 1840 Greek Revival homestead nearby. Along with the Second Empire mansion, the campus includes a 1902 chapel and several Mid-Century Modern buildings. As the most fragile of the academy’s landmarks, the Howes’ mansion and homestead need immediate attention, and along with the rest of the campus, new purpose.