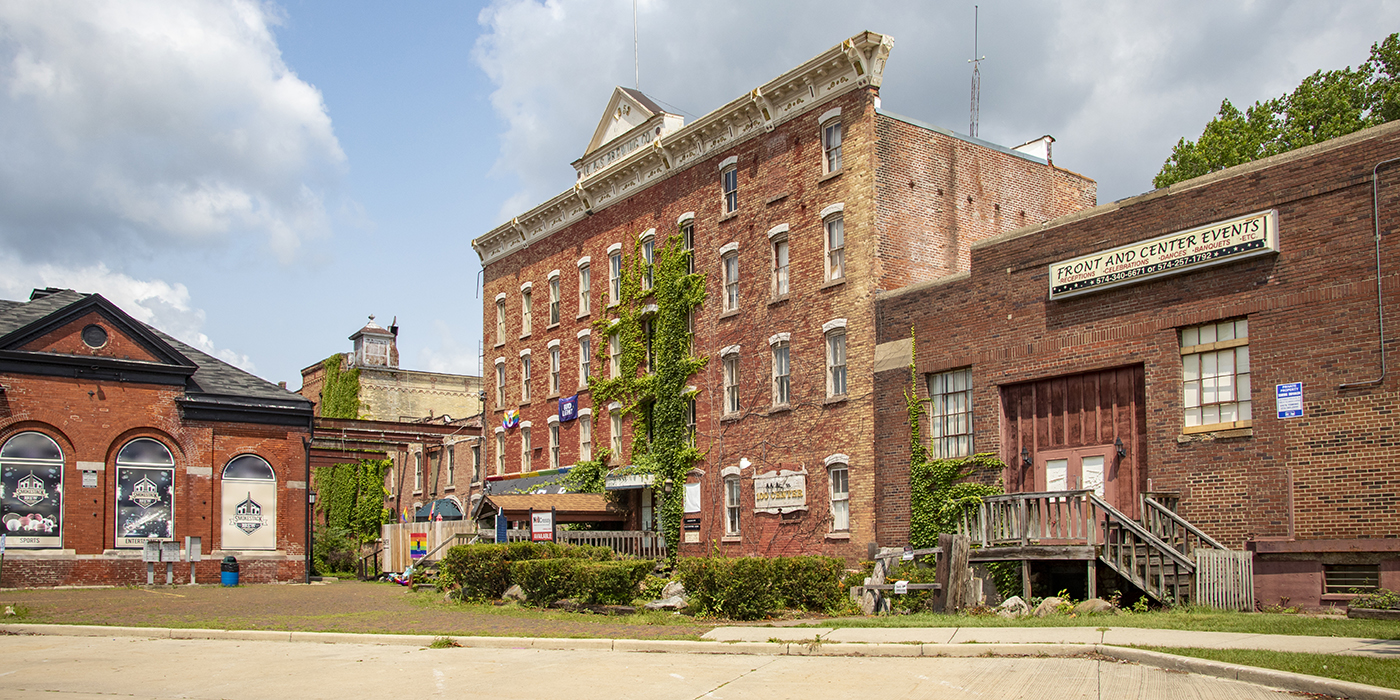 The Kamm and Schellinger Brewery is the last of a once-thriving industrial area along Mishawaka’s riverfront, but there is increasing pressure to demolish the historic complex in favor of new development.

When German immigrant Adolph Kamm joined forces with his brother-in-law Nicholas Schellinger to operate a brewery in Mishawaka, the business became a true family affair. From their home on the property, Adolph’s wife prepared meals for workers, who lived in the brewery itself. Today, the complex of nineteenth-century buildings along the St. Joseph River could use some of that same TLC.

The brewery proved its adaptability once before. After Kamm and Schellinger Brewery closed in 1951, in the 1970s developers transformed the site into 100 Center, a thriving complex of shops, residences, restaurants, and businesses, and an early example of adaptive reuse. Beginning in the late ‘80s, 100 Center began losing tenants to newer malls, and earlier this year one of the few remaining businesses—a restaurant housed in the brewery’s former boiler house—closed for good. Several other structures in the historic complex are vacant and dilapidated, including the original four-story brewery building dating to 1853. 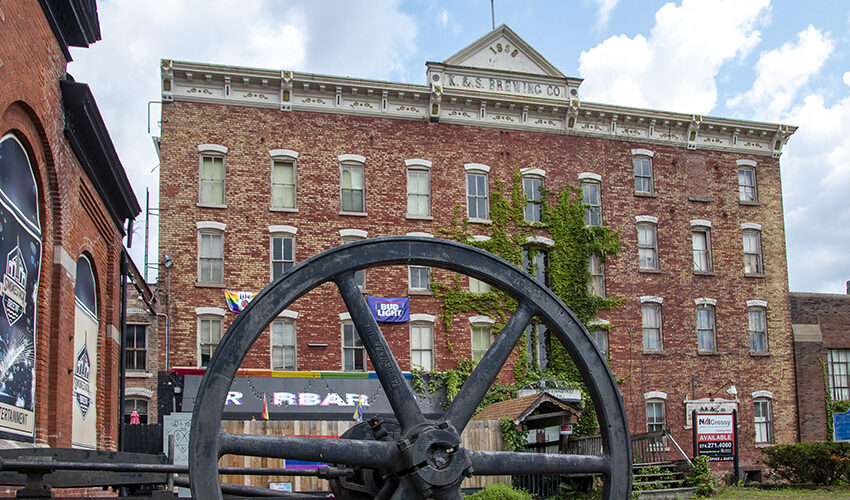 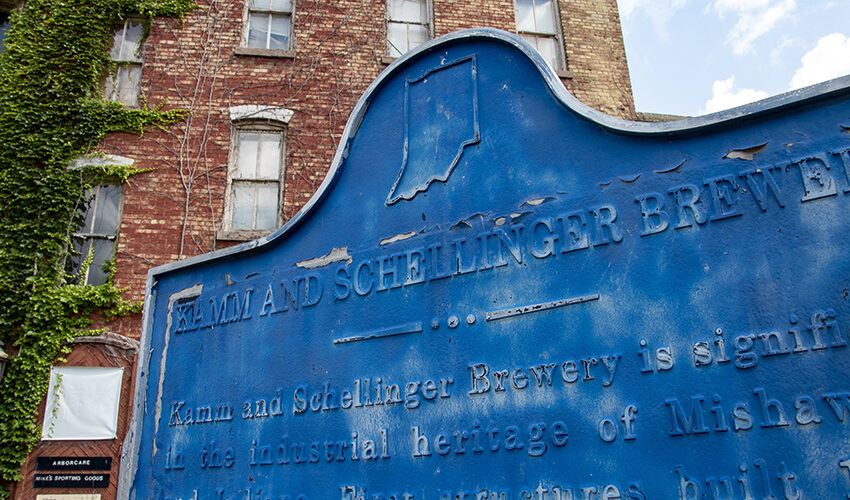 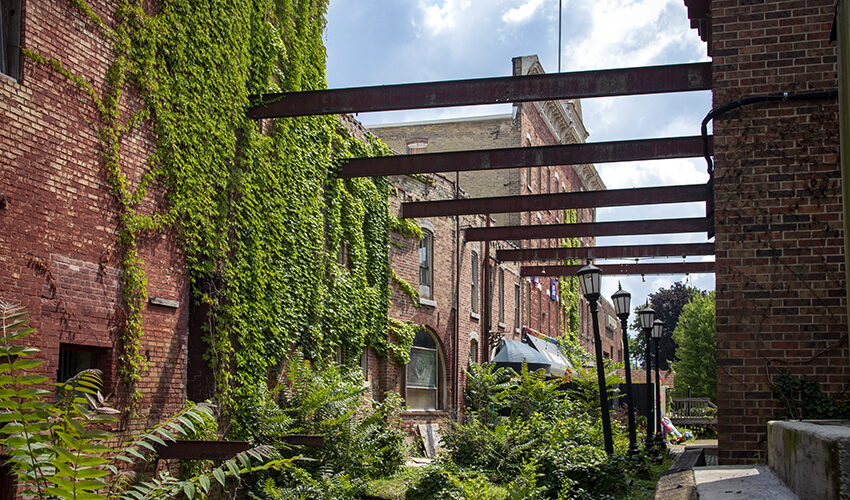 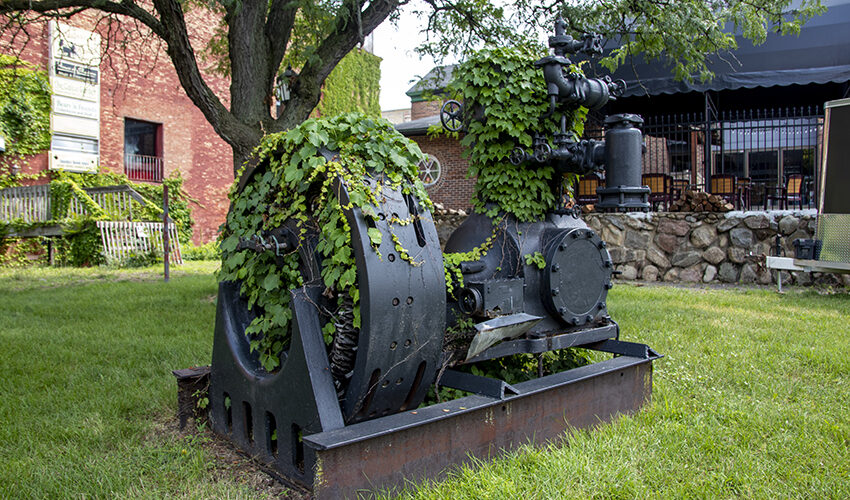 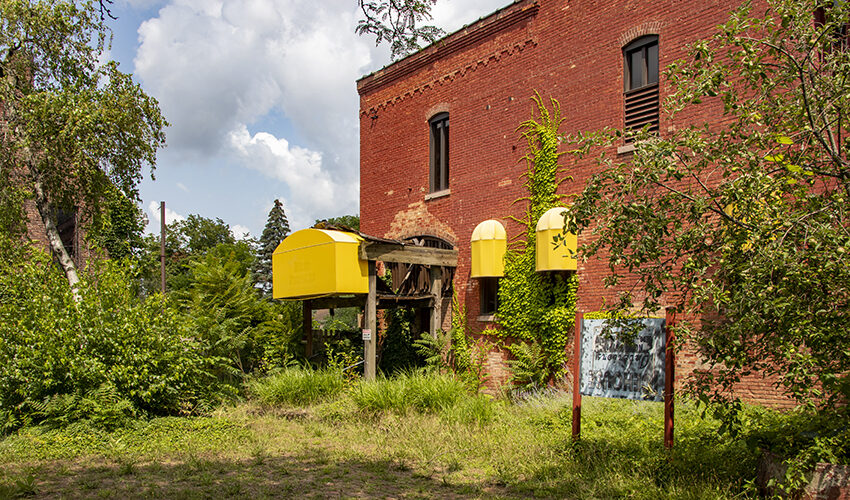 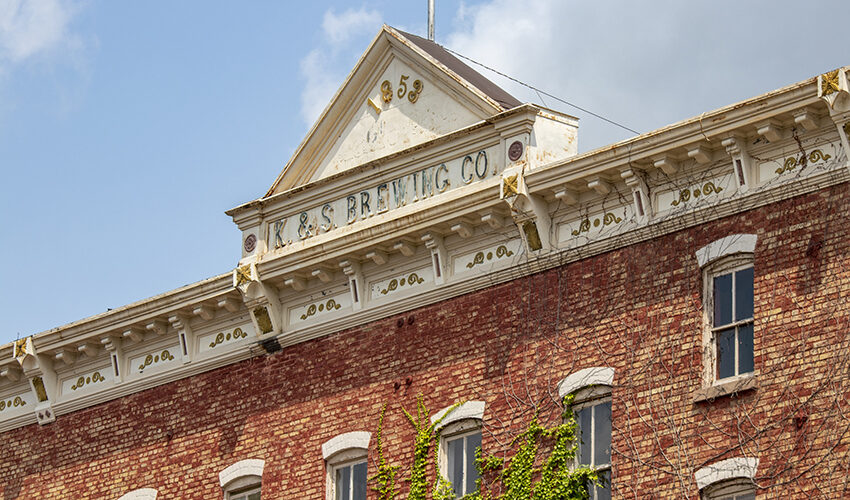 Since we added Kamm and Schellinger to our 10 Most Endangered list last year, the City purchased a vacant adjacent building with plans to demolish it—a move that boosts development potential for the historic complex. Buyers have expressed interest in the brewery, but the owner remains unresponsive. In the meantime, a tax sale on the property complicates the site’s prospects.

The Kamm and Schellinger Brewery is the last of a thriving industrial area along the Mishawaka riverfront and one of the area’s few remaining examples of pre-Civil War architecture. With a long list of code violations and accelerating decay, finding a viable plan for the complex is challenging. But the buildings’ solid masonry construction and significant local history merit a chance at rehabilitation.