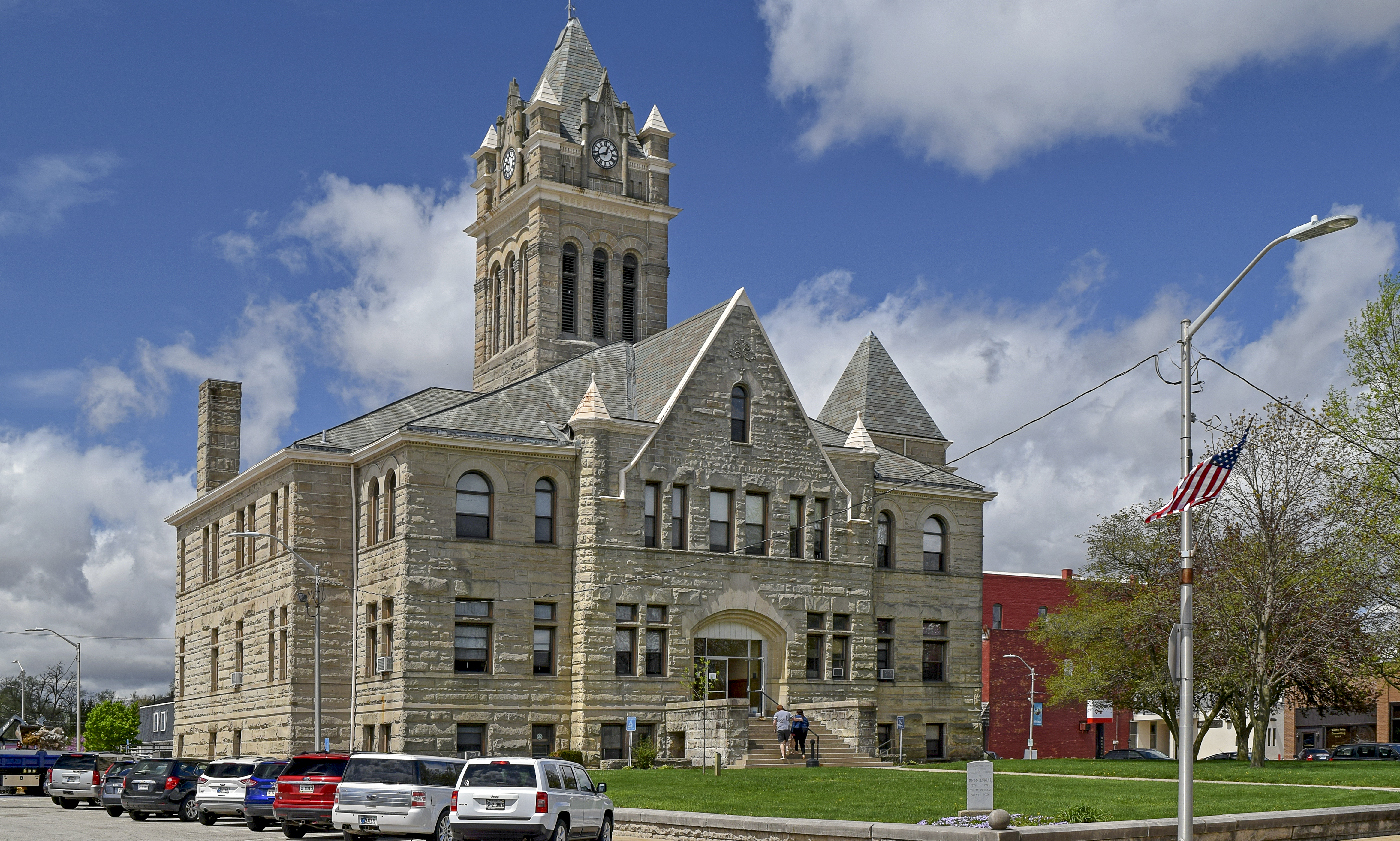 It’s hard to look at the stately Romanesque Revival-style Pulaski County Courthouse in Winamac and imagine a parking lot in its place. But if a proposal by county officials is carried out, the county will lose its most prominent landmark, and Indiana will lose one of its historic courthouses.

It’s no secret that the 1895 courthouse needs some work—officials grapple with solutions to space constraints, accessibility, security concerns, and the normal responsibilities that come with maintaining a large historic building. To add space, the county constructed a Justice Center with a new jail in 1996. Recently, crews installed a new elevator in the courthouse to improve access to all levels. A few years ago, commissioners solicited a proposal to renovate and add on to the courthouse but dismissed it as too expensive. 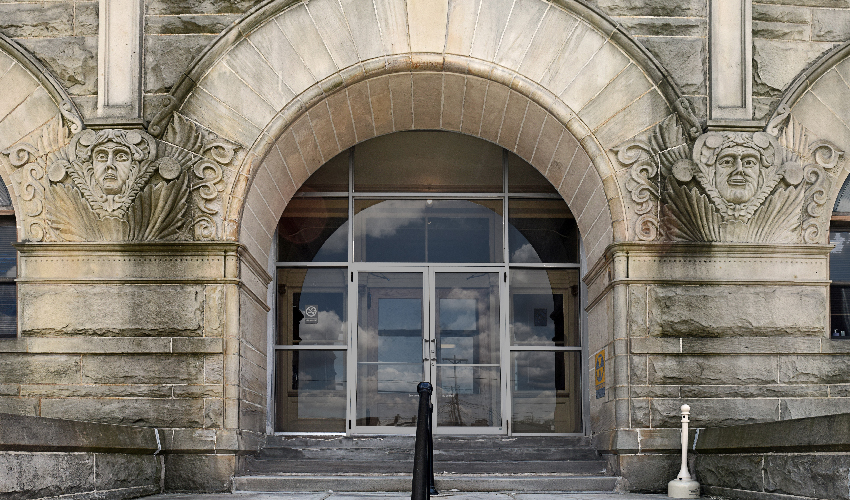 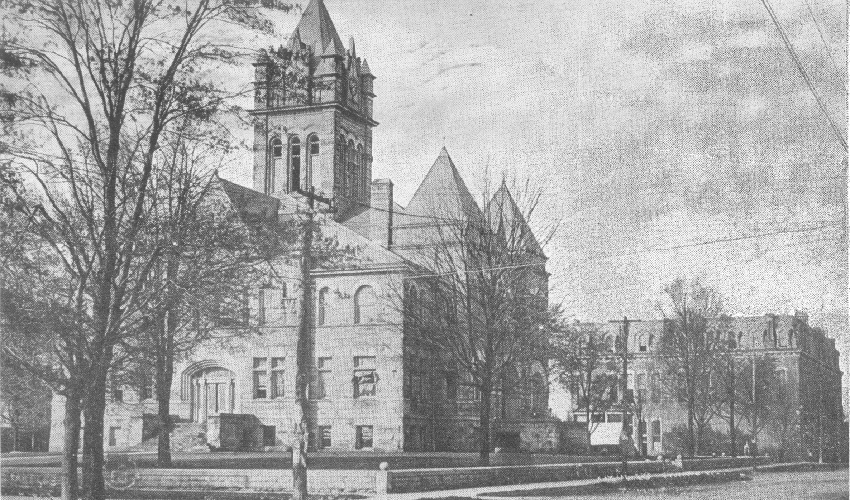 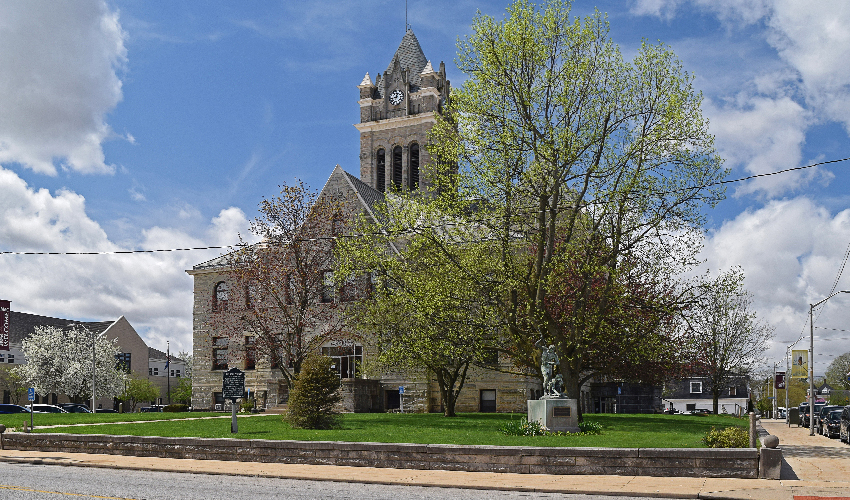 A new plan introduced suggests moving all county and court functions to a proposed addition to the Justice Center and demolishing the historic courthouse, replacing it with a parking lot and landscaping.

Alarmed at the notion of losing their courthouse, Winamac residents formed a Save the Pulaski County Courthouse group. Members have packed commission meetings, begging officials to reconsider demolition. In partnership with county officials, Indiana Landmarks retained the same architectural firm the county has been working with to look at cost-effective strategies for repair, space, security and ADA issues.

In October, the firm presented its findings, offering three alternatives that would meet the county’s needs while retaining the historic courthouse. See details about each option (PDF).