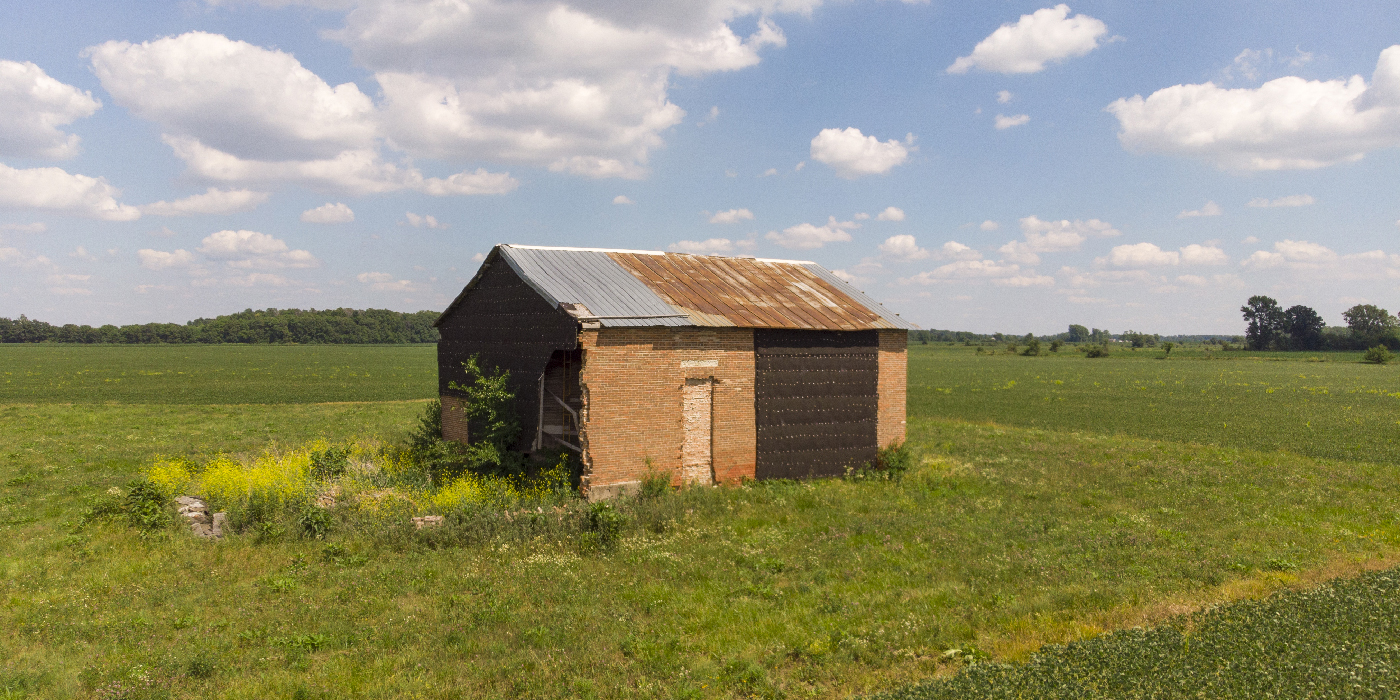 In 1846, a group of anti-slavery Quakers and free Blacks in Randolph County joined together to establish Union Literary Institute, one of the first schools to offer higher-level education to all students, regardless of race or gender. At the time, Indiana law prohibited Black students from attending public schools, and the institute offered one of the only options for people of color to pursue secondary education.

Students came from nearby settlements and from farther afield—Indianapolis, Cincinnati, even Tennessee—to study geography, math, Latin, and agriculture. To pay for their education, students 14 and over were required to work four hours a day on the institute’s sprawling farm. By the 1850s, the Institute had achieved national recognition, even earning praise from Frederick Douglass.

Today, all that remains to represent the proud institution is a partially collapsed building in the middle of a field. 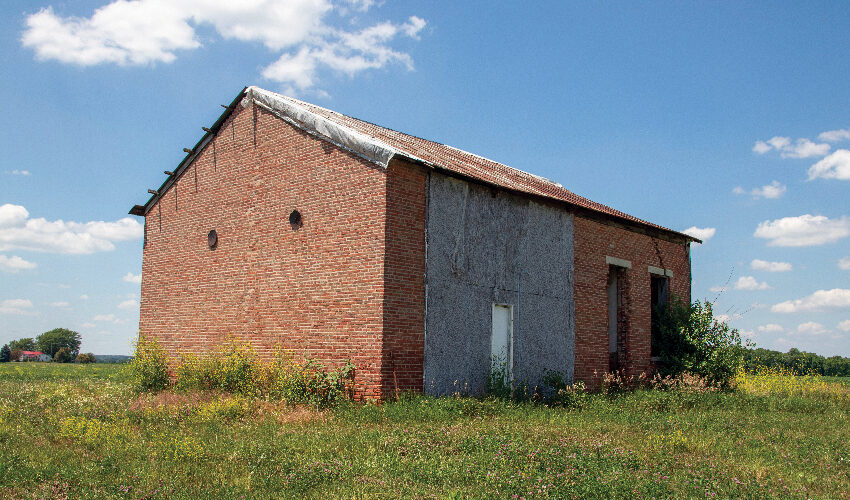 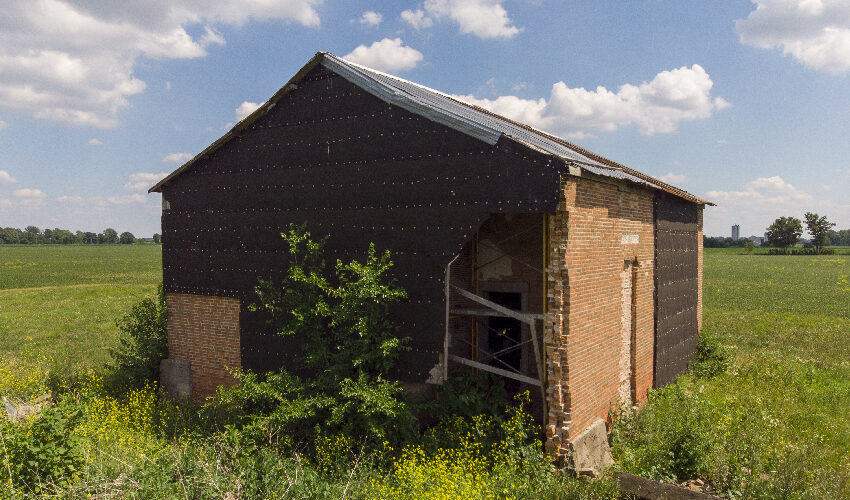 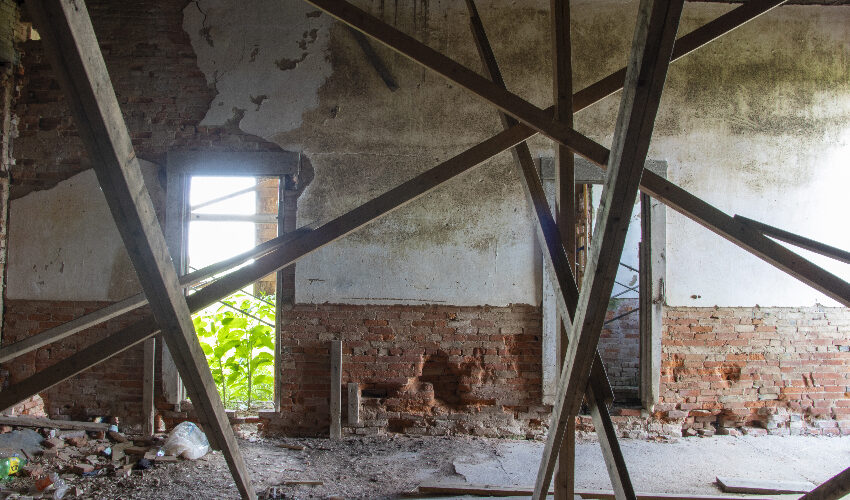 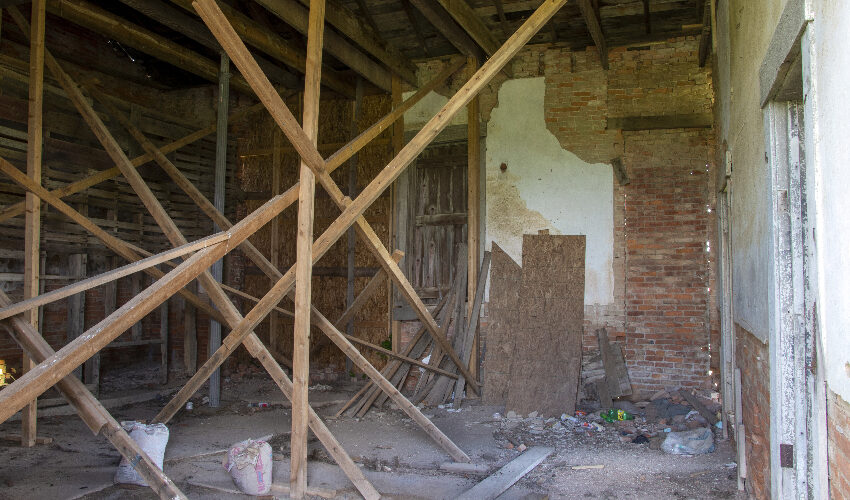 Built in 1860, the brick classroom building originally included two stories. After being converted to a public school in the late 1800s, the building ended up as a barn, losing its second floor somewhere along the way.

The site is now owned by the Union Literary Institute Preservation Society. Originally, the society hoped to restore the building, but a storm in 2012 blew in part of the front wall, effectively reducing the structure to ruins. Now, the society hopes to engineer a pavilion that would surround and protect the fragile ruins and include space to interpret their history. It’s an ambitious, and expensive, plan. The all-volunteer society needs help—and funding—to save the last tangible artifact representing an important chapter of Indiana’s Black history.