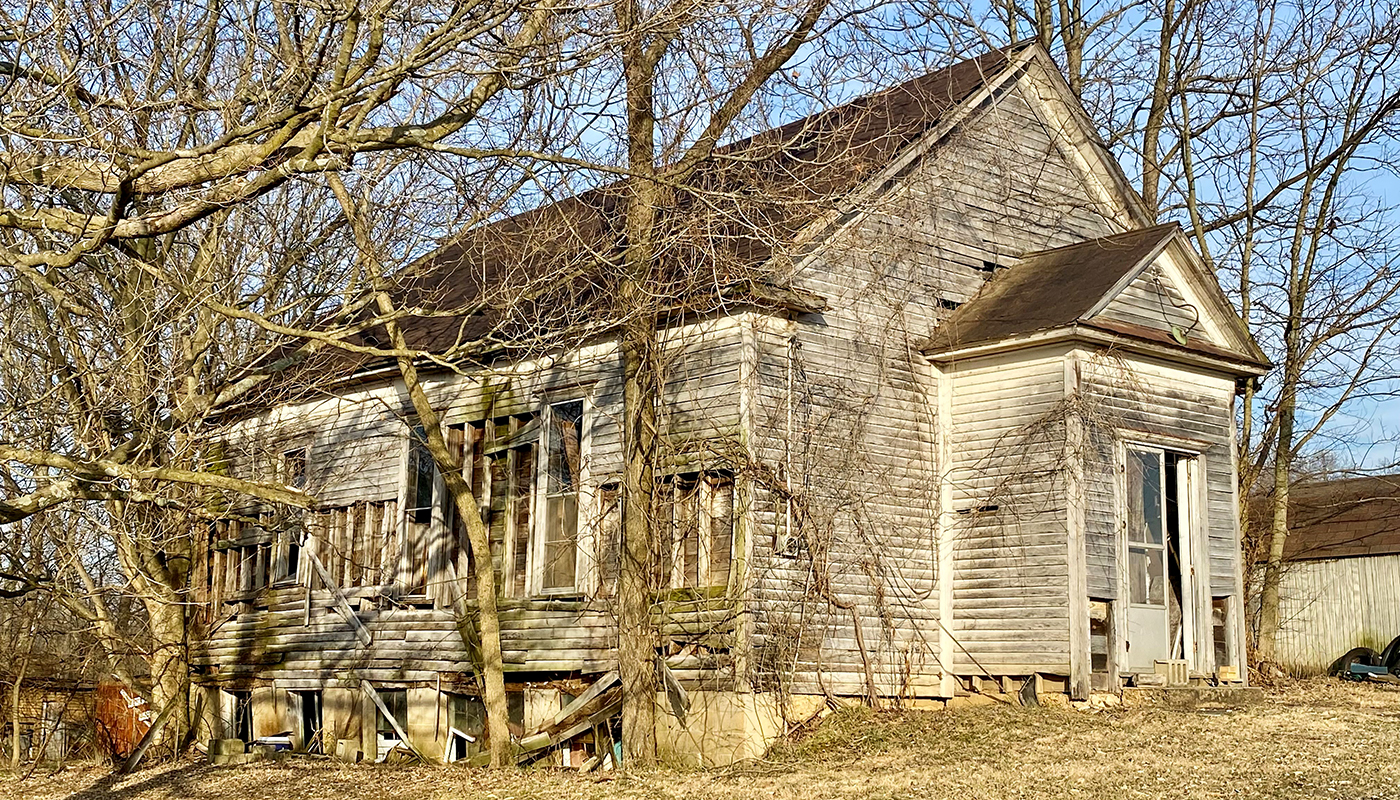 Looking for a rural retreat with historic beauty? The Mount Zion Methodist Church near Salem is being offered for sale for the bargain price of $5,000 on the condition that it must be relocated at the buyer’s expense, preferably within Washington County.

A Methodist church in Washington County can be traced to this site as early as 1846. In the fall of 1823, early Washington County settlers Luke and Mary (Smith) Barrett, along with 24 others, organized a Methodist congregation that initially worshipped in the Barrett home near Hitchcock Station/Oxonia. By 1838, a nearby log church building was used for services until a more permanent wood frame building replaced it in 1846. In October 1913, the congregation demolished the old church and replaced it with the current building that was dedicated on November 8, 1914. Mt. Zion Methodist Church remained in active use until 1970 when the congregation merged with two other rural Methodist congregations to form New Hope United Methodist Church located on State Road 60.

Vacant now for over a half-century, the wood frame church has been used primarily for storage and suffers from deferred maintenance. The large sanctuary space, measuring approximately 1,560 square feet, retains remnants of its pressed metal wall and ceilings in a Gothic motif. Some structural repairs will be needed for the church, which must be relocated. Buyer is responsible for site clean-up costs following the move, including demolition and filling of basement foundation. The church will be sold with Indiana Landmarks’ preservation covenants protecting original architectural features. To learn more or arrange a tour of the property, contact Indiana Landmarks’ Southern Regional Office, 812-284-4533, south@indianalandmarks.org. 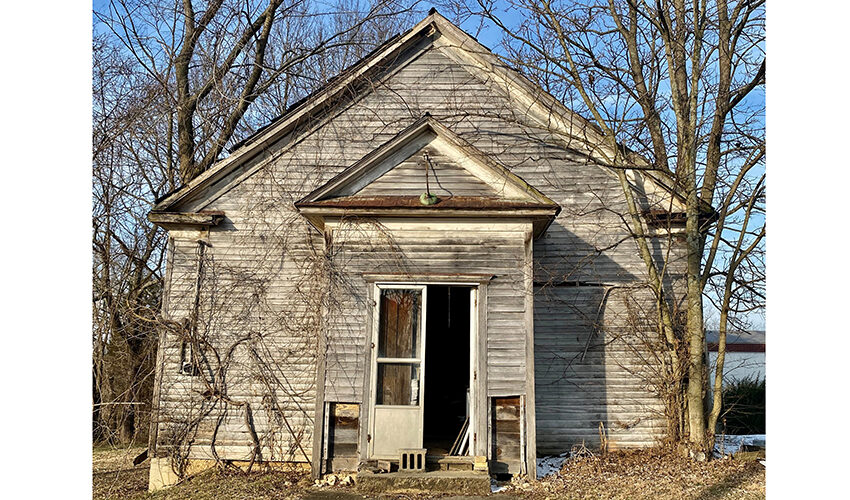 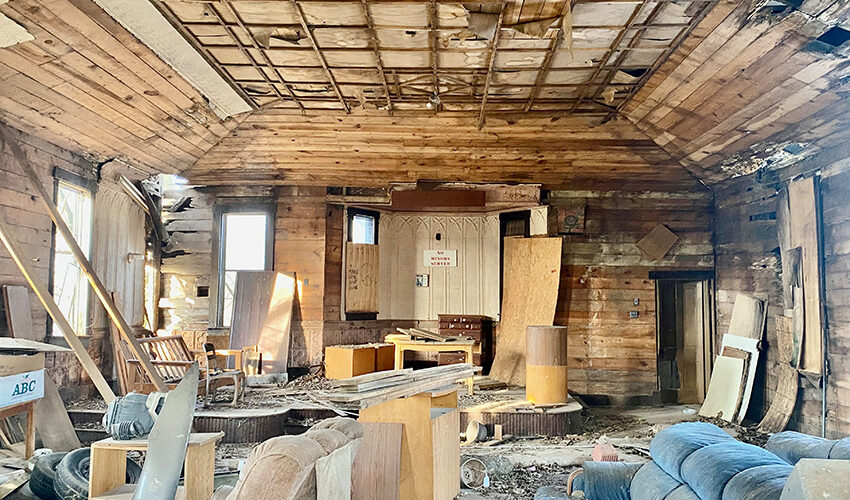