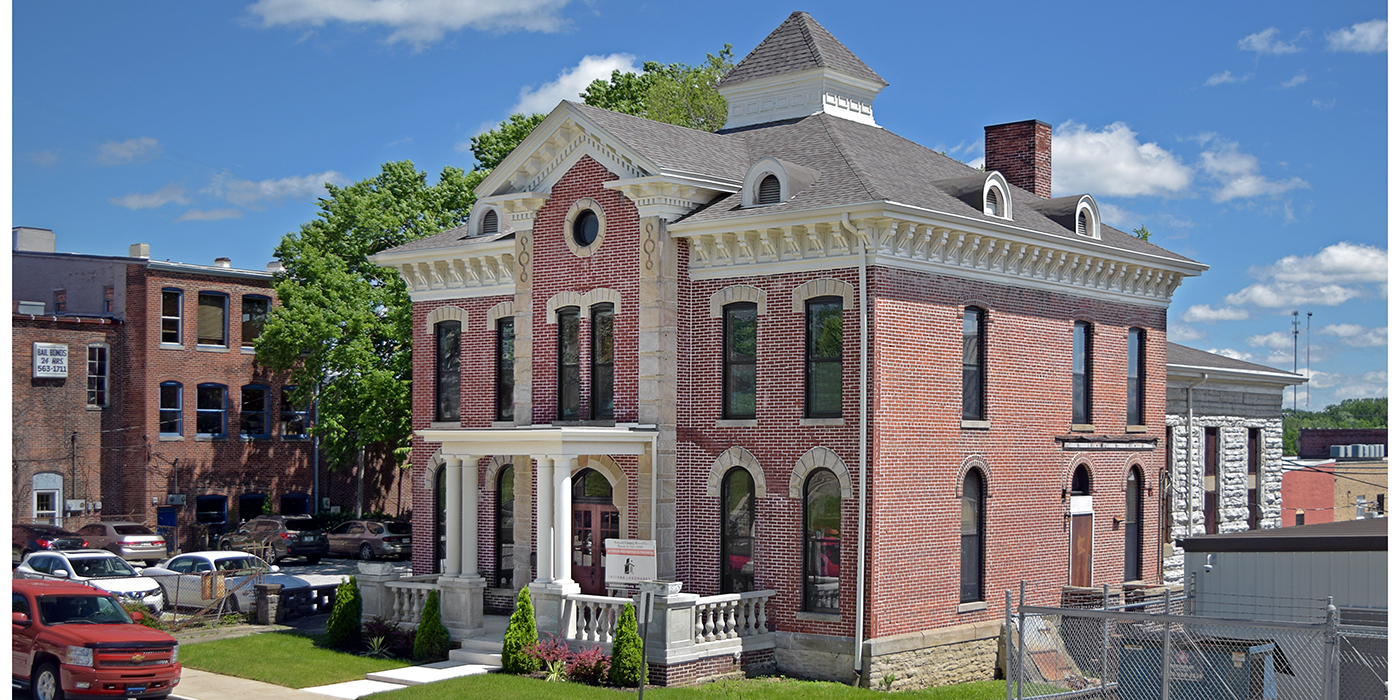 Seize your opportunity to own an eye-catching landmark in a high-profile location in the heart of Wabash’s active downtown, just across the street from the county courthouse.

Back in the late nineteenth century and well into the twentieth, the county sheriff and his family sheltered under the same roof as his prisoners—sort of. The sheriff lived in this handsome red brick home built in 1880, spacious and high-ceilinged, while the incarcerated lived in a limestone cell block that adjoins the house. The structure stopped serving as a jail in 1979 and the probation department left in 2004.

Used only for storage thereafter, the building declined until Indiana Landmarks declared it one of the 10 Most Endangered in 2014 and funded temporary roof repairs. In 2017, the county donated the building to the nonprofit preservation organization which has offices in Wabash and eight other Indiana cities.  Indiana Landmarks embraced the challenge of restoring and finding a new use for the structure, designed by the architect of the county courthouse across the street.

The property boasts a completely renovated exterior, including a new roof, paint, gutters, and storm windows, along with repaired masonry and a new front porch. The interior of the limestone jail at the rear of the house still retains original cell blocks. Complete interior rehabilitation is still needed. The property will be sold with preservation covenants requiring exterior work to be approved by Indiana Landmarks. Learn more about the Sheriff’s House and Jail. 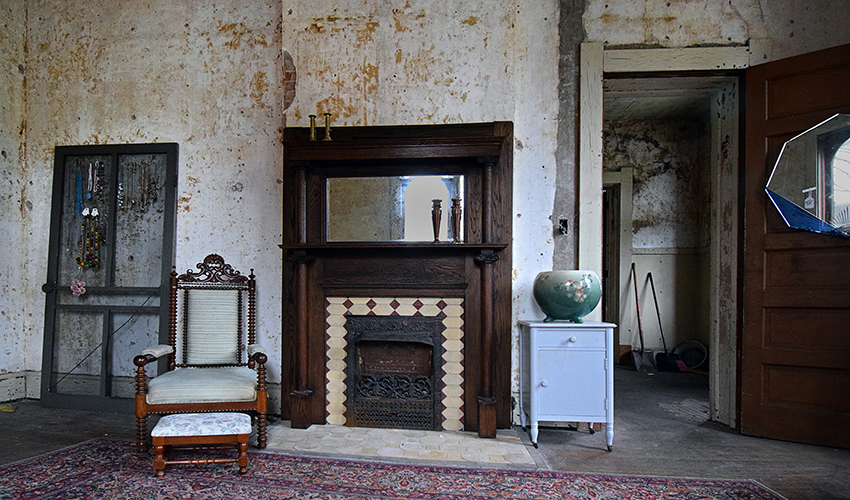 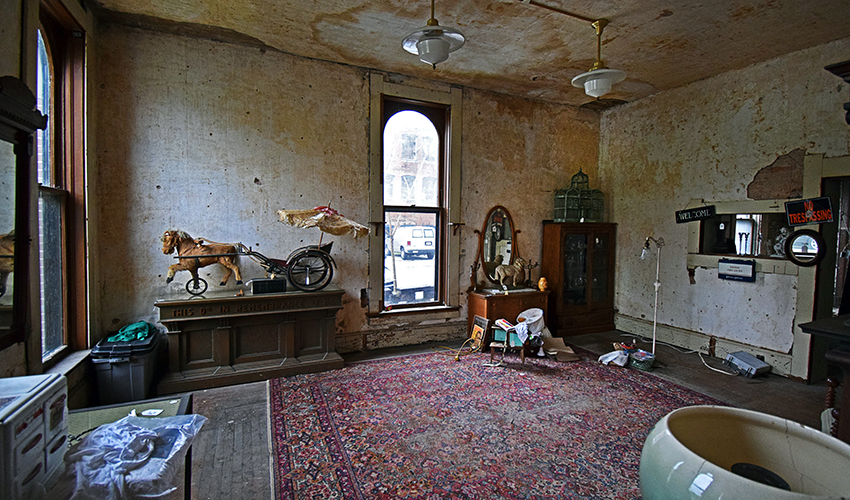 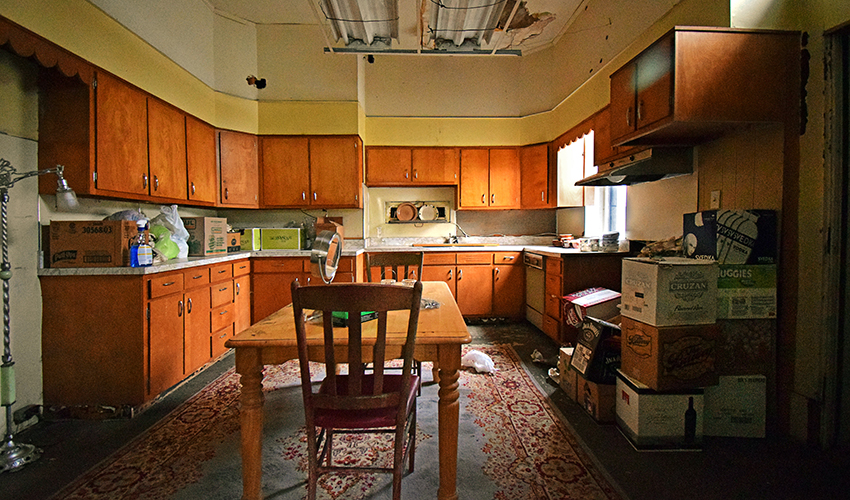 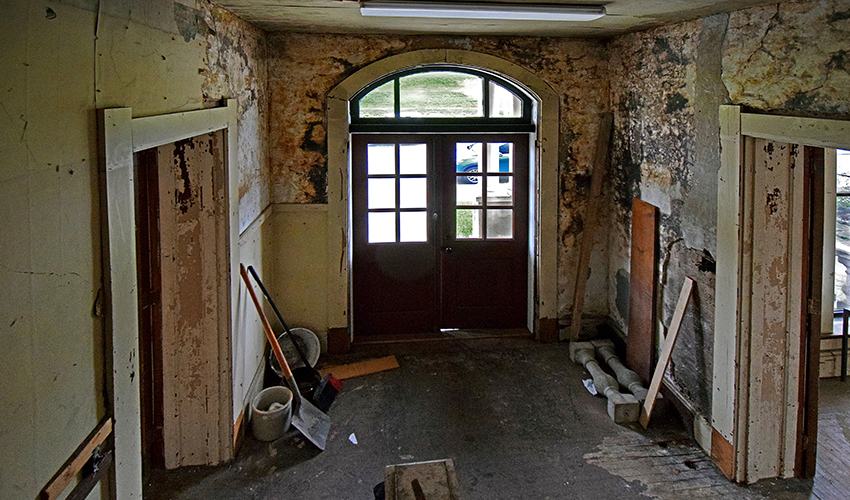 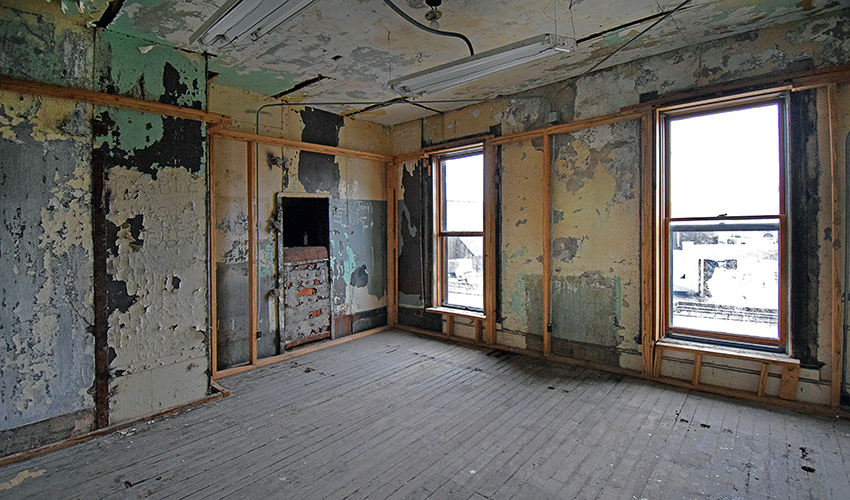 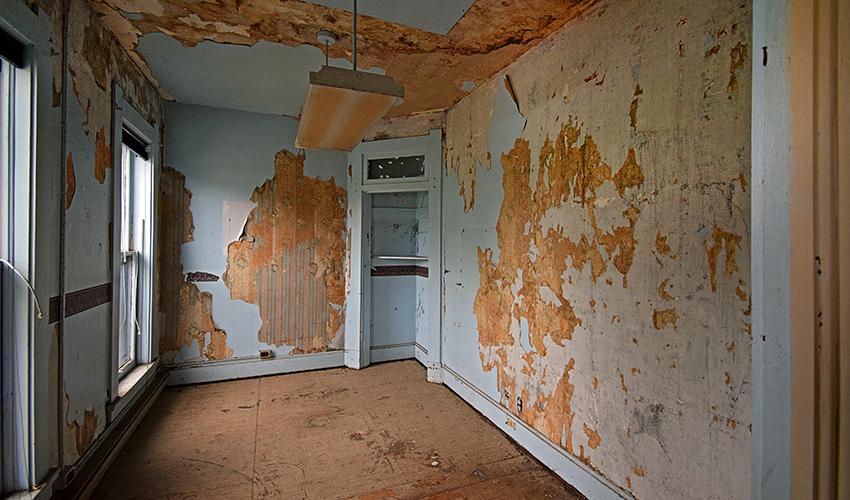 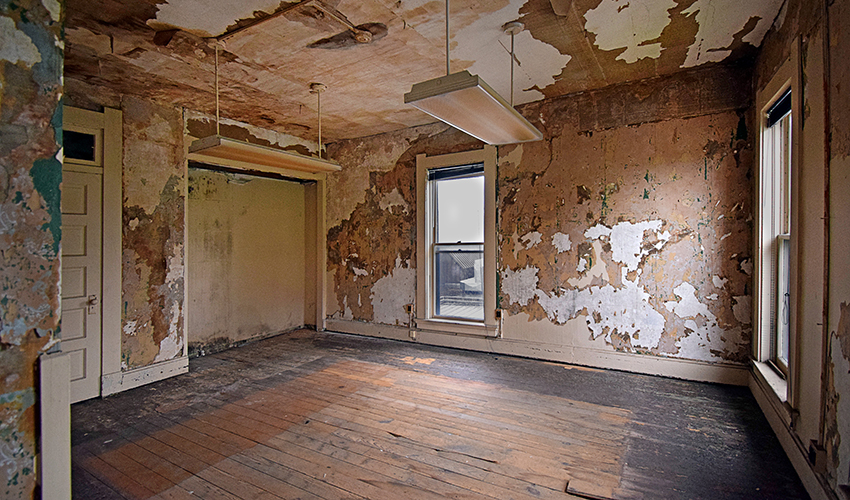 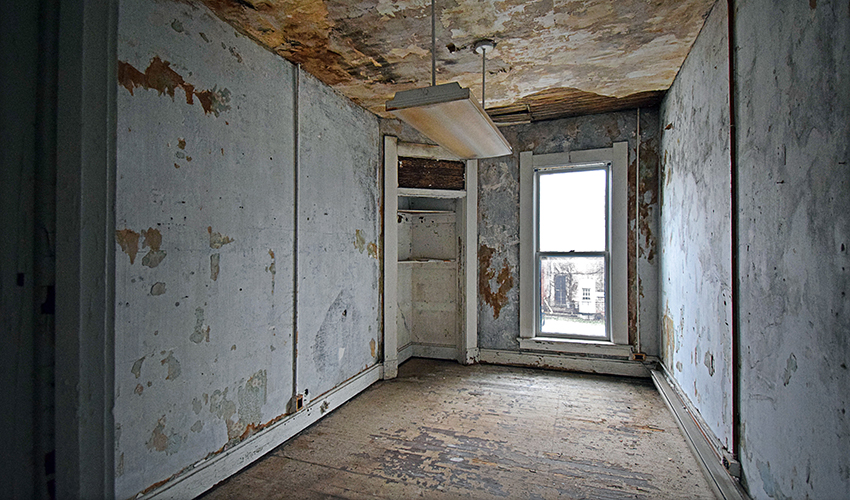 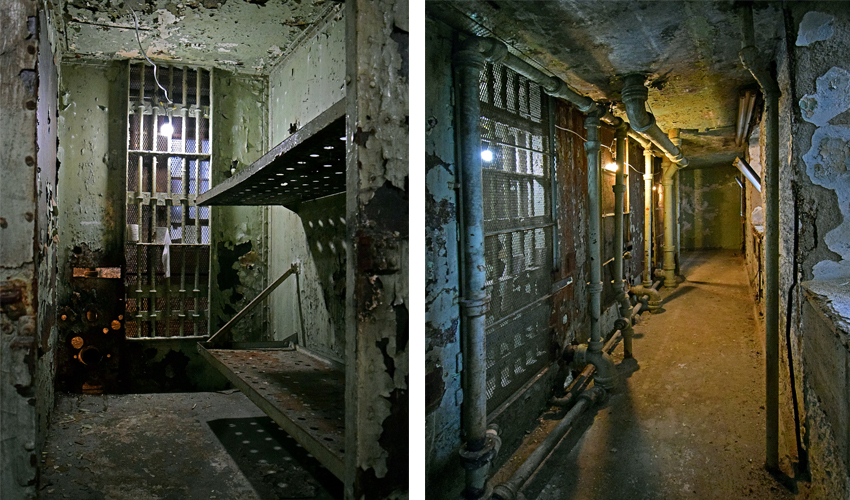 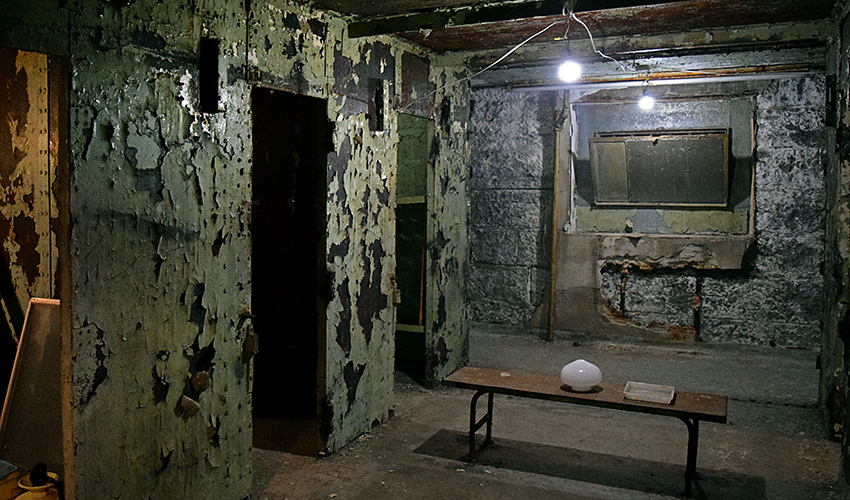