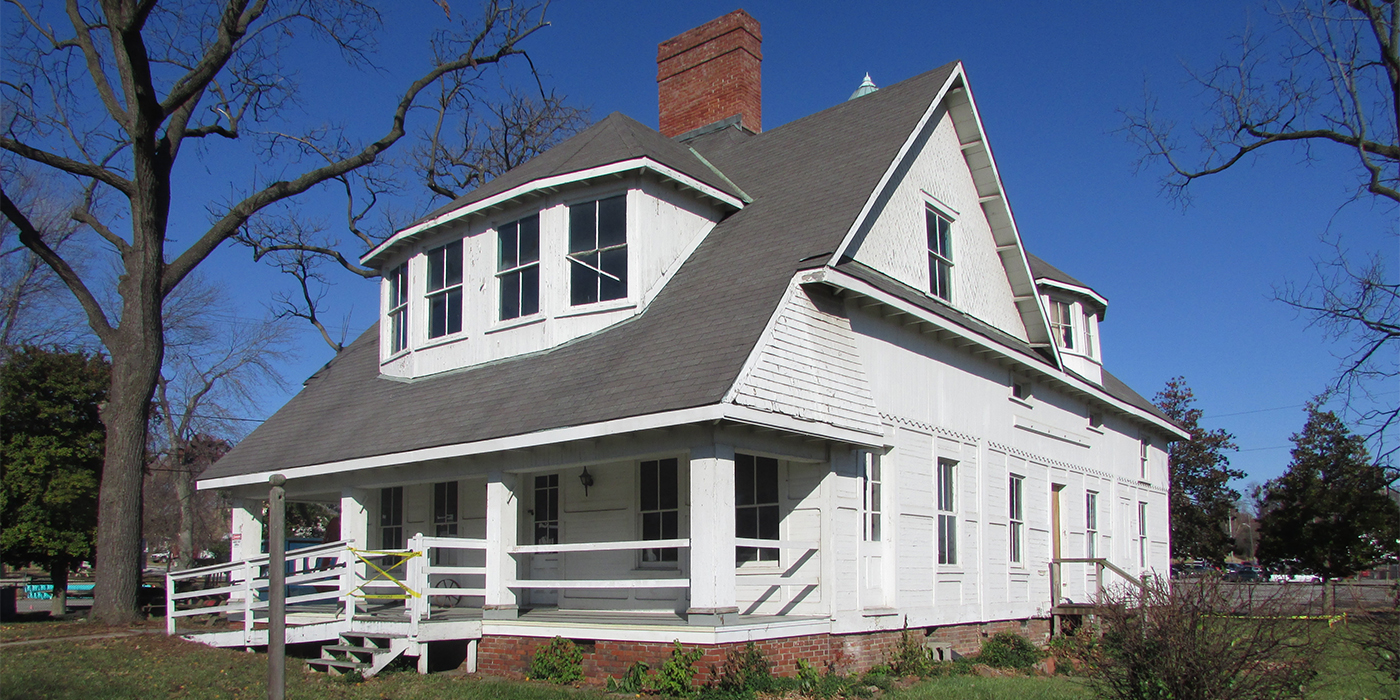 Keith Norrington, director of the Howard Steamboat Museum in Jeffersonville, began volunteering at the museum as a teen in the late 1960s. He recalls that Loretta Howard, who was still living in the Howard family mansion at the time, dreamed that someday the carriage house would be restored and used as part of the museum’s operations. It took nearly 50 years, but with a ceremonial groundbreaking in late November, Loretta’s dream is finally becoming a reality.

The museum occupies Jeffersonville’s grandest home: the stately Richardson Romanesque home of Edmonds and Laura Howard, built to overlook the Howard family’s shipyard in 1894. The carriage house, originally a one-story structure, dates to the 1880s, when the Howard built it to serve as their residence during the construction of the house. Following a fire in the early twentieth century, the family remodeled the carriage house, adding a second floor and elegant Queen Anne style details. Although it served a utilitarian function, the building’s scale, prominent location and architectural grandeur continue to fascinate visitors, who frequently asked to see or tour the building. 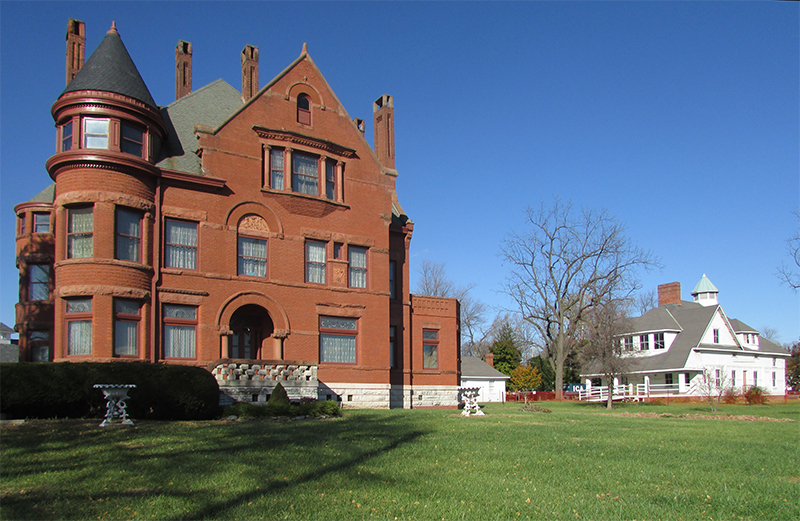 In recent years, the carriage house has primarily been used for storage. With limited funds for operations, the museum focused on maintaining the main house, and the carriage house declined. Viewing it as a source of expense and liability, the museum’s board of directors debated whether or not to demolish it. In the end – with encouragement from Indiana Landmarks – preservation carried the day. We helped convince board members that the carriage house was the key to the museum’s sustainability.

The building will be renovated as a rental venue for wedding receptions and other events, with additional space for exhibits and other museum functions. The project is expected to take about a year. Along with structural and cosmetic repairs, improvements include a new roof, an updated heating and cooling system, and an addition that accommodates a warming kitchen, restrooms and bar area.

The $1.2 million project is a big investment for the small museum, but board and staff are confident the new income stream will help ensure a more solid financial future for the Howard Steamboat Museum — less reliant on proceeds from admission and fundraisers. The rehab will also provide more space for the museum to display additional artifacts, many of which are now in storage.

To learn more or contribute to the project, visit www.howardsteamboatmuseum.org.