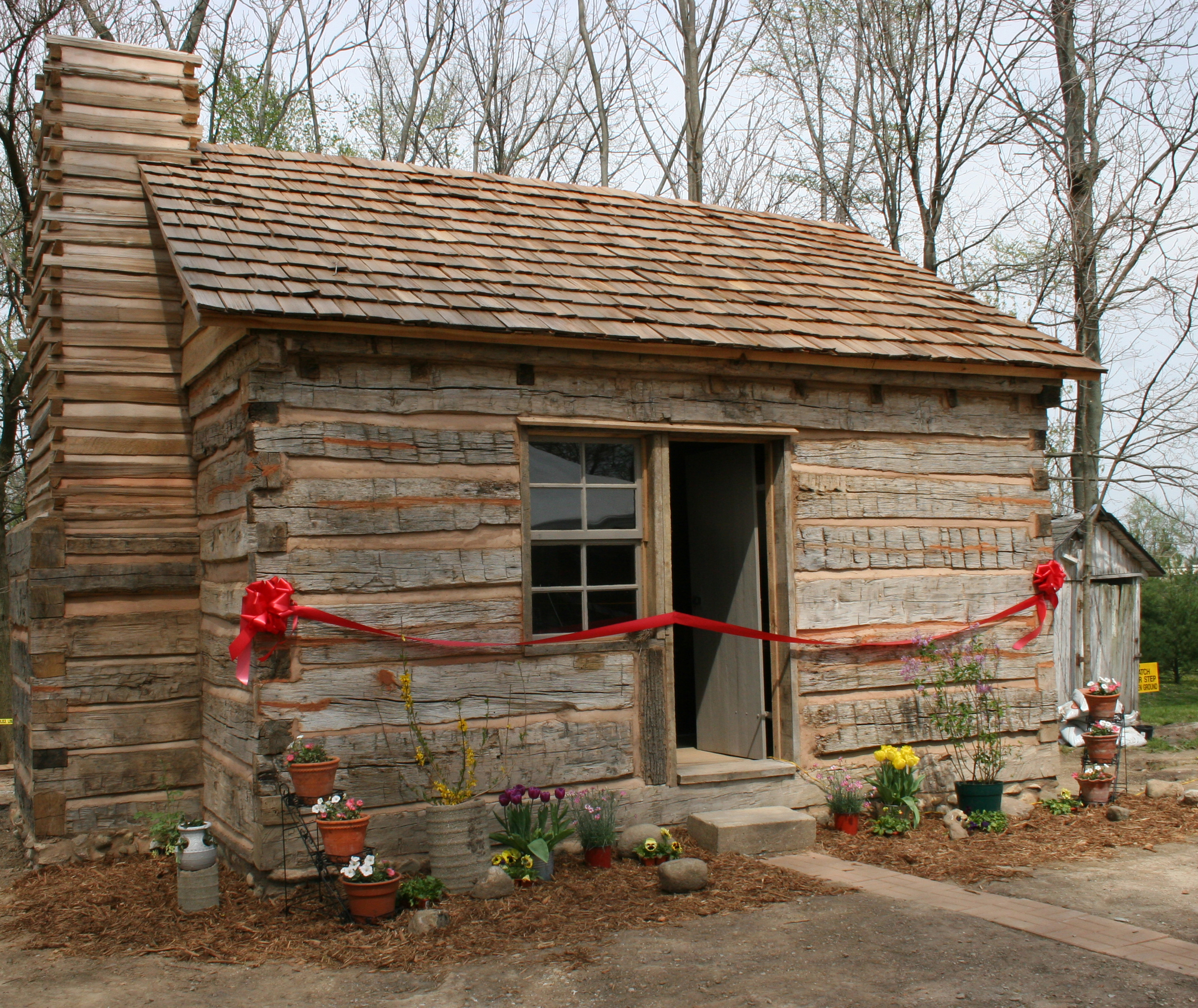 Around 1828, George Boxley  — a Virginia abolitionist — arrived in Indiana. Accused of leading a failed slave rebellion in 1816, Boxley escaped from jail after his wife, Hannah, smuggled a saw into his cell. He and his family fled from bounty hunters for 12 years before becoming the first settlers near present-day Sheridan. The cabin George built, rescued and revived by the Sheridan Historical Society and Town of Sheridan, gives you an appreciation of what “home” was like in the Indiana wilderness. 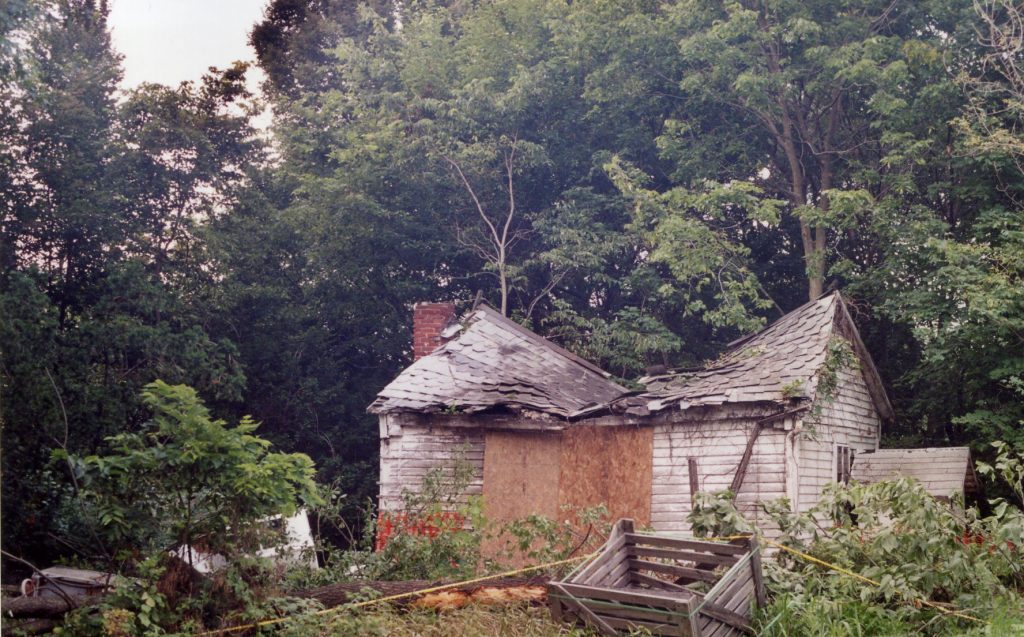 Dilapidated understates the condition of the cabin before the two groups hired an expert barn restorer. He dismantled the structure, saving and repairing as much original material as possible and splicing in wood of approximately the same age where necessary, before reassembling it at its original site.

Today, costumed volunteers from the Historical Society welcome visitors to Boxley Cabin, where they share the story of the abolitionist, his legacy, and the early history of Sheridan and Hamilton County. The cabin is open 1 to 3 p.m. Fridays & Saturdays during warm-weather months, and during special events at the park. Groups can arrange tours at special times by calling the Historical Society, 317-758-5054. 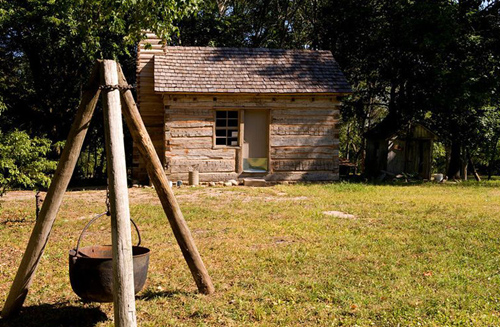