Judy O’Bannon credits her parents with helping her become an observer of the built environment, the places and the objects that surrounded her. Her mother, an inquisitive reader with a love of secondhand shops, quizzed Judy about the intended purpose of items they found in stores. Her father, a hobby woodworker, taught her how to study wood’s patina and think about the hands that left their mark on its surface.

Seeing the transformative potential of people and places drew Judy O’Bannon to historic preservation more than 50 years ago. Since then, she’s been an indefatigable advocate, solidifying her legacy as one of Indiana’s preservation champions. In recognition of her achievements, Judy earns Indiana Landmarks’ 2020 Williamson Prize for outstanding leadership in historic preservation.

“For decades she has been a powerful advocate and ally, really humanizing historic preservation and bringing it down to a personal level,” says Marsh Davis, president of Indiana Landmarks. “She’s been uniquely effective in messaging and using her position to reach people.”

Soon after marrying Frank O’Bannon in 1957, Judy moved to Corydon and got her first taste of hands-on renovation, fixing up their third-floor apartment in the nineteenth-century building that housed The Corydon Democrat, a newspaper owned by the O’Bannon family for 108 years. Not long after, she met Reid Williamson, then-president of Indiana Landmarks, and shared ideas about the role preservation could play in Main Streets across Indiana. In 1985, their collaboration helped launch the Indiana Main Street program, which touts historic preservation as an important ingredient in revitalizing downtowns. She helped found the Indiana Main Street Council and chaired it for a decade.

“She was a squeaky wheel when Main Street was just a budding movement at the National Trust for Historic Preservation back in the late 1970s, and she worked hard to get their attention on Indiana,” recalls Kim Franklin Nyberg, a former director of the Main Street program in Madison, one of three cities in the National Trust’s Main Street Pilot Project. “Many of the concepts and ideas radiated from what Judy was doing in her beloved Corydon. She leads by example and always tells a personal story behind her message.” 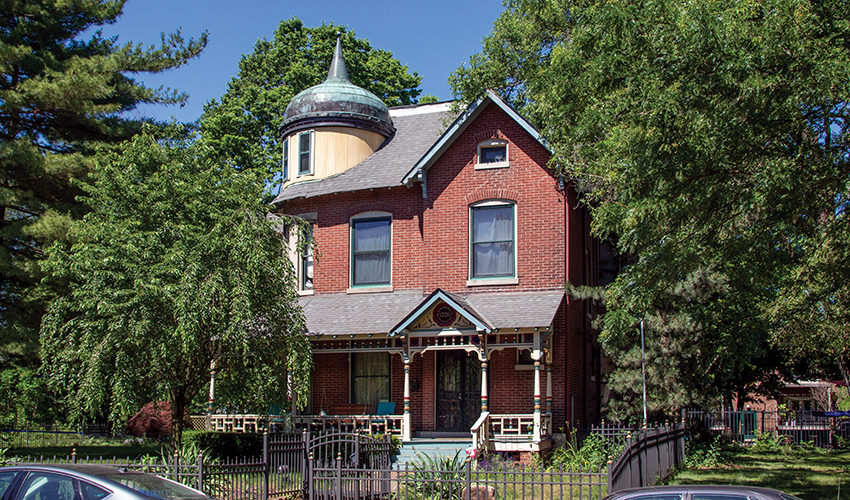 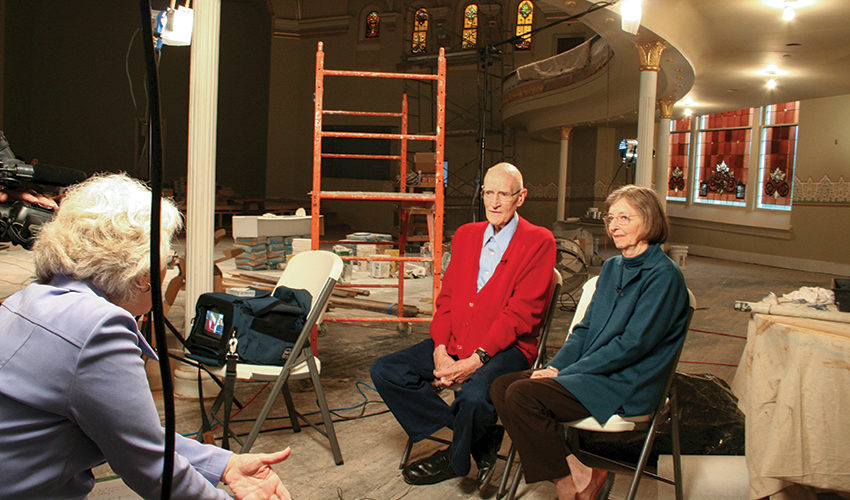 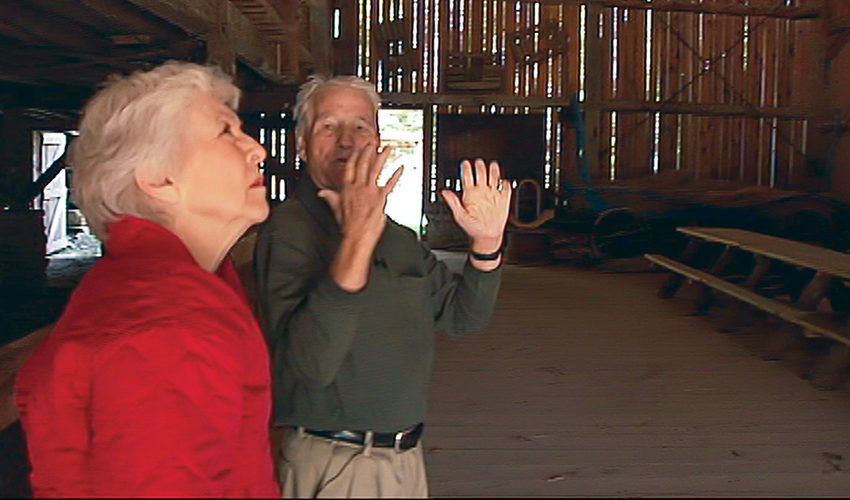 When Frank was elected Indiana’s lieutenant governor in 1989, the O’Bannons moved to Indianapolis. They purchased and continued renovation of a late Victorian house in the city’s Old Northside neighborhood, joining other urban pioneers that were revitalizing the neighborhood.

The couple began attending services at the Central Avenue United Methodist Church, just blocks away. When the dwindling congregation struggled to maintain its house of worship, Judy helped lead the charge to find a new use for the historic building, spawning the Old Centrum, a hub for nonprofit agencies.

In 2008, as maintenance of the church surpassed the Old Centrum’s means, Judy helped save the building again, this time supporting Indiana Landmarks’ plan to restore the building as the organization’s headquarters and events venue. She helped Indiana Landmarks engage Bill and Gayle Cook of Bloomington, who contributed $17 million to rehabilitate the former sanctuary and Sunday school wing. Judy chronicled the building’s conversion to Indiana Landmarks Center in the documentary Transformation, produced with Indianapolis’s PBS station WFYI. “I am probably most proud of saving Central Avenue. I worked on that for twenty years,” notes Judy.

As Indiana’s First Lady, hosting guests at the Governor’s Residence on Meridian Street in the late ’90s, Judy realized that visitors unable to transverse stairs could not travel between rooms or access restrooms in the 1928 English Tudor home. She helped raise $900,000 in private donations to make the landmark residence accessible to all. Indiana Landmarks tapped her expertise for our historic sites task force, studying how to make our landmark properties more accessible.

She put the spotlight on preservation again in 2003, collaborating with WFYI to produce the Emmy award-winning series Community Building Communities, and drew on her own experiences rehabbing several nineteenth-century log buildings in Corydon to produce Second Chances: What Can Happen When a Barn Lives Again, a documentary showcasing barns adapted to new uses.

“I have a social worker mentality,” says Judy. “It’s seeing potential in everything and bringing the best out in people, buildings, and communities. The resource of what exists is such a wonderful foundation to make a better tomorrow.”