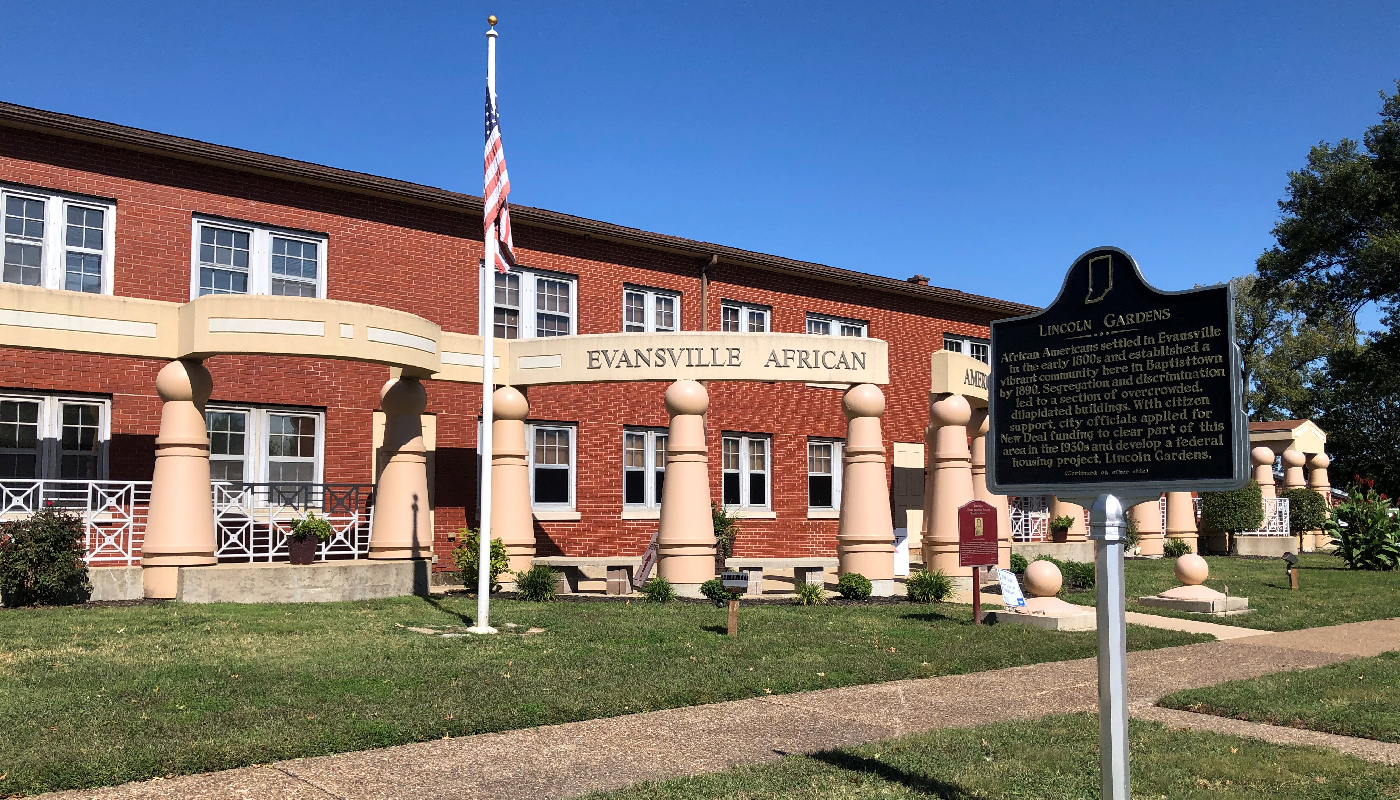 By 1938, Evansville held the largest concentration of African Americans in southern Indiana. The majority of its Black residents lived in an area known as Baptisttown, a thriving community where residents created their own schools, churches, civic clubs, hospital, and stores.

Over time, however, segregation and racism took their toll, leaving Baptisttown overcrowded and underserved. Though the City of Evansville demolished dilapidated structures and extended and repaved streets in the area, those efforts alone were not enough to accommodate the growing African American population or improve living conditions. To combat the situation, the community petitioned for federal housing. 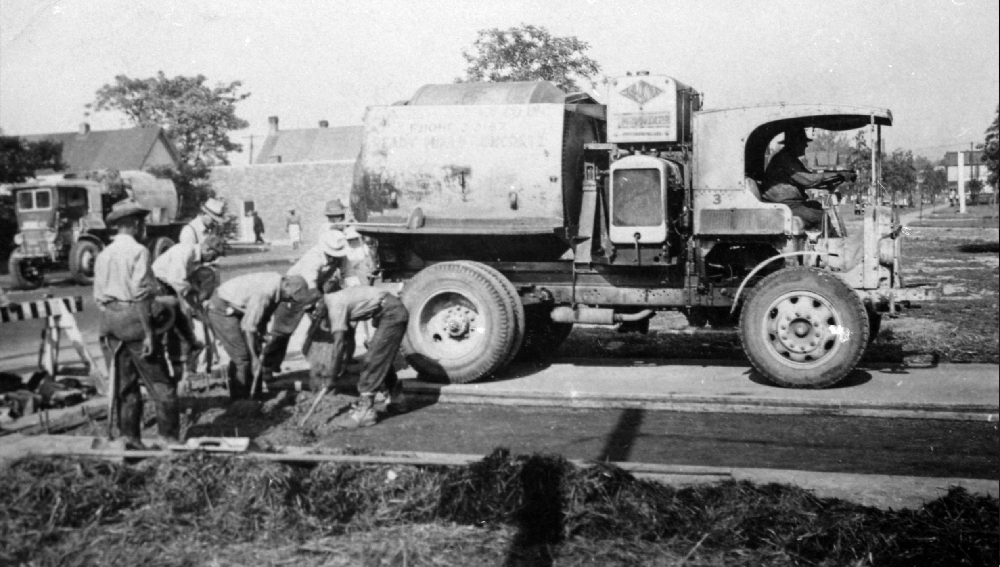 By the 1990s, Lincoln Gardens – then neglected and in disrepair – faced demolition. Sondra Matthews, the editor and publisher of Evansville’s Our Times Newspaper and former Lincoln Gardens resident, sought to save the landmark to preserve the history of the former center of economic life of Baptisttown and educate the public about the prosperity that grew from it.

She organized a small group of former residents to purchase one of the apartment buildings from the Evansville Housing Authority for $1, repurposing the site as the Evansville African American Museum. The organization received its 501c3 status in 1999, and the museum opened to the public in 2007, highlighting Evansville’s African American history and culture through interactive exhibits, talks, live performances, and special events. The museum features an apartment furnished as it might have been during Lincoln Gardens’ heyday. 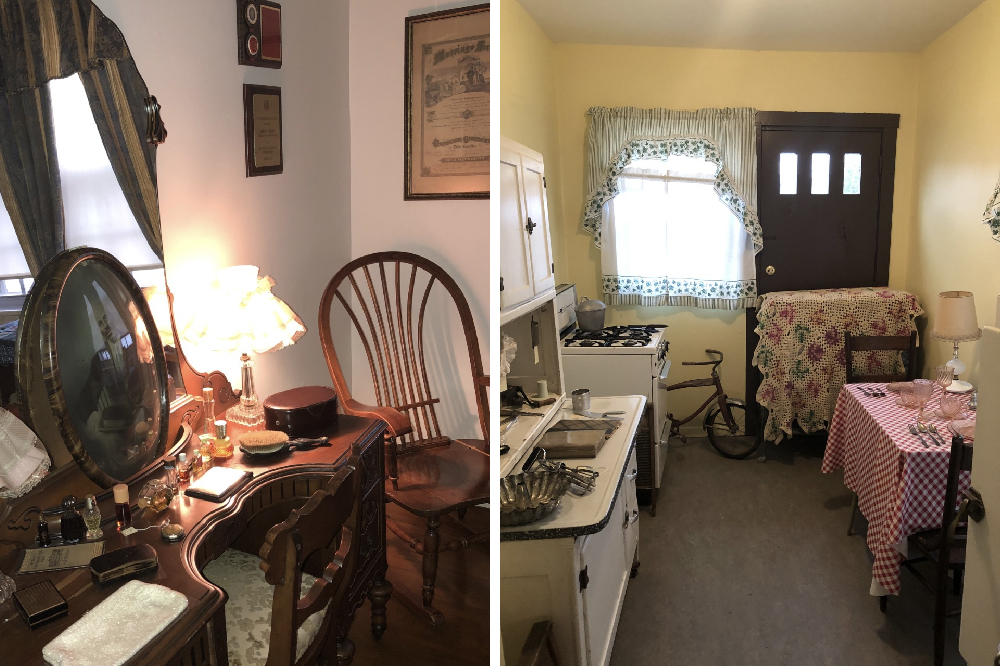 The full text of the historical marker reads: