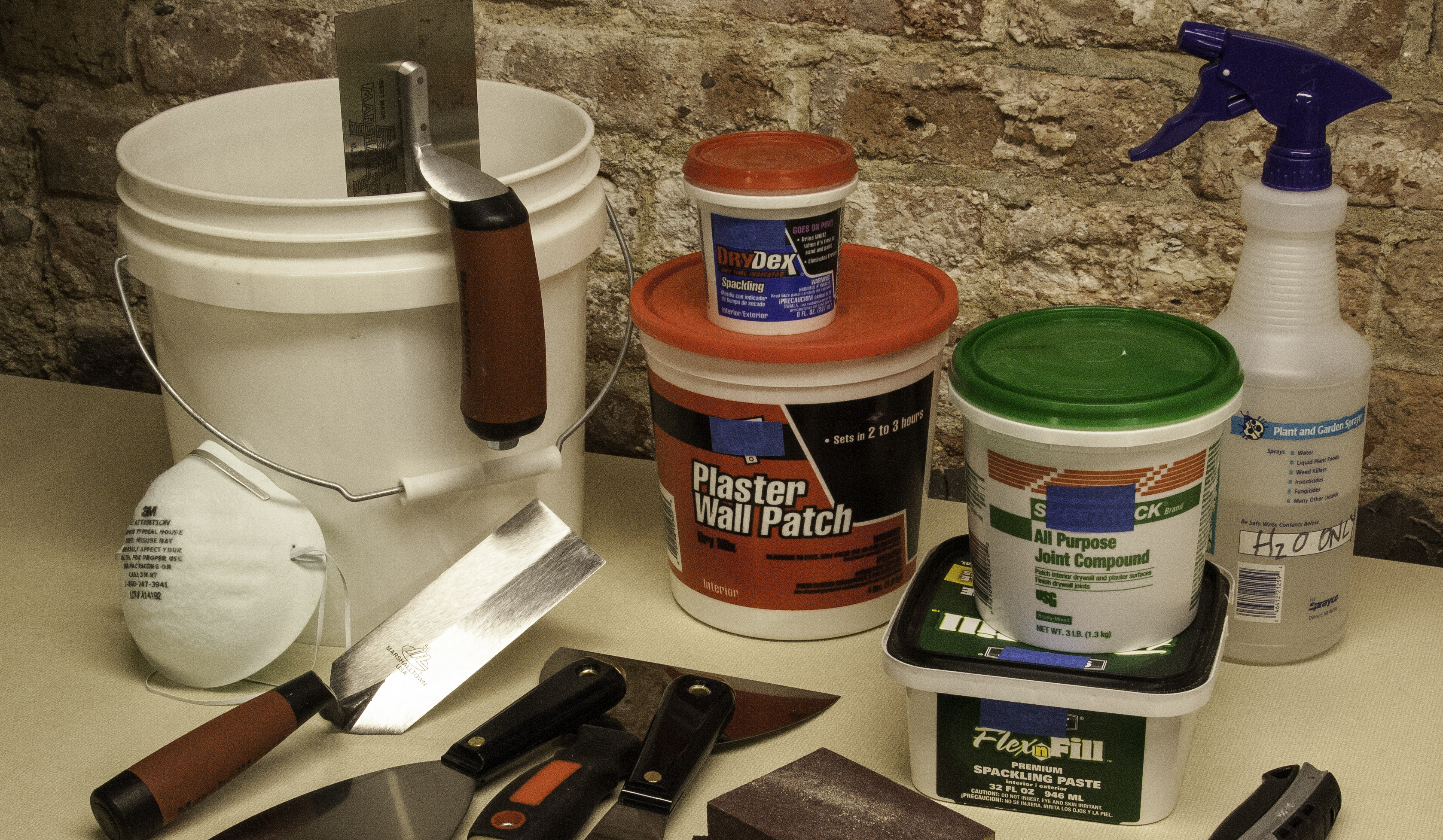 Removing the plaster from a vintage house is a nasty job. It generates yards of debris and creates clouds of dust that go everywhere. We have some advice: don’t assume the plaster has to go. In fact, saving these solid, serviceable walls may be the best approach, for several reasons.

Plaster is the combination of elements that, when cured, forms a rock-like, smooth wall surface, ready to accept paint or wallpaper. An ancient form of finish, plaster can be traced to the earliest forms of the built environment. Applied as a thick slurry of water, lime and binder, it cures to a hard finish. Plaster’s elements have varied over time. You may even find hair in plaster, typically horse hair, which until the 1920s was often used to bind the mix together.

Underneath your plaster walls, you’ll find lath nailed to the studs. As the wet plaster mix was troweled onto the lath, it oozed through the gaps in the lath and hardened, forming a “key” that held it in place. 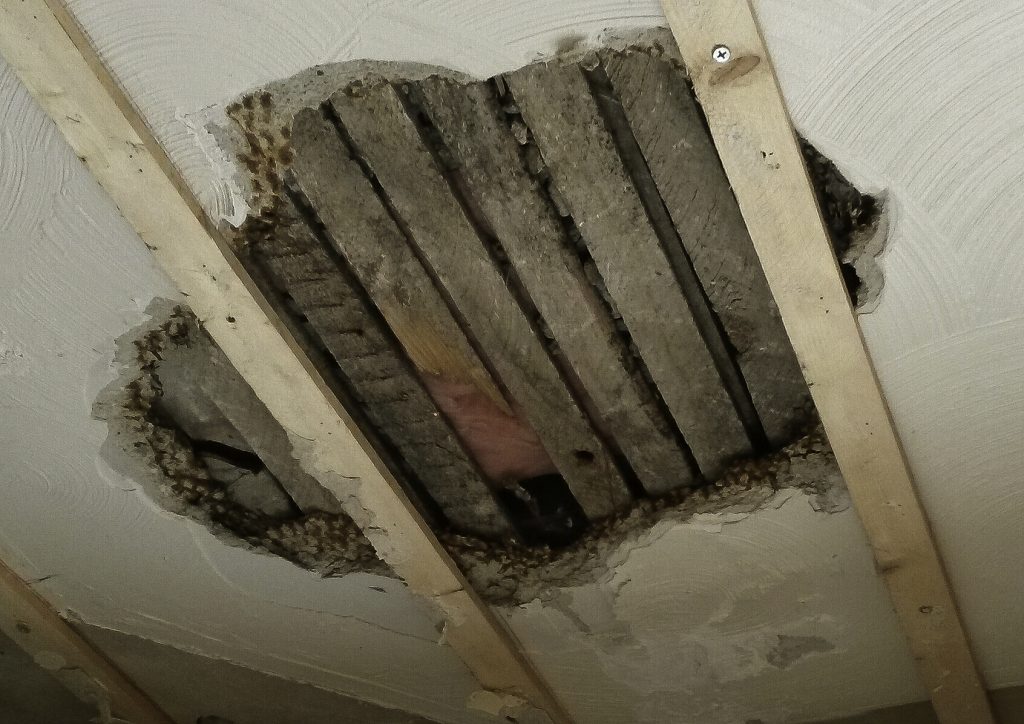 Lath comes in many forms and has changed over the millennia. In ancient construction, plaster went directly onto masonry or other walls. As solid wall construction gave way to wood frame construction, builders used quarter-inch hand-cut wood slats. Machine-cut lath appeared in the industrial era of the mid- to late-1800s. The labor-intensive process of installing lath gave rise to time-saving inventions, such as wire lath in the 1920s.

Plaster walls were typically created through a three-step process — brown coat, scratch coat, and finish coat. The brown coat derived its name from the color of the first materials troweled on to the wall. Once the brown coat cured, the next coat was scored or scratched before it cured to give a firmer grip to the final smooth finish coat. The finish coat traditionally contained more lime, creating its white color. If you examine plaster up close, you can see the different layers if you look at it in profile.

Drywall allowed builders to rapidly cover large sections of framing. Initially, wallboard was installed as the backer, replacing the lath, and then coated with layers of finish plaster. This practice largely faded by the 1960s, leading to today’s practice of finishing the seams of the wallboard and painting the paper surface.

Why should you keep and repair plaster walls rather than remove them in favor or drywall? Plaster is more durable than drywall, more effective in deadening noise, and the lime in the material helps resist mold. Leaving plaster in place also eliminates the need to remove and reinstall the finish trim, which even with the most careful effort can split. 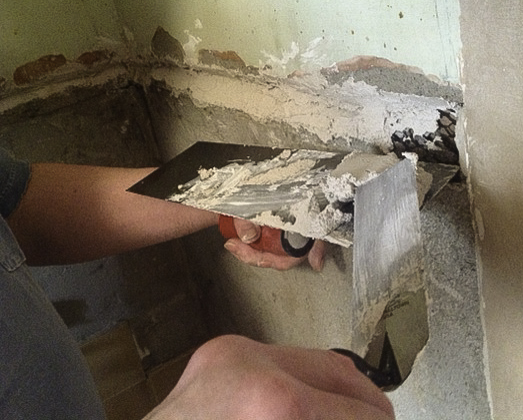 During a renovation project, you can create openings in walls for electrical, plumbing and HVAC updates without wholesale removal of the plaster. Before assuming that plaster must be removed, consider repair instead. Keep in mind that the cost to hire a contractor to repair old plaster in your home is five percent material and ninety-five percent labor. That makes the job one of the most cost-effective for a DIY approach.

Finally, old plaster often contains a history of your vintage home. Layered on top of old plaster, you might find early stencil designs, original paint colors, successive layers of wallpapers, as well as changes to door and window locations. Maintaining plaster keeps the record intact and maintains more of your home’s original character. And your lungs will thank you.