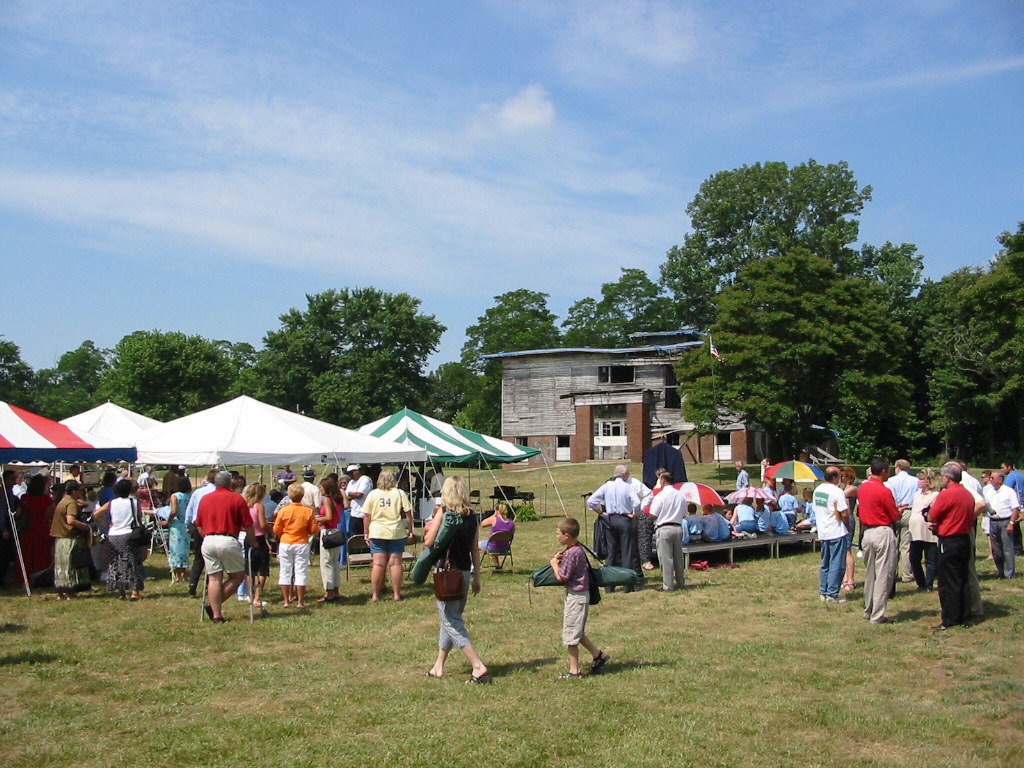 Lyles Consolidated School was near ruin when the Lyles Station Historic Preservation Corporation formed and teamed with Indiana Landmarks to rescue the building. The schoolhouse now operates as a museum and heritage learning center that tells the story of rural African American life in the nineteenth and early twentieth centuries.

During its height at the turn of the twentieth century, the African American town of Lyles Station in Gibson County boasted a railroad station, a post office, a lumber mill, two general stores, two churches, an elementary school, and a population of 600. Founded by freed Tennessee slaves Joshua and Sanford Lyles in 1849, the community was extraordinarily successful from 1880 to 1912, when a catastrophic flood of the White, Wabash, and Patoka rivers destroyed much of the town. A new Smithsonian National Museum of African American History and Culture will capture the town’s story, including the 1919 Lyles Consolidated School.

Built after the flood, Lyles Consolidated School produced many high-achieving graduates — including Alonzo Fields, chief butler for Presidents Hoover, Roosevelt, Truman, and Eisenhower — until it closed in 1958. By 1997, only about 15 families remained in Lyles Station, nearly all descended from the original settlers. The school, one of the last remaining landmarks, was a collapsing ruin when the Lyles Station Historic Preservation Corporation formed and teamed with Indiana Landmarks to rescue the building. 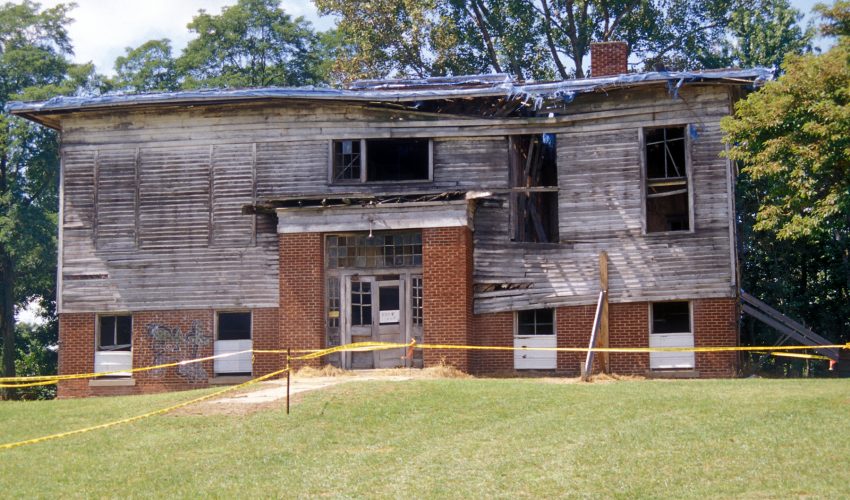 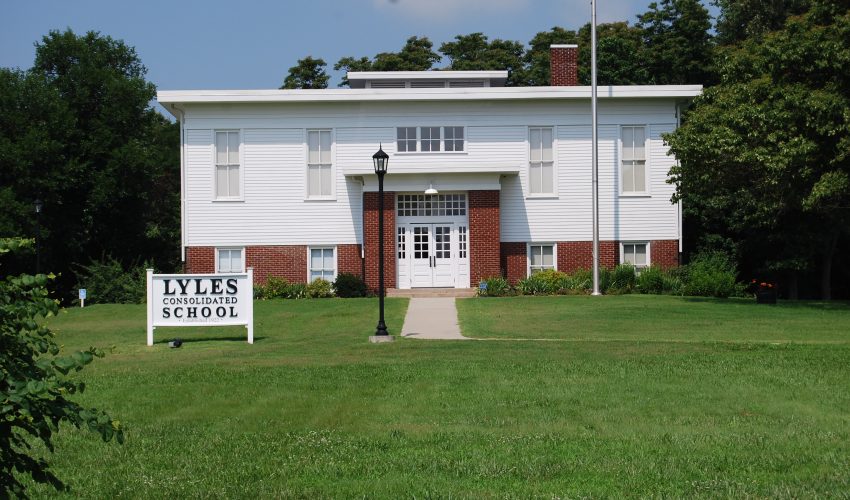 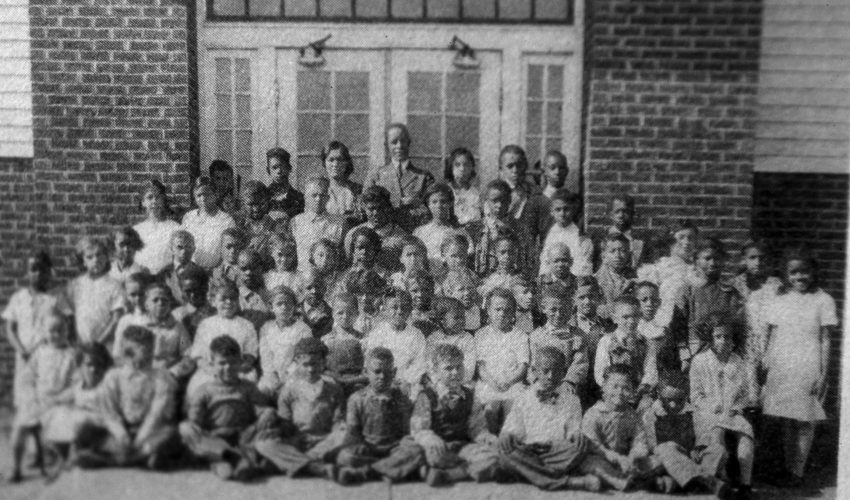 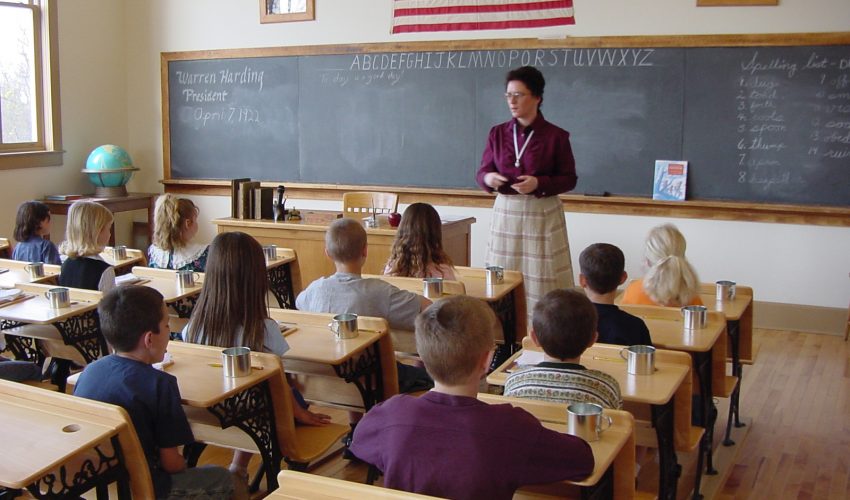 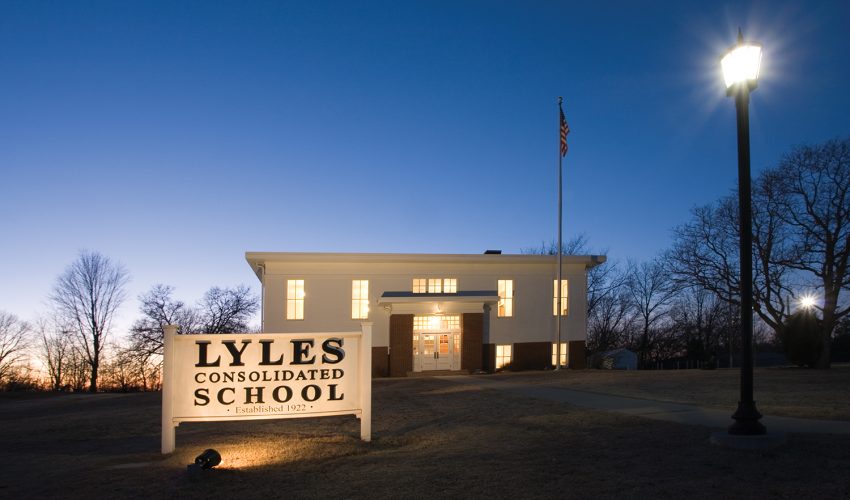 The corporation restored the schoolhouse as a museum and heritage learning center that tells the story of rural African American life in the nineteenth and early twentieth centuries. Today, the school’s living-history classroom gives students the opportunity to experience a day in the life of school children in the early 1900s. The school also features a museum, gift shop, hands-on activities, a meeting facility and a period garden.

According to Stanley Madison, Chairman of the Lyles Station Historic Preservation Corporation, Smithsonian officials believe Lyles Station is the last existing African American community in Indiana — possibly in the United States. The Smithsonian’s new five-acre museum near the Washington Monument features artifacts from the historic community.