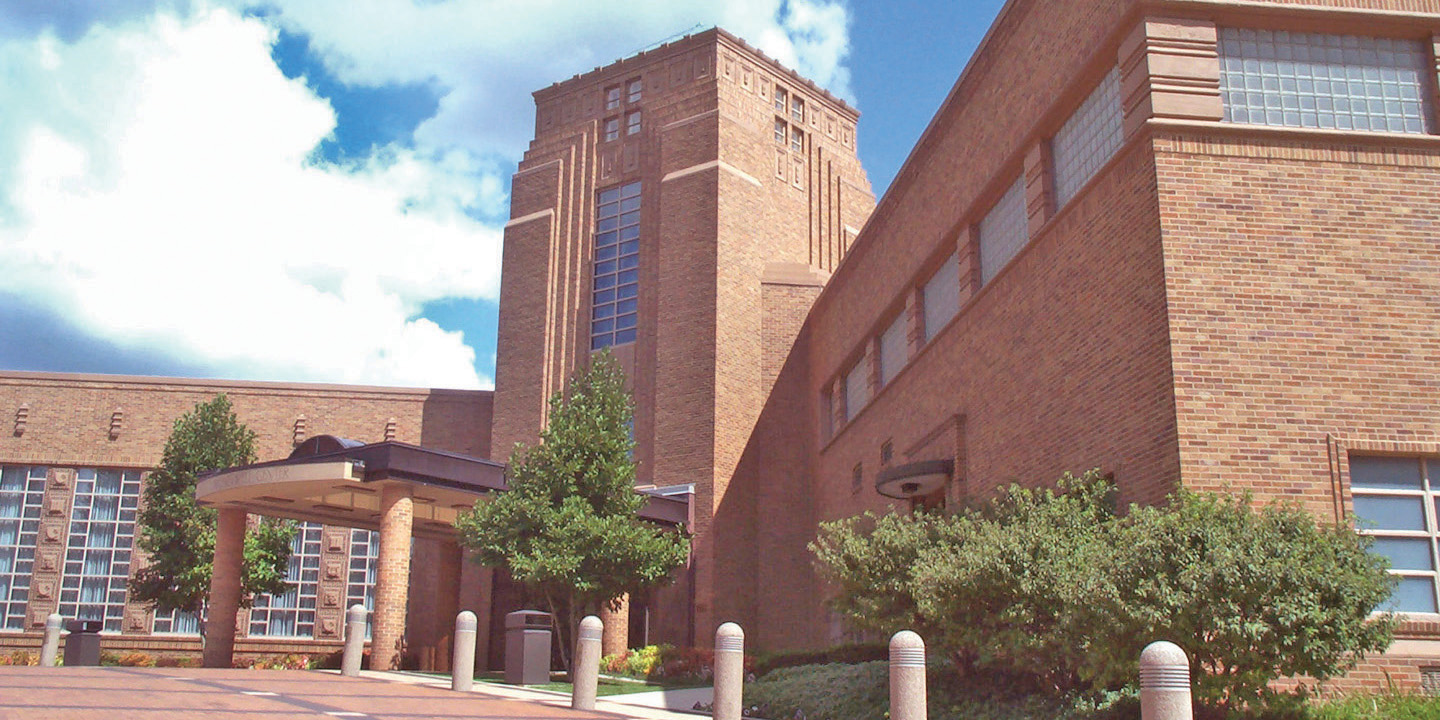 The city hosts this year’s statewide preservation conference, April 25-28, and apart from a robust roster of compelling speakers, education sessions, networking opportunities and tours, the community itself is a reason to sign up. The Preserving Historic Places conference, sponsored annually by Indiana Landmarks, Indiana Division of Historic Preservation and Archaeology, and Indiana University, attracts preservation professionals as well as people whose interest is avocational, community leaders, and students who want to explore a broad range of topics related to preservation and community revitalization.

The revitalization momentum ramped up when Wabash won Stellar Community status in 2014, a designation that gave the city priority for technical support, grants, and tax credits from a multitude of state agencies, based on a master plan that looked at everything from economic development, accessibility, and trails, to historic district design guidelines and public art. As a Stellar Community, Wabash gained access to $1.3 million in matching funds for façade improvements, fueling the transformation of 23 historic buildings downtown and resulting in an estimated $25 million in private investment.

City leaders had long eyed a commercial block at the corner of Huntington and Market streets, across the street from the Wabash County Historical Museum. As part of the Stellar submission, Wabash proposed turning the upper floors of the landmark buildings into apartments to bring more housing to downtown. Dubbed Rock City Lofts in honor of Rock City Café, long a popular destination in the building, the project will incorporate senior apartments, the restaurant, retail space, and Living Well Downtown, a satellite of the city’s senior services agency. 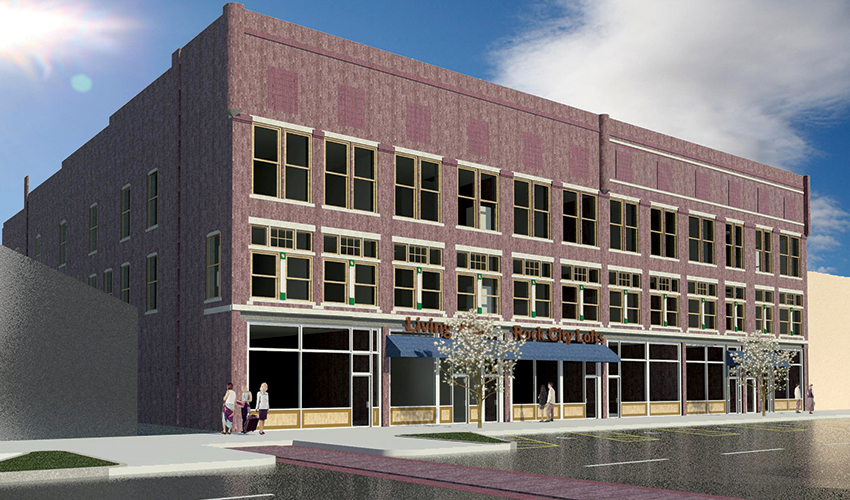 As part of its Stellar Community submission, Wabash proposed expanding downtown housing options by rehabbing a commercial anchor as apartments. A rendering shows Rock City Lofts, under development now, one of many sites on conference tours.

“The desire to live in a place within walking distance of so many amenities is very attractive. We knew that in order to remain relevant to the next generation of seniors, we needed to be downtown,” says Beverly Ferry, CEO of Living Well in Wabash County Council on Aging. “There’s a momentum growing, and by being on the ground floor, we send a message that we’re open to the community and in the middle of things.”

Rock City Lofts’ partners—AP Development, Partnership for Affordable Housing, R&B Architects, and Community Construction—are using both low-income housing and historic rehabilitation tax credits. The latter credit requires the preservation of the historic façade and important interior architectural elements. Although it won’t be complete until this fall, Rock City Lofts will be included among the tours for conference attendees.

Wabash got another boost in 2016 when it won the popular vote among nearly 10,000 entries in the national Small Business Revolution contest sponsored by Deluxe Corporation. The contest prize included $500,000 and in-kind expertise in marketing, sales, and building improvements for six small businesses. Deluxe filmed the stories in an eight-episode series. At a conference dinner on April 26, Deluxe Corporation’s Vice President of Public Relations Cameron Potts will share the company’s conviction that the future of community revitalization belongs to Mom and Pop shops like the ones in Wabash. 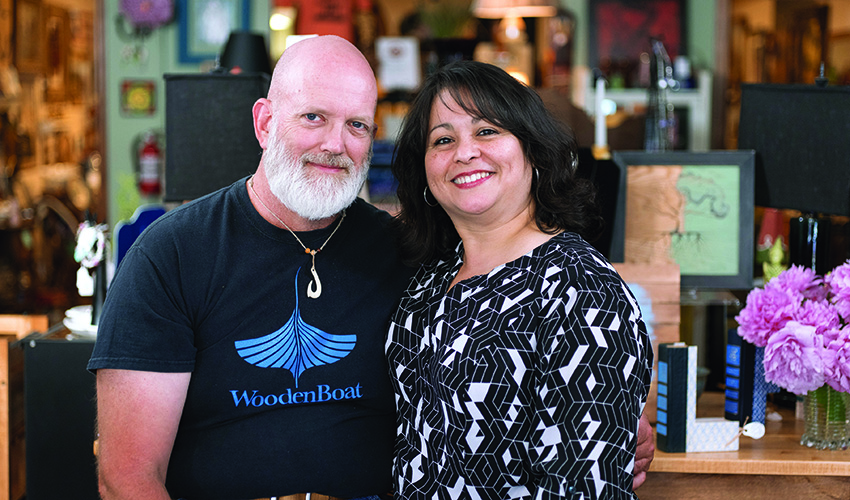 Preserving Historic Places includes plenty of opportunities to explore local businesses and restaurants, as well as architectural gems like the Honeywell Center, an Art Deco-standout that hosts most conference sessions. Wabash industrialist Mark Honeywell established the Honeywell Foundation, which built the 1951 center designed by Fort Wayne architect A.M. Strauss. Today the foundation also operates the historic Honeywell House, Dr. James Ford Historic House, Charley Creek Gardens, Eagles Theatre, and 13-24 Drive-In. One of the conference tours focuses on the Honeywell Center, including backstage and other seldom-seen spaces like the Olivette Room, a replica of Mark Honeywell’s yacht.

Get the full conference agenda and registration prices on the conference pages under the Tours and Events section.