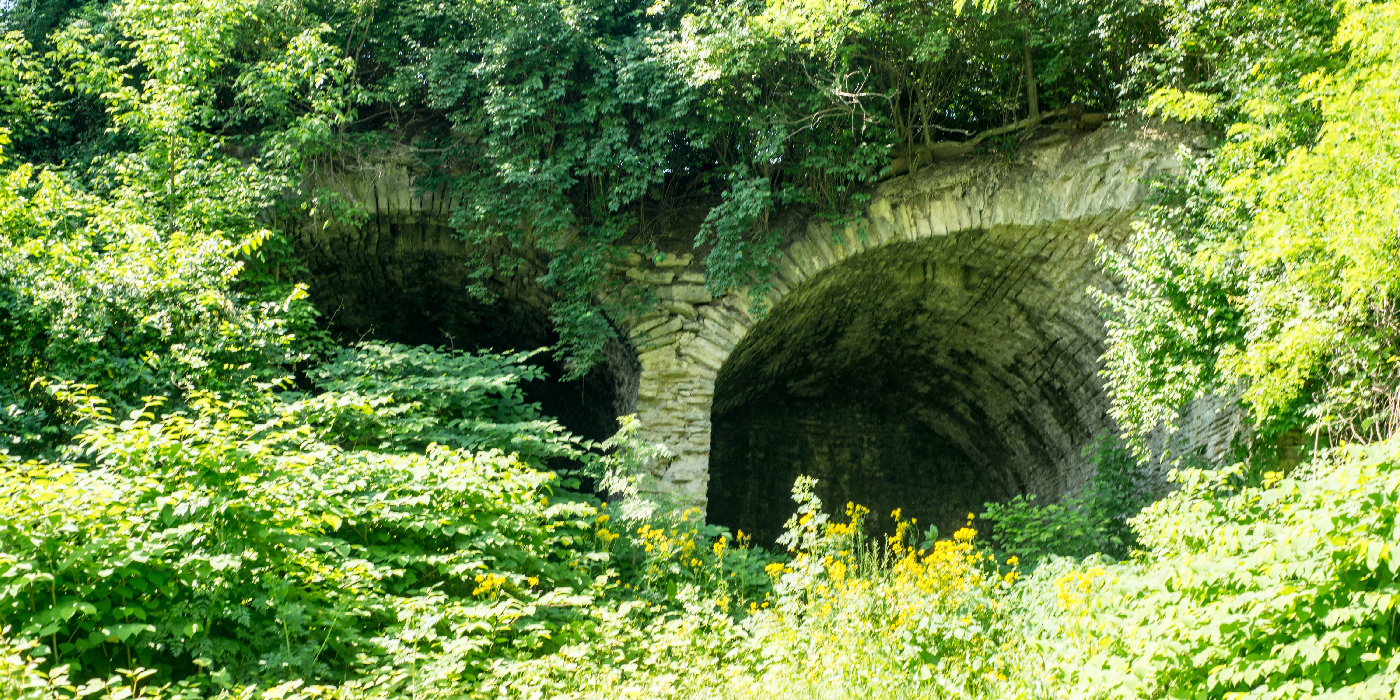 The Legacy of Crescent Brewing

The Cincinnati tri-state area’s history of brewing runs deep. In Aurora, officials want to recognize a tangible link to the city’s brewing past by featuring remnants of the nineteenth-century Crescent Brewing Company as the centerpiece of a new park, a new amenity designed to enhance Aurora’s southeastern gateway along the Ohio River.

Founded in 1873 by Thomas Gaff, an Aurora industrialist and financier whose home Hillforest is a National Historic Landmark, Crescent Brewing Company once encompassed a significant section of the downtown area. The brewery exported beer nationally and internationally during the late 1800s, until it closed in the 1890s. A short-lived new brewery, Jung Brewing Company, used the facility until 1908, when the beer works closed for good. 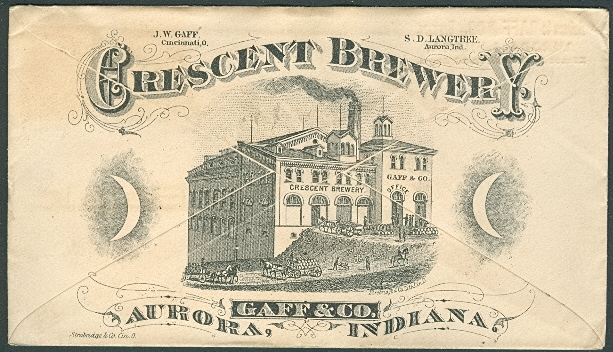 (Photo: The Brew and Hammer)

Left vacant and abandoned, the buildings fell into disrepair and were demolished by 1930. The only remnants of the once-sprawling complex are two arched caverns tucked into a hillside between Market Street and State Route 56 running along the Ohio, once used to store the product before sale.

In 2008, the City of Aurora hired Ratio Architects and Lawson Elser Engineering Consultants to develop a master plan to reclaim and celebrate the caverns as an important link to the past. The recommendations included stabilization of the caverns, a paved walking path with interpretive signage, a lookout area above the caverns on Market Street, landscape design highlighting native flora, lighting to accentuate the historic structures at night, and safety measures to reduce vandalism and potential injury.

After years of waiting, plans for the park are seeing daylight. With support from Main Street Aurora and spearheaded by owner and brewer Dan Valas, whose Great Crescent Brewery in Aurora celebrates its historic namesake, park proponents are seeking further community support and local investment to make the park a reality. Read more about the plans and how you can get involved.