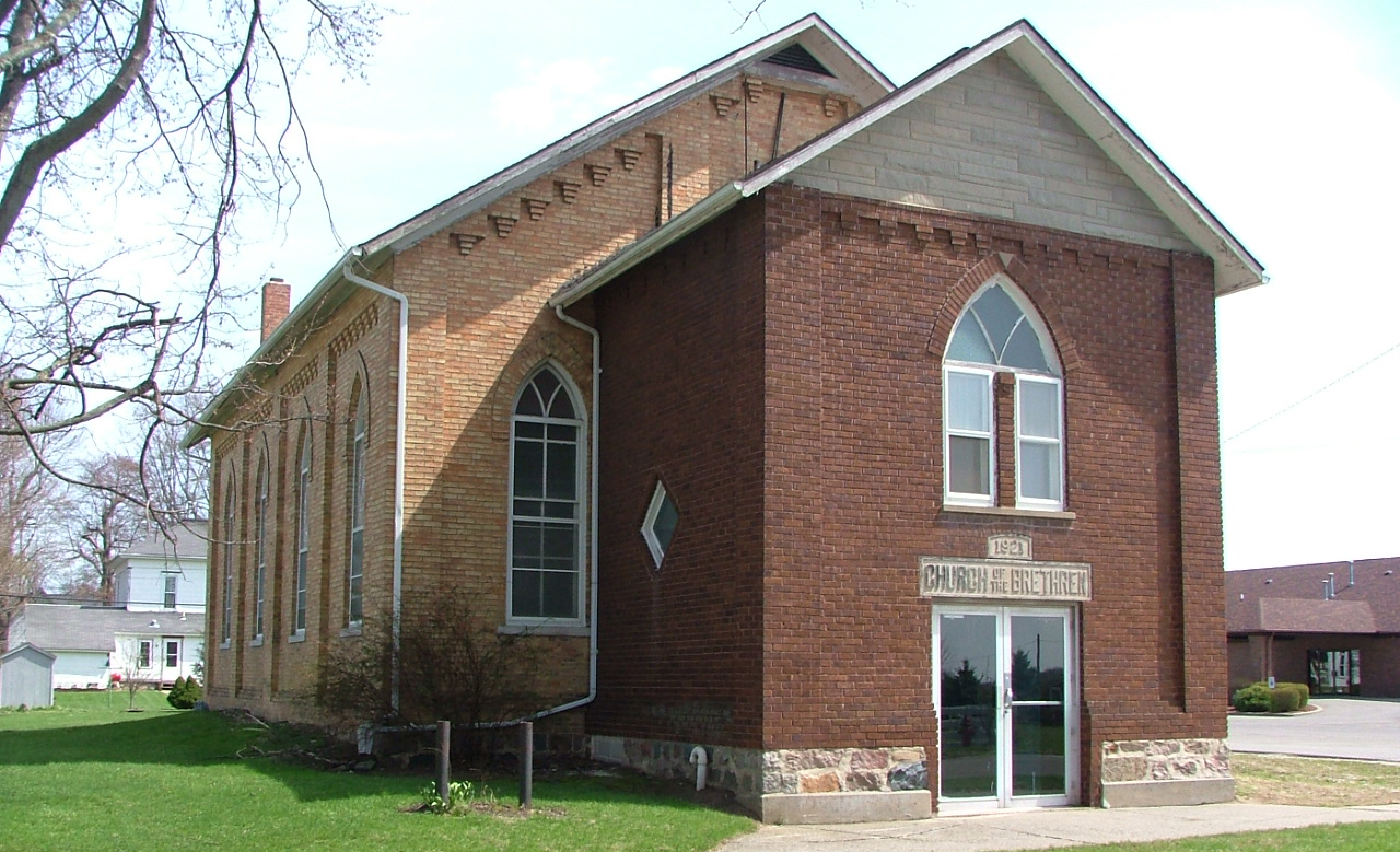 Located on the southern edge of the Roann National Register Historic District, the modest Gothic Revival-style Church of the Brethren was built in 1890, then enlarged in 1921 with a new front entry. It served as a house of worship until the mid-1980s, when the congregation built a new structure across the street.

Members continued to use the historic church for youth programs and social gatherings, but deferred maintenance began to take a toll on the aging building. Unable to tackle restoration, the congregation reached out to Indiana Landmarks in 2011. We agreed to market the church, with the understanding that the sale would include a protective exterior easement to preserve the building.

The former church passed through a series of owners with good intentions but inadequate resources until it captivated Valerie. “I looked at the building, but thought it would be too much work for me,” she says. “Something kept drawing me back to look at it again, and I decided to take a leap of faith.” 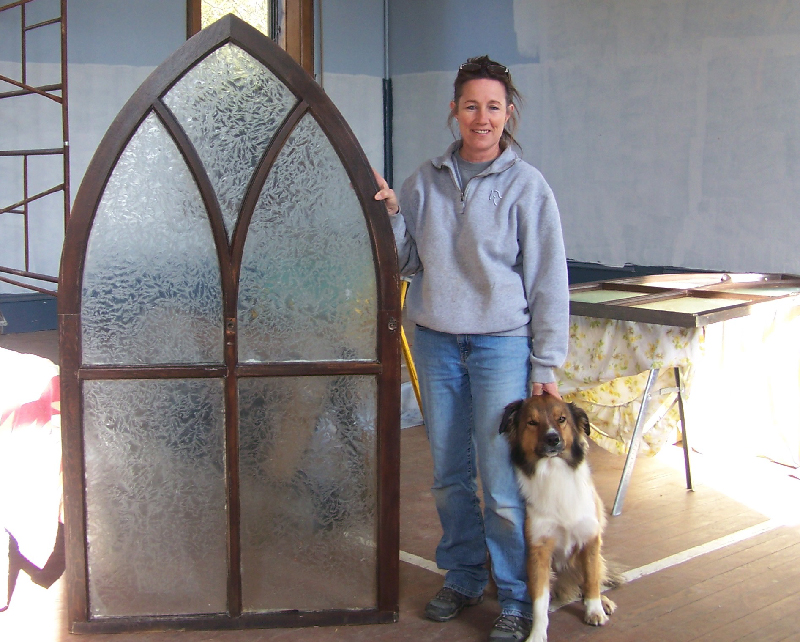 After taking ownership of the building in April, Valerie removed all of the building’s Gothic arched windows for professional restoration, and employed contractors to work on plumbing and heating systems. Crews will soon replace the old asphalt-shingle roof with an authentic standing seam metal roof.

Even before the dust had a chance to settle, Valerie hosted an antique sale in the church’s light-filled sanctuary during the Roann Covered Bridge Festival in September. She hopes to honor the building’s long historic within the community by making it a place for public gatherings and events, including weddings, parties, and reunions. Valerie and her crew of contractors, family and friends are working to finish most of the interior in time for a Christmas Open House, Saturday, December 2 from 9 a.m. to 8 p.m. Contact Valerie for more information, valscrazyhorse@gmail.com, 260-774-3384.