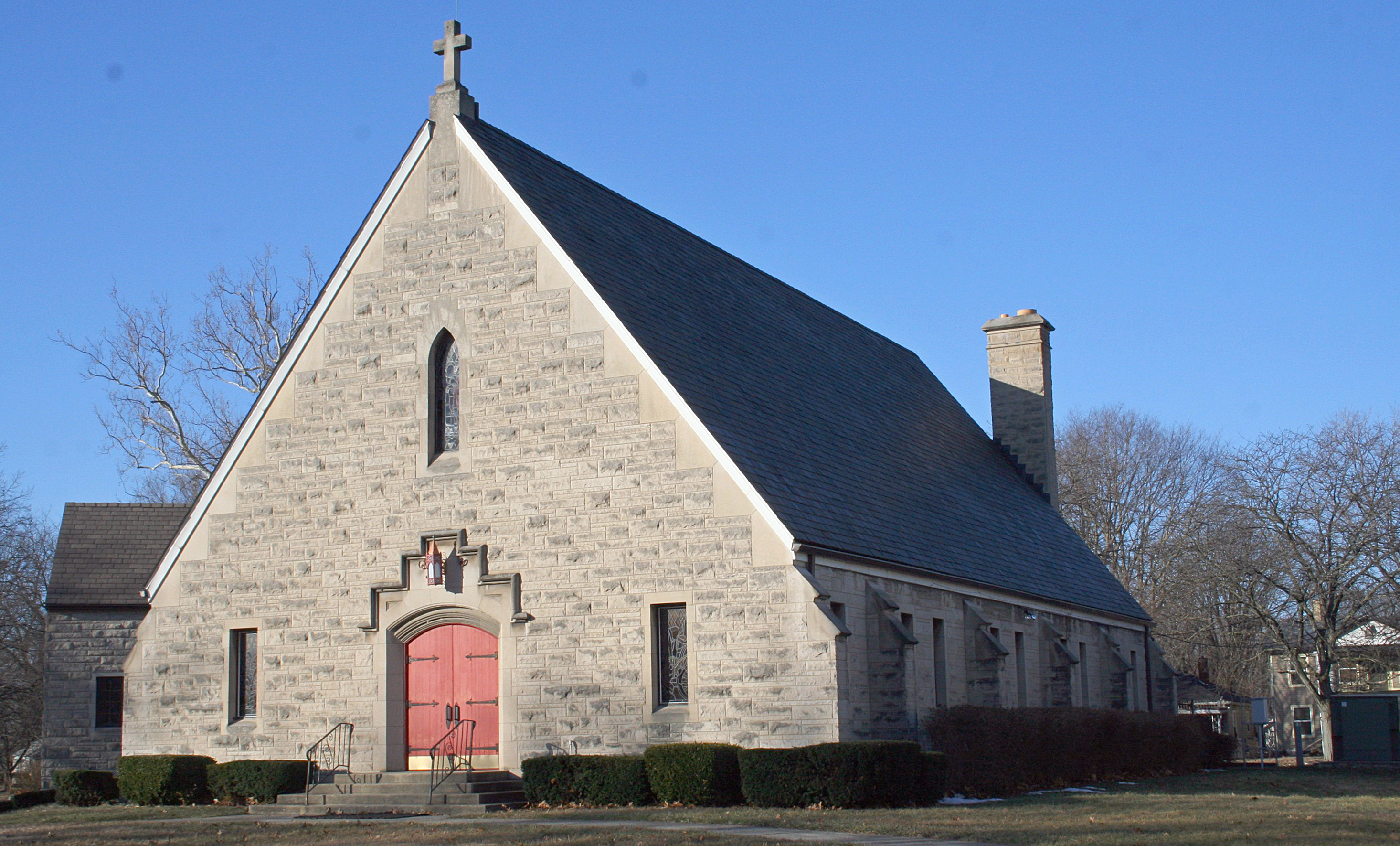 A Symbol of Unity

Our Savior Lutheran Church in Indianapolis holds a unique place in Indianapolis’s social and religious history, a symbol of racial unity during a period of widespread segregation in Indianapolis, the state, and the nation. Situated on a triangular site at West 25th Street and Boulevard Place on Indy’s mid-north side, the church is also a rare example of a historically black house of worship located in a historically white neighborhood.

The congregation of Our Savior formed in 1939 under the leadership of a white pastor, Henry Scheperle, with concerted recruitment by Ms. Jeanette Sims, an African American woman. Both came to Indianapolis from Missouri to promote Lutheranism among African Americans in the city. Early services took place in homes and storefronts, but by 1941 the congregation had become large and permanent enough to warrant a dedicated house of worship.

Supported by the Missouri Synod and the Federation of Lutheran Churches of Greater Indianapolis – an organization committed to supporting multicultural cohesion – the congregation bought two parcels of land and conducted a campaign to raise $40,000 for the design and construction of a church. But a WWII-era building moratorium and codified hostility toward racial integration in Indianapolis’s zoning laws stalled construction. When the city finally issued the necessary building permits in 1946, it was an early victory for civil rights in Indianapolis.

The congregation selected Russ and Harrison of Indianapolis to design the church. The firm was known at the time for other projects serving African American communities in Indianapolis, most prominently the 1938 Lockefield Gardens on the near west side—the city’s first federal housing project.

The architects drew on medieval European styles—Tudor and Gothic Revival—in their design, producing a building of limestone ashlar with strong gable ends, a rose window over the chapel, tongue and groove wood entrance doors, and heavy timber scissor trusses lining the ceiling of the sanctuary. 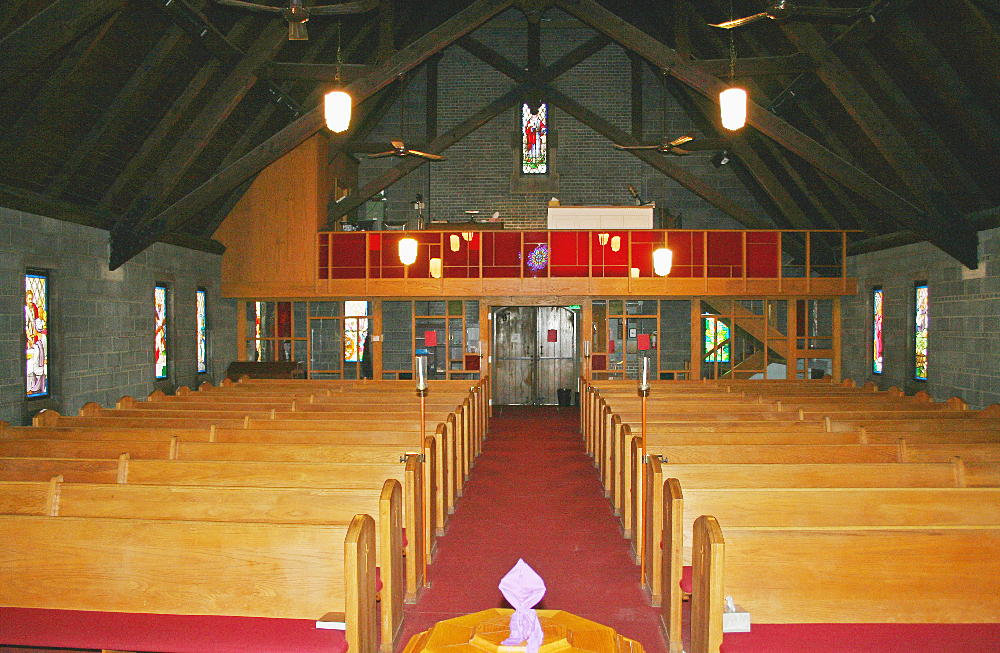 In May, Our Savior Lutheran Church achieved official listing in the National Register, capping an initiative that began in 2014 when the congregation celebrated its 75th anniversary. Long-time church member Bonnie Horner suggested the church deserved formal recognition for its architectural and historical significance. Church president Jim Boyd and former archivist Tillie Mason reached out to Indiana Landmarks, and staff from our Central Regional Office prepared the nomination.

Our Savior Lutheran Church remains a strong congregation, with a membership of 50 families. The beautifully preserved building is an architectural gem and a symbol of important progress in the social history of Indiana’s capital city. To learn more, contact Mark Dollase, Indiana Landmarks’ Vice President of Preservation Services, mdollase@indianalandmarks.org.