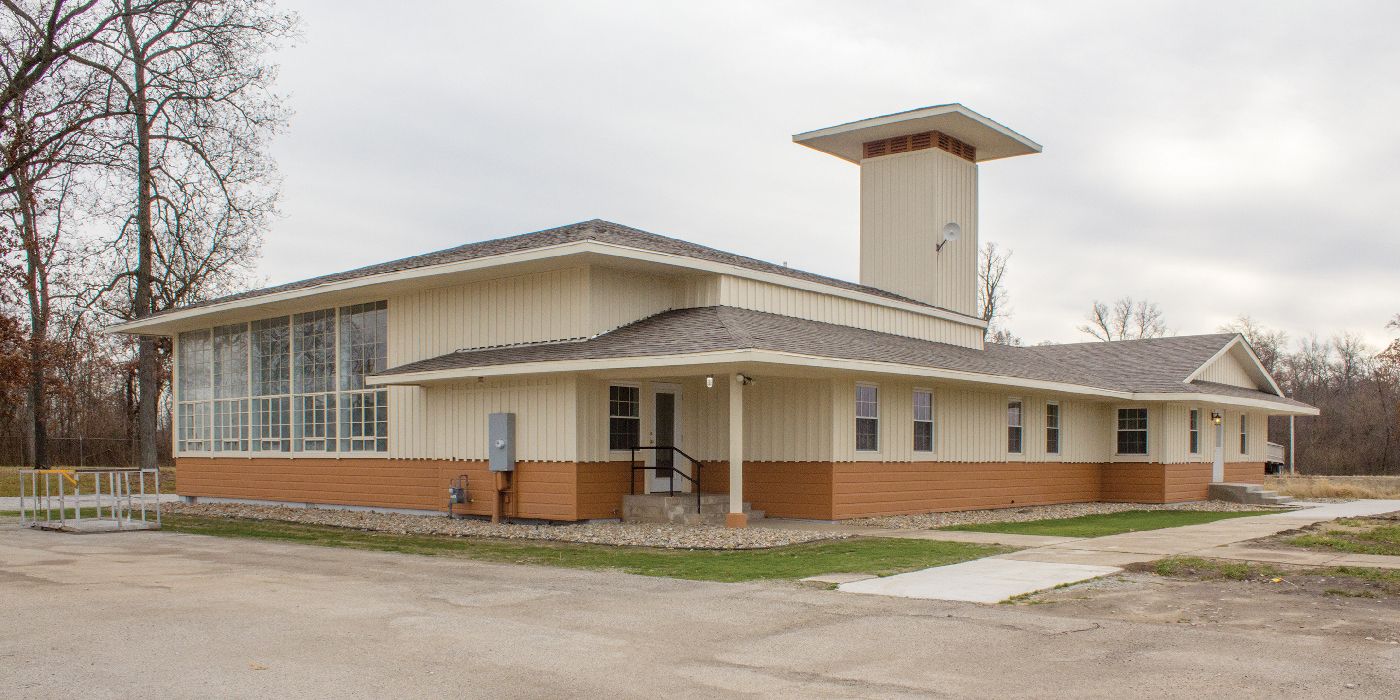 The Architecture of War

From World War II through the end of the Cold War, northwest Indiana played an unsung role in America’s defense, first with a plant that assembled ammunition for the allies, then as part of the missile defense system with launch sites positioned to protect the region, primarily Chicago and Gary Steel industry, in the event of an attack. On August 24, our Cold War Experience offers a day-long exploration of military compounds that protected America at home and abroad, with experts sharing the repurposed sites’ history and preservation challenges.

Staff at the LaPorte County Historical Society Museum will set the stage with background on the region’s war-time role before we hit the road to the former Kingsbury Ordinance Plant. At the height of its use during World War II and the Korean War, the sprawling munitions factory encompassed 30,000 acres and employed 20,000 people.

The majority of once-sprawling plant is now a serene, state-managed fish and wildlife area. Parallel rows of abandoned ammunition bunkers — carefully spaced to prevent a chain of explosions — dot the landscape. Many of Kingbury’s original buildings remain, including the plant’s employment office. Architect John Lloyd Wright (Frank’s son) designed office using an unusual combination of International-style and Prairie elements — a long flat roof and walls of glass, with a hipped roof and ventilation towers.

From Kingsbury, we’ll head to Porter County for lunch at the Indiana National Dunes Lakeshore headquarters. The facility occupies a former Nike Missile base, one of a coordinated system of anti-aircraft missile bases known as “Rings of Fire,” constructed strategically across the United States from 1956-1974 to protect urban centers and industrial infrastructure from attack. In northwest Indiana, the bases protected the steel factories and dense population in and around Chicago. During our stop, Mark Morgan and Mark Berhow, authors of Rings of Supersonic Steel, will discuss the purpose and operation of the base. 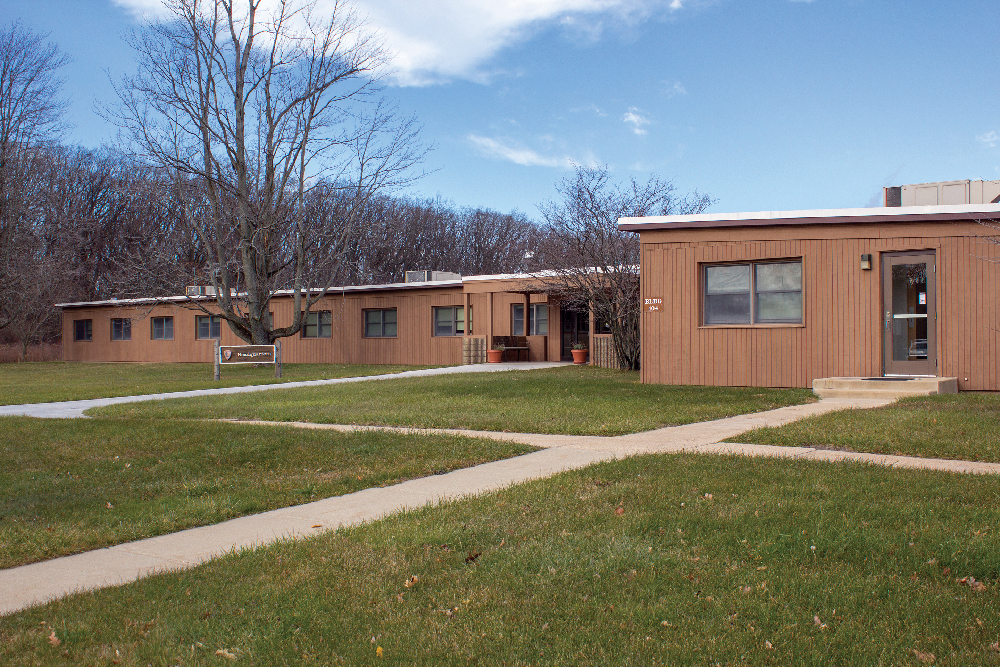 For a different take on the repurposing of a Cold War site, we’ll travel to the National Register-listed Nike Missile Site C-47 near Wheeler, another missile base in the defensive ring around Chicago. Founded 30 years ago, Blast Camp Paintball uses the buildings and grounds of the former control area, where Army personnel once worked around the clock to monitor the skies for attacking aircraft. Walk the grounds (with no imminent threat of flying paintballs!) and explore the various buildings and remaining radar towers to experience an era not too far in the past.

The Cold War Landmarks Experience begins at 9 a.m. Central Time at LaPorte County Historical Society Museum, and ends back in the same place at 5 p.m. The cost of $85/person ($75/Indiana Landmarks member) includes lunch and motorcoach transportation from LaPorte to tour sites.