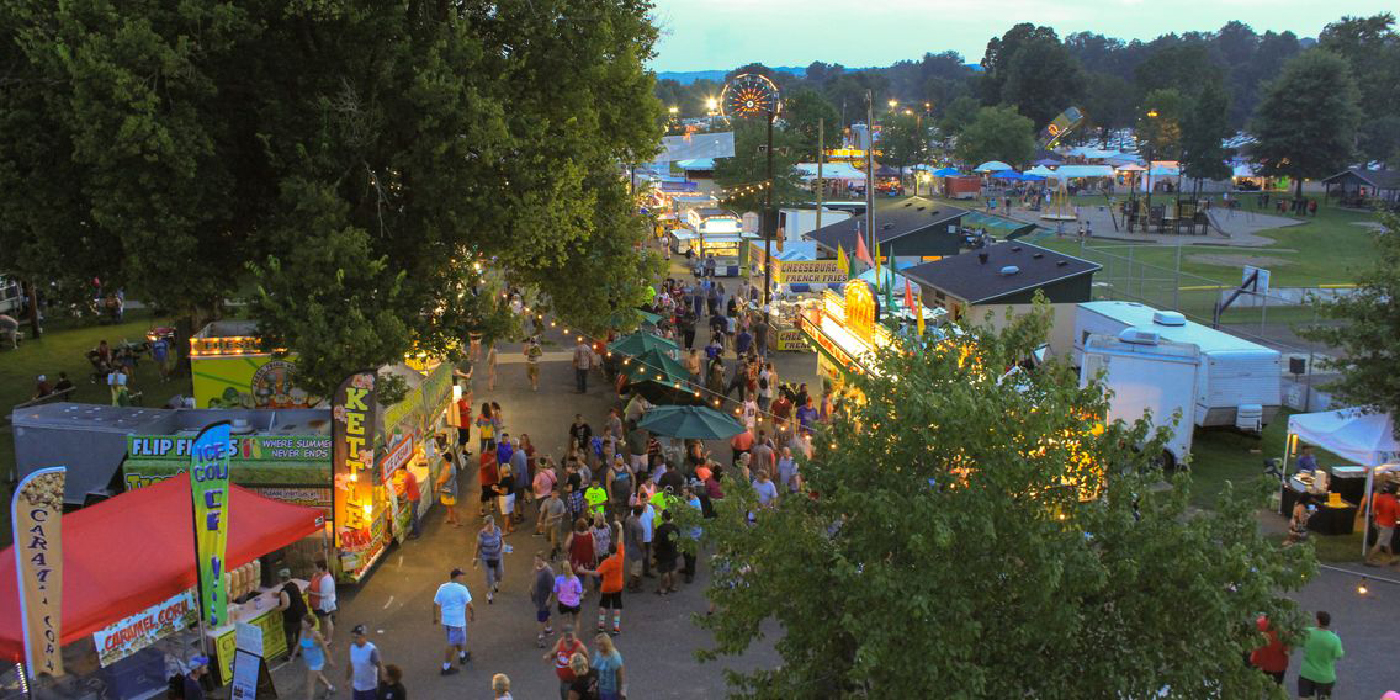 A Toast to History

All in a small town on the Ohio River whose origins date back to 1796, when John James Dufour left his home in Vevey, Switzerland to extend his family’s winemaking business to the new United States of America. Using native grapes (rather than European imports), Dufour established the first successful winery in America and launched a local tradition travelers can explore along the Indiana Wine Trail — yes, a wine trail — through southeastern Indiana.

Switzerland County celebrates that heritage each year during the Swiss Wine Festival in Vevay. The 2018 festival kicks off Thursday, August 23 and runs through Sunday, August 26.

The festival features a 5k run/walk, a Grape Stomp competition, the Grand Festival Parade, riverboat cruises, fireworks show, amusement rides, a polka show, and loads of other musical acts – including County Music Award winner Travis Tritt. There will also be a wine pavilion (of course) and beer garden, but that doesn’t mean non-drinkers and designated drivers won’t have plenty of non-alcoholic drink options. In fact, the Swiss Wine Festival has been rated by Best of Indiana as one of the best food festivals in the state. 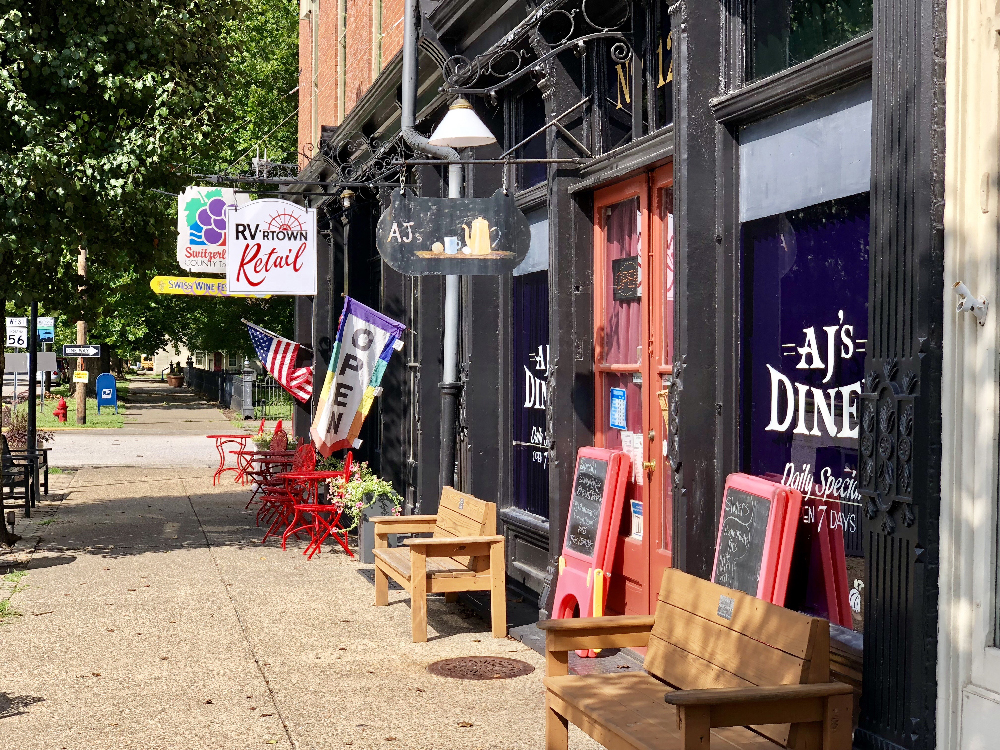 The event’s history is just as notable. The first Swiss Wine Festival in 1968 offered a flea market on the courthouse lawn, grape stomping, and steintossen. Current festival-goers might be surprised to learn that the event nearly didn’t survive. After the first six years, organizers deemed the festival “too big” and discontinued it.

The event was reborn as the “Swiss Alpine Festival” in 1979, with an emphasis on family-friendly entertainment and without the previous focus on wine. Wine was restored a few years later, and the festival reclaimed its original name: Swiss Wine Festival.

Check the festival website for a schedule of events and details. 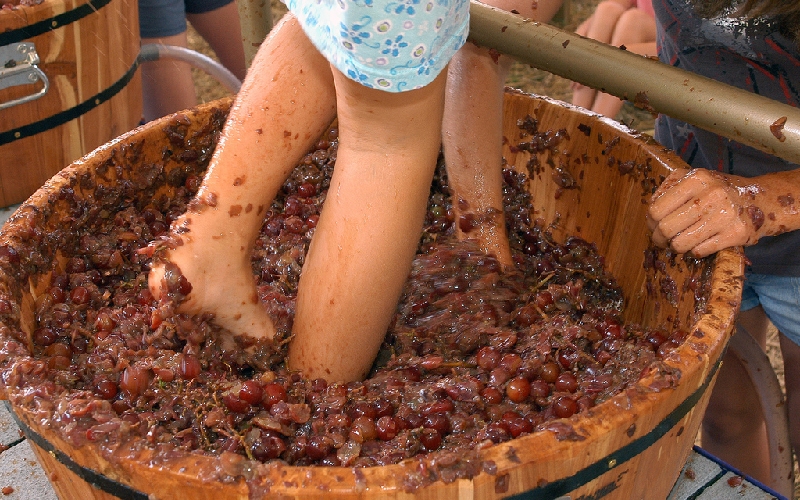 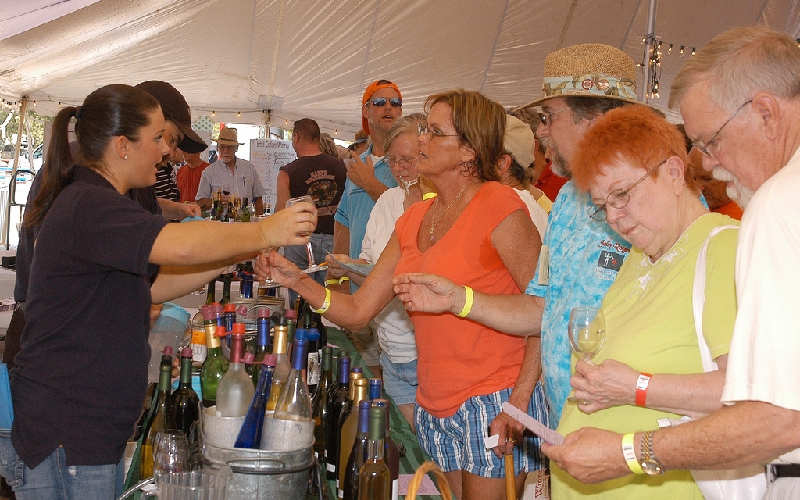 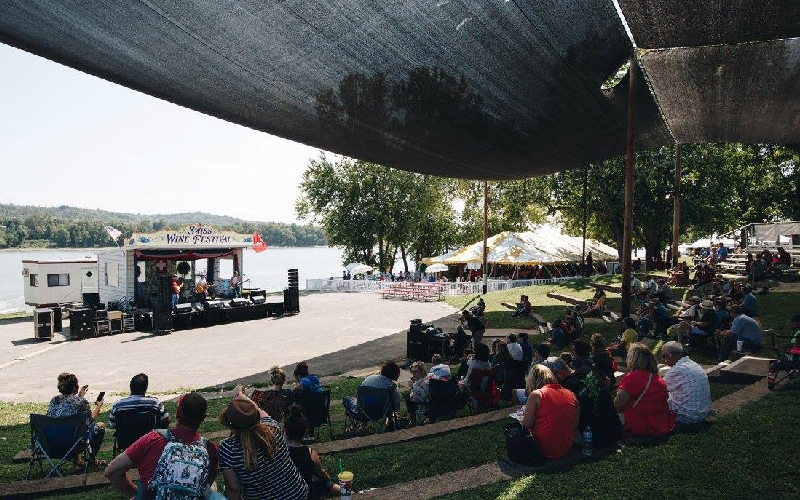 Photo: Switzerland County Tourism
Previous Next
Sign up for our e-newsletter.