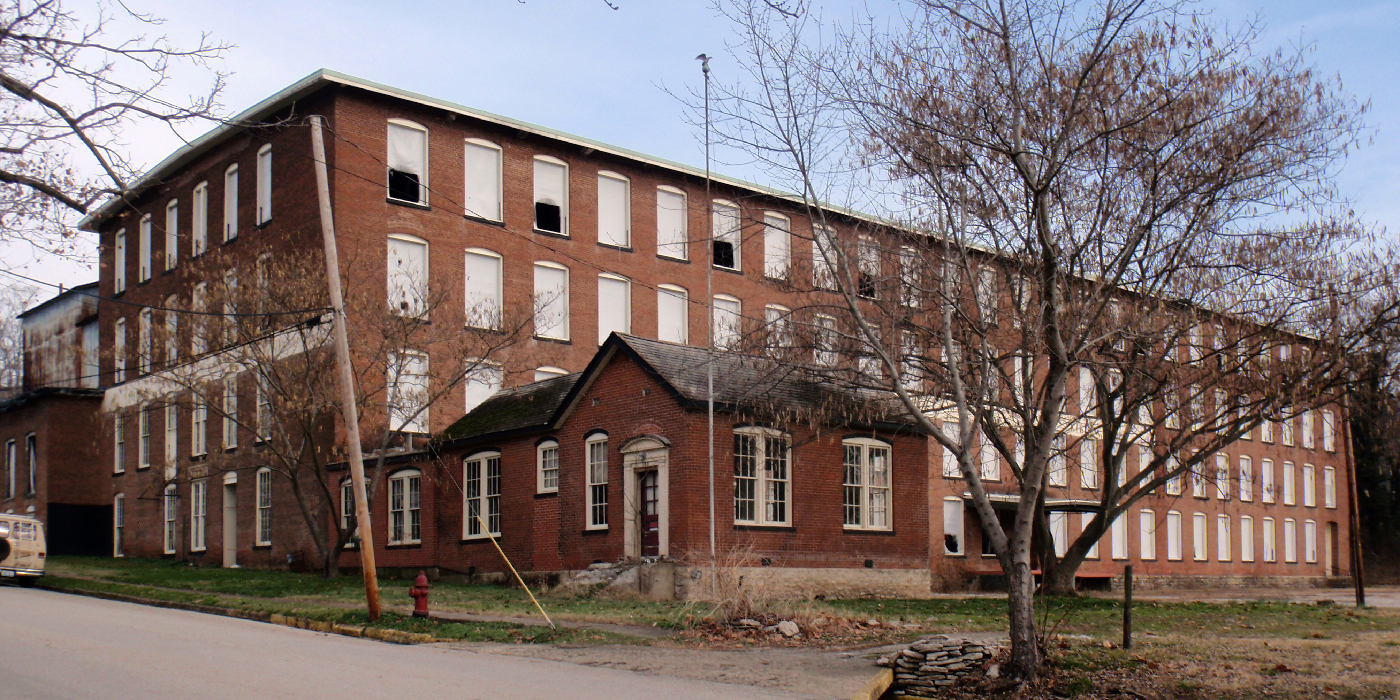 For decades, people have been trying to figure out what to do with Madison’s Eagle Cotton Mill. Vacant since the 1980s, the mill occupies a prime spot overlooking the Ohio River in the city’s historic downtown.

After a series of failed attempts to redevelop the property, the mill’s ongoing deterioration and difficult prospects earned it a place on Indiana Landmarks’ 10 Most Endangered list in 2013 and 2014, and a spot on our “watch list” ever since.

Local architects/builders Robert Rankin and James White constructed the Eagle Cotton Mill in 1884 to bolster Madison’s manufacturing economy. They used money raised through local subscriptions to purchase and relocate equipment from a Pennsylvania mill, and by the turn of the twentieth century the mill was the city’s major industrial plant — with 400 employees producing muslin, canvas, and twine. Though it ceased operating as cotton mill in the early 1930s, the building housed a number of other manufacturing operations for another 50 years, producing shoes, canvas military goods, ice cream carts for vendors, and refrigeration units. 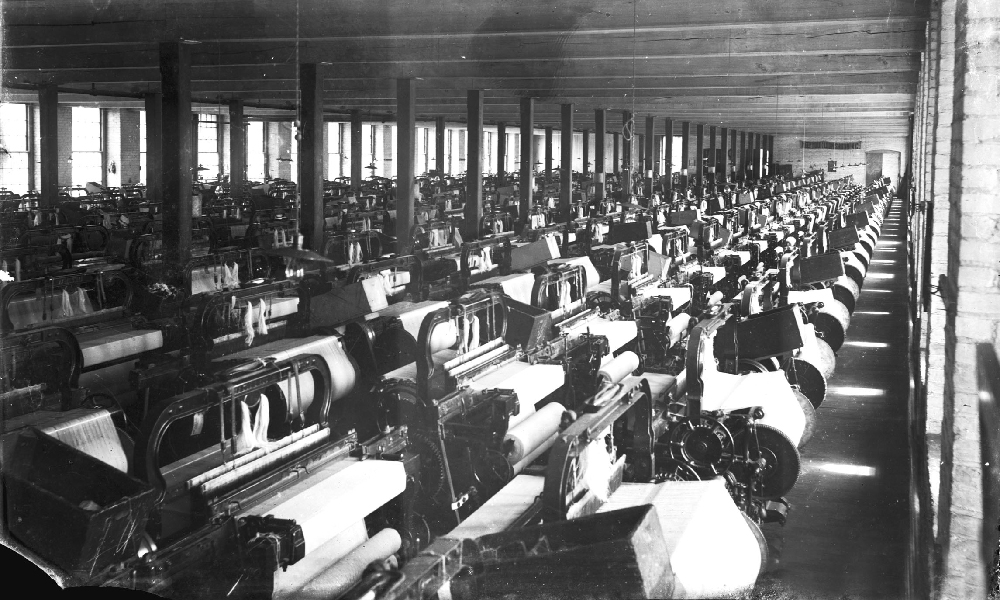 In 2007, preservation-minded owners bought the building with plans to rehab it for a mixed use of retail and housing, but the economic downturn in 2008 stymied the project, and the historic structure continued to decline for another decade.

The bleak picture changed in late January, when Riverton, LLC, the City of Madison, and the Indiana Economic Development Corporation (IEDC) announced plans for a $21 million project to transform the landmark into an 80-room boutique hotel and conference center — revitalizing one of the city’s largest historic buildings and meeting a real need for additional rooms and amenities to support Madison’s growing tourism industry. 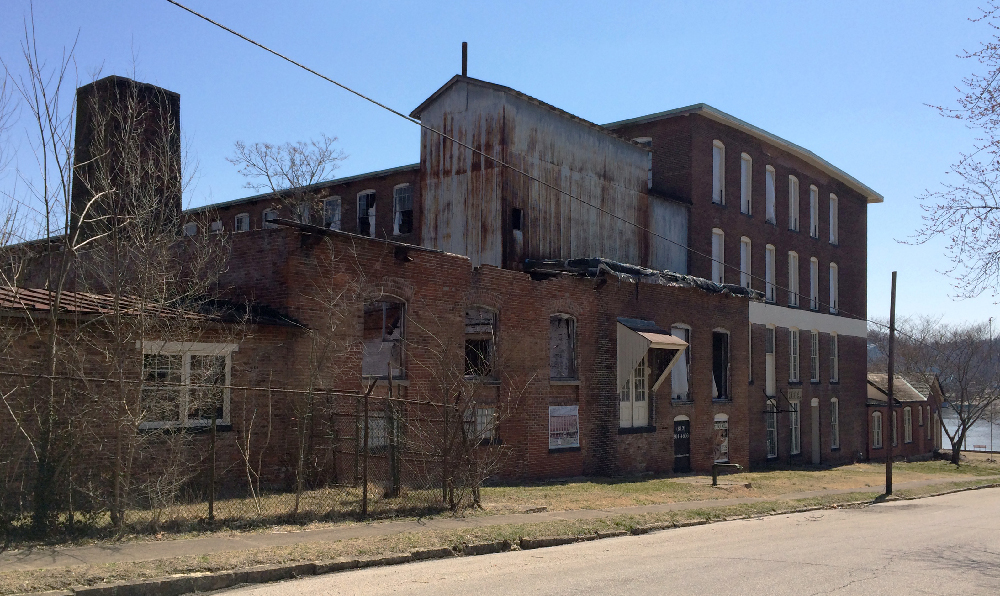 The IEDC is offering up to $4.75 million in conditional tax credits through the Industrial Recovery Tax Credit (DINO) program, which encourages investment in large, former industrial sites. The former mill will be the oldest building in the state to be redeveloped to date under the program.

“The Eagle Cotton Mill project supports the City of Madison’s goal of reusing long-vacant historic sites, maintaining the integrity of the Madison National Historic Landmark District, and improving economic development within our downtown historic district,” says Nicole Schell, preservation coordinator for the City of Madison. “We believe this project will transform the Cotton Mill into our most significant tourism asset in downtown Madison and will be a model for historic preservation throughout the country,” she adds.