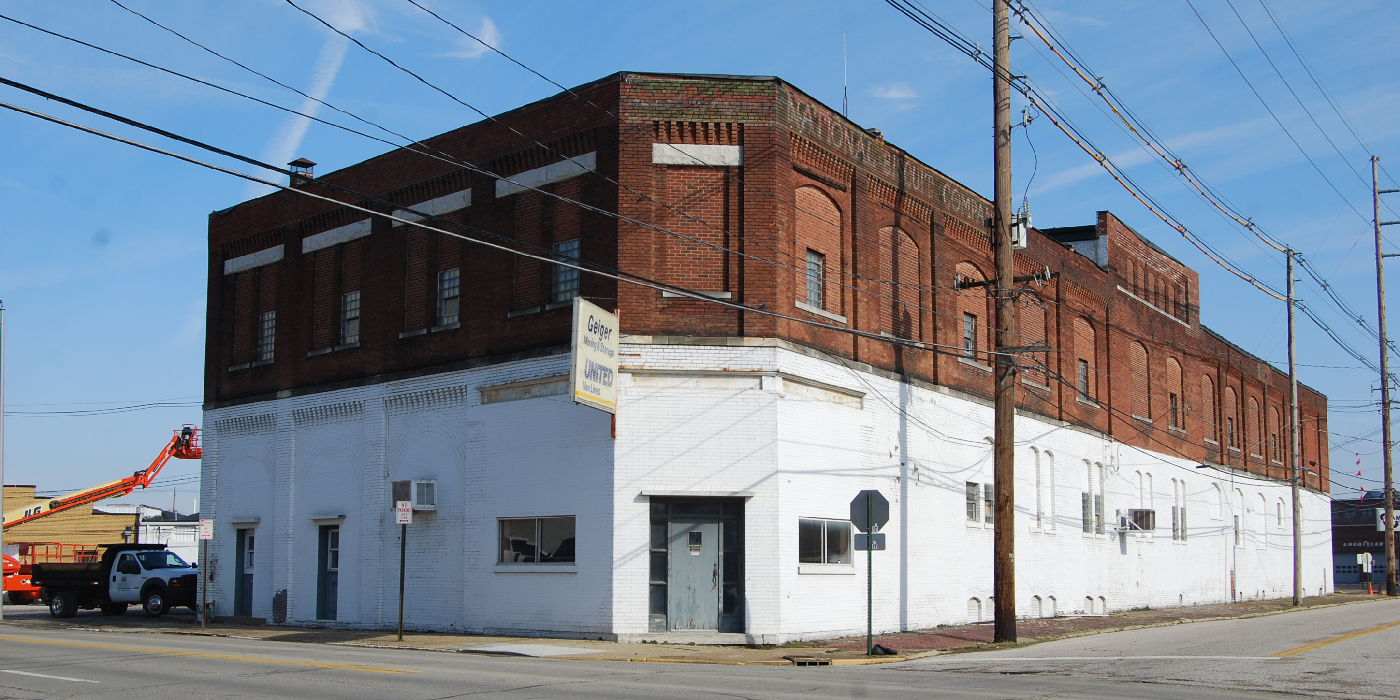 A Recipe for Reuse

The words “National Biscuit Company” are still faintly visible on the building at 401 NW 2nd Street in downtown Evansville. Built in 1894 for the Marsh-Scantlin Bakery, the building served for several years as a regional bakery for the National Biscuit Company – later renamed Nabisco. Today, many residents remember the landmark as the home of Geiger Moving and Storage, which occupied the building for nearly a century. Architect H.C. Linsey designed the brick factory to contour the angled intersection of Second and Engle streets, a formerly industrial area the city is currently targeting for redevelopment. 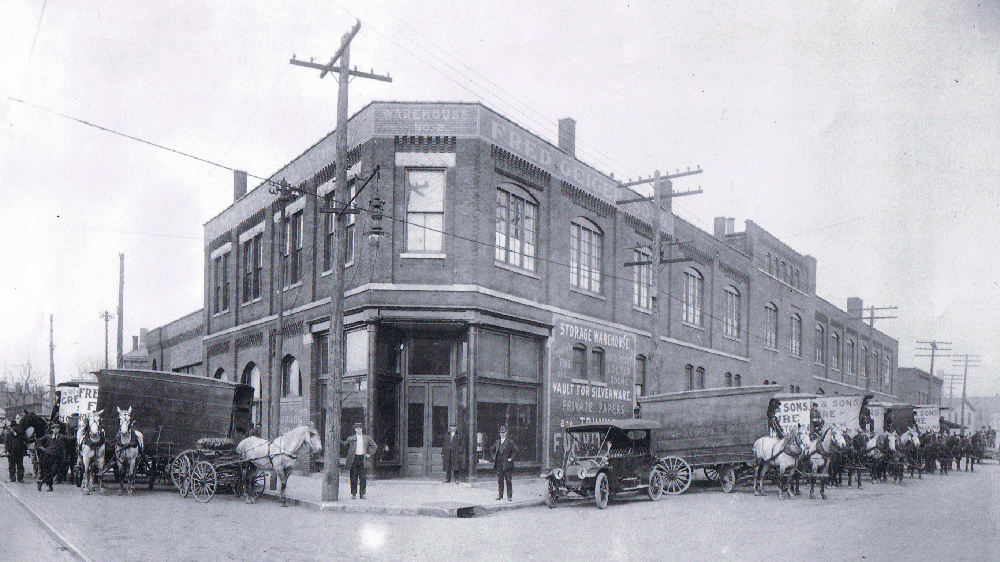 Architectural Renovators plans to convert the National Register-listed building into 20 modern industrial-style apartments featuring original hardwood floors and exposed brick walls, along with three ground-level retail spaces. Workers have already installed a new roof and begun repointing the historic masonry. Plans include opening up bricked-over windows and restoring the original entry. The project is expected to be completed by mid 2020.