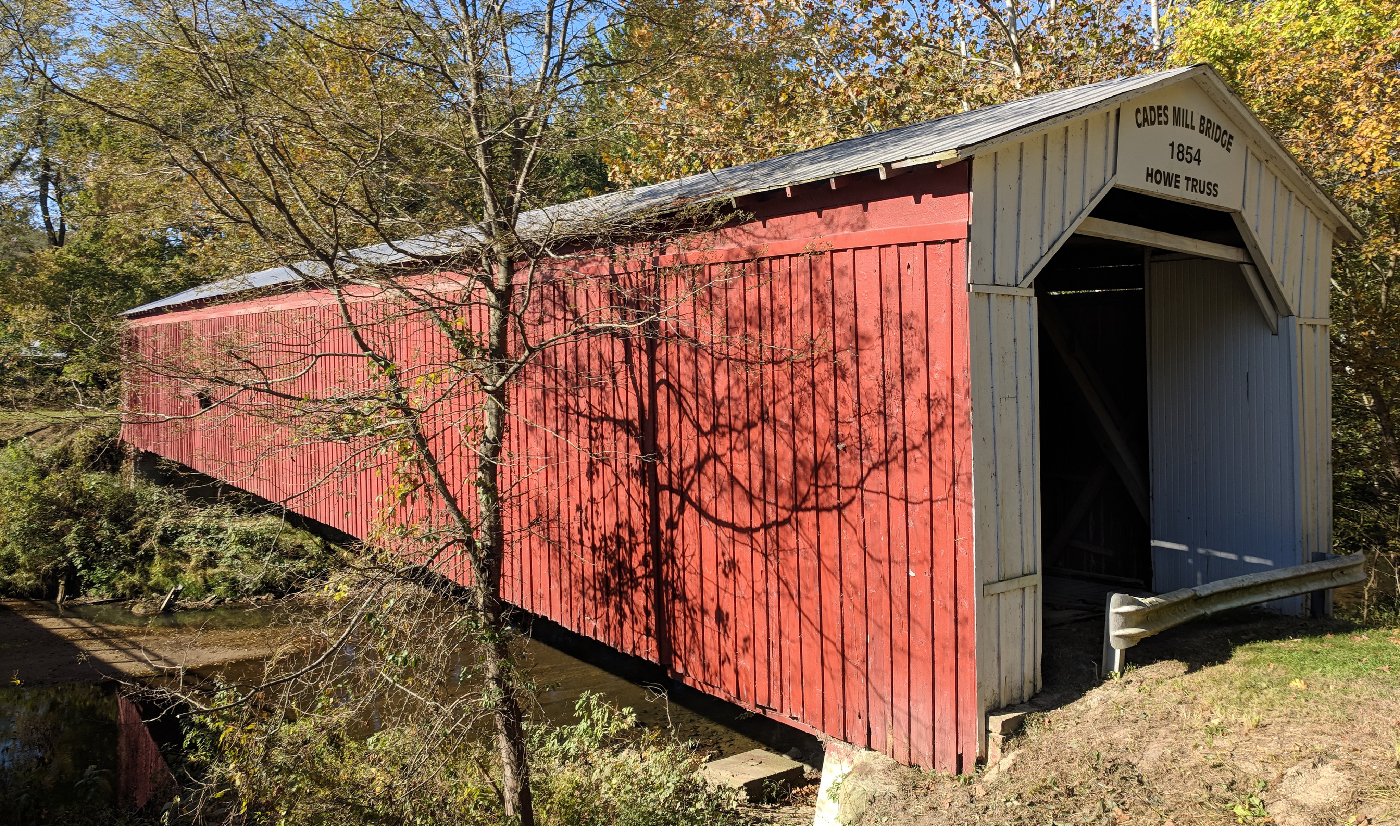 At one time, nearly 600 covered bridges dotted Indiana’s landscape. Today that number has dwindled to 90.

Fountain County boasts three of the state’s oldest remaining covered bridges, and two of them are in desperate need of attention. Inspired by previous success, a local organization is raising money to save the landmarks.

When structural concerns prompted county officials to close the Rob Roy bridge in 2014, a group of Fountain County residents organized to preserve the bridge. Within two years, the Friends of Rob Roy Covered Bridge raised enough money and convinced officials to rehab the landmark. The Rob Roy bridge reopened to traffic in 2017, and the group is now working to list it in the National Register of Historic Places. 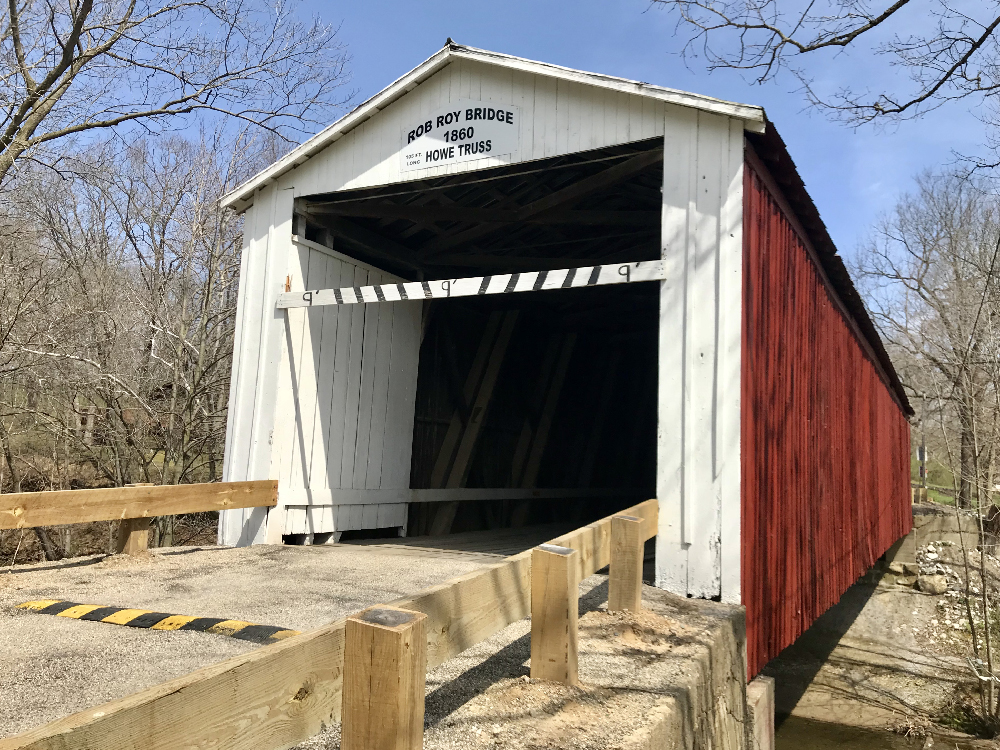 Buoyed by the success of the Friends of Rob Roy Covered Bridge, a new group has set its sights on Fountain County’s two other covered bridges, including one in jeopardy.

When the new Historical Committee of the Fountain County Art Council hired Dan Collum — an experienced and well-respected covered bridge contractor from neighboring Parke County — to assess the Cades Mill and Wallace bridges, his report was alarming. Collum discovered a broken truss on Cades Mill Covered Bridge, damage that puts the span in imminent danger. Without emergency repairs before winter, the bridge could collapse.

Though county commissioners have voiced support for preserving both the Cades Mill and Wallace covered bridges, they’ve committed no funds for rehab of either span. 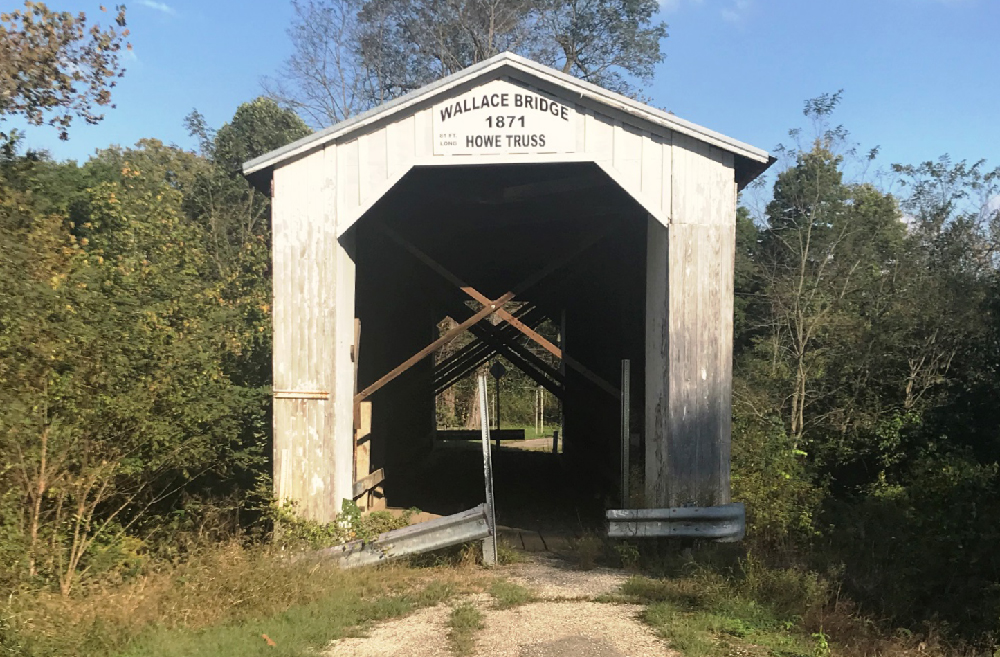 Stepping into the void, the historical committee has taken on the role of project leader, partnering with the Western Indiana Community Foundation to establish a repair & rehabilitation fund for the two covered bridges. The group is working to secure $15,000 for emergency repairs at Cades Mill with a goal of raising $150,000 for general rehabilitation of both the Cades Mill and Wallace covered bridges. In the meantime, the group is pursuing National Register listing for both spans.

Learn more about the Cades Mill and Wallace Covered Bridges Fund, including how you can support the project, at the Western Indiana Community Foundation, www.wicf-inc.org.