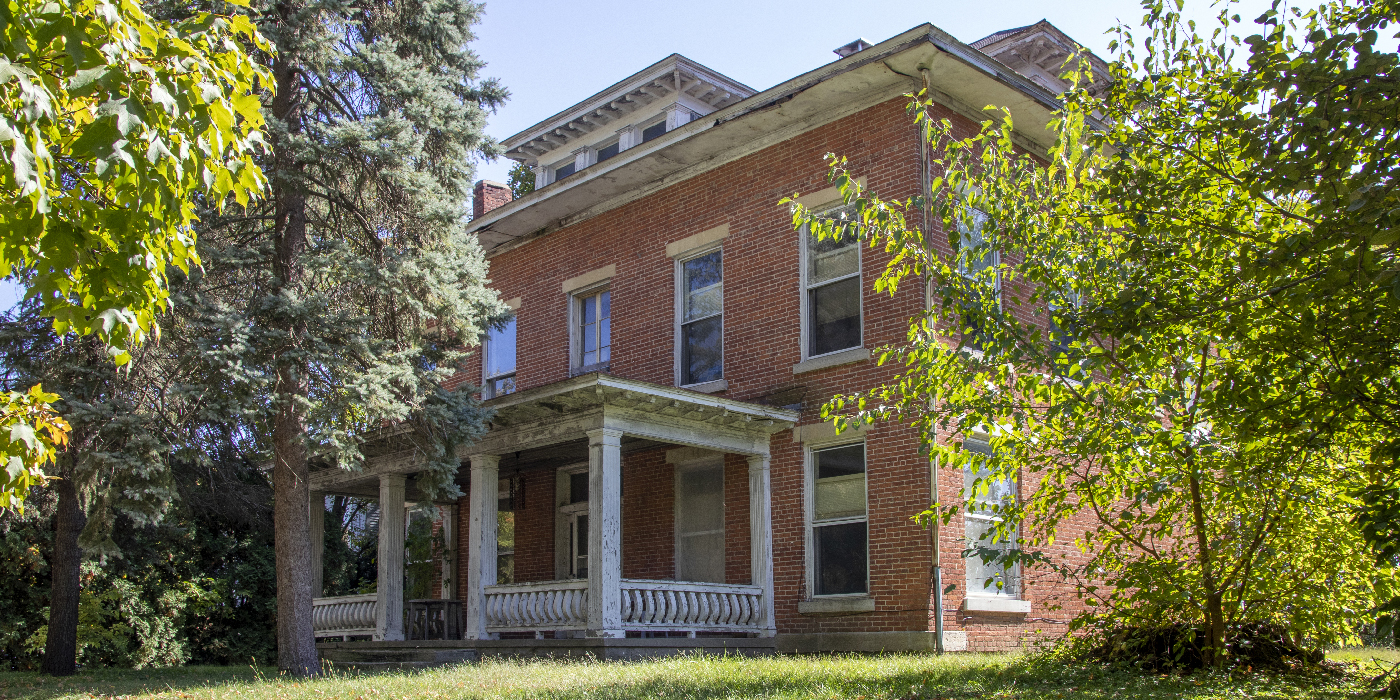 The home at 143 East Main Street in Wabash is one of six houses Indiana Landmarks purchased in the city's East Wabash Historic District. We plan to rehabilitate the exteriors before put the properties back on the market this spring.
POSTED ON October 14, 2020 BY Indiana Landmarks | News

When Indiana Landmarks acquires historic properties, we often target places that are endangered, underused, or blighted – properties that need some improvement to show buyers their potential and whose revival we hope will inspire imitators and investors. So when a number of historic houses recently came up for auction in one Wabash neighborhood, we saw an opportunity to make a big impact.

“By improving a cluster of homes in a two- to three-block area, there’s really an opportunity to transform the neighborhood,” says Dave Haist, an Indiana Landmarks board member who lives in the neighborhood. 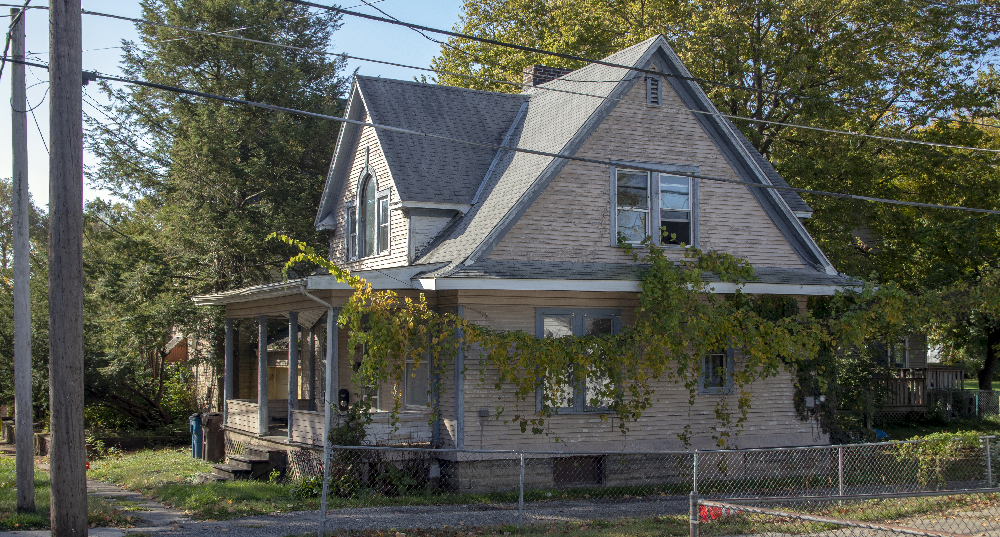 Built from the 1870s to the 1910s, the houses illustrate the range of architectural styles in the historic district. “There truly is something for everybody, from a modest, wood frame house to larger Victorians,” says Paul Hayden, director of our northeast field office in Wabash, who will head the project. “It’s a mad mix of styles and sizes.” 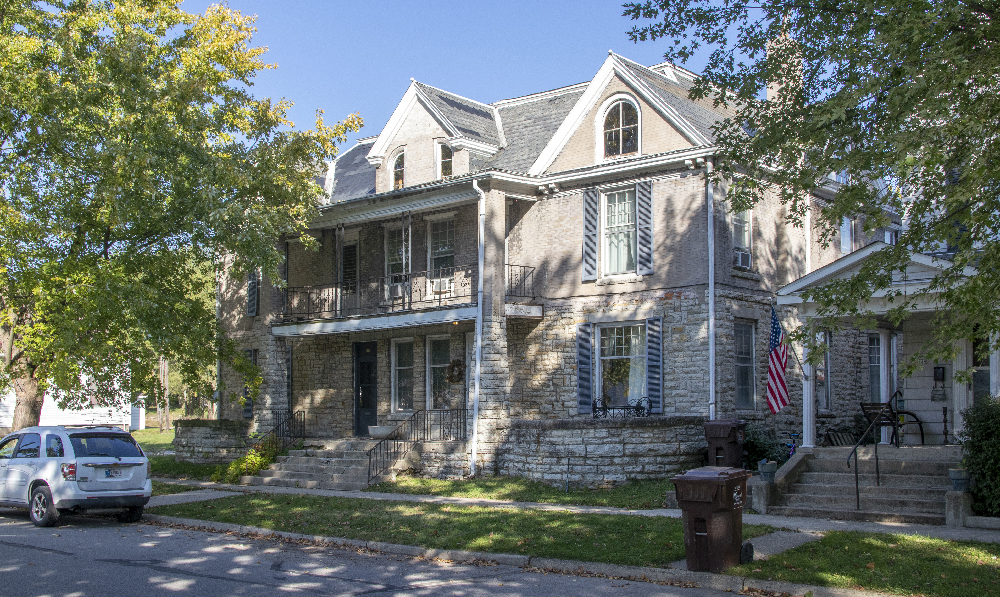 A c.1900 brick and stone Queen Anne-style duplex at 106-108 East Hill Street retains original fireplaces, woodwork, staircases, and built-ins, as well as fine masonry work and a wide front porch outside. Its design offers an opportunity for an owner to live on one side and rent the other. 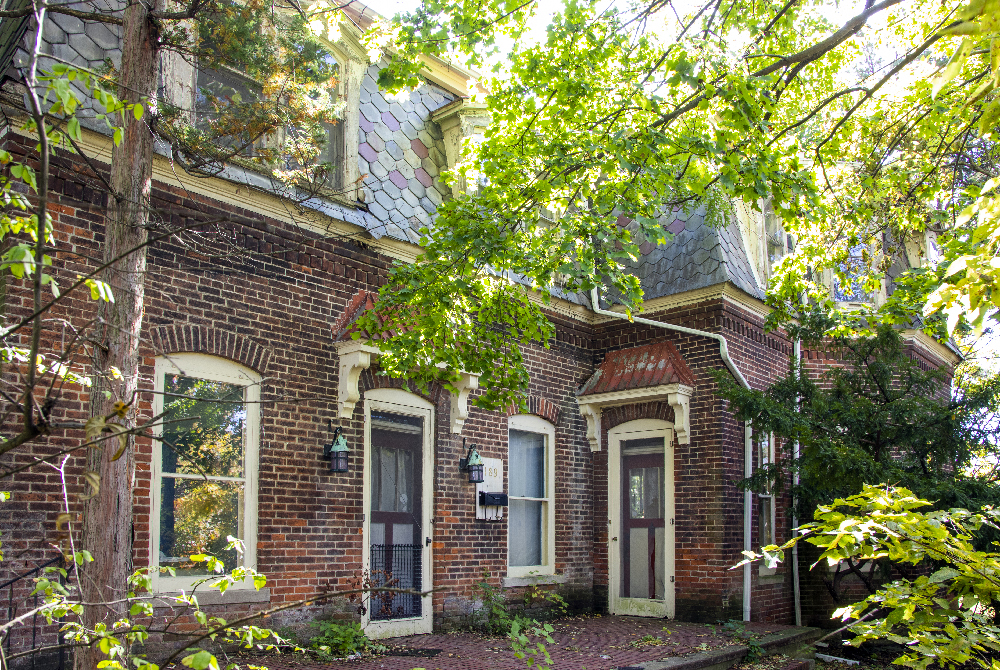 We will make exterior improvements to all of the properties to address deterioration and add curb appeal before offering them for sale with exterior covenants to safeguard their historic appearance.

We expect the project–acquiring the six Wabash houses and rehabbing the exteriors–to cost approximately $770,000, funded by Indiana Landmarks, the City of Wabash, and donations from private individuals and organizations. Local government leaders have supported our past preservation efforts. We previously partnered with the City to acquire and repair the 1848 Alber House, Wabash’s oldest extant house, and with the Wabash County Commission on the 1880 Wabash Sheriff’s House and Jail, a former entry on our 10 Most Endangered list now on the market for $79,000.

“From our past experience with Indiana Landmarks, we know that these houses are going to be returned to a much better condition and standard once they are done with them,” says Wabash Mayor Scott Long. “Wabash is seeing a resurgence of people who want to take on historic homes and repair them to their former grandeur, but it’s been tough to buy in certain categories. We hope this fills a need.”

Wabash’s vibrant downtown includes a variety of shops and restaurants, as well as the Charley Creek Inn, and historic entertainment venues including the Honeywell Center and recently restored Eagles Theatre. But options for homebuyers have been limited, particularly for those seeking historic houses.

“As leaders of Wabash look for what is needed to attract people to live and work here, the number one issue is having housing that it affordable and livable. Our amenities are fantastic, but people can’t find a home,” notes Haist. “When restored, these houses will fit that right price point and be in high demand.”

We expect to list the properties for sale in early 2021, once exterior improvements are complete. For more information, contact Paul Hayden, 260-563-7094, phayden@indianalandmarks.org.