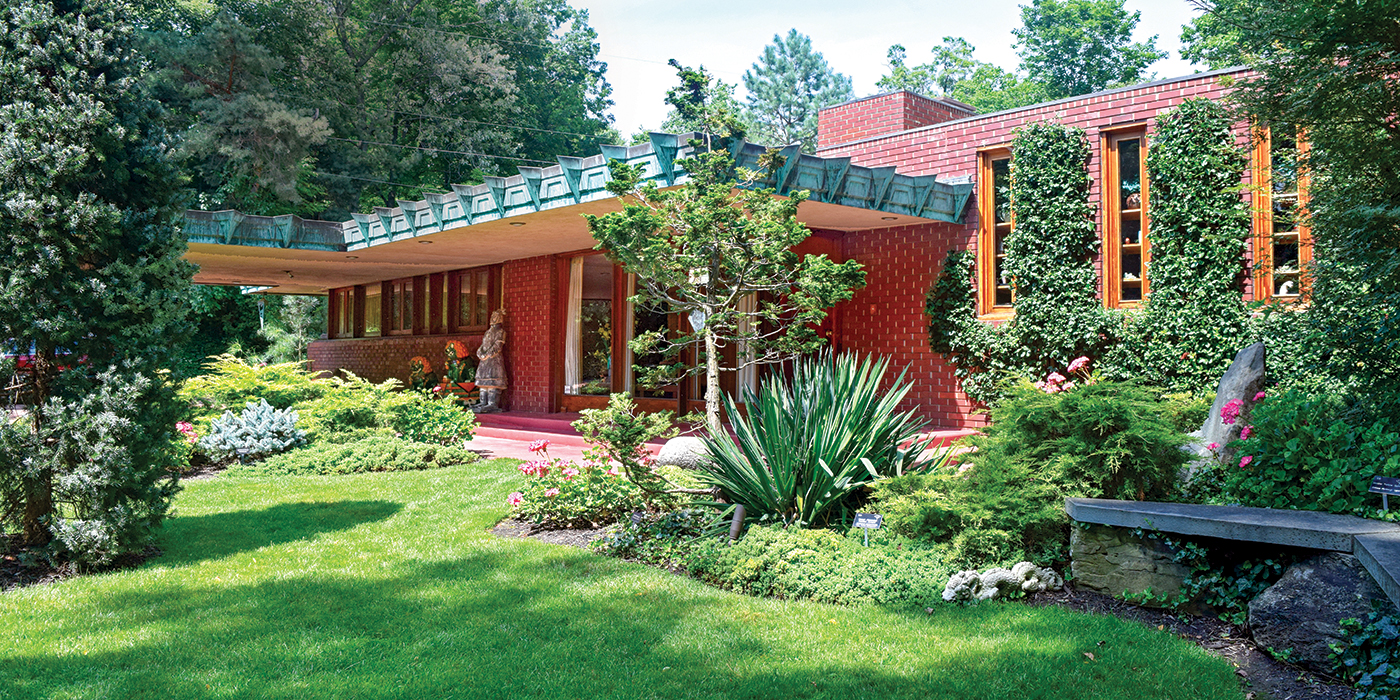 Considered one of Frank Lloyd Wright's most complete Usonian designs, Samara in West Lafayette was the last of his Indiana commissions. Photo by Lee Lewellen.
POSTED ON October 30, 2020 BY Indiana Landmarks | News

Our restoration of Samara, the Frank Lloyd Wright-designed John and Catherine Christian House in West Lafayette, is getting a $1 million boost.

“Samara is truly one of America’s treasures, not only because the home was designed by America’s most famous architect, Frank Lloyd Wright, but because it’s one of the most complete, fully implemented Wright-designed projects, with original landscape, graphic motif, interior furnishings and exterior details,” says Marsh Davis, president of Indiana Landmarks. “We’re pleased that it has risen to such national prominence.”

Dr. John and Catherine Christian commissioned Wright as architect, working with him from 1950-1956 to develop design and construction details. During a visit to Taliesin, Catherine gave the famous architect a 28-page booklet, “What We Need for How We Live,” detailing the couple’s space needs and how they would use each room—from family gatherings to hosting faculty and students from nearby Purdue University, where Dr. Christian was a Bionucleonics professor. Stressing that they were on a budget, the couple struck a bargain with Wright: they would build it and over time would implement every aspect of his design. 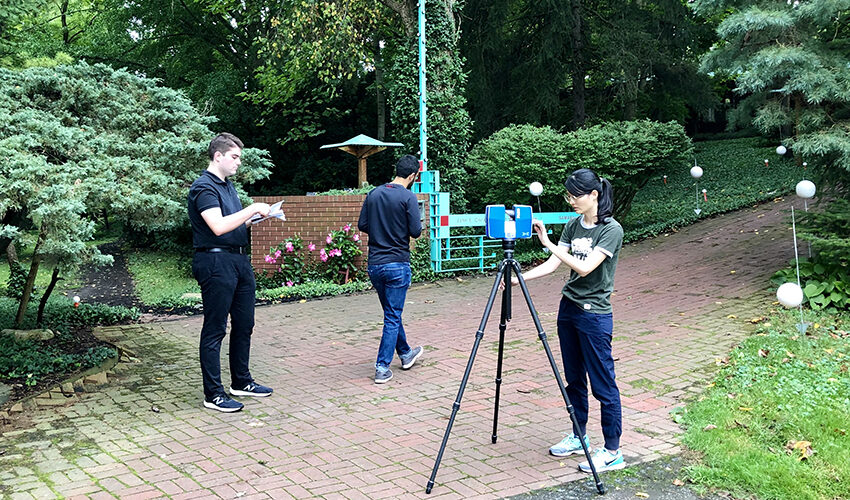 This summer, a team of students from Washington University in St. Louis and Purdue University used ground-penetrating radar and cloud mapping to create digital models that will help analyze structural issues, including cracks in concrete pavers. 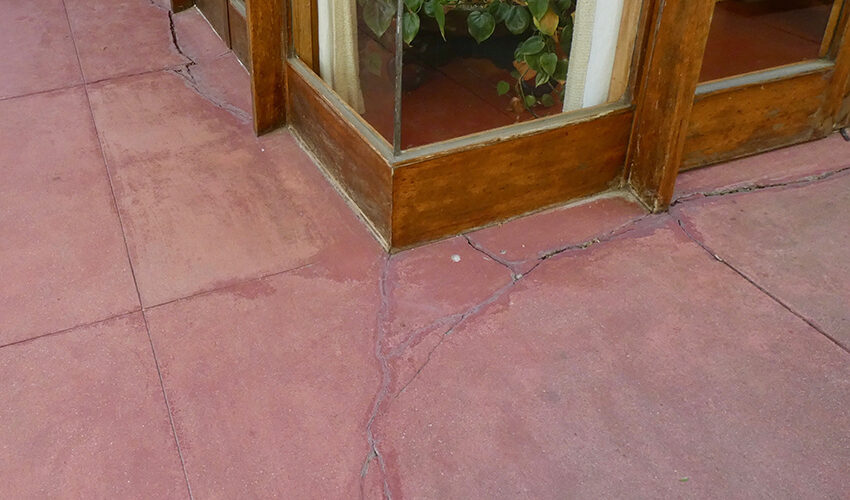 This summer, a team of students from Washington University in St. Louis and Purdue University used ground-penetrating radar and cloud mapping to create digital models that will help analyze structural issues, including cracks in concrete pavers.
Previous Next

Samara is an exceptional example of one of Wright’s Usonian homes, which the architect defined as a sensible, modest, uniquely American dwelling. Visited by thousands annually, Samara affords guests a rare insight into Wright’s design philosophy. Indiana Landmarks led a years-long effort to get the building designated a National Historic Landmark in 2015, which made it eligible for federal grants like the Save America’s Treasures Grant.

“Dr. Christian provided exceptional care for the home until his health began to fail in later years,” says Davis. “Thanks to his care, the home remains stunning, but, as one might expect with a 64-year-old home, it is ready for some structural restoration.”

Harboe Architects—noted for its restoration of the Wright-designed Unity Temple and Robie House in Chicago—conducted a conditions assessment in 2019 to determine the most pressing repair needs and outline a restoration plan. Settling of the southeast corner foundation has escalated in recent years, resulting in several exterior and interior conditions that demand attention to ensure the long-term integrity of the landmark home. Repair work is expected to begin next spring. Follow the work online at facebook.com/WrightsSAMARA.