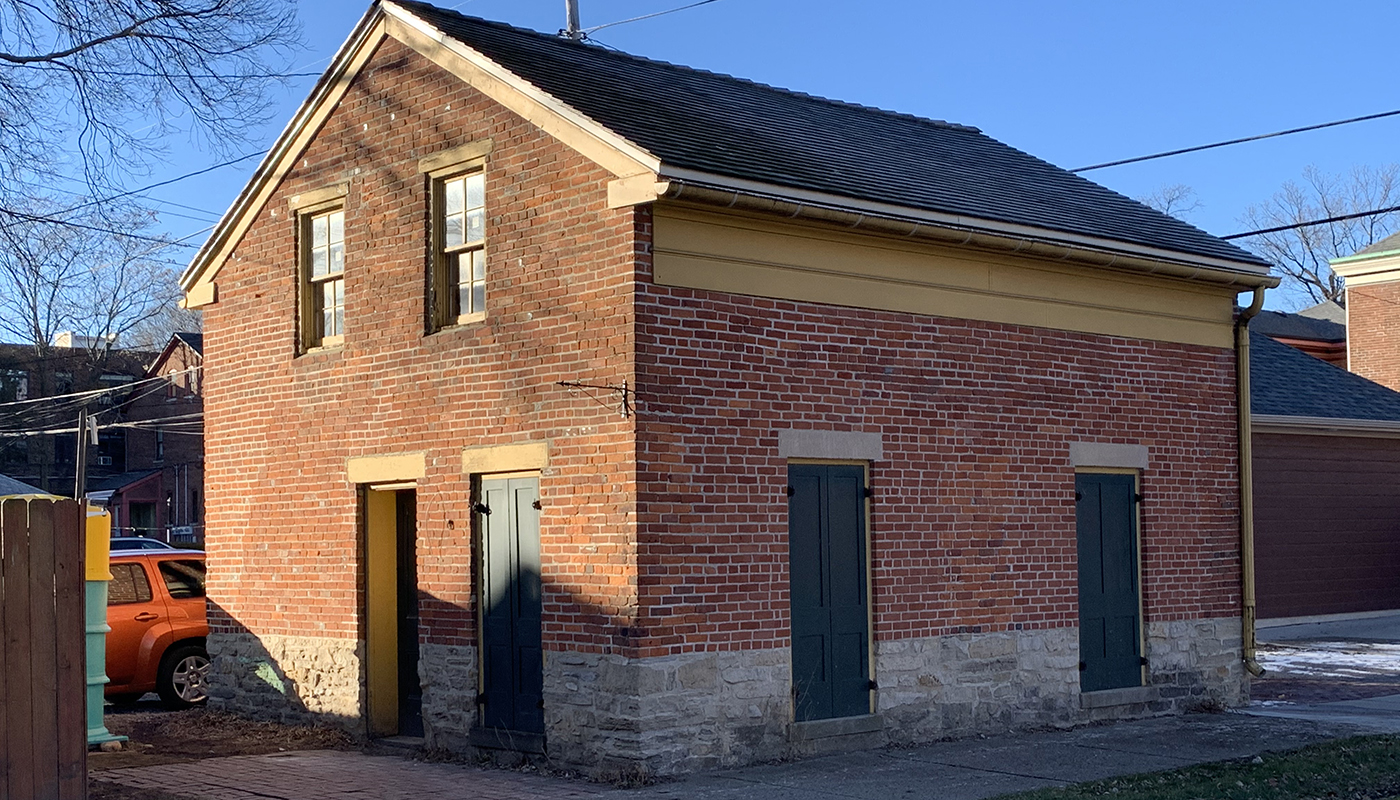 William Rockhill built the Federal-style house around 1840 as a wedding gift to his daughter Mary, who occupied the home with her husband, Fredrick Tyler, and their three children until the mid-1850s.

By the late nineteenth century, the area had morphed into one of the city’s most fashionable neighborhoods, with many of its older working-class houses demolished to make room for large homes built by wealthy families. The Rockhill-Tyler home survived, converted to serve as a two-stall garage for a larger house on a neighboring lot. 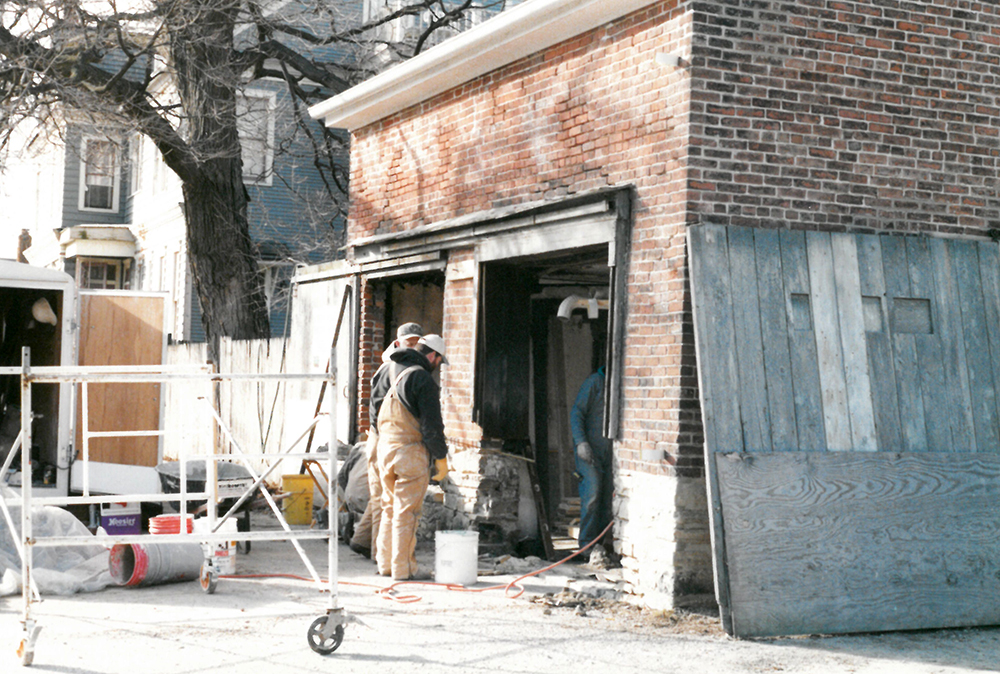 A century later, many of the neighborhood’s grand homes had been carved into apartments, others neglected and declining. To support the area’s revitalization, in 2007 ARCH bought the Rockhill-Tyler House and began restoring the exterior in consultation with Indiana Landmarks. With a loan from our Efroymson Family Endangered Places Fund, the group recently finished renovating the small house with plans to rent it as a single-family home. Inside, original features—including the staircase, fireplace, and wide plank floors—blend with modern updates.

“Not only has Indiana Landmarks been incredibly helpful in providing financing for our project but they have shown a level of preservation expertise that is difficult to find anywhere else,” says Connie Haas-Zuber, executive director of ARCH. 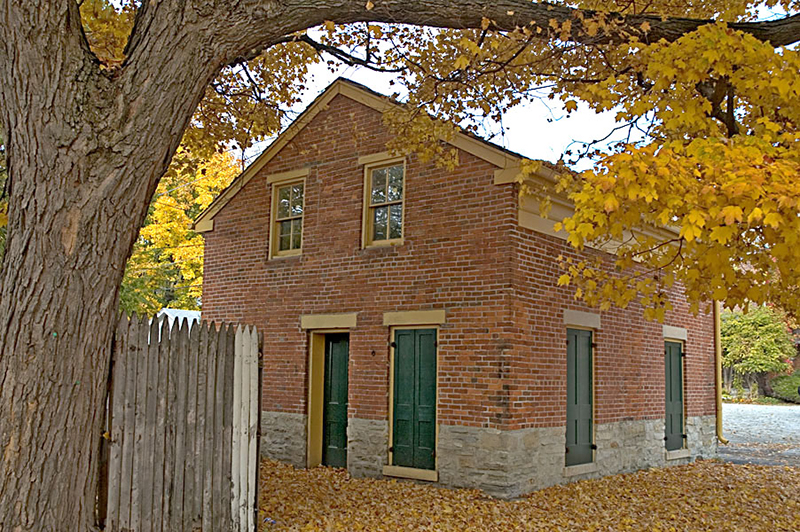 Within the next month, a tenant will move into the historic house, completing its transformation back to a family home.