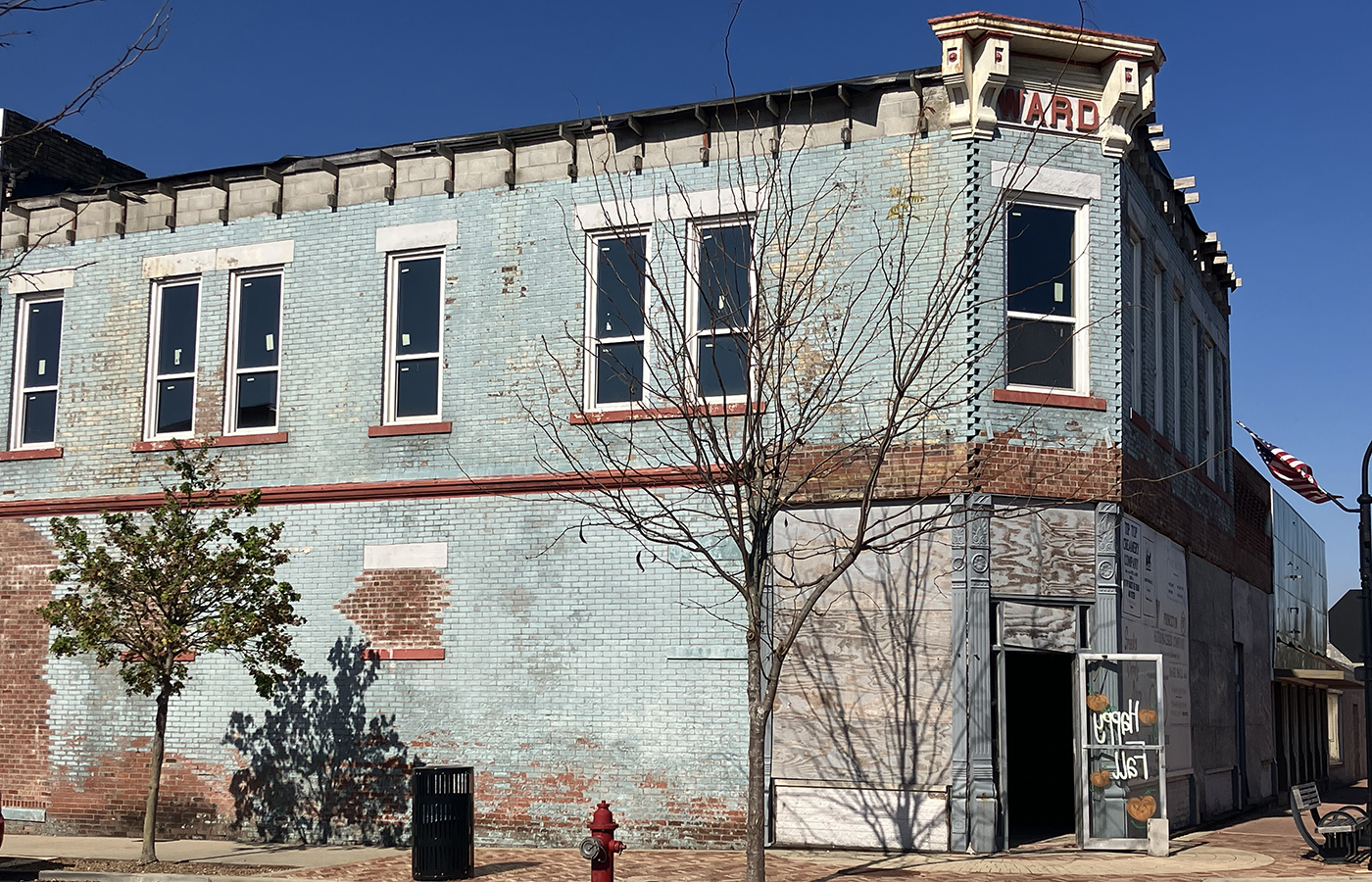 For generations of Gibson County residents, a trip to downtown Princeton wasn’t complete without a stop at Greeks Candy Store, where a variety of homemade candies, lunch at the counter, or a hand-scooped ice cream soda made every visit a treat.

Even after the beloved business closed in 2012, the community’s sentimental attachment to its memory remained strong, and news of the building’s impending demolition earlier this year evoked widespread dismay. But then a member of Indiana Landmarks’ staff happened upon a Facebook post, and the rest, as they say, is history.

The two-story brick building that housed Greeks has anchored the northwest corner of Princeton’s courthouse square for more than a century. The name “Ward” on its cornice harkens back to the building’s original owner, who reportedly sold leather goods. In 1906, brothers Louis and Peter Andriakos opened their Princeton confectionery, and the Ward building became known as Greek’s Candy Store. Members of the Andriakos family lived above the shop—successive generations learning how to make chocolates, taffy, and other signature sweets. 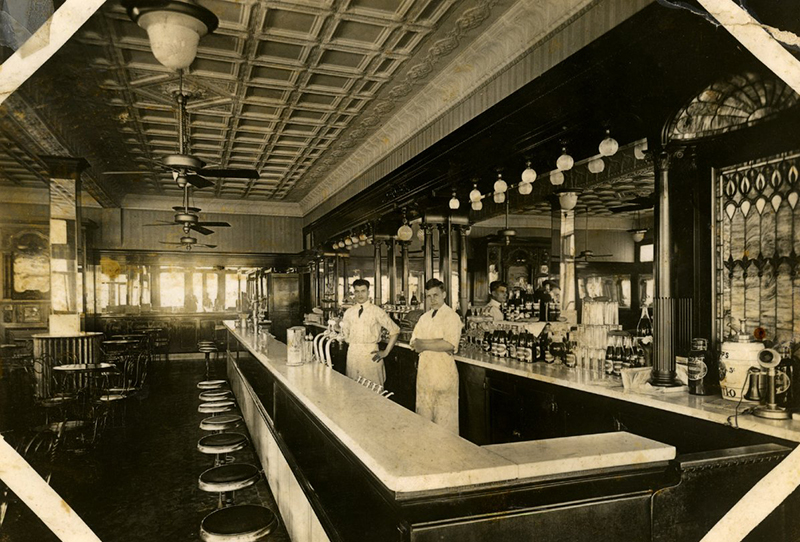 Beginning in the 1960s, downtown Princeton began to decline, affected by the same changes in commerce pulling business out of small towns everywhere. Greek’s held on longer than many places, but the shop closed in 2012. The building was shuttered, and with no revenue for maintenance, time took a toll on the structure.

In 2020, Downtown Princeton, Inc., a local nonprofit preservation group, introduced a plan to renovate the landmark building and revive Greek’s candy shop. With enthusiastic community support, the group quickly raised $250,000 for the project.

However, structural assessments revealed the building’s condition to be much worse than anyone anticipated. Critical support beams, posts, floor joists and sills had rotted beyond salvaging. Decayed flooring sagged, too dangerous to walk on. Inspectors worried the deteriorated roof and masonry walls might be headed toward collapse. 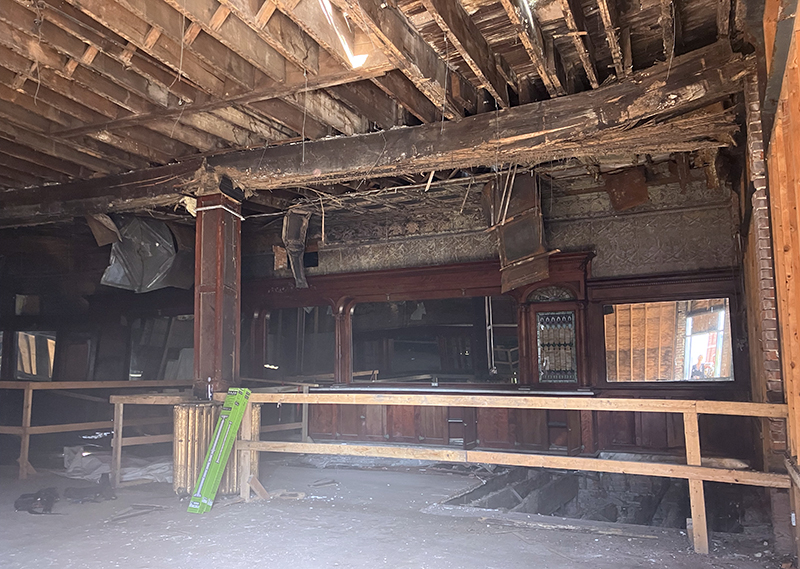 Rehabilitation estimates soared to more than four times the original calculation. As attempts to find additional funding fell flat, Downtown Princeton assumed demolishing the building was the only option.

“I happened to see a post on Downtown Princeton’s Facebook page that the group had exhausted all attempts to save the building and would be salvaging prior to demo,” says Danielle Bachant-Bell, interim director of Indiana Landmarks’ Southwest Field Office. “I contacted the group’s new director to talk about options, and we set up a meeting to discuss district nominations that that could open up grants and tax credits.”

“I am thankful to Indiana Landmarks for reaching out to me to discuss our district,” says Hannah Whitehead, director of Downtown Princeton, Inc. “With their support and mentorship, I’m relieved and excited for the Greeks project and future projects within the downtown district.”

Meanwhile, a local developer has stepped in to take on the project at a more affordable price. Lucas Neuffer is an Evansville-based real estate agent who specializes in renovating historic properties through his business, Evansville Historic Homes. Neuffer will serve as general contractor, directing the Greek’s rehabilitation project.

Work to stabilize the building has already begun. In the meantime, Downtown Princeton, Inc., is continuing to raise funds for the project, including sponsorships and a commemorative brick program for a patio planned at the revived Greek’s Candy Shop.