Americans aren’t going to church like we used to, especially not to the old churches in center cities—a societal change that presents a tough preservation challenge in addition to the religious one. Churches are among the most historic, architecturally distinguished, lavishly ornamented structures in a community, and when congregations shrink, maintenance suffers and pretty soon we have landmarks in trouble.

To deal with a steadily increasingly volume of calls for help from congregations in historic houses of worship with restoration needs, we created Sacred Places Indiana, a pilot program with Philadelphia-based Partners for Sacred Places, supported by a $1.2 million grant from Lilly Endowment. We launched the three-year program for active congregations in historic spaces in September 2015, with guidance from a statewide advisory council chaired by board member Eric Rowland, an architect with experience in church design and restoration.

Sacred Places Indiana selects up to ten congregations in each year of the pilot for intensive training in landmark stewardship, community engagement, and fundraising. Four to six people from each congregation participate in Partners for Sacred Places’ New Dollars/New Partners training. 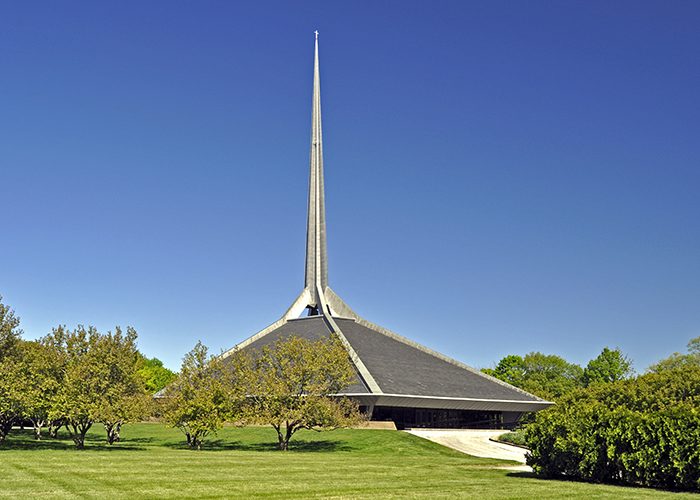 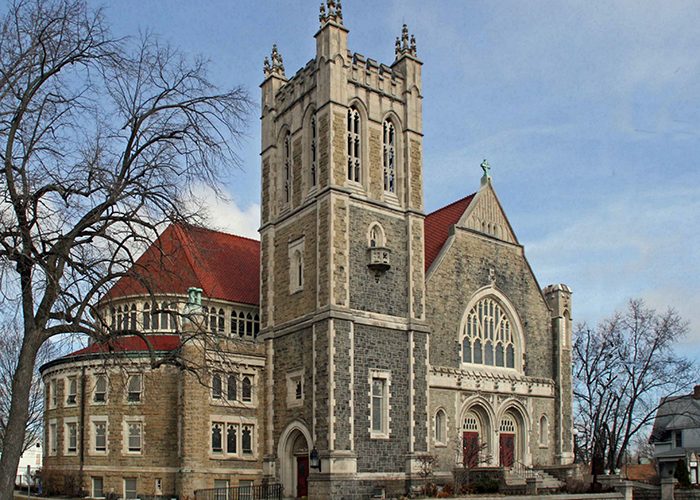 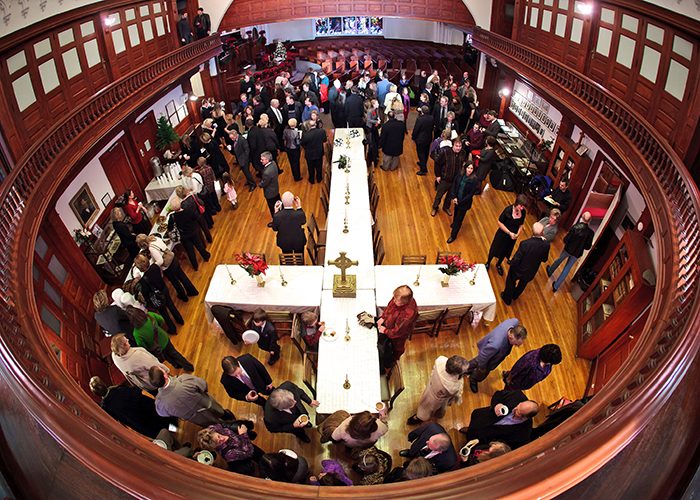 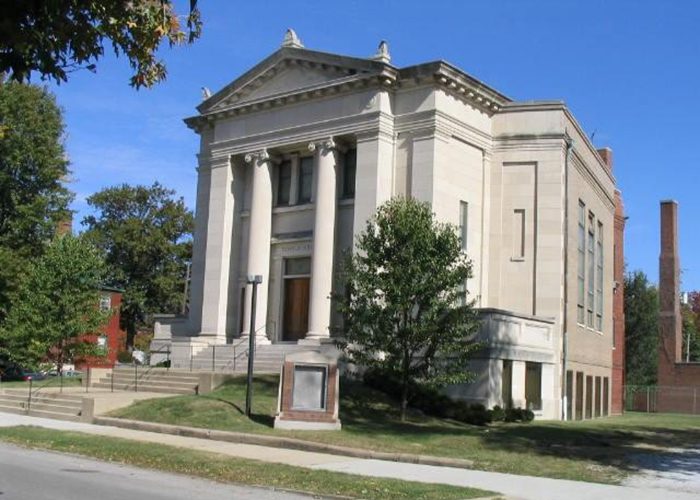 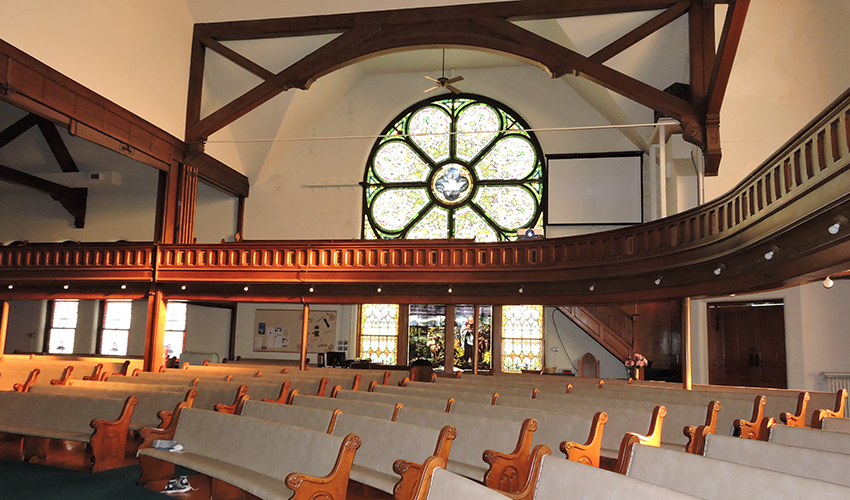 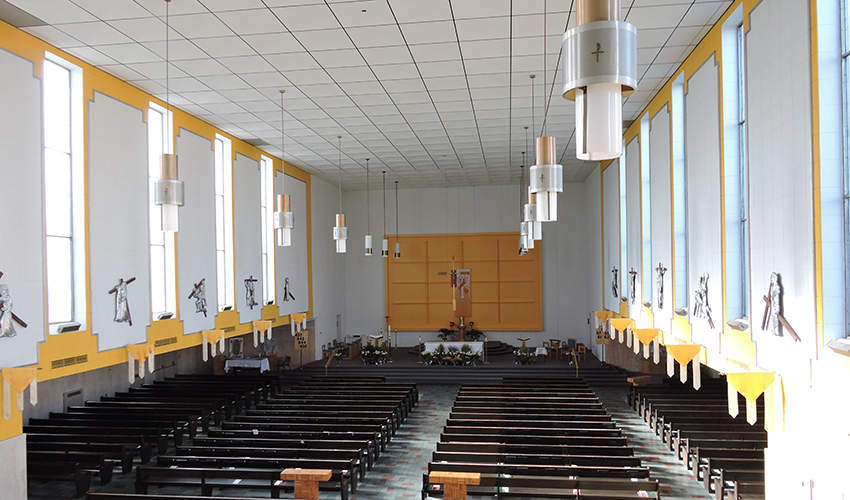 St. Mary of the Lake, Gary 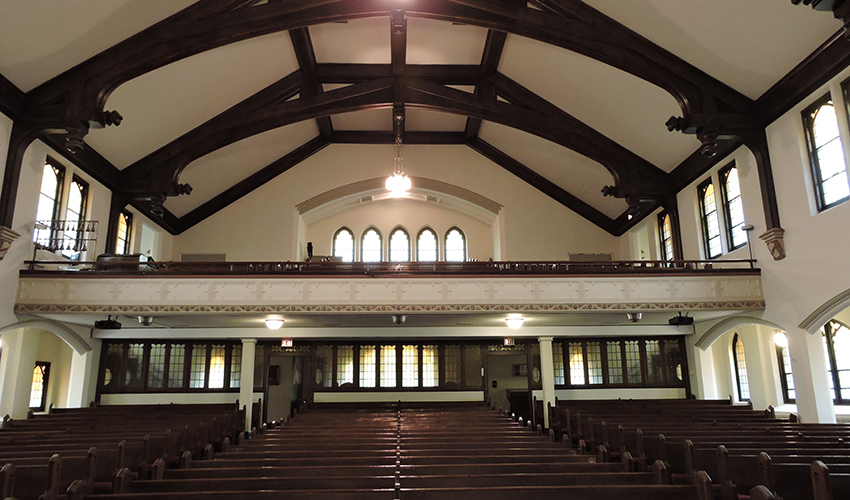 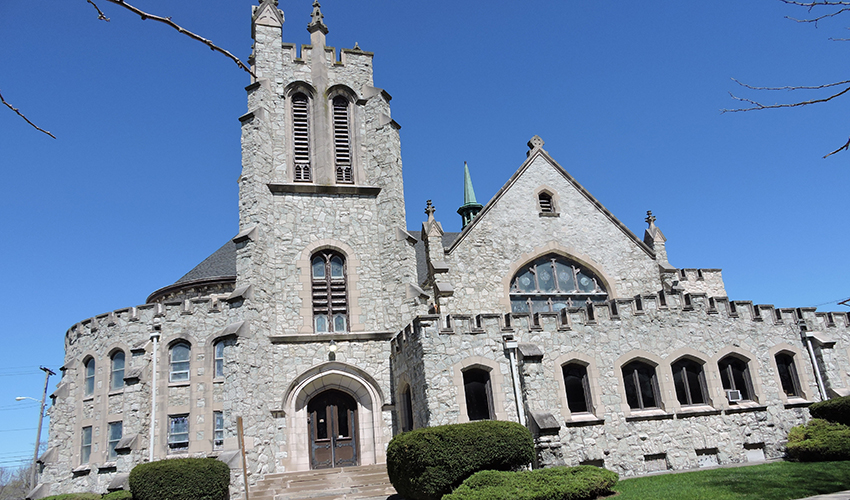 Indiana Landmarks’ regional directors conduct preliminary assessments of the congregations’ historic buildings, and David Frederick, director of Sacred Places Indiana, works closely with the participants to enhance their community engagement, strategic partnerships, and space-sharing potential. (Often, the current congregation is smaller than what the church enjoyed at its height, resulting in excess space that might be rented to a compatible nonprofit.)

After four training sessions and assignments over a nine-month period, including preparation of a fundraising case statement, the congregations are eligible to compete for Sacred Places Indiana grants for planning and capital improvements. “After the one-year program, the participating congregations are better positioned to fund and sustain their historic properties and broaden their relevance in their communities,” says Frederick. “And what we’ve discovered is that they’re hungry for this kind of help. The congregations say they have valued the big-picture process that will allow them to grow beyond the traditional fish fry fundraising model.”