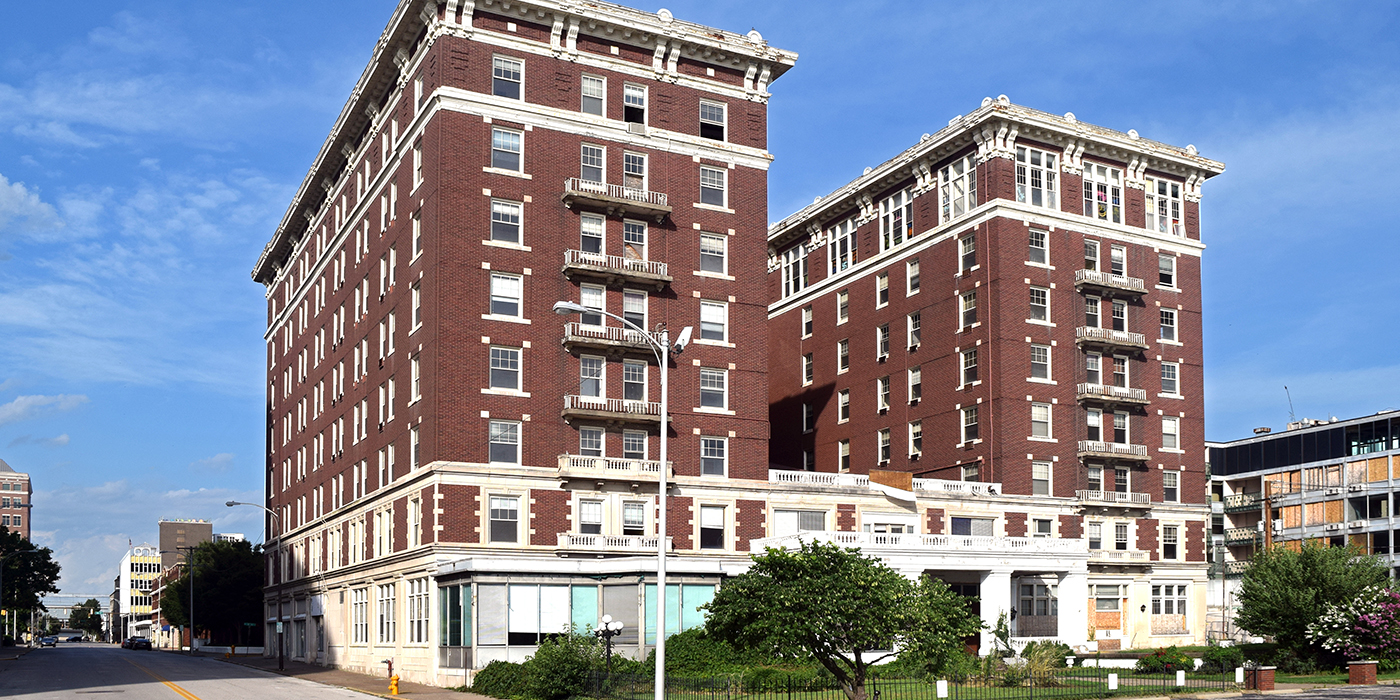 Evansville On a Roll

After decades of decline and a stint on Indiana Landmarks’ 10 Most Endangered list, Evansville’s McCurdy Hotel has turned the corner, slated to reopen this year, following a $10 million transformation that turned the derelict structure into luxury apartments and event venues.

In 1917, the eight-story McCurdy Hotel rose facing the Ohio River in downtown Evansville to satisfy the demand for an elegant, first-class hotel in a time of booming transportation and industrial development. The hotel operated for decades, hosting Hollywood luminaries and politicians as well as the city’s grandest weddings and charity affairs, until it went bankrupt in 1969. For the next 40 years, the landmark operated as a retirement and nursing home under different owners. By 2010, it was vacant. 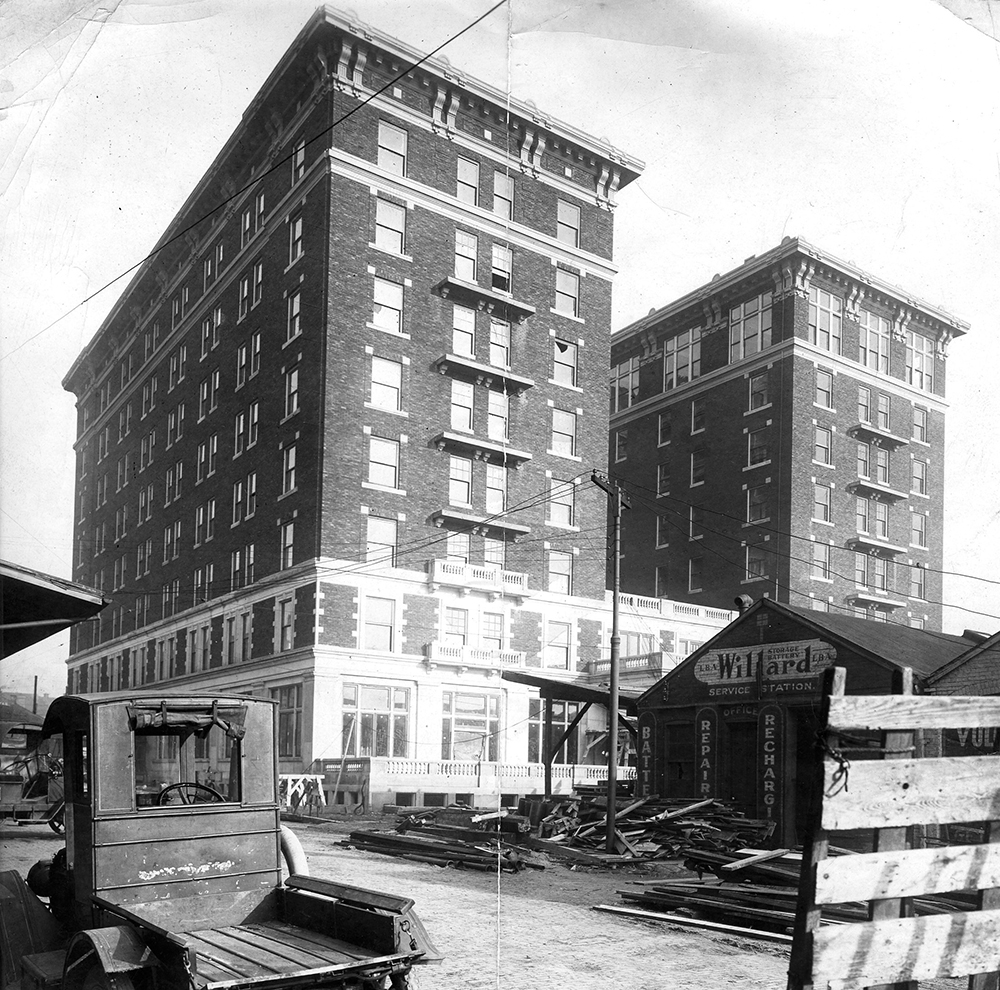 As years of deferred maintenance continued to take a toll on the once-grand building, McCurdy Hotel landed on our 10 Most Endangered list in 2015.

Later that year, The Kunkel Group resolved outstanding issues with the city of Evansville, clearing the way to financing for the project. After more than a year of renovation, the McCurdy will soon welcome its first tenants.

The McCurdy joins the recently restored Owen Block in boosting downtown housing in Evansville. More people living downtown means a livelier district – and more customers for Bru Burger, which opened in November in the Greyhound Station restored by Indiana Landmarks.