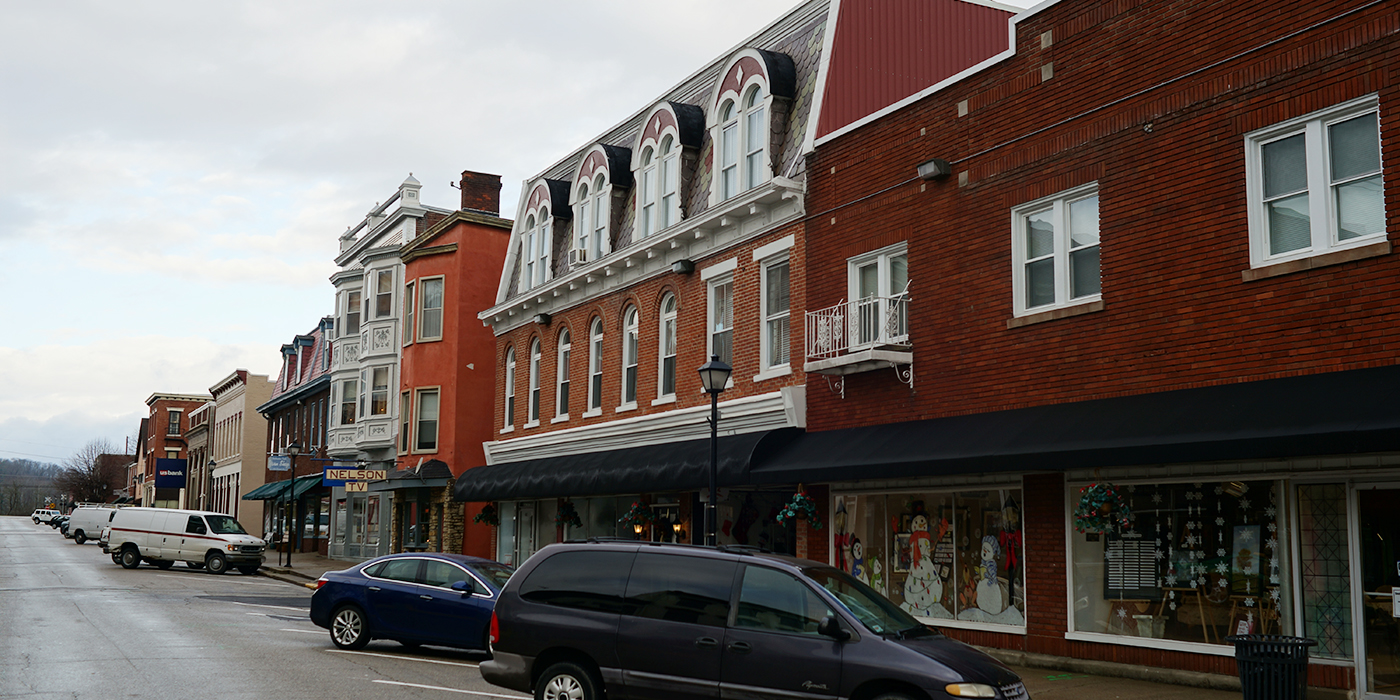 Façade grant programs have a track record of encouraging revitalization in cities and towns across the country. Often restricted to the commercial areas of historic downtowns, such programs sometime reach even farther into communities. The grants provide an incentive to property owners to undertake repairs and upgrades. Projects can range from exterior painting or awning replacement to complete façade makeovers.

Since its introduction last year, Aurora’s program has prompted over $200,000 in downtown investment. A variety of properties received funding, including 15 commercial buildings, two owner-occupied residences, and one church.

Aurora also received an extra infusion of façade improvement funding last year when Main Street Aurora won a $10,000 Downtown Enhancement Grant, with $10,000 in matching funds provided by the Rising Sun Regional Foundation to create its own Façade Improvement Grant Program based on the City’s model. Main Street made 14 grants to downtown projects, totaling another $72,860 in improvements.

“The improvements definitely had a snowball effect, as one improvement led to another and another throughout the historic downtown. Even building owners not participating in the program jumped on the bandwagon,” says Main Street Aurora Executive Director, Nancy Fahey Turner.

Learn more about Façade Improvement Grant Programs, and come to a session on the subject at Preserving Historic Places: Indiana’s Statewide Preservation Conference.