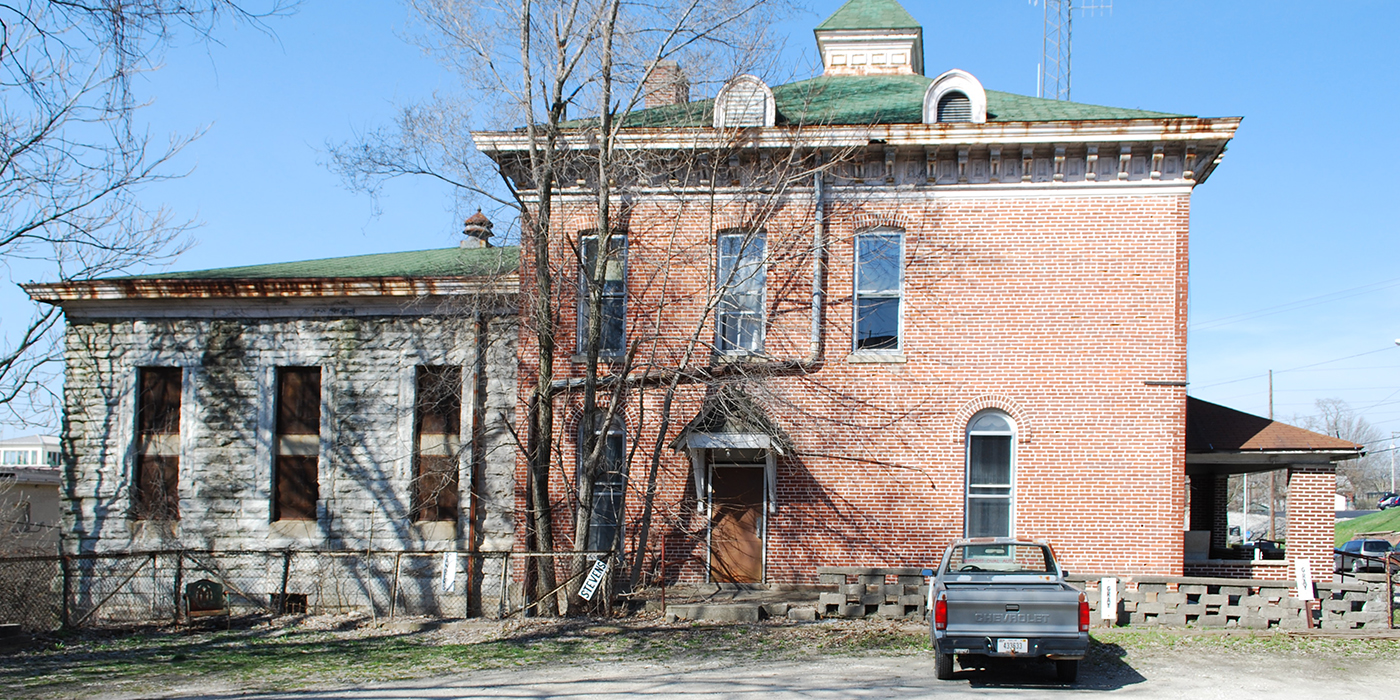 Out of the Ashes

A sheriff today would likely balk at living in his jail, but the requirement was common in the Midwest through the early 1900s, when sheriff’s homes combined with jails were the rule, not the exception. The structures generally merged a high-style house with a no-frills jail. The sheriff supervised the inmates — and his family helped care for them. Typical of the day, the structure married a handsome brick residential building with a utilitarian stone cellblock.

As the decades rolled by, many of the handsome old downtown buildings lost their luster, deemed out of sync with modern times. The old sheriff’s house was no exception. In the 1930s, the city tried to “modernize” the building by adding a clunky porch to the house’s elegant façade. A century after its construction, the limestone-block jail had become hopelessly antiquated. The city closed the jail in 1979, and the local parole office moved into the sheriff’s house.

Conditions worsened as utility systems aged and the roof developed chronic leaks. In 2004, the city disconnected all utilities and began using the property to store maintenance equipment and obsolete office furniture. The building’s final ignominy came in 2014, when Wabash County Commissioners ordered its demolition. 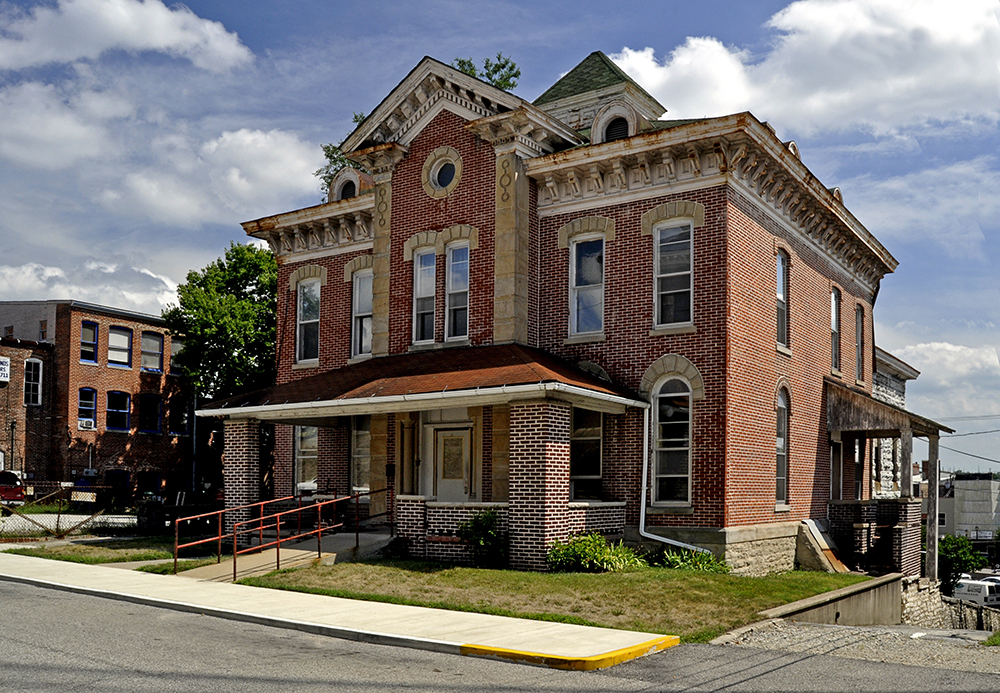 We’ll match the $75,000 and this summer put a new roof on the building, restore the masonry, overhangs and windows, paint trim, and install a handicap ramp. We’ll recreate the long-lost porch, likely the most significant visual improvement. Once the repairs are finished, we’ll begin looking for buyer who can complete the landmark’s revival.

With a revitalized downtown boasting restored storefronts and thriving business, Wabash has come full circle – a revival that will be on full display April 25-28 when it hosts this year’s state preservation conference.