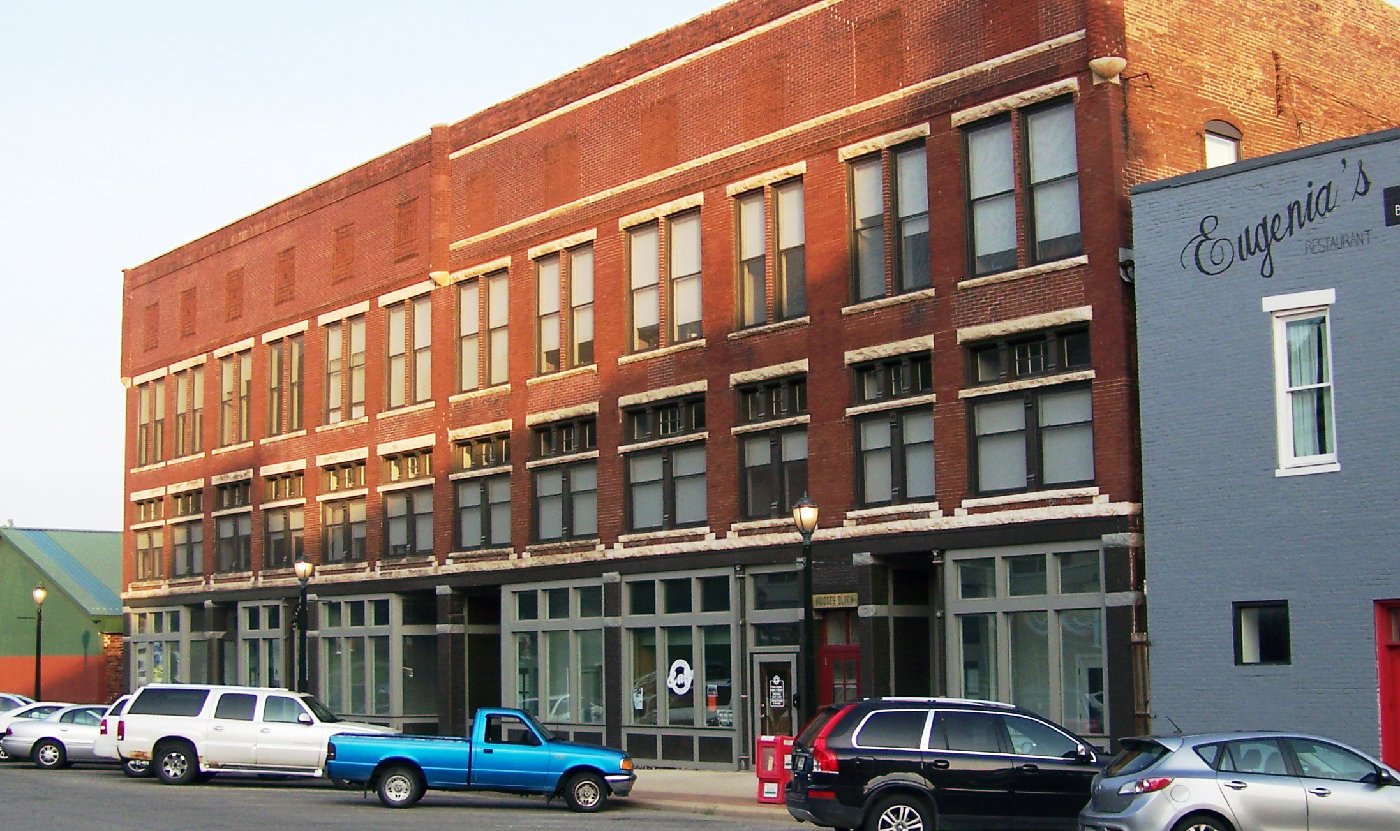 In 2014, Wabash earned designation as a Stellar Community and two years later went on to win the first national Small Business Revolution competition. The programs spurred tens of millions of dollars of private investment in to the city’s National Register-listed downtown. At the same time, the largely vacant Bridges Building stood in stark contrast with its restored neighbors. Wabash understands the power of preservation to stimulate revitalization. The city partnered with Wabash Marketplace to make renovation of the hulking Bridges Building a priority.

The focus paid off, attracting a coalition of partners, to transform the building into Rock City Lofts affordable living space for seniors. 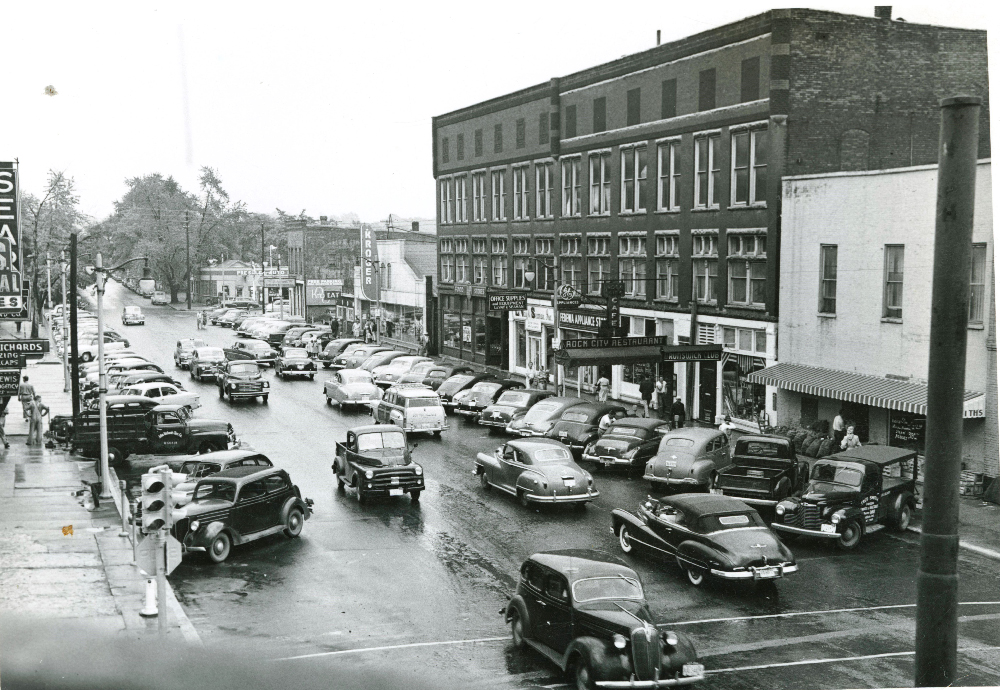 Edward Bridges commissioned the c.1900 structure for his business, Bridges Paving Company, which sold cement and rock for paving projects and new construction around the region. Bridges maintained a company office on the ground floor, and rented out the remaining four storefronts to other businesses. The second floor housed additional offices, with apartments on the third floor. By the late 1940s, a diverse collection of businesses occupied the building, including a restaurant, a pool hall, appliance store, office supply store, and an A&P grocery. The Rock City Café — one of the first businesses to occupy the Bridges Building — has been in continuous operation at the location for over a century. 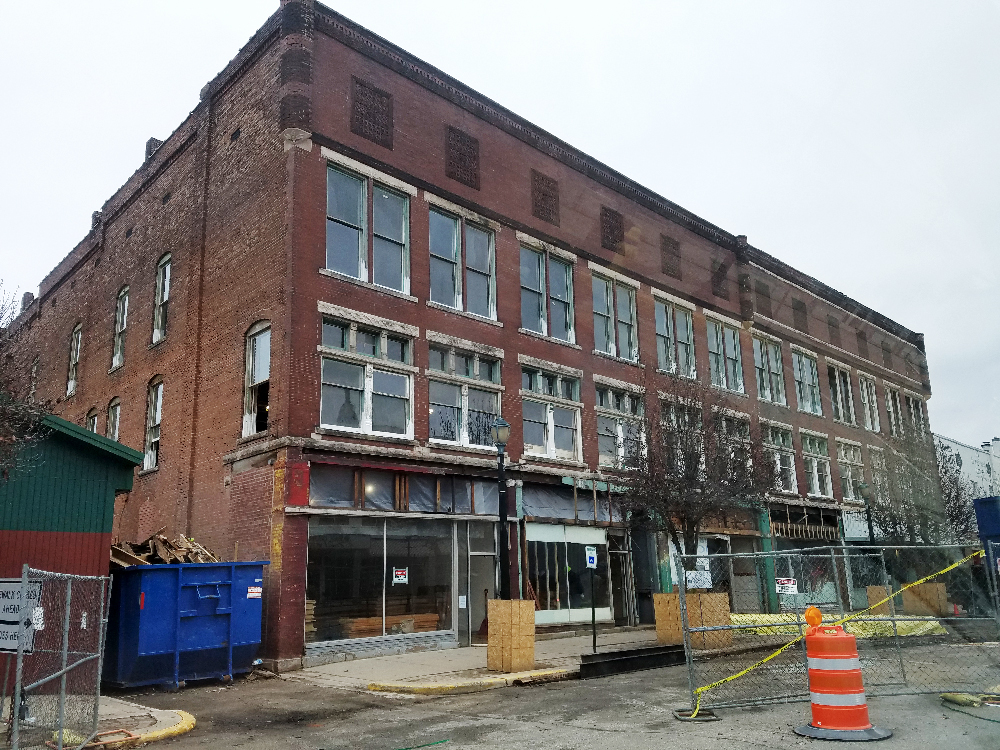 To learn more about the Rock City Lofts and other revitalization efforts in Wabash, contact Paul Hayden, director of Indiana Landmarks’ Northeast Field Office, 260-563-7094 or phayden@indianalandmarks.org.