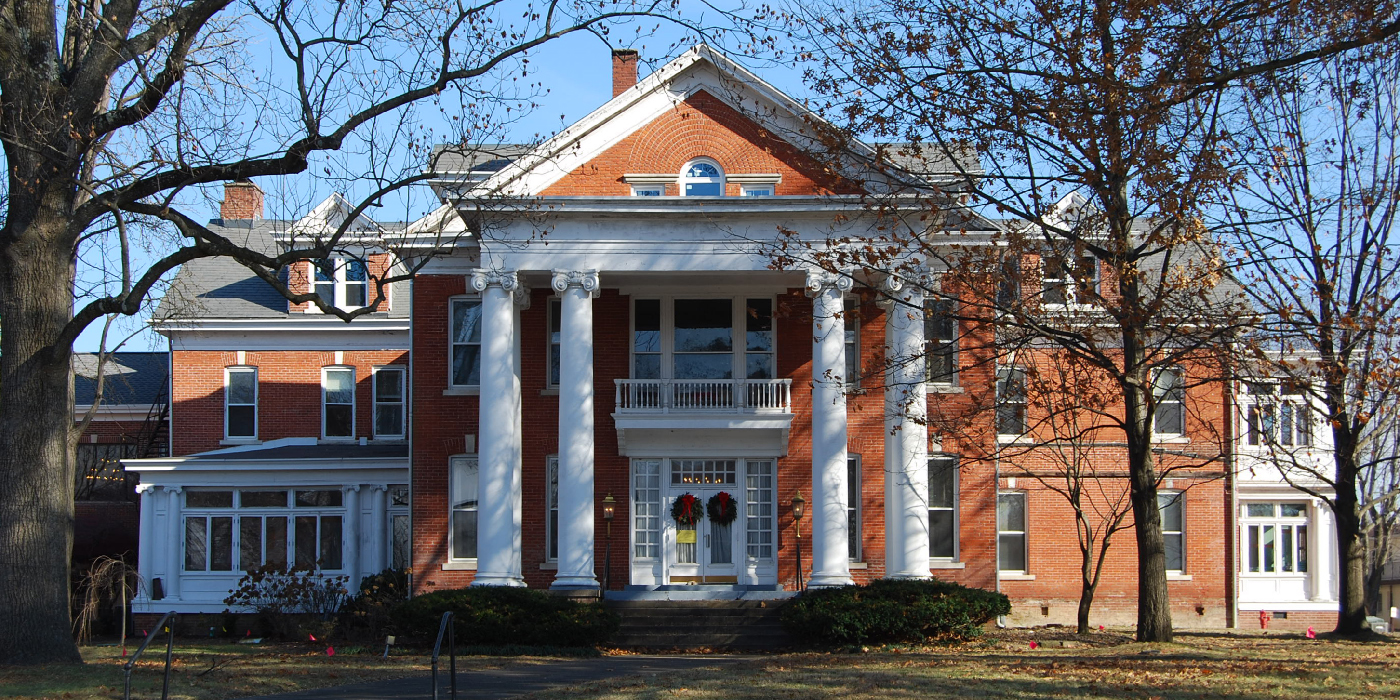 Back on the Job

Before Social Security and other programs helped provide a safety net for the elderly, communities relied on the largesse of wealthy citizens to support disadvantaged populations. Constructed in 1904-05, the Rathbone Home in Evansville was one of the earliest nursing homes in Indiana. After long service as a retirement home, the landmark is targeted for renovation as an apartment community within walking distance of the up-and-coming Haynie’s Corner Arts District.

The Rathbone Memorial Home opened in April 1905 as a non-denominational residential facility for elderly women of limited means. Mrs. Kate and Miss Caroline Rathbone conceived the idea of the home as a memorial to their late husband and brother, Evansville banker George W. Rathbone.

The home operated as an assisted living facility until 2017 – with a brief stint as apartments — first under the concept created by Kate and Caroline Rathbone, and later operated by other companies.

The City of Evansville recently announced that Louisville investment partners Rathbone LP will invest millions to renovate the historic facility into 58 multifamily apartment units, along with banquet space and a rooftop entertainment area.

Phase one of the renovations will include refurbishing existing units into updated studio, 1- and 2-bedroom apartments, with the rooftop lounge and banquet space coming in later phases. The developer estimates the entire project will take two years, but the renovated apartments could be complete as early as the end of this year. Renovations will respect the National Register-listed building’s Neoclassical exterior.

“This is more evidence that people feel the city is going in the right direction by constructing new housing in our center city area,” said Evansville Mayor Lloyd Winnecke. “The Rathbone project is a welcomed addition to the continued revitalization of the neighborhood just south of the Haynie’s Corner Arts District.”