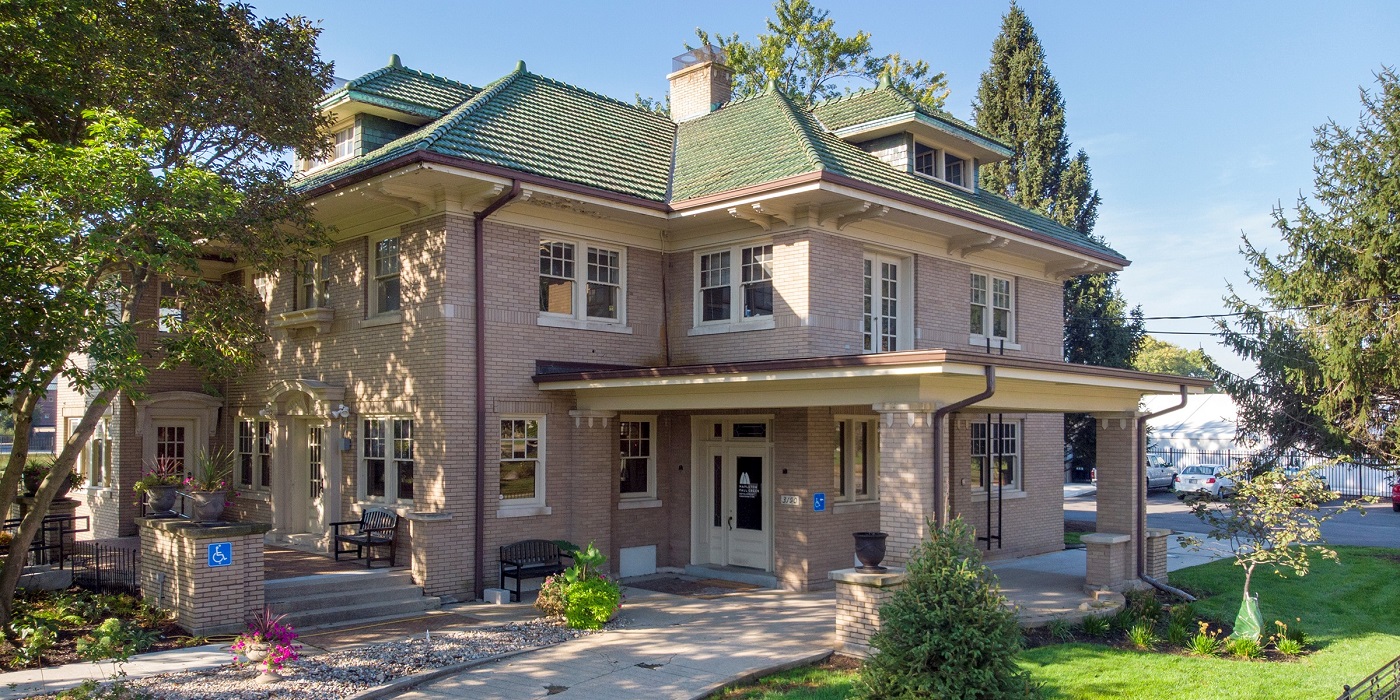 If the buff brick masonry and green clay tile roof of the house at 3190 N. Meridian Street in Indianapolis remind you of The Stutz Business and Arts Center at 10th and Capitol, the similarities are no coincidence. Completed in 1923, the eclectic Craftsman home was built for automotive engineer and industrialist Harry C. Stutz to mimic the look of his 1911 factory where the Stutz Bearcat, Blackhawk, and other famed Indiana-made automobiles were created.

The repurposed block-square factory where Harry Stutz built his Bearcats houses many businesses and art studios, as well as a private car collection.

Considering the home’s connection to this early automotive giant, Indiana Landmarks and our affinity group Indiana Automotive urged The Children’s Museum of Indianapolis, which owns the Stutz home, to preserve the long-vacant site in 2017. We awarded a grant to Mapleton-Fall Creek Development Corporation (MFCDC) to assess the cost of rehabbing the house as its offices, a strategically well-placed location for the organization’s work revitalizing six historic mid-north neighborhoods. 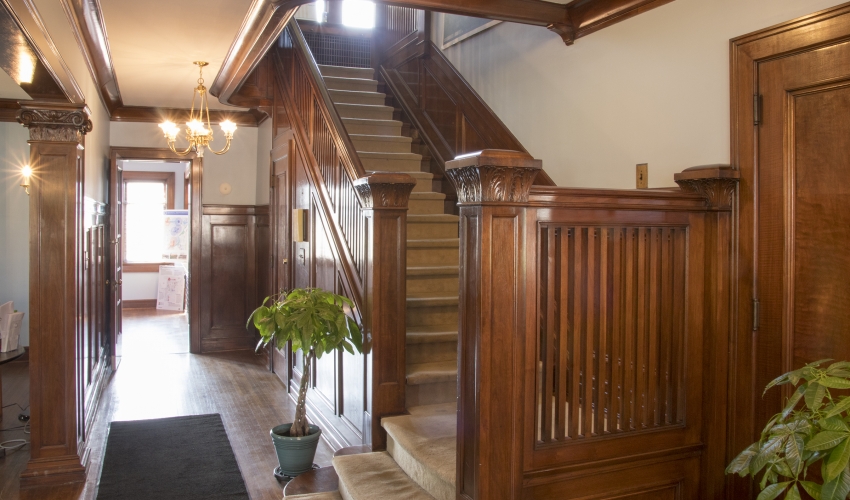 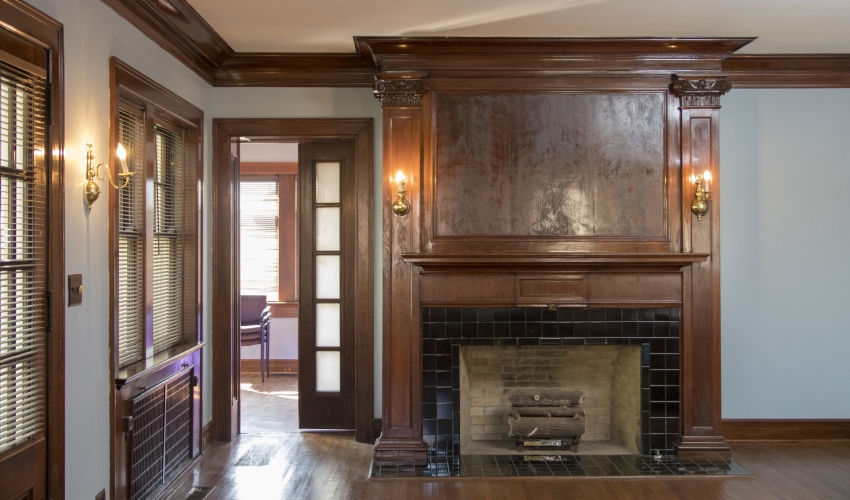 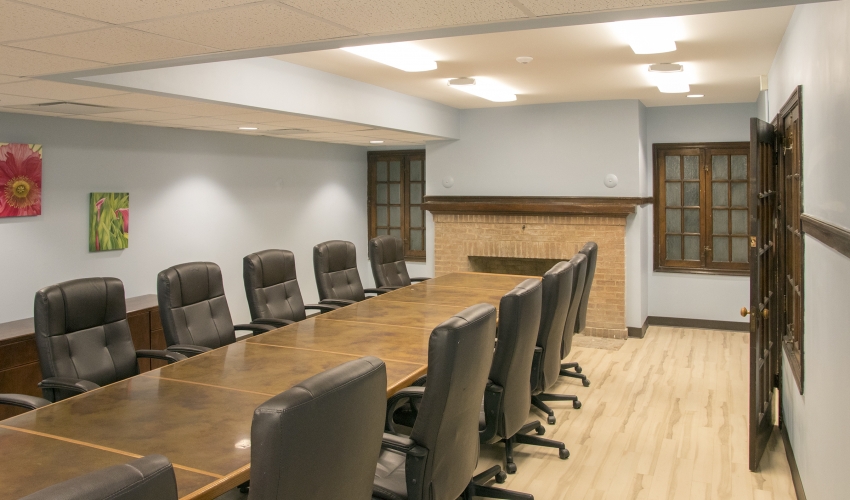 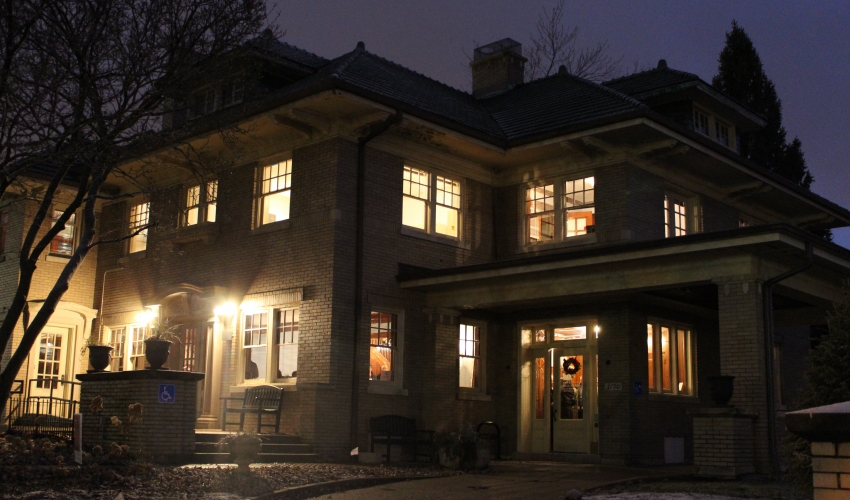 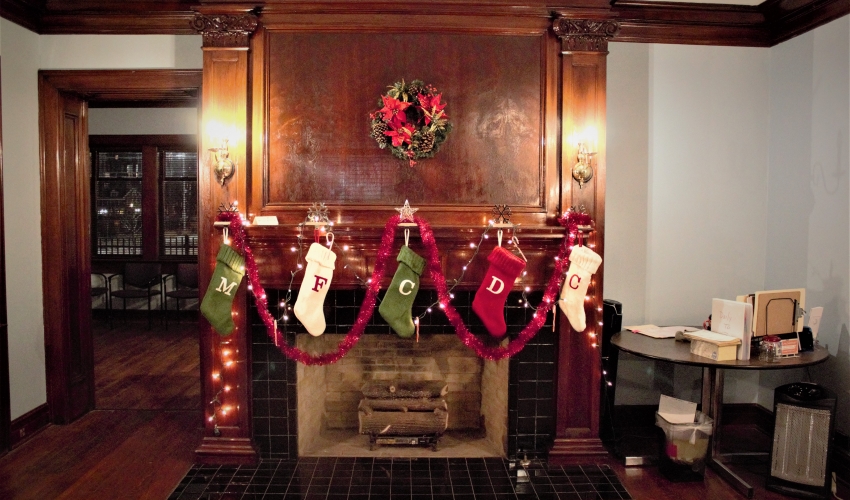 Last year, MFCDC officially made the move after completing a $300,000 renovation that updated mechanical systems, made the first floor accessible, and refurbished the home’s historic interior, including its glossy walnut woodwork. Back in Stutz’s day, the extensive use of walnut earned the home a featured spot in a 1923 American Walnut advertisement, describing its “quiet beauty” and use of the wood above fire place mantels and in doors as comparable to the “rippled, wavy-grained wood found in rare old violins.” 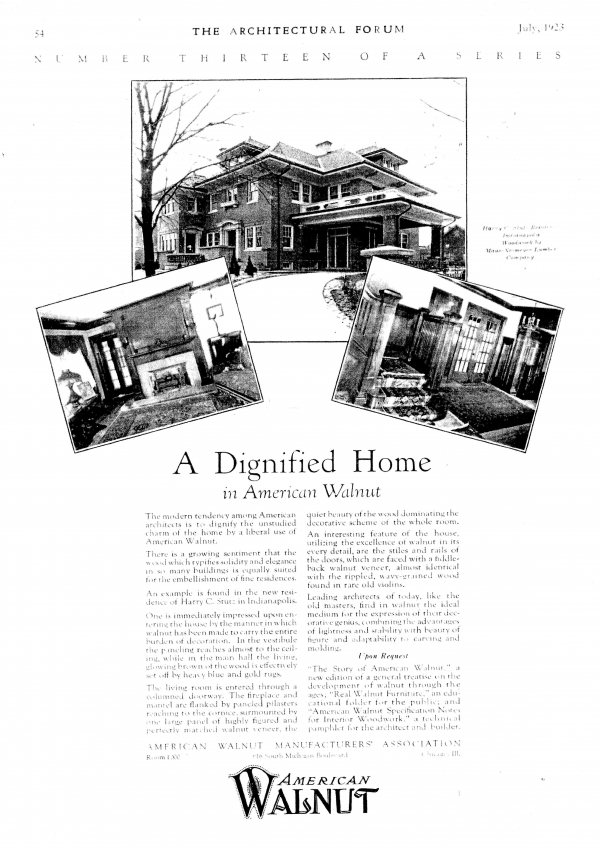 Though Harry Stutz lived in the Meridian Street house only briefly before retiring to Florida in 1925, it remained a private residence until the mid-1950s. In the decades after, the home was converted to office space for various agencies and then used as an annex to Winona Hospital during the 1980s. MFCDC’s dedication to restoring and maintaining the automotive landmark secures the foreseeable future for this bit of Stutz history. 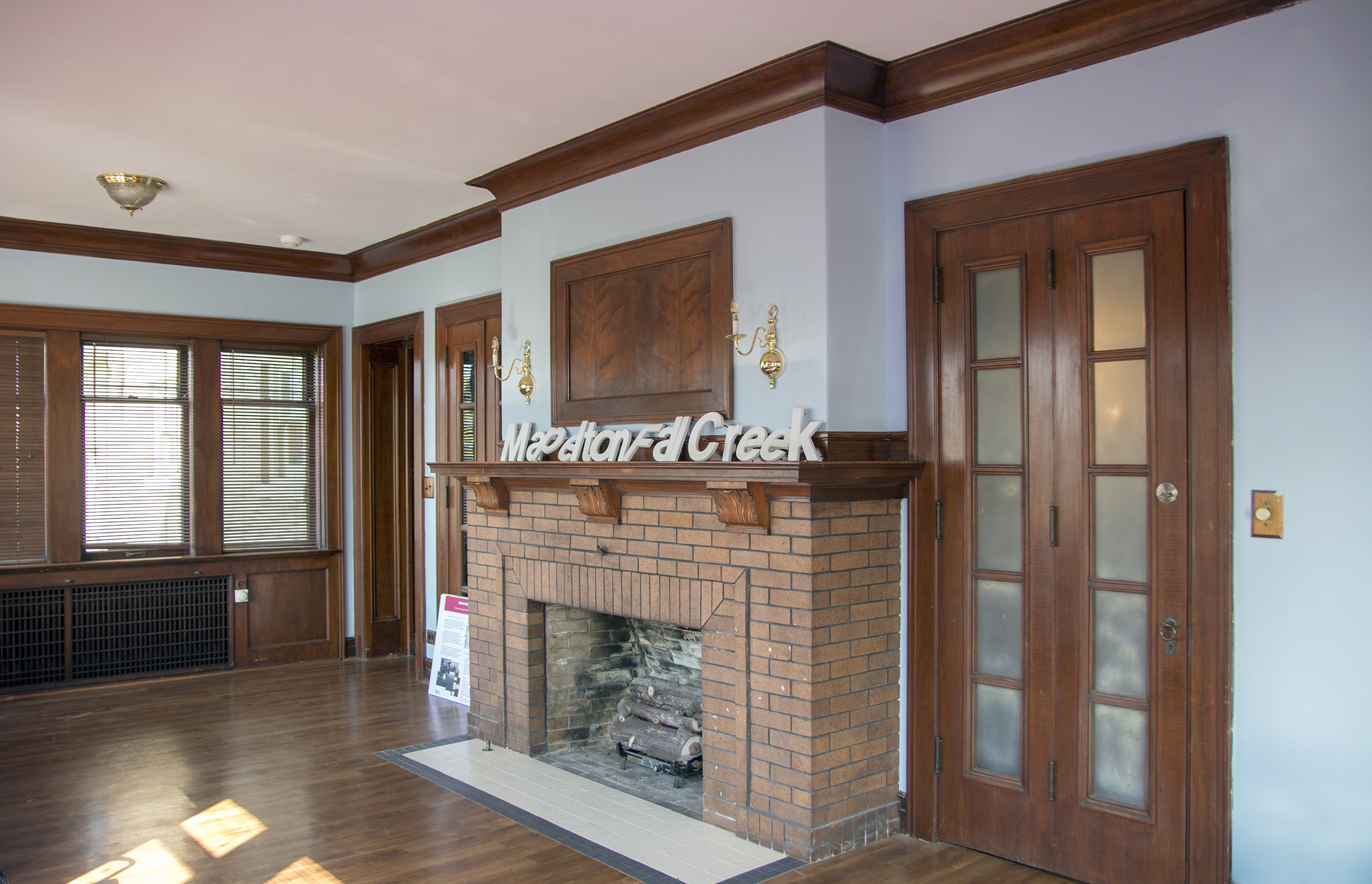