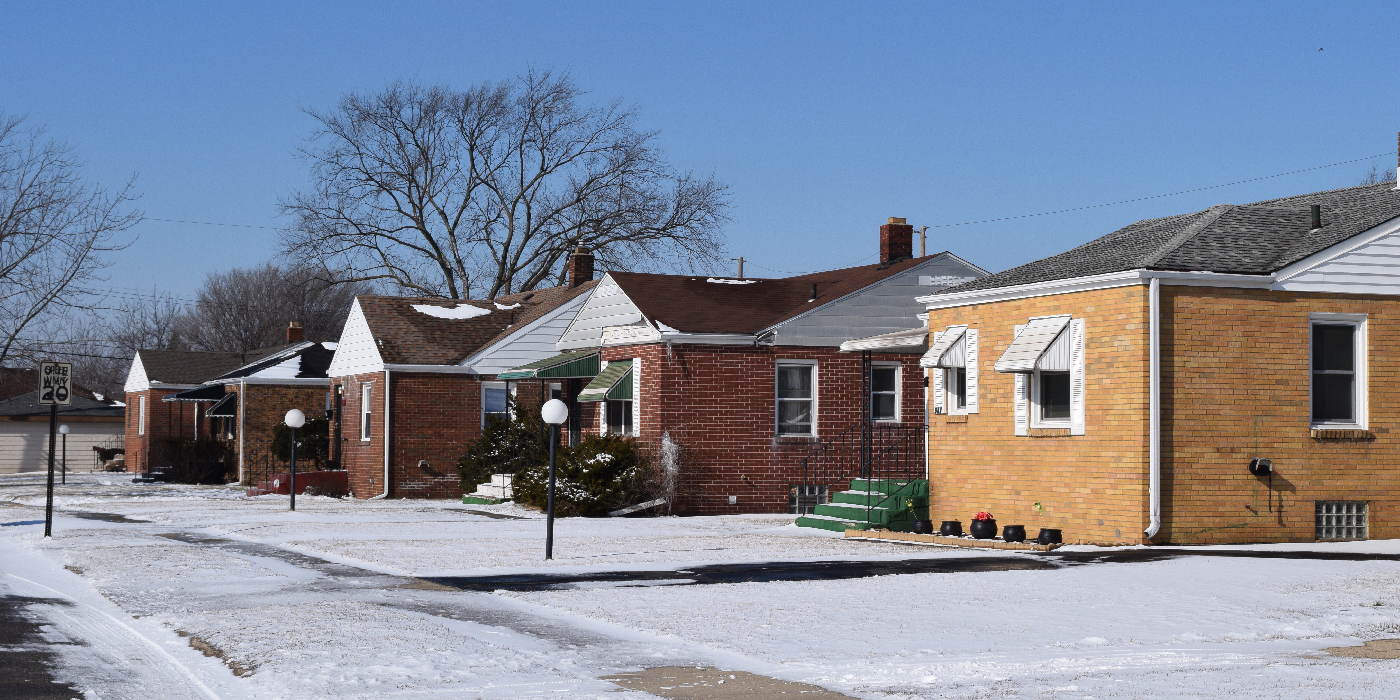 Born and raised in Wetumpka, just outside of Montgomery, Alabama, Andrew Means attended the prestigious Tuskegee Institute, where he studied under George Washington Carver and forged a friendship with college president Booker T. Washington. After graduating in 1918, he served a year in the U.S. Army and worked as a railroad porter in Montgomery before heading north to work in Gary’s steel mills. He still worked in the mills in 1922 when he and his brother Geter launched their homebuilding company at 2127 Washington Street, equipped with nothing more than a kitchen table, a borrowed typewriter, and $90 in capital. 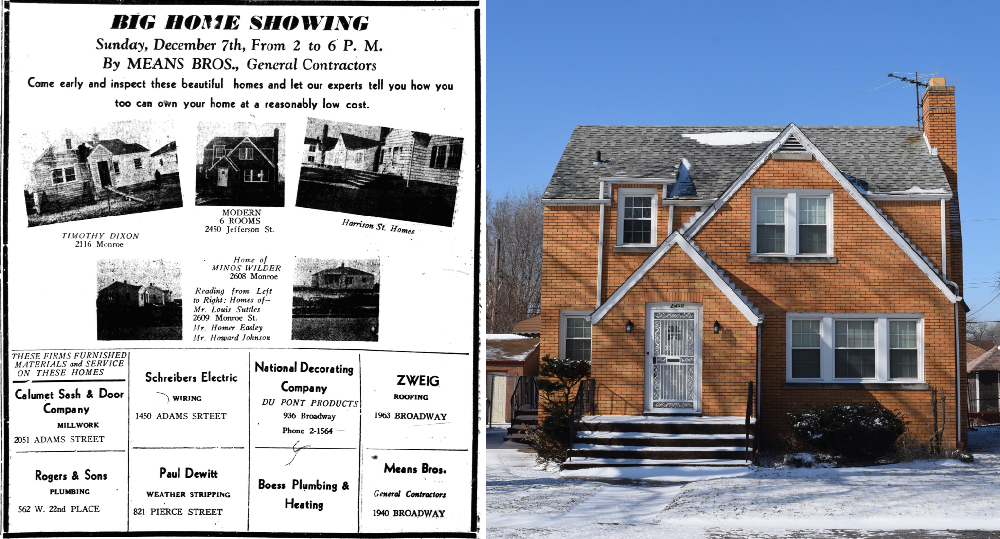 Many of the Means Brothers’ homes remain across the city. This Tudor cottage along Jefferson Street appeared in an advertisement from the December 5, 1941, edition of the Gary American newspaper. (Courtesy of Indiana Room at the Gary Public Library & Cultural Center)

From those humble beginnings, Means Brothers, Inc., went on to become one of the largest black-owned real estate development companies in the Midwest. By the 1950s, they were constructing complete subdivisions. In Gary alone, the company built 11 different developments and almost 2,000 homes and rental units.

One of those developments, Andrew Means Park Manor — now referred to simply as “Means Manor” — remains one of Means’ greatest marks on Gary. With nearly 200 homes in a variety of modest home styles including minimal traditional, split-level, and ranch, the $4 million neighborhood development quickly became the preferred neighborhood for middle-class African American home buyers. Priced between $12,000 and $75,000, the homes were situated on large, landscaped lots, complete with driveways, sidewalks, and winding tree-lined streets. The development included Means’ own residence – a sizeable ranch situated at the southern entrance to the neighborhood. 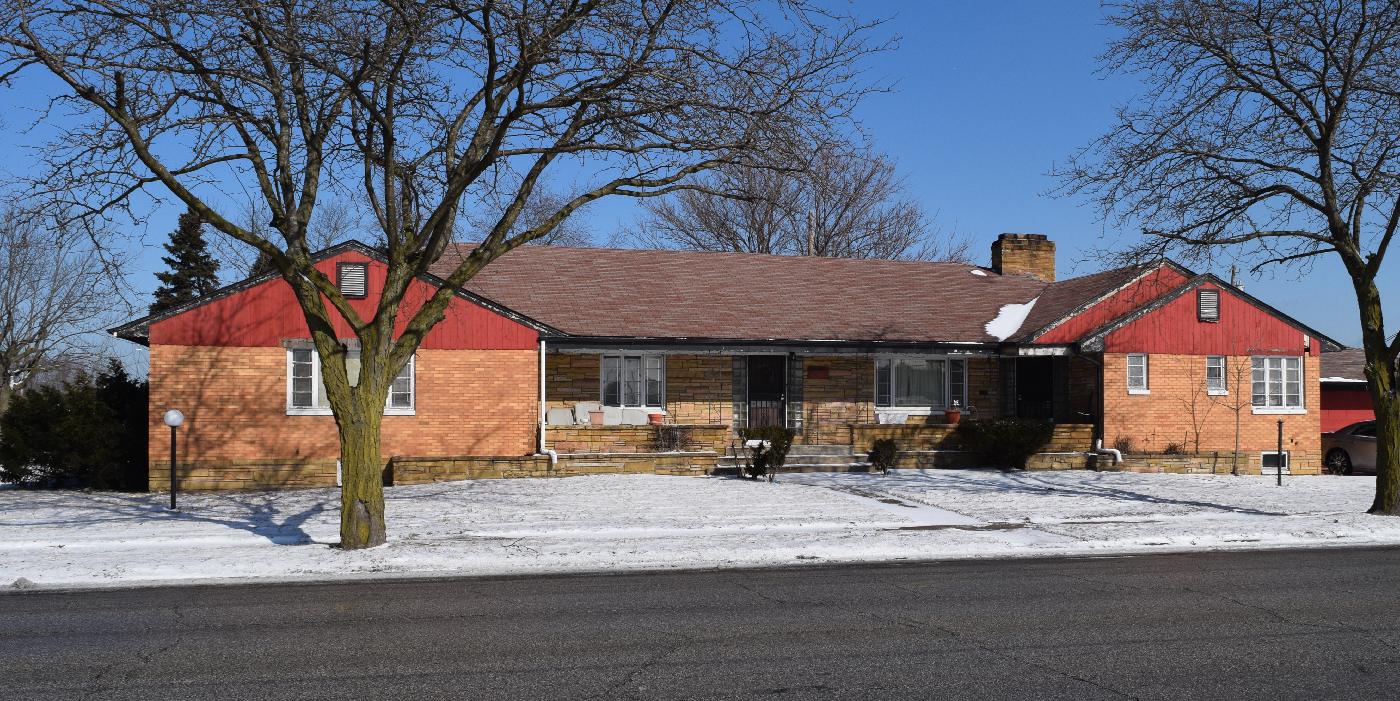 Andrew Means built his own home near the entrance to the Means Manor neighborhood.

Means also constructed the new Gary First Baptist Church, where he was a member, within the neighborhood. The 1955 church is an excellent example of the late Gothic Revival style, a perfect fit for its mid-century suburban setting. 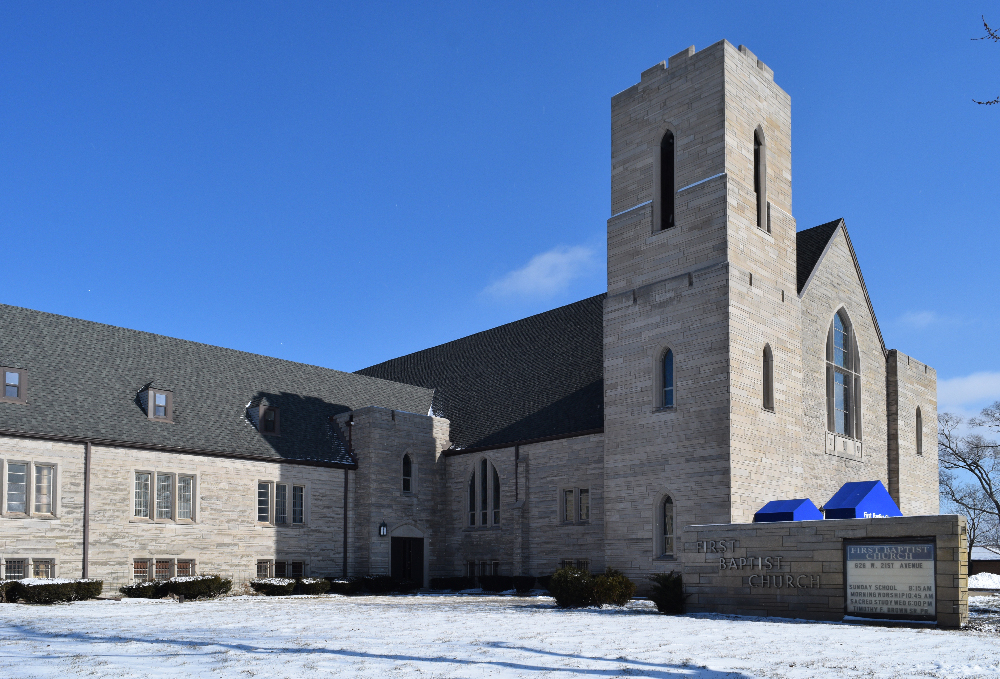 Means Manor continues to serve as a welcoming and stable environment for its residents, many of whom have lived in the neighborhood for generations, and it remains a testament to Andrew Means’ impact on his adopted hometown.