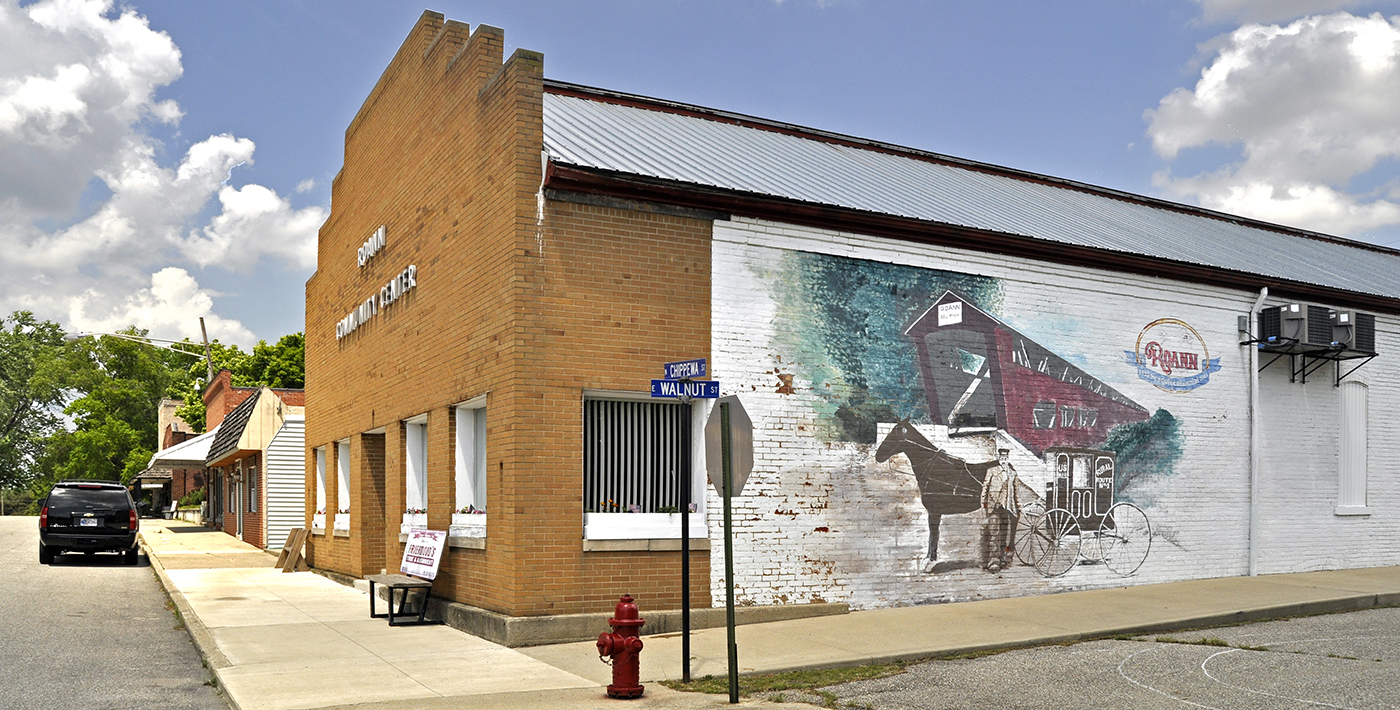 Founded in 1853, Roann is a small town with big aspirations. In spite of its modest size (pop. 500), the town has an operating grist mill, a covered bridge, a Carnegie library, and an authentic log cabin. The town’s two-block downtown boasts a charming village atmosphere and several antiques shops, making it a favorite of tourists and artists. Recent designation as an Indiana Main Street community will help the town maintain its special appeal.

Roann has made preservation a priority for decades. In 1991, when a fire nearly destroyed the town’s 1876 covered bridge—its signature landmark—locals responded with a daring rally to save the landmark. More than a third of the population joined forces to save and restore the badly damaged structure, now the centerpiece of Roann’s annual Covered Bridge Festival.

Three years ago, town leaders sought to boost their preservation strategy by applying for Main Street designation. Established in 1985, Indiana Main Street is a state-run program administered by the Office of Community & Rural Affairs (OCRA), designed to help cities and towns revitalize the economy, appearance, and image of their downtown commercial districts. Preservation is a key component of the Main Street program, which encourages communities to “to convey a special sense of place by preserving the older and historic structures that set it apart.” OCRA accepted Roann’s application in February.

“Acceptance into Main Street will allow the town to qualify for grants and other benefits to further enhance our community,” says Jerry Nelson, co-chair of the Roann Community Heritage Committee. “The quality of life we have in our small town is like no other,” he adds. Explore Roann’s unique charms during this year’s Covered Bridge Festival, September 5-8.

For more information, contact Paul Hayden, Director of the Northeast Field Office at phayden@indianalandmarks.org or 260-563-7094. 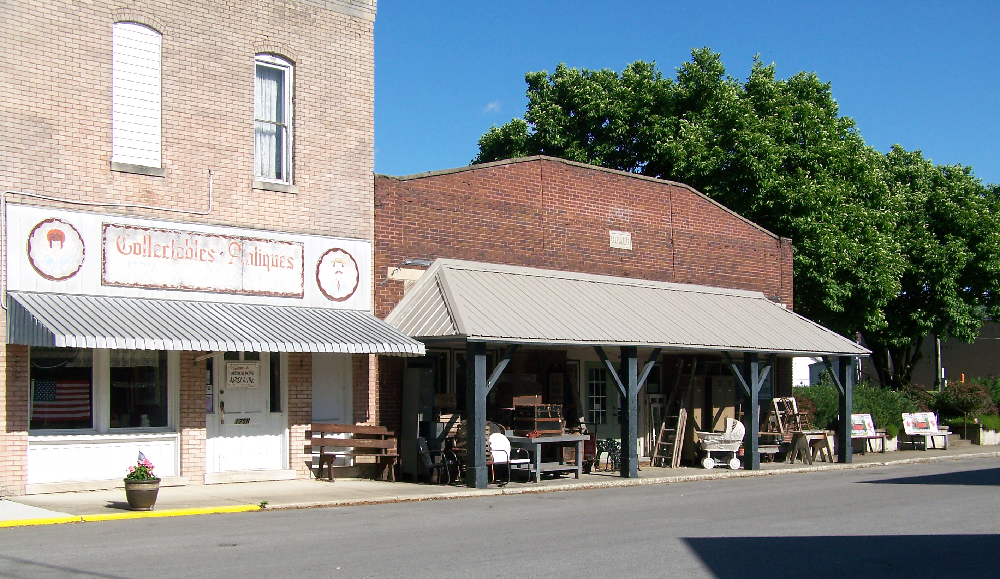