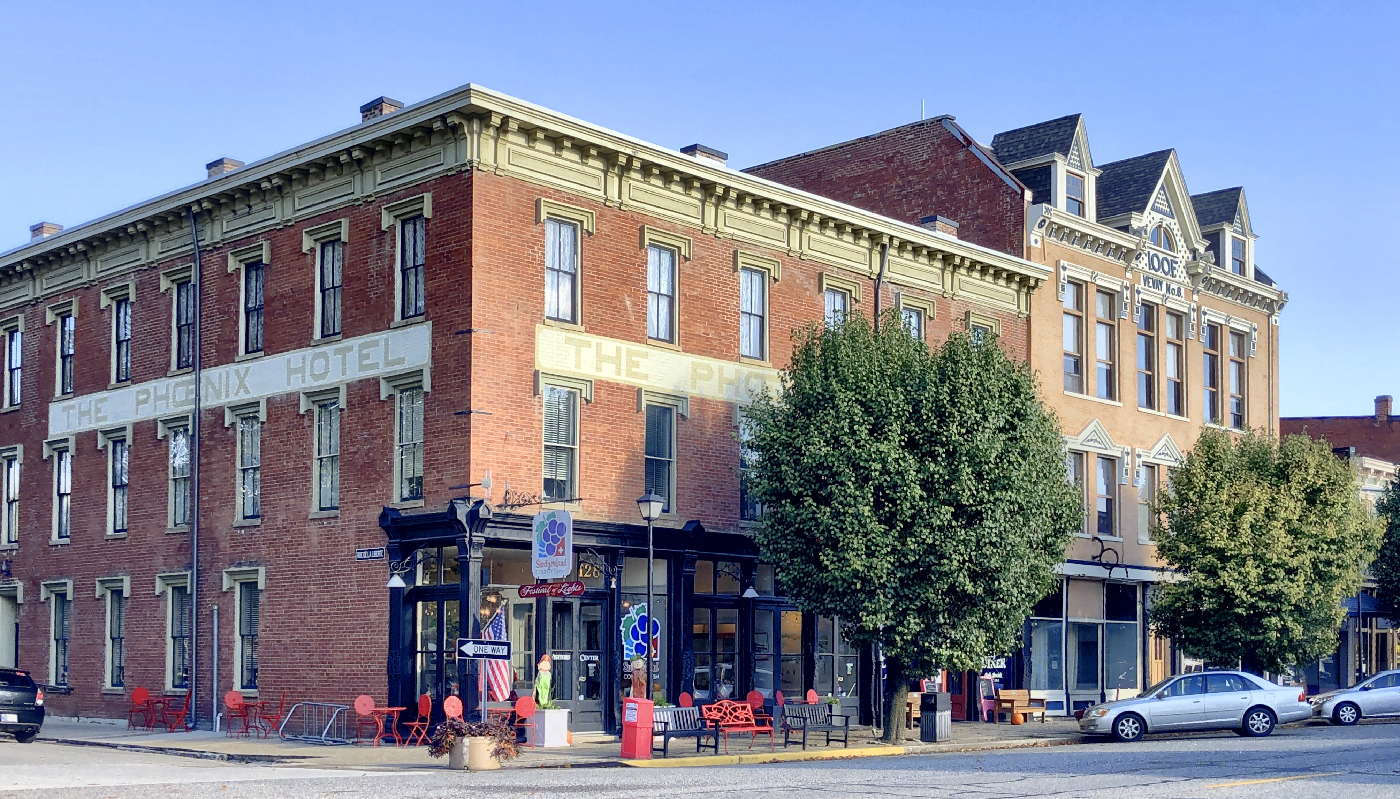 Historic districts in Vevay and Greendale are poised for listing in the National Register of Historic Places, pending final approval by the National Park Service. Though the process took a long time for both, the resulting designation is well worth the wait.

Founded in 1813 by French-Swiss immigrants, Vevay was shaped by river trade, and its new historic district reflects several eras of architecture from the city’s long history. Modest pre-statehood homes rub shoulders with high-style Italianate and Greek Revival houses, along with later nineteenth-century and early twentieth-century commercial and civic buildings. 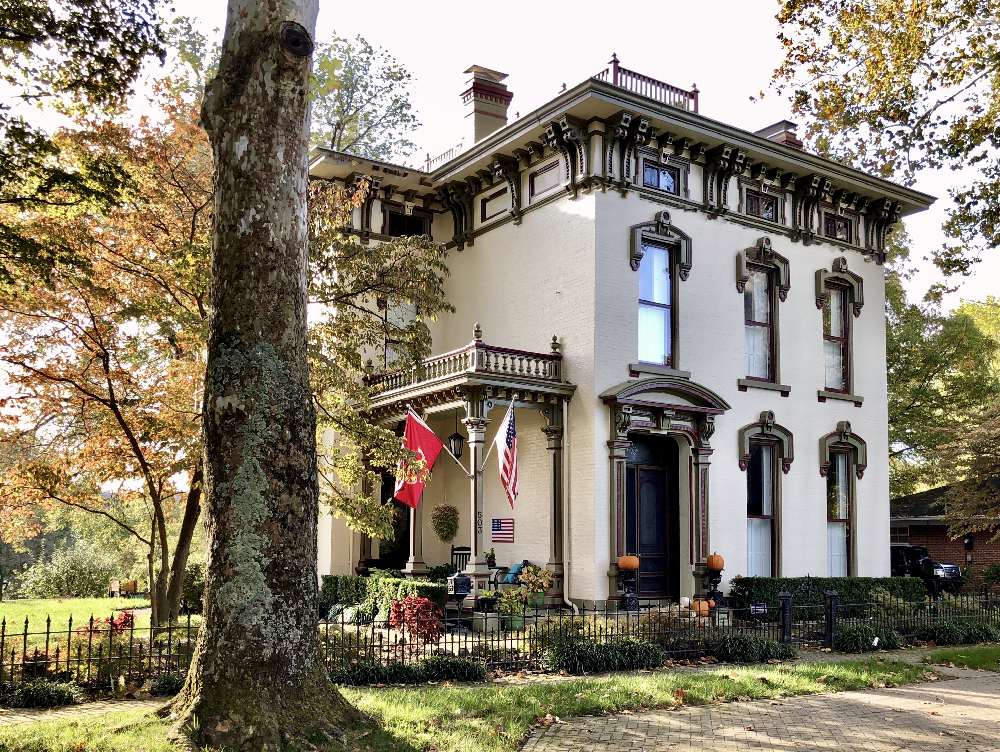 A grant from Indiana Landmarks’ former Partners in Preservation program help fund Vevay’s nomination, the culmination of an effort started nearly 40 years ago when the district was approved for the state register. “Being listed in the National Register is not only a badge of honor for these places, it can also make them eligible for certain grant opportunities,” says Jarrad Holbrook, director of Indiana Landmarks’ Southeast Field Office. 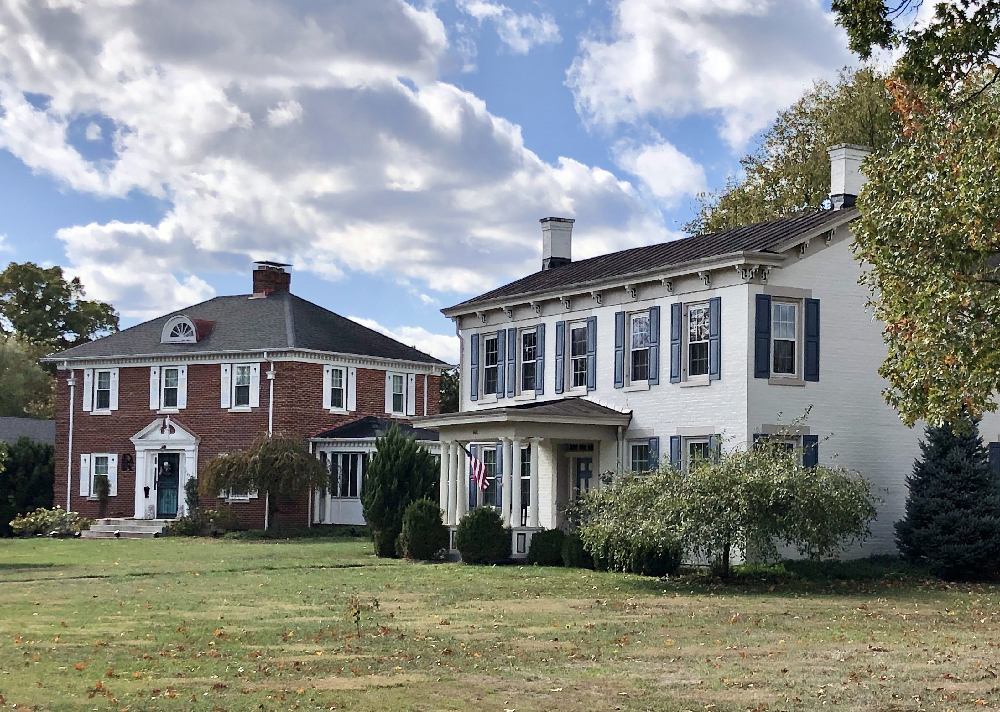 “Pride of place is a touchstone for Greendale residents, and what started out as a quiet discussion in a living room over two decades ago has finally become a reality,” says Linda Cromer, President of Greendale’s Park Board. Greendale began its National Register nomination in 2010, and Cromer credits the dedication and perseverance of Greendale Redevelopment Commission Deputy Director, Angela Walters, for the long-awaited listing. “This is a testament to our community’s past connections,” adds Cromer.

For more information about historic districts, check out our article, “Easing Confusion for Owners of Historic Properties.”

If your town or community is interested in being recognized in the National Register, contact the Indiana Landmarks office nearest you and we’ll be happy to explain the process and offer technical assistance.