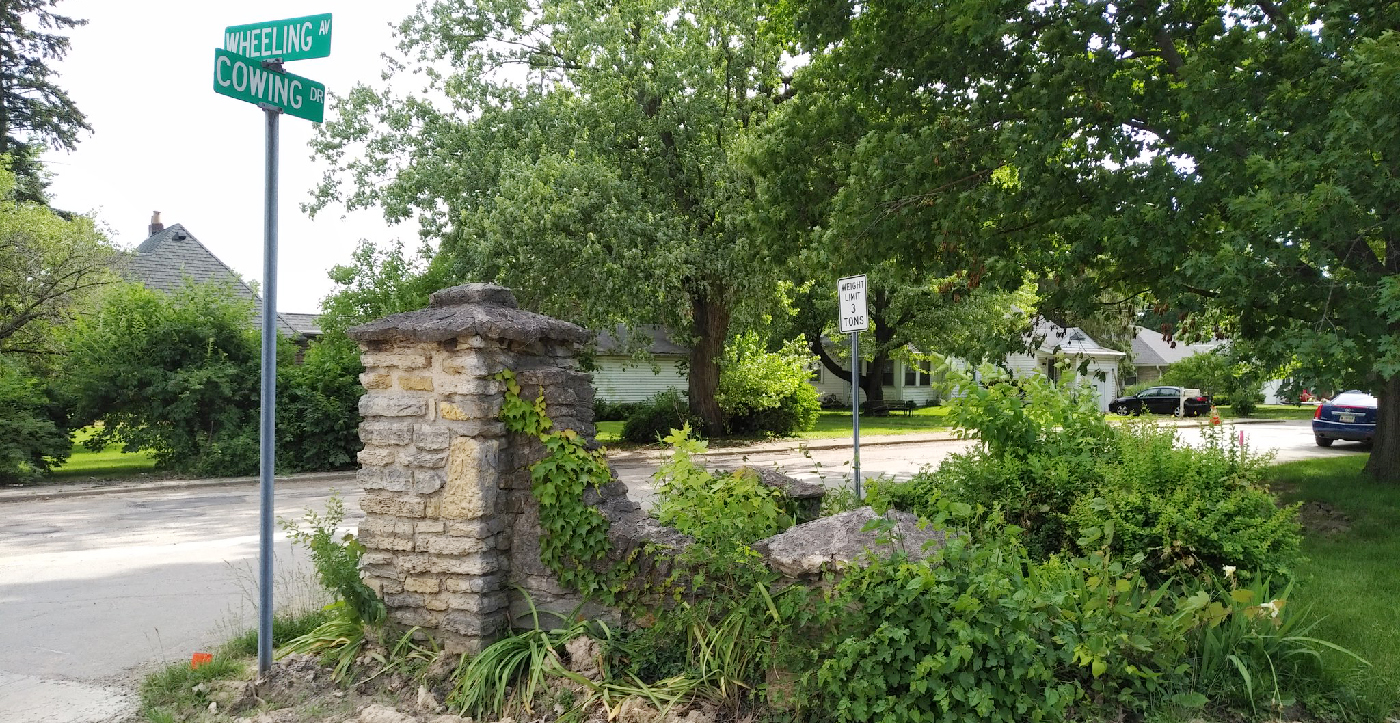 Up Against a Wall

Stone monuments have marked the Wheeling Avenue entrance to Muncie’s Anthony-Northside neighborhood for more than 90 years, but a road-widening plan is threatening the popular landmarks.

The stone columns demarcate land originally owned by the Anthonys, a prominent local family who settled in the area when the city was still just a small village called “Muncietown.” Along with other influential families including the Balls and Whitelys, the Anthonys prospered during the late-nineteenth century gas boom in eastern Indiana and contributed greatly to development of the city.

In the late 1920s, Harriet B. Anthony sold a portion of the family’s land for development of a “high-class” subdivision north of downtown. Such prestigious neighborhoods became more common during the booming industrial era in Muncie, enabling successful company men to escape the hustle and bustle of the city but still enjoy the luxuries of modern life, including  electricity, city water, and sidewalks. 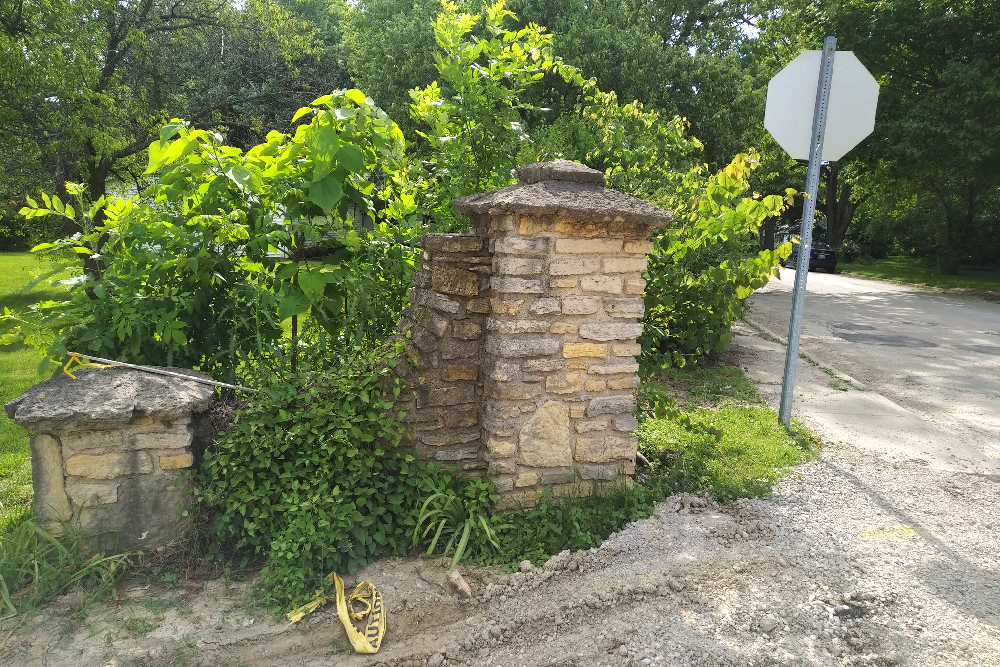 As city officials developed plans to widen Wheeling Avenue, residents of the Anthony-Northside neighborhood learned that the monuments were slated to be removed. Aaron Neff, president of the neighborhood association, rallied other residents to call for preserving the stone structures as one of the last remaining reminders of the Anthony family’s influence in Muncie.

Led by Neff, the association reached out to Ball State University’s College of Architecture and Planning, the City of Muncie, Indiana Landmarks’ Eastern Regional Office, and the state Division of Historic Preservation and Archaeology. The group is trying to coordinate an agreement to disassemble and store the columns until they can be reconstructed next spring after roadwork is complete. 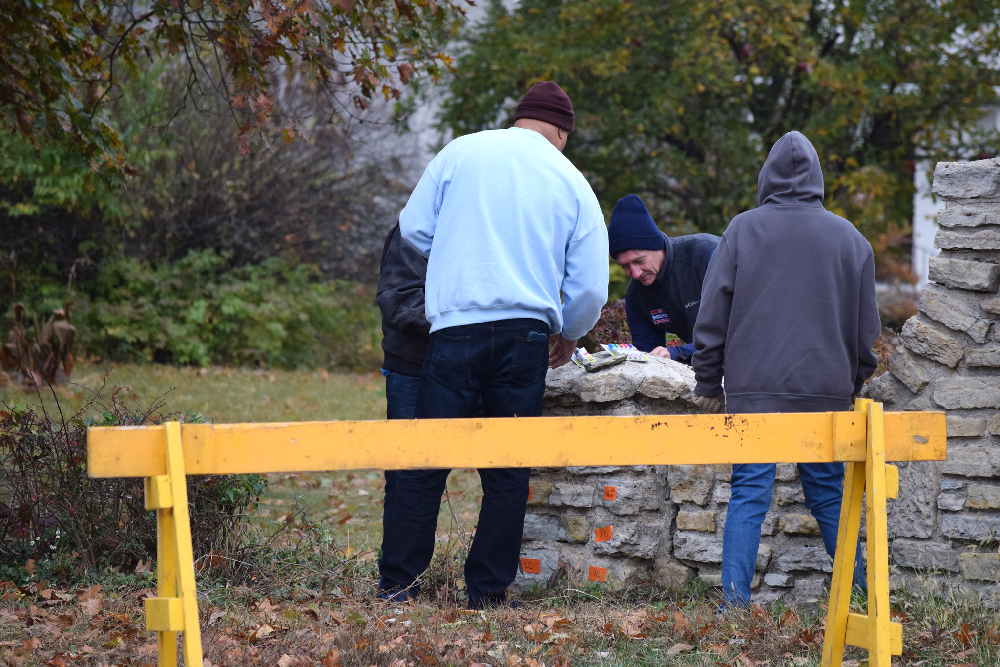 With no funding to undertake the work and road repairs slated to begin soon, the fate of the monuments remains uncertain. Local preservationists have begun documenting the structures in case they cannot be saved.

Read more about the project.