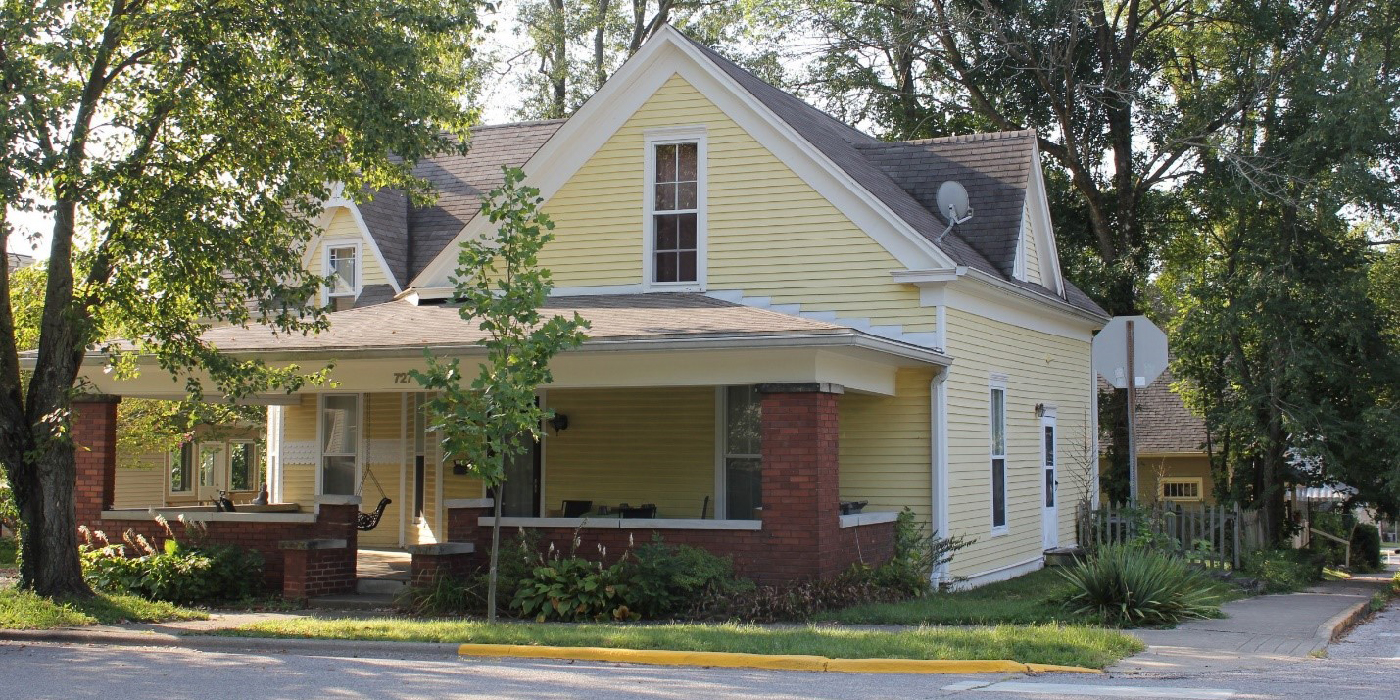 By the 1920s, Bloomington’s Showers Brothers Furniture Factory dominated the city’s industrial west side, a sprawling complex that turned out more than 700,000 pieces of furniture a year, enough to fill 16 train-car loads a day. Known for its good jobs and benefits, including workers’ compensation and financing for employee homes, the company was also progressive in employing women and African Americans at a time when many others did not.

Unsurprisingly, an influx of workers flocked to the area, and a thriving, diverse neighborhood grew up around the factory. New designation as a local conservation district will protect the Near West Side neighborhood as the area experiences another development boom.

Most homes in the neighborhood were built as working-class housing around the turn of the twentieth century and exhibit styles popular at the time, including Craftsman bungalows, shotgun cottages, and Queen Anne houses. Prosperous merchants also built larger homes, capitalizing on the area’s close proximity to downtown businesses. 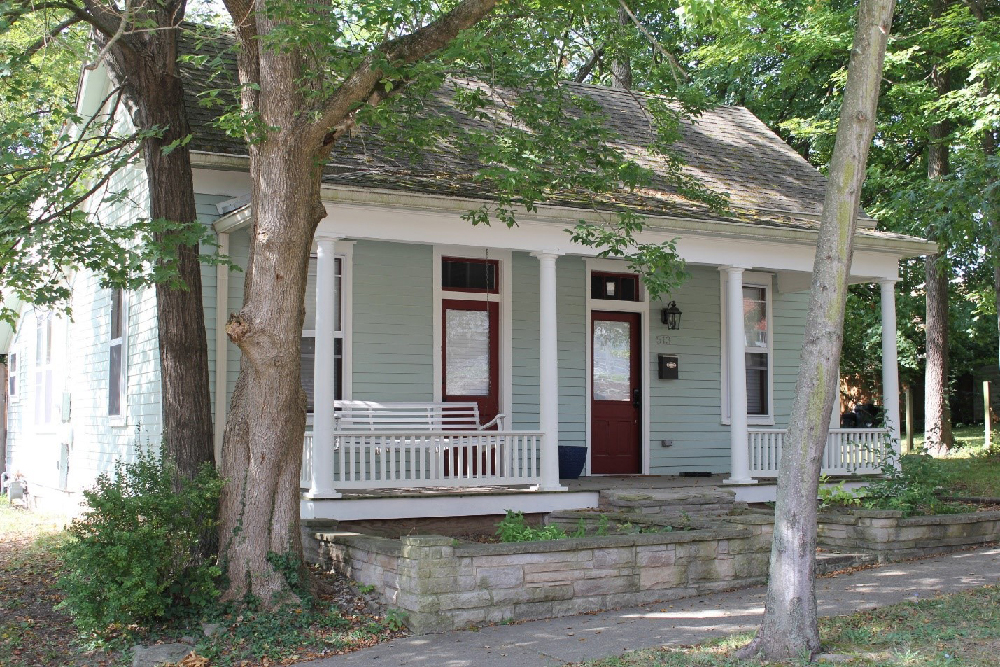 Many of Bloomington’s black residents migrated to the Near West Sideto take advantage of new employment opportunities and live close to work, and many of the places built to serve them, including Banneker School and Bethel A.M.E. Church, remain important community landmarks.

Bloomington City Council’s designation makes the Near West Sidethe largest protected district in the city. Twenty years after redevelopment of the Showers factory site as Bloomington City Hall, CFC Properties’ headquarters, and Bloomington’s Farmers’ Market, the area has seen a renewed influx of business and residents. Recognizing that historic properties in neighborhood could easily become targets for demolition, Indiana Landmarks advocated for the area’s protective designation early in the process. 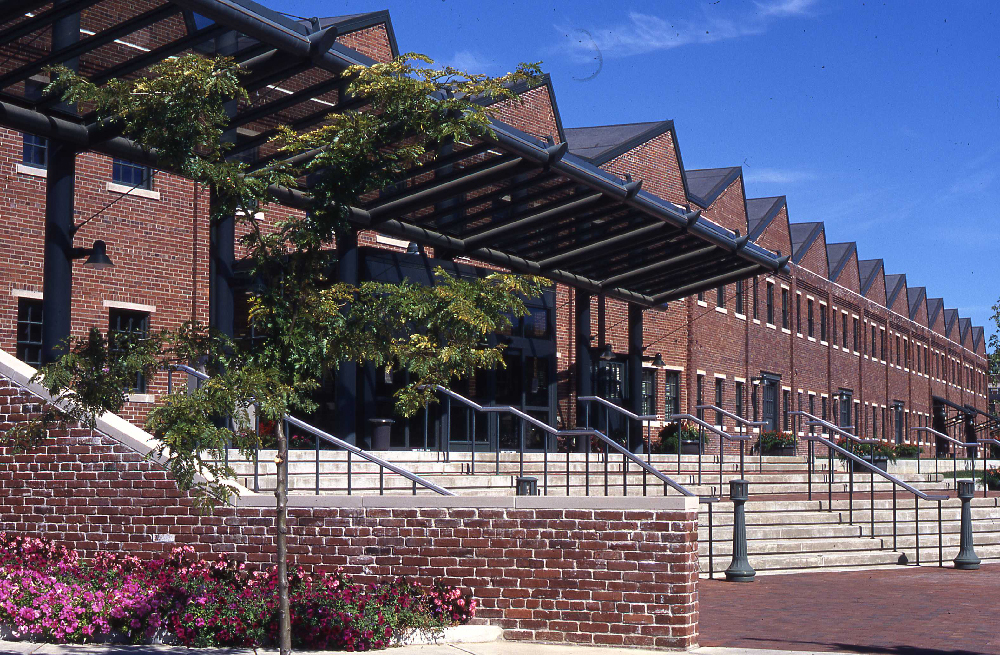 If your community needs help establishing a historic preservation commission or a conservation or historic district, contact the Indiana Landmarks regional office nearest you.