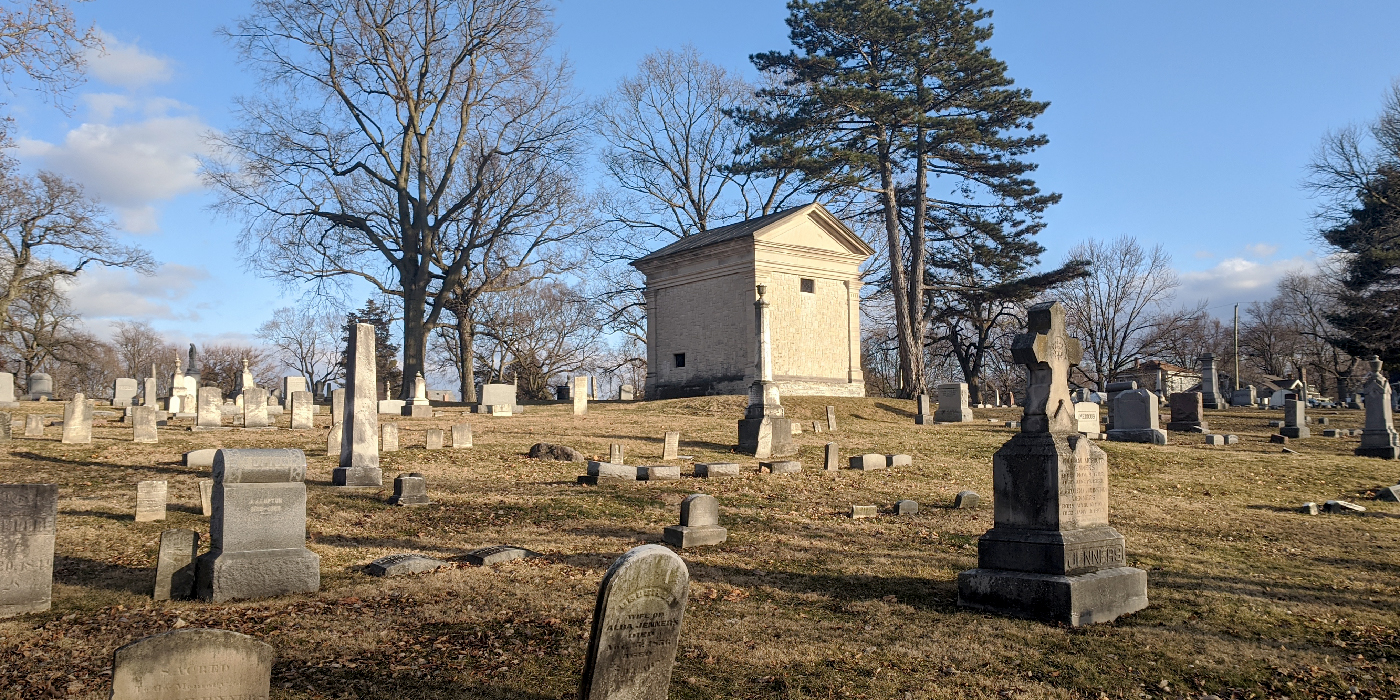 One of Lafayette’s oldest cemeteries just became the city’s first to be designated as a local historic district. Supporters hope the move will be the first step toward transforming the historic graveyard from neglected city relic to restored public space.

Founded nearly 175 years ago by community leaders including John Purdue, Greenbush Cemetery grew to encompass ten acres. It’s the resting place for some of the area’s earliest residents, including Lafayette founder William Digby, and veterans from the Revolutionary War to the Vietnam War.

Today, nearly half of the cemetery’s 10,000 headstones and monuments need repair. Other historic features — including cast iron gates, a brick sexton’s house, and a receiving vault — need attention as well. 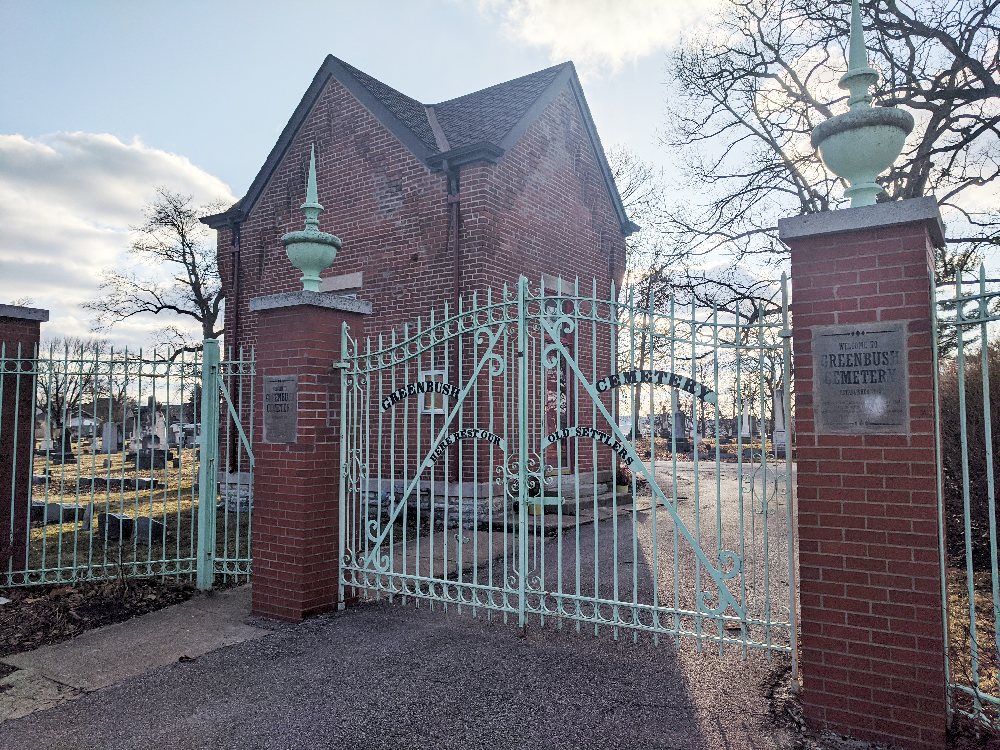 When the Greenbush Cemetery Association disbanded in 2013, care of the burial ground passed to the Fairfield Township Trustee. Volunteers kickstarted restoration of the cemetery and grounds by organizing fundraisers and hosting workshops on gravestone restoration.

Indiana Landmarks is advising the township on nominating the cemetery to the National Register of Historic Places, an honorary designation that could help qualify the cemetery for preservation grants. In the meantime, township trustee Taletha Coles initiated local designation of the cemetery, a status that means any changes at the property will have to be reviewed by Lafayette’s Historic Preservation Commission.

For more information about Greenbush Cemetery, including how you can support its preservation, contact the Fairfield Township trustee’s office at fairfieldtrustee@comcast.net.