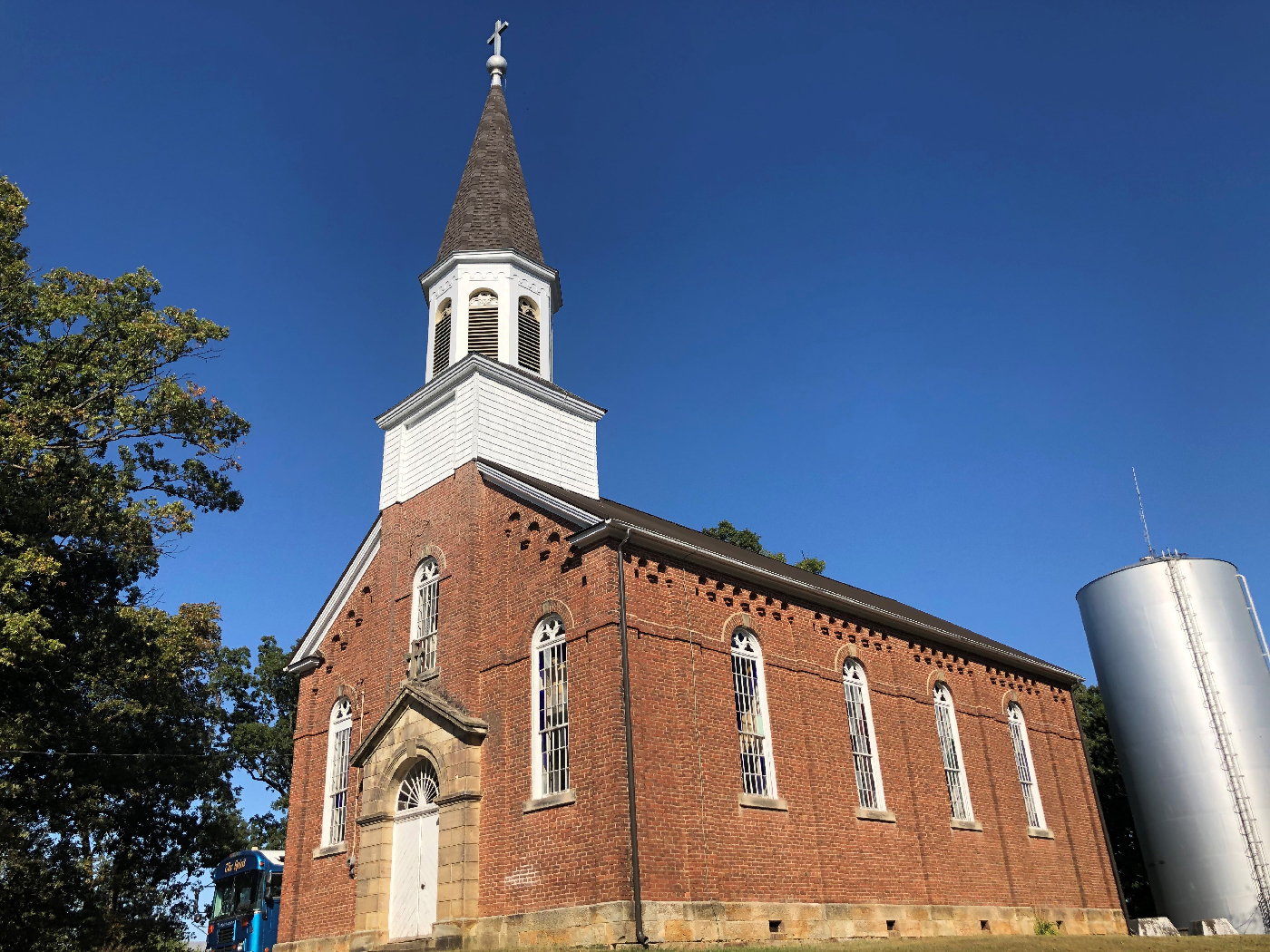 A Place of Solace

The Chapel of Our Sorrowful Mother stands on a hill known as Mount Calvary in Ferdinand, in the shadow of the nearby Monastery Immaculate Conception, home to the Sisters of St. Benedict. Completed in 1877, the chapel served as a place of worship and, perhaps most significantly, a place where mothers and families who lost children could reflect and find solace. Local tradition once held that unbaptized children lost through miscarriage or stillbirth were buried in unmarked graves on the hillside to the west of the chapel.

The chapel closed in the 1970s, used only for storage until parishioners and preservation advocates Diane and Alvin Hoppenjans and other church members decided to find a new use for the landmark, one that honors its history and serves the modern day needs of the parish.

The building is being repurposed as a columbarium – a sacred space used to hold cremated remains. 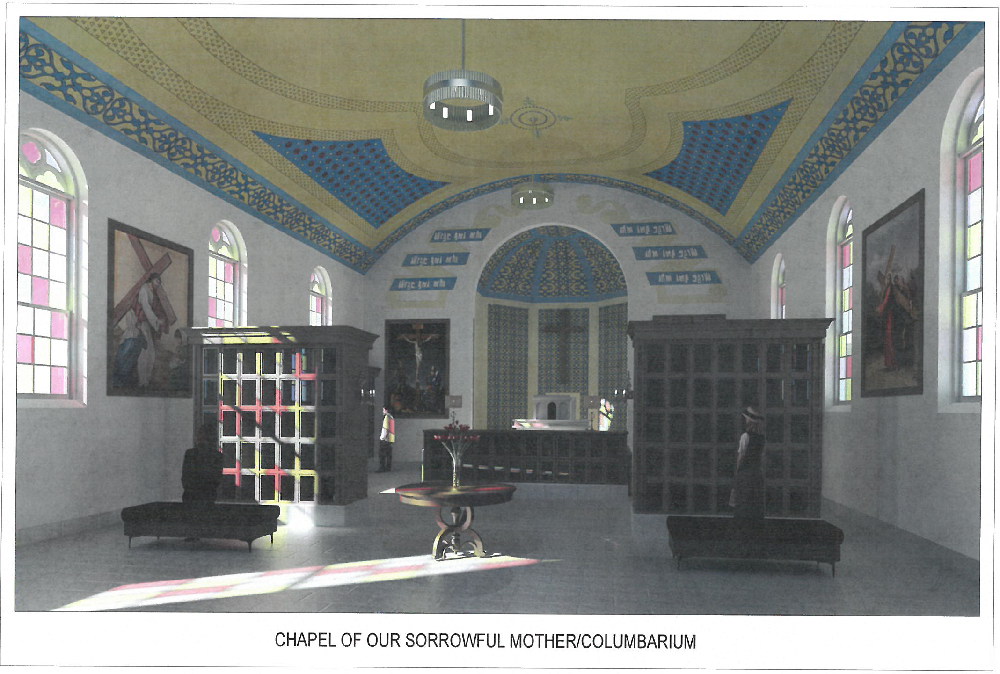 “A rise in cremations, now sanctioned by the Catholic Church as an alternative to traditional burial, made this an attractive and creative way to give the chapel a new purpose,” says Diane Hoppenjans. “It was also a fitting way to honor the history of the building, given its connection as a place of solace for grieving mothers who lost children.”