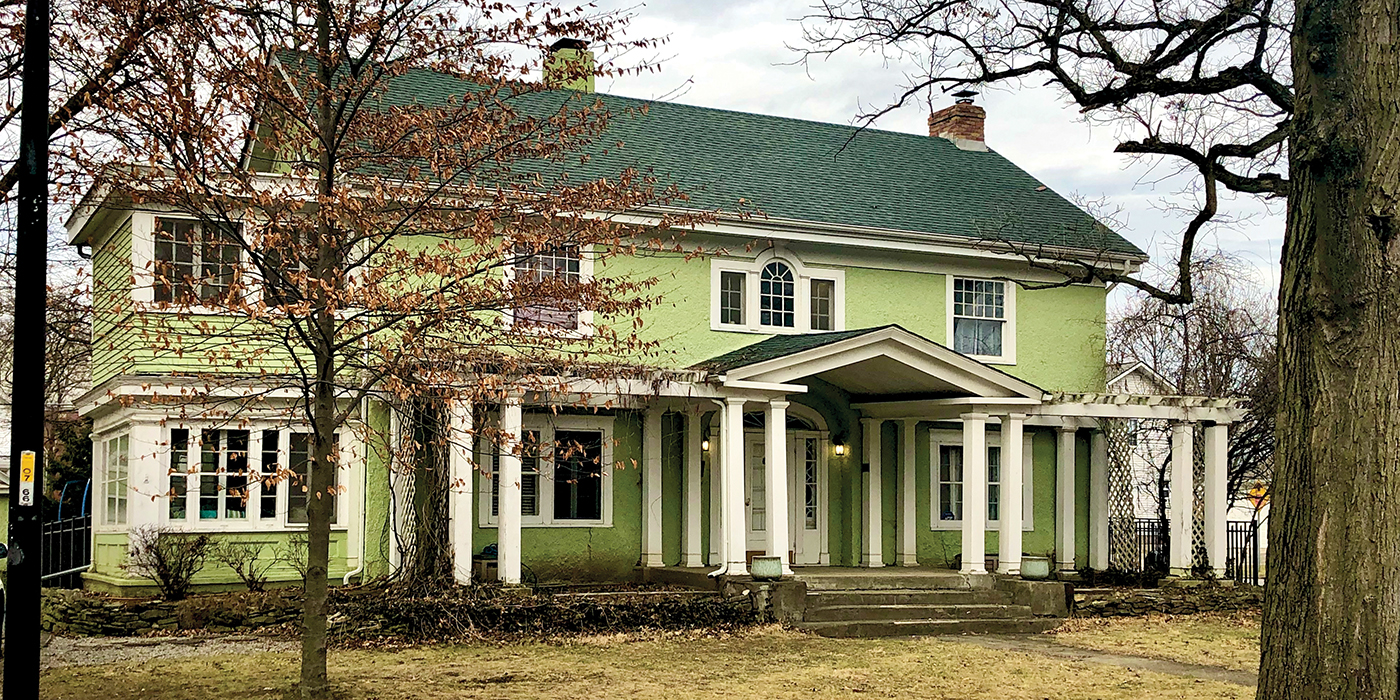 In the early twentieth century, two women—Joel Roberts Ninde and Grace Crosby—bucked the trend to form a partnership that shaped several Fort Wayne neighborhoods, where their house designs continue to be attractive and sought-after residences. 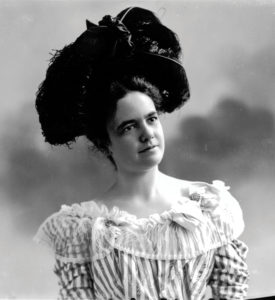 An Alabama native, Joel Roberts Ninde (1874-1916) moved to Fort Wayne in 1900 soon after marrying Lee Ninde. Faced with moving into her in-laws’ dark Victorian estate, Wildwood, Ninde chose instead to design a house for her and her husband on the grounds. Self-taught, Joel began designing houses in popular styles of the day for friends and family, focusing on well-laid-out, affordable, attractive homes that kept the housekeeper in mind.

Joel’s budding success led Lee to form Wildwood Builders Company in 1910. Fort Wayne native Grace Crosby (1874-1962) soon joined the business as Joel’s design partner, and together they formed their own architecture and interior design firm. Like other aspiring architects of the era, Crosby had apprenticed with local firms, including working as a draftswoman with Fort Wayne architect Alfred Grindle. Her technical expertise combined with Ninde’s big-picture vision quickly boosted Wildwood Builders’ reputation.

The company had its own publication, Wildwood Magazine, which promoted the pair’s houses to a national audience. The magazine also shared ideas about interior design, housebuilding resources, housekeeping essentials, landscape design, and city planning, a particular interest of Lee Ninde. 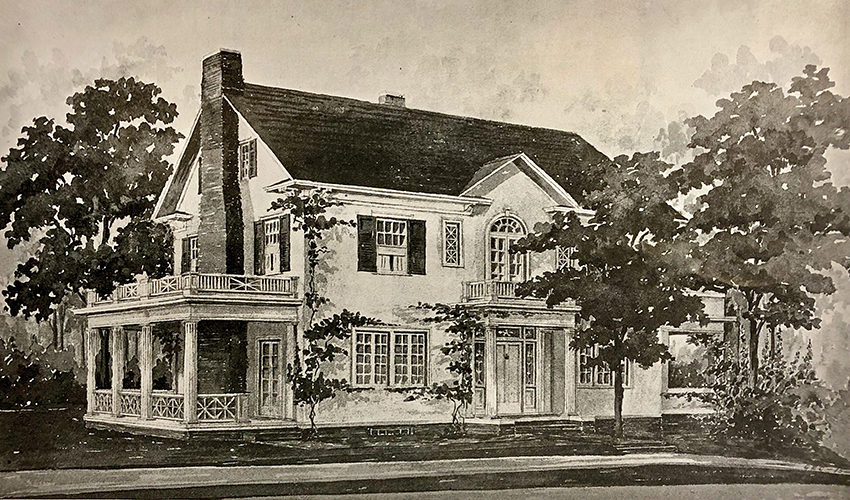 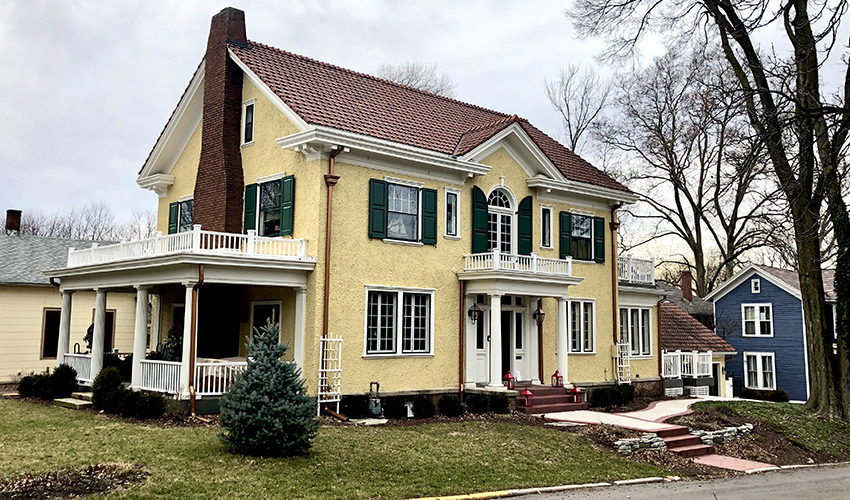 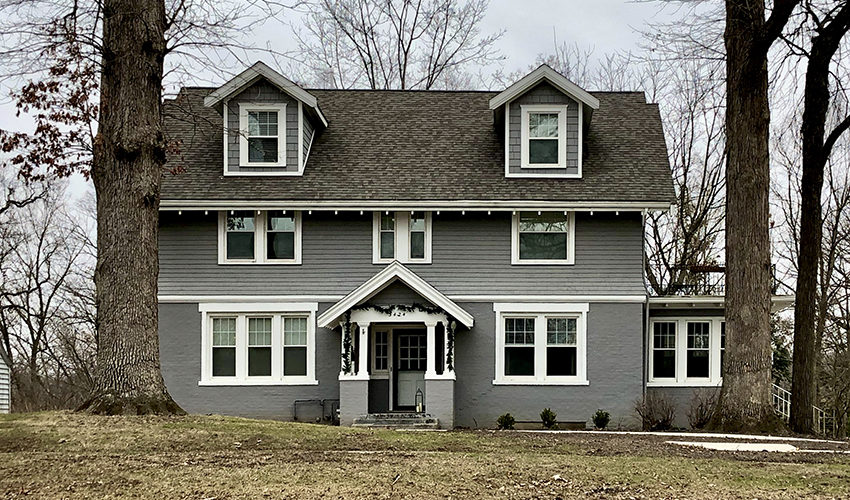 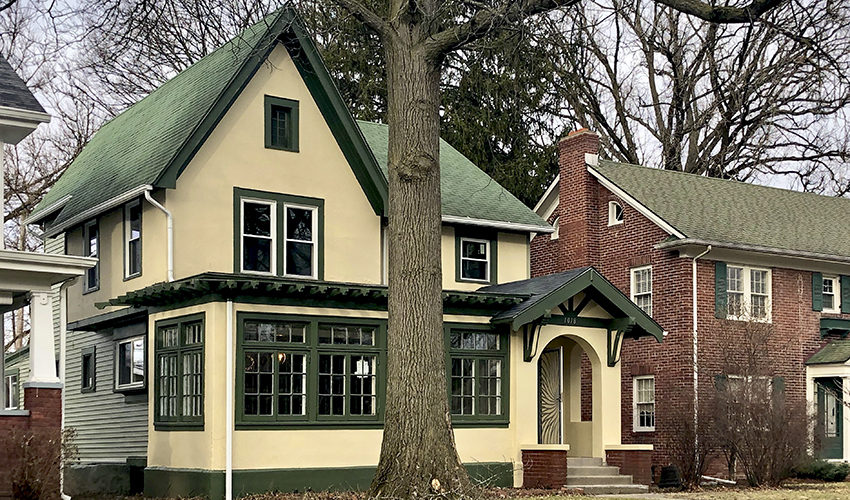 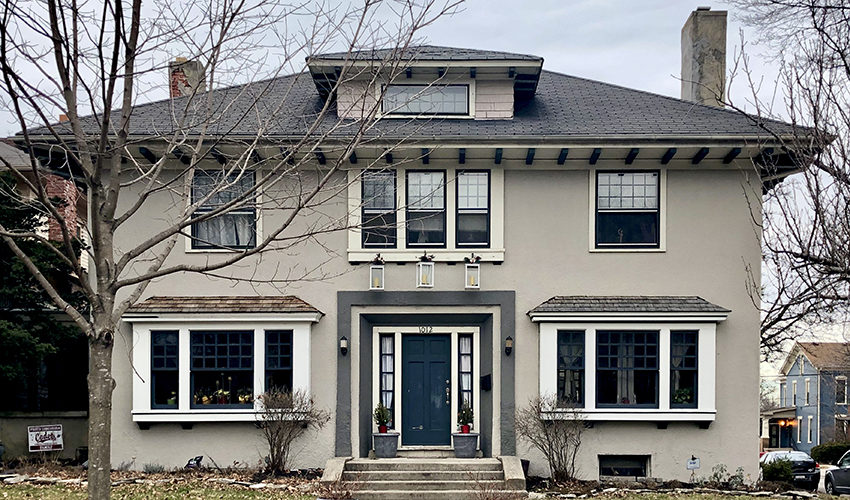 “They were well-thought-out designs with a sense of space. These are not houses chopped up into lots of little rooms,” says Connie Haas Zuber, executive director of ARCH, Inc., Fort Wayne’s area historic preservation nonprofit. 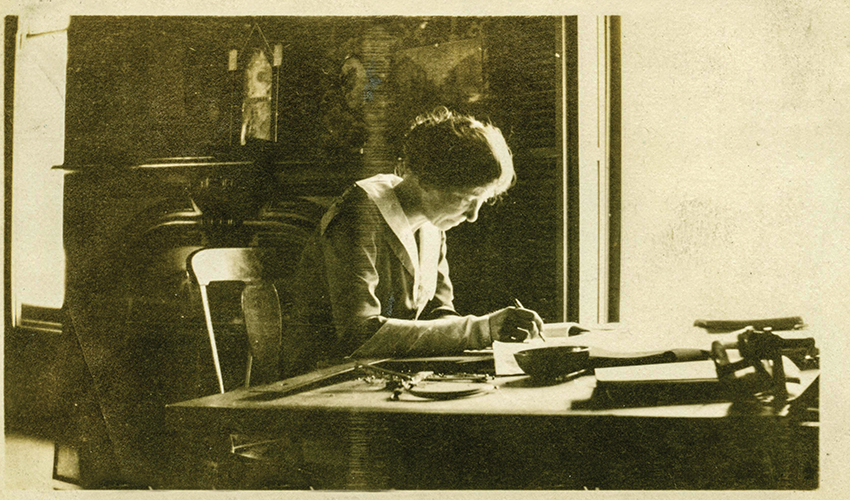 Joel Ninde died suddenly of a stroke in 1916, but Crosby continued to work at Wildwood Builders and in private practice, filling the void left by male architects leaving Fort Wayne to serve in World War I. She continued working as a draftswoman and designer at various companies before retiring in 1930.

Two upcoming tours by ARCH, Indiana Landmarks’ Fort Wayne affiliate, highlight Ninde’s and Crosby’s design legacy. On June 27, a tour of the historic South Wayne neighborhood offers a look at the highest concentration of Ninde-designed houses in the city. On September 19, a tour of Wildwood Park explores Wildwood Builders’ influence on neighborhood and city planning. Tickets will go on sale around a month in advance of the tours on ARCH’s website, archfw.org.

This article originally appeared in the March/April 2020 issue of Indiana Preservation, Indiana Landmarks’ member magazine. Since this article’s publication, ARCH decided to postpone its tours highlighting the work of Ninde, Crosby, and the Wildwood Builders to 2021, out of concern for health and safety during the COVID-19 outbreak.