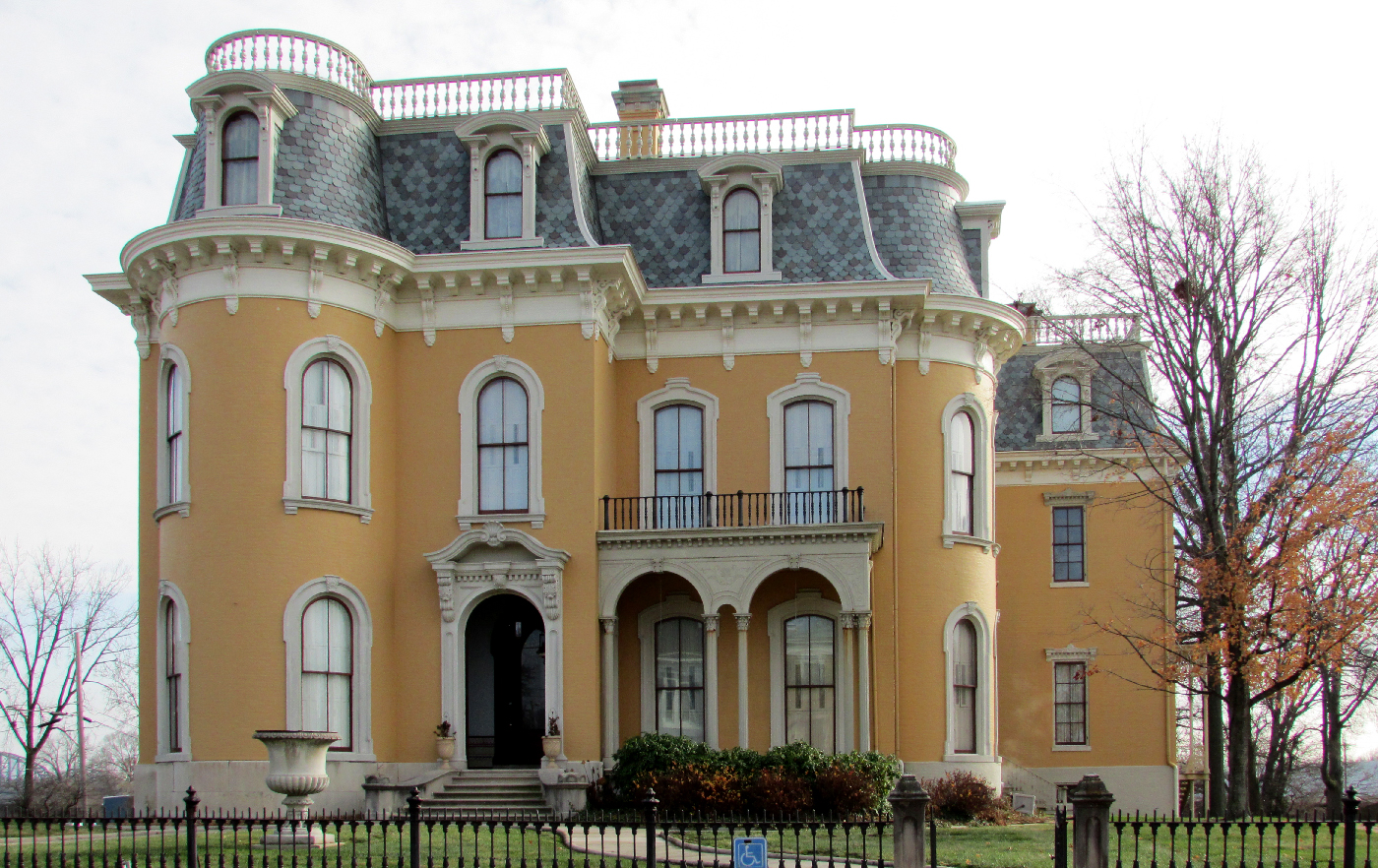 New Albany’s William Culbertson Mansion may be the city’s most famous residence. Now a state-owned historic site and house museum in the Mansion Row Historic District, the house is an immediately recognizable tour de force of Victorian Second Empire-style architecture. The men who designed the mansion are less well-known, in spite of the role they played in shaping much of city’s domestic architecture.

William and James Banes likely served both as designers and builders for Culbertson’s stately house, a nearly 20,000 square-foot, 25-room residence completed in 1869. But the brothers didn’t cater just to New Albany’s wealthiest citizens.

“The Banes brothers, along with James’ son, Anson, likely had a hand in designing and building many of New Albany’s architectural treasures, both grand and modest,” says Greg Sekula, director of Indiana Landmarks’ Southern Regional Office. Sekula, along with Floyd County Historian David Barksdale, has been researching the Banes’ work around the city.

Originally from Pennsylvania, the Banes arrived in New Albany in the early 1850s after a brief stint in Covington, Kentucky. Over the span of nearly 50 years, the Banes worked on mostly residential commissions. Strongly influenced by Philadelphia architect/builder Samuel Sloan — whose Italianate-style dwellings were popularized in his publication, The Model Architect — their designs often exhibited the front-facing gables favored by Sloan, many times incorporating bay windows and a side wing. Decorative brackets in the eaves are a staple feature in some of the more high-style examples, as are elaborate porches with bracketed chamfered square posts and ornamental trim. 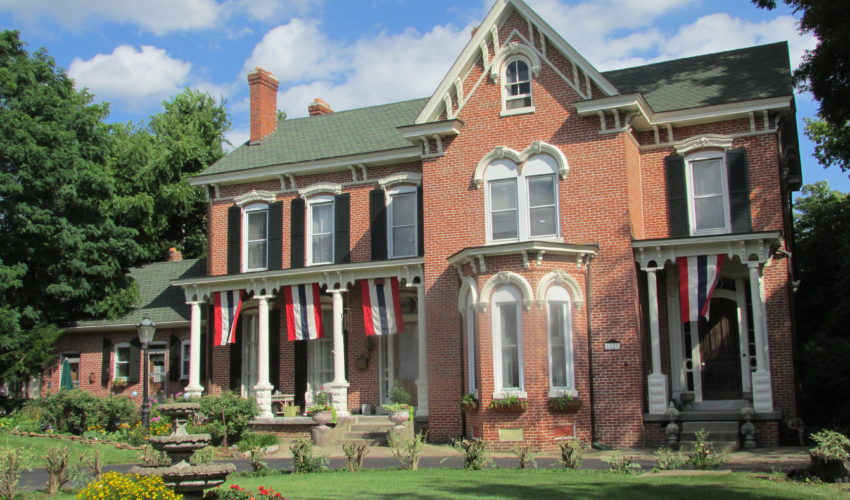 Examples of the Banes’ work in New Albany include the 1867 David Hedden House built for a dry goods merchant, and the 1873 Culbertson Widows’ Home, built at the request of William Culbertson to house women left widowed by the Civil War – both large brick structures. The 1-1/2 story house built in 1883 for tannery owner Herman Rockenbach is a more diminutive example. An elevated lot gives the house a sense of grandeur in spite of its smaller scale, and the Banes’ characteristic ornamentation is limited to the front porch. 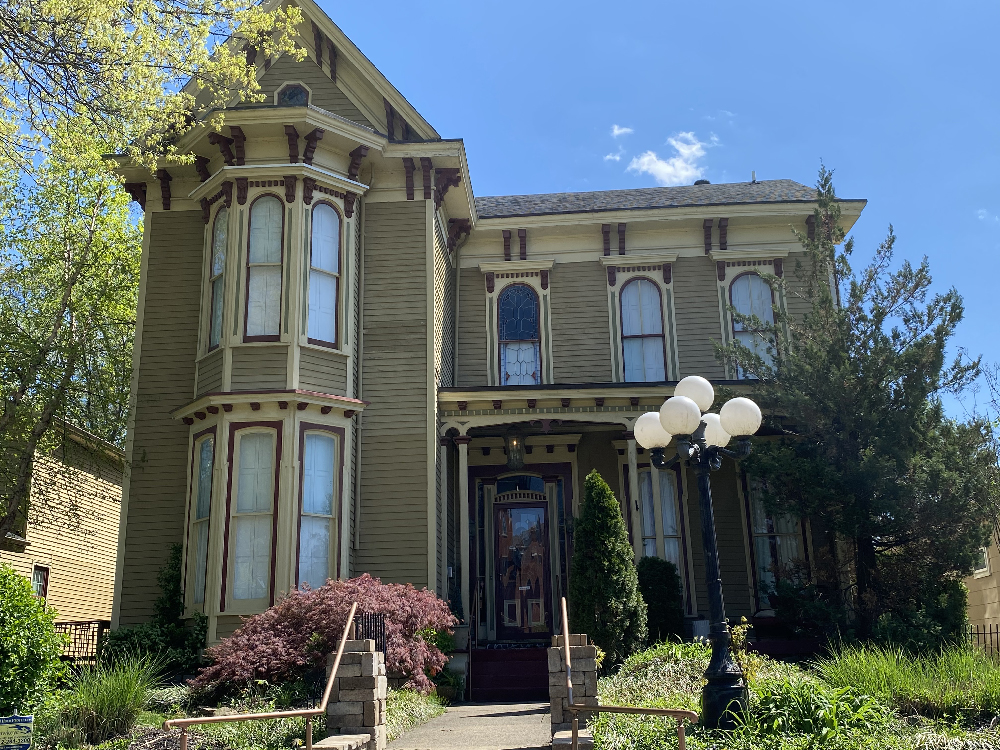 Frame examples of the Banes’ work include the Levi Ferry house, built for a businessman and insurance agent in 1866, and the 1880 home of builder Anson Banes himself, which incorporates bracketing characteristic of the more high-style works.

For more information on the Banes brothers and their work in New Albany, contact Greg Sekula, 812-232-4534, gsekula@indianalandmarks.org.