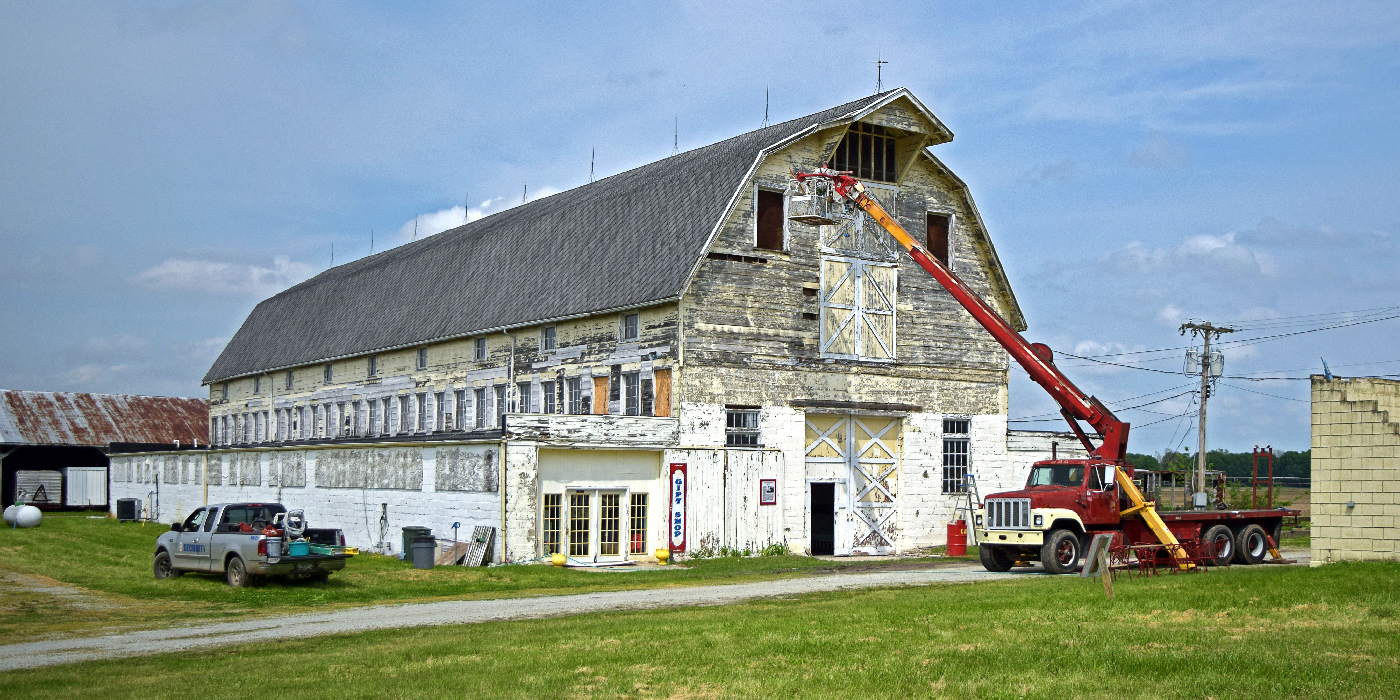 The Circus Hall of Fame raised $100,000 to put a new roof on its north barn, where water infiltration threatens both the structure and the fragile collection of memorabilia it houses. (Photo: Lee Lewellen)
POSTED ON July 16, 2020 BY Indiana Landmarks | News

The Show Must Go On

When the Peru Circus Winter Quarters landed on Indiana Landmarks’ 10 Most Endangered list in 2019, leaky roofs threatened two barns and their invaluable collection of artifacts at the Miami County property, now owned by the International Circus Hall of Fame. However, a successful fundraising campaign has given fans of the great show something to cheer about.

In the 1880s, Ben Wallace developed several acres southeast of downtown Peru as home base for his Hagenbeck-Wallace Circus, a rival of the Ringling Brothers and Barnum & Bailey circuses. The American Circus Corporation acquired the site in the 1920s and established a sprawling farm where some of the country’s most famous circuses spent winter months. At one time, the complex contained more than 30 buildings including horse stables, training facilities, wagon building and repair shops, a hospital, commissary, restaurant, bunkhouses, and barns to house the menagerie. Today, two barns and a small collection of outbuildings are all that remain of the former Wallace Circus and American Circus Corporation Winter Quarters, a National Historic Landmark. 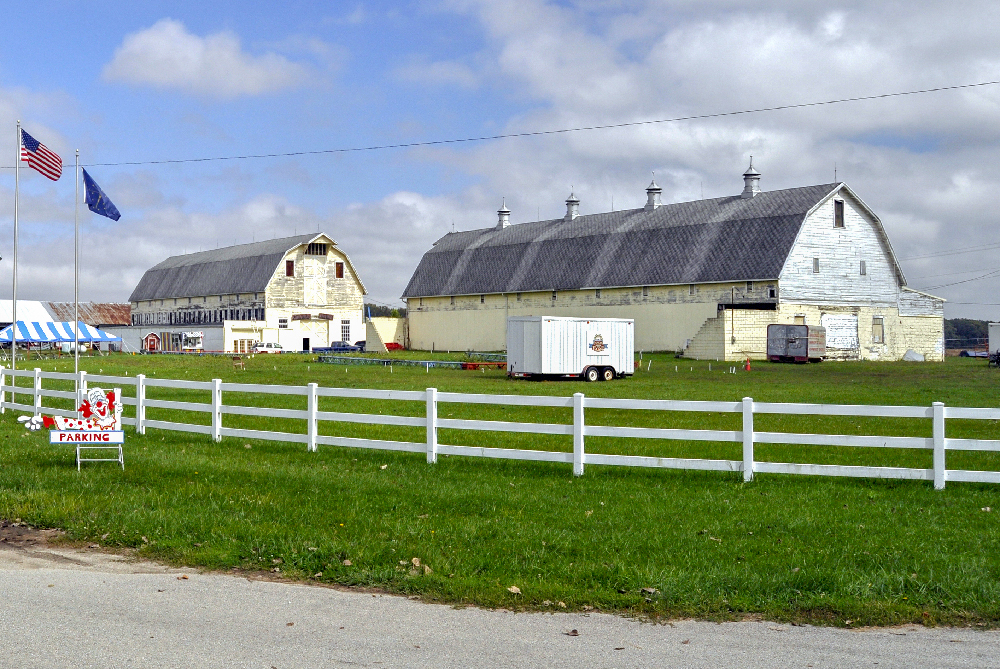 10 Most Endangered status helped raise awareness of the group’s plight and boosted its fundraising efforts, and in the past 12 months, the Circus Hall of Fame raised $100,000 to put a new roof on the more immediately threatened north barn, where water infiltration threatens both the structure and the fragile collection of memorabilia it houses, including vintage posters, photographs, advertisements, one-of-a-kind costumes, and a miniature replica of the 1934 Hagenbeck-Wallace Circus. 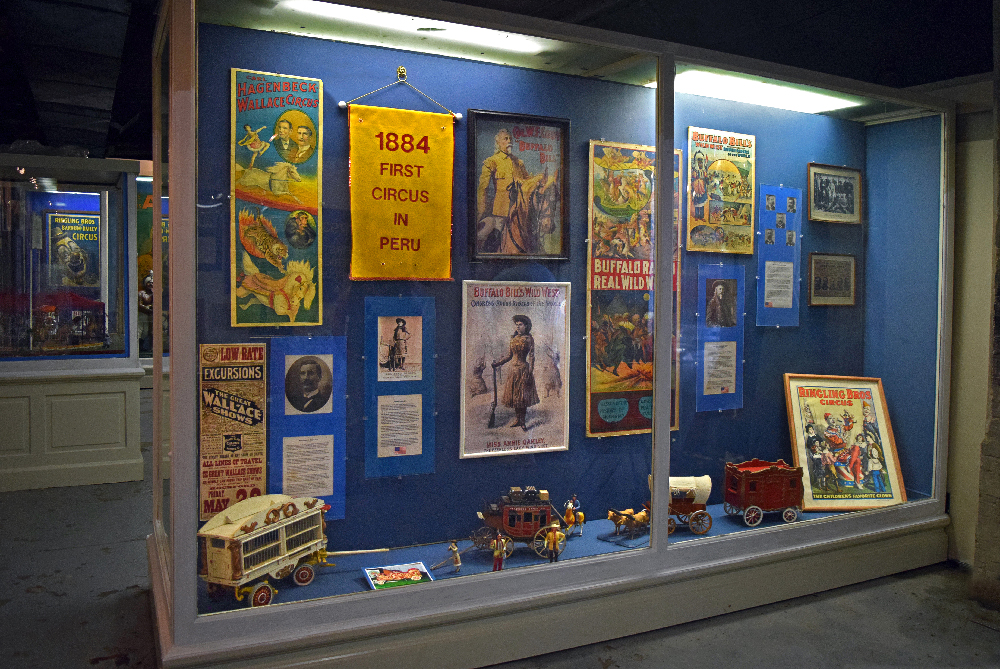 The project includes funding set aside by Indiana Department of Transportation (INDOT) as mitigation for the loss of the National Register-listed Terrell Jacobs circus barns on US 31. The Indiana Historical Society supplied additional funding through its Heritage Support Grants Program, supported by Lilly Endowment. Indiana Landmarks’ staff will provide site supervision during the work, expected to begin later this summer.

The Circus Hall of Fame continues to seek funds for repairs to its south barn, which houses the museum’s vintage circus wagons.