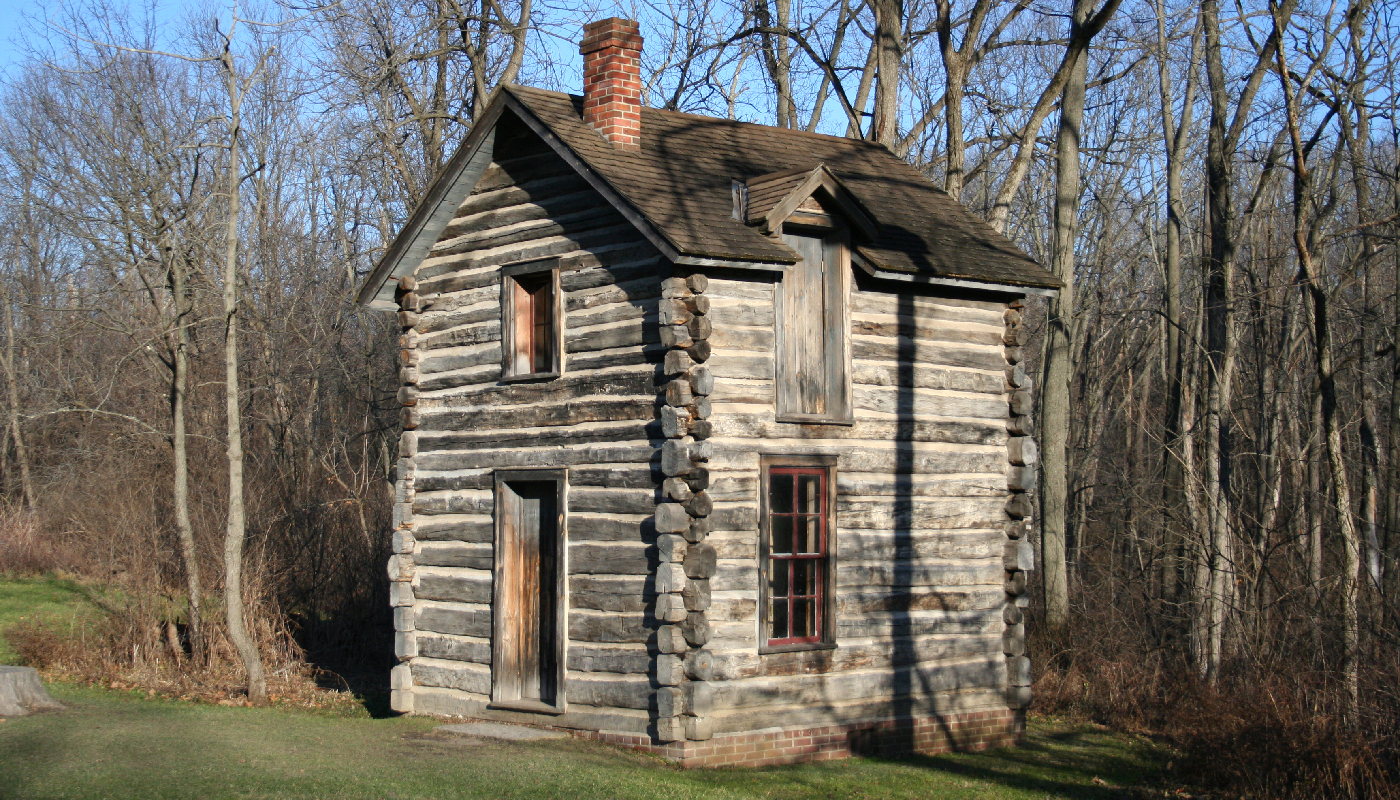 We hated cancelling Logs to Lustrons in May, the popular annual tour by Indiana Landmarks and the Indiana Dunes National Park exploring more than a century of architecture in the park. In lieu of a physical visit, we’re offering a virtual look at some of the sites regularly showcased on the tour.

To preserve them, Indiana Landmarks leases several of the park’s most significant sites from the National Park Service and subleases the properties to individuals who have restored them. Log on to peruse photos of several sites and learn more about their heritage and renovation.

You’ll find out how some of the area’s earliest settlers expanded lands for settlement along the Lake Michigan Shoreline, and how Swedish immigrants from the Chicago area continued to shape the area’s architectural legacy. Moving forward in time, you’ll see the relocation and restoration of a Lustron home, a prefabricated enameled steel house representing an enterprising response to the post-World War II housing crisis.

We hope you’ll find inspiration and rejoin us when the tour resumes, with deeper appreciation for the park’s architectural legacy.

Access the tour at bit.ly/LogstoLustronsVirtual and watch for updates about next year’s tour on our web page and e-letters in the future.